The results of Marine Guard 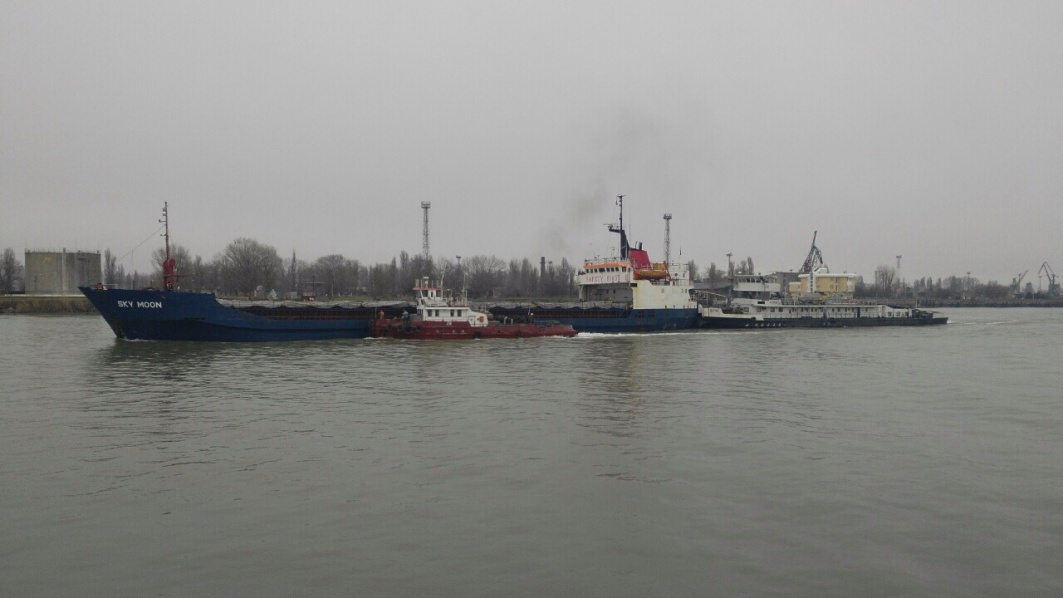 Main results of operation in 2016

2-3 ships and 20-25  boats daily serve for protection of state borders and sovereign rights of Ukraine in its exclusive maritime zone .

During 2016 the forces and means of the State Border Service in cooperation with the Navy Armed Forces constantly identified and recorded, the facts of illegal activities of the Russian Federation on the continental shelf of Ukraine and its internal waters.

In March 2016  poaching Turkish schooner «ZOR» was apprehended, the captain voluntarily compensated the losses in the amount of 490 000. UAH. And the ship was seized by court for the benefit of the state. 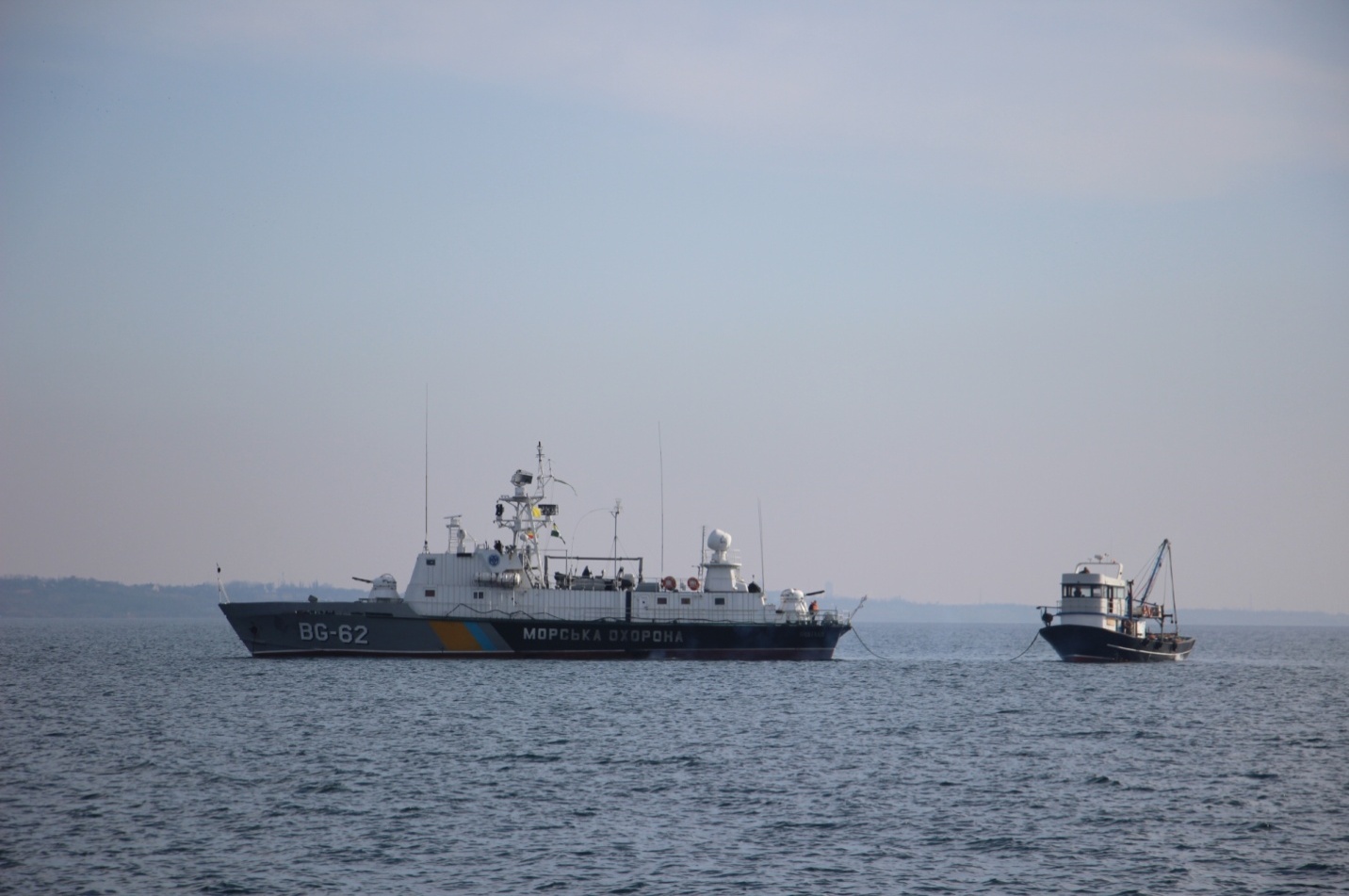 In November 2016 due to professional actions of maritime security in the inland waters of the Ukrainian district of the Danube the ship «SKY MOON» (flag of Tanzania) was apprehended, whose crew tried to resist lawful actions of border guards and created conditions for navigation events. Criminal and administrative proceedings are ongoing in respect of the vessel and members of its crew.

In order to gather evidence and documenting the facts of illegal industrial activity of Russia in shelf of Ukraine we held 5 special operations in exclusive maritime zone of Ukraine. 2 of them - interdepartmental.