HomeNews“Zametil-2022”: security forces disrupted the advancement of a simulated enemy in the border zone and carried out his elimination

“Zametil-2022”: security forces disrupted the advancement of a simulated enemy in the border zone and carried out his elimination 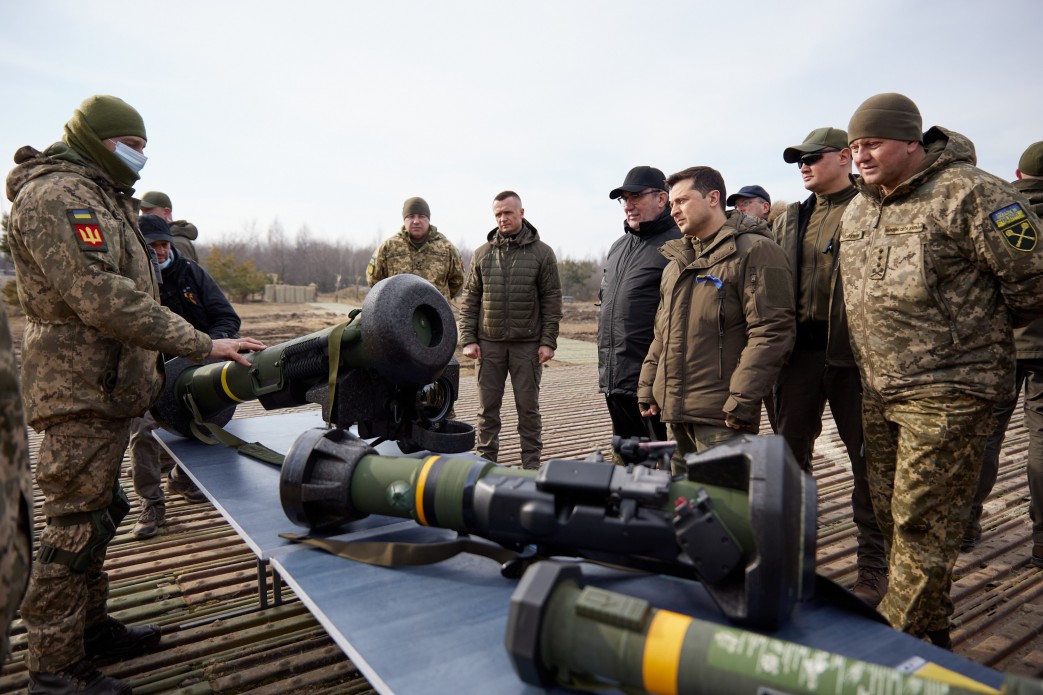 In the Rivne region, the top military leadership of the State checked the course of tactical exercises of the security and defense forces within the command and staff exercises “Zametil-2022”.

During the exercises of the security and defense forces, which included the border units, in practice practiced combat operations in the border zone to disrupt the organized advancement of the simulated enemy and his elimination.

The servicemen demonstrated a high level of coherence and interaction during the maneuver of units and counterattacks to inflict maximum fire damage on the simulated enemy.

Supreme Commander-in-Chief of the Armed Forces of Ukraine Volodymyr Zelenskyi thanked the personnel participating in the exercises for the high level of professionalism, skillful and coordinated actions demonstrated during the training combat missions. 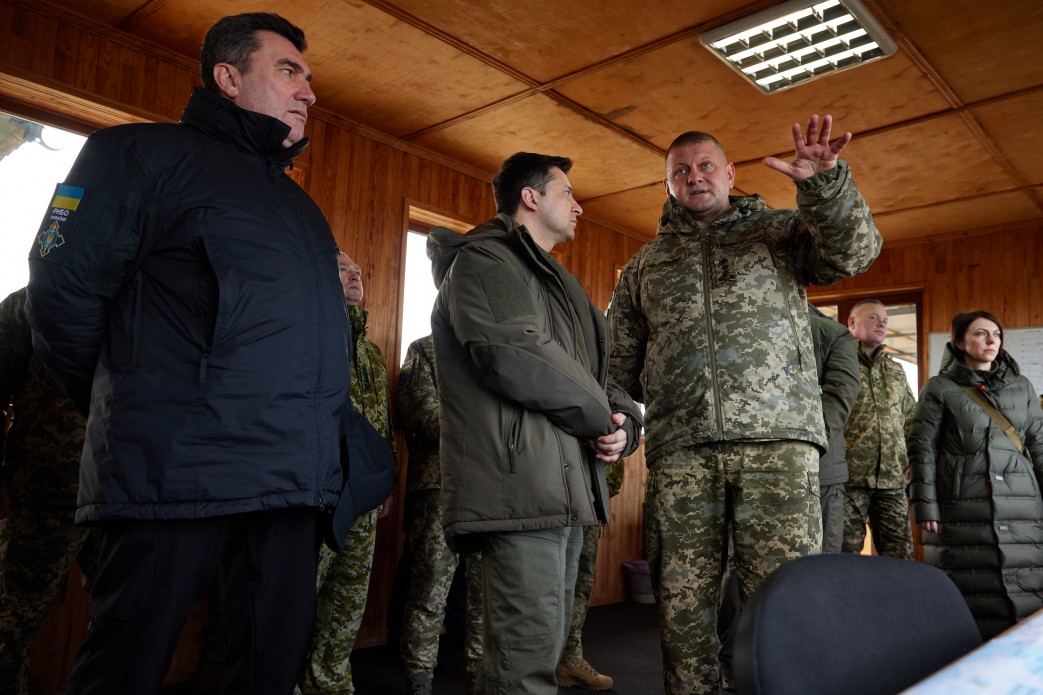 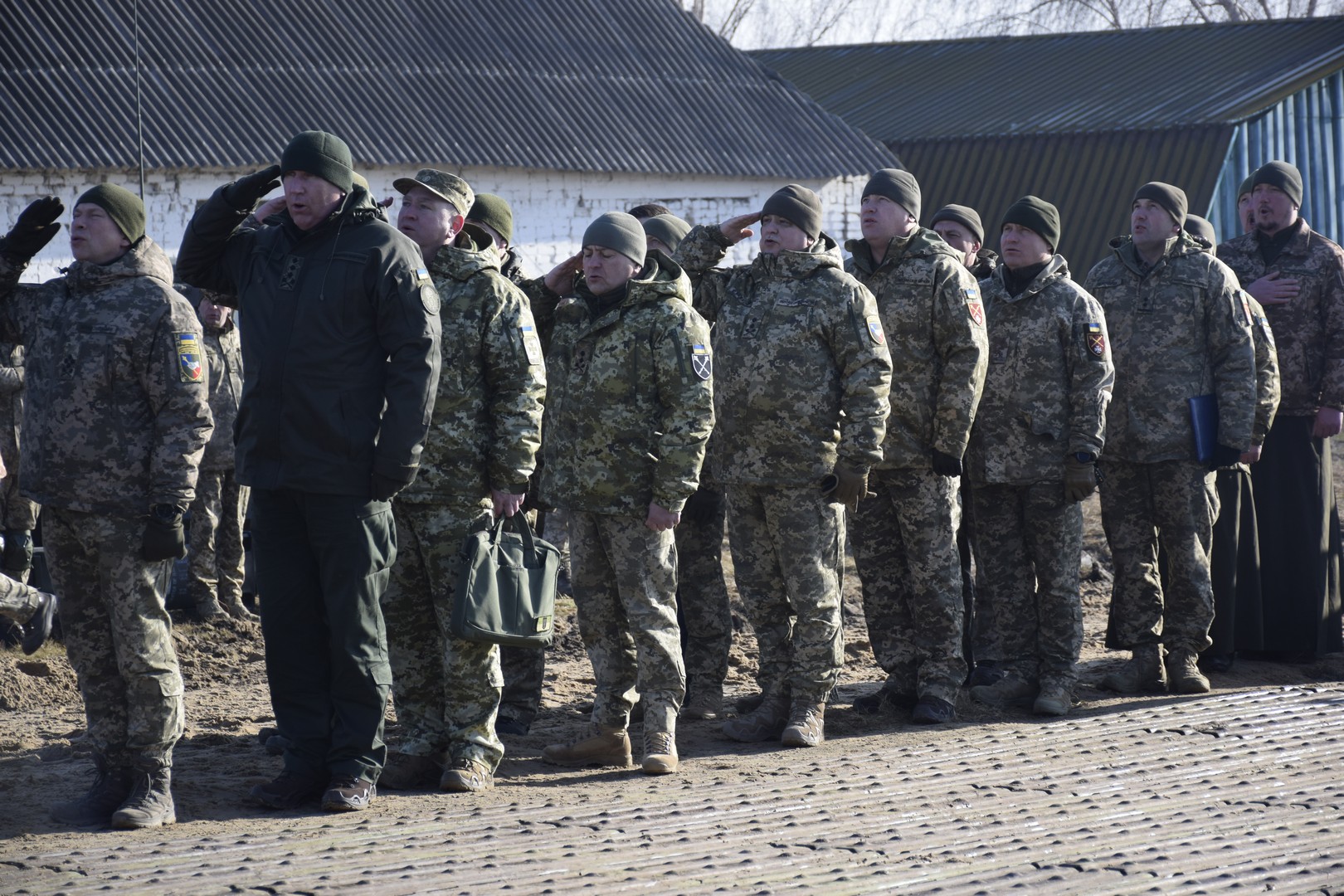 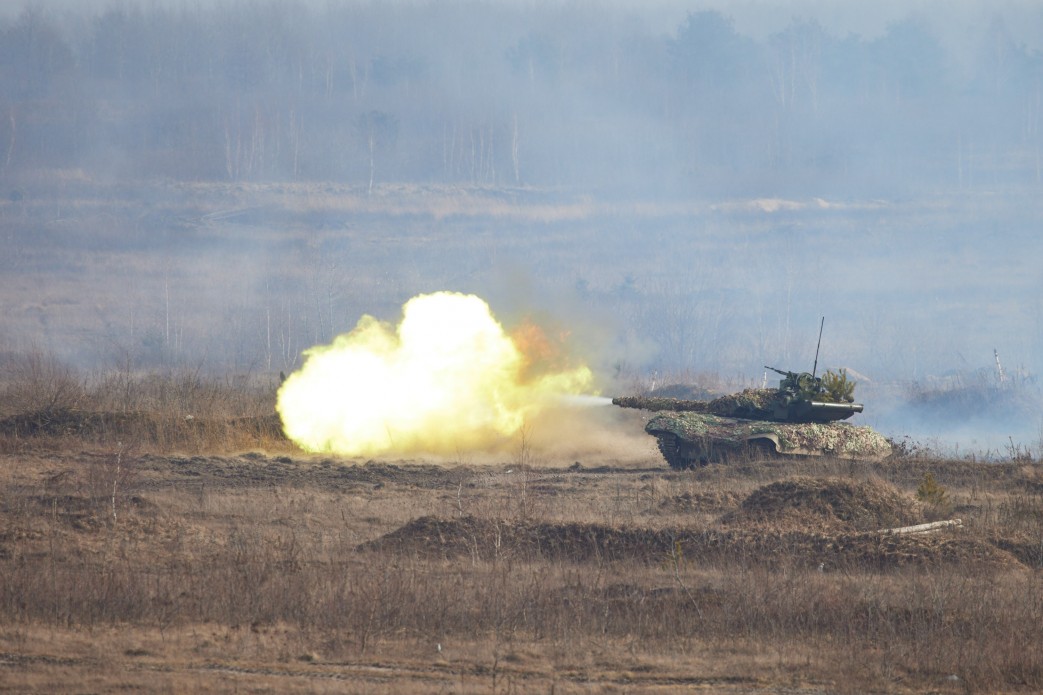 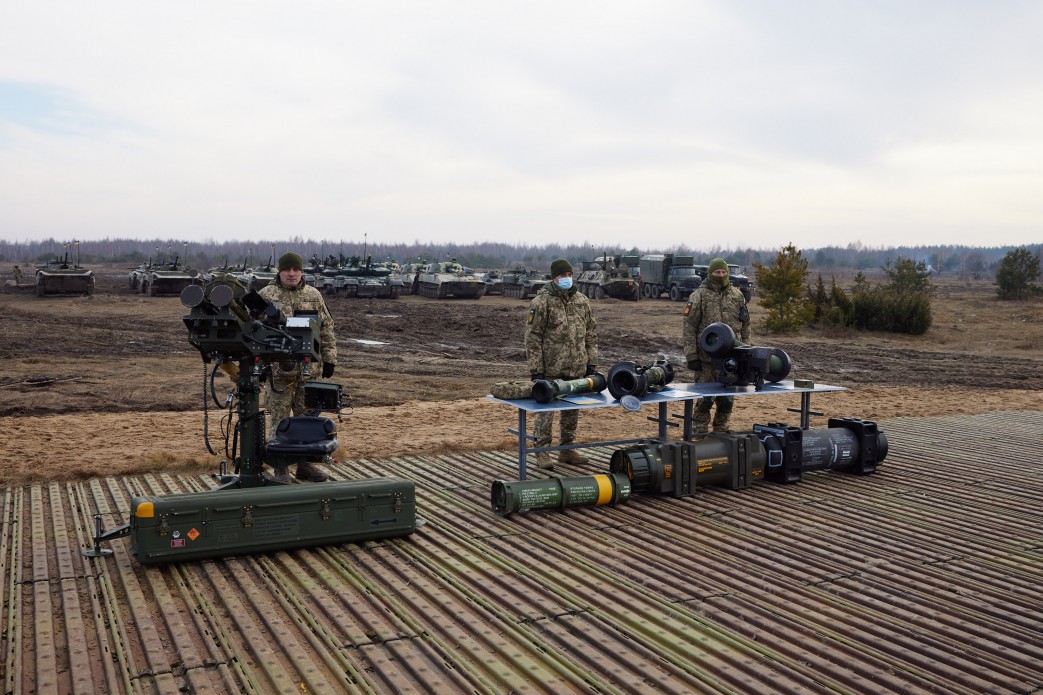 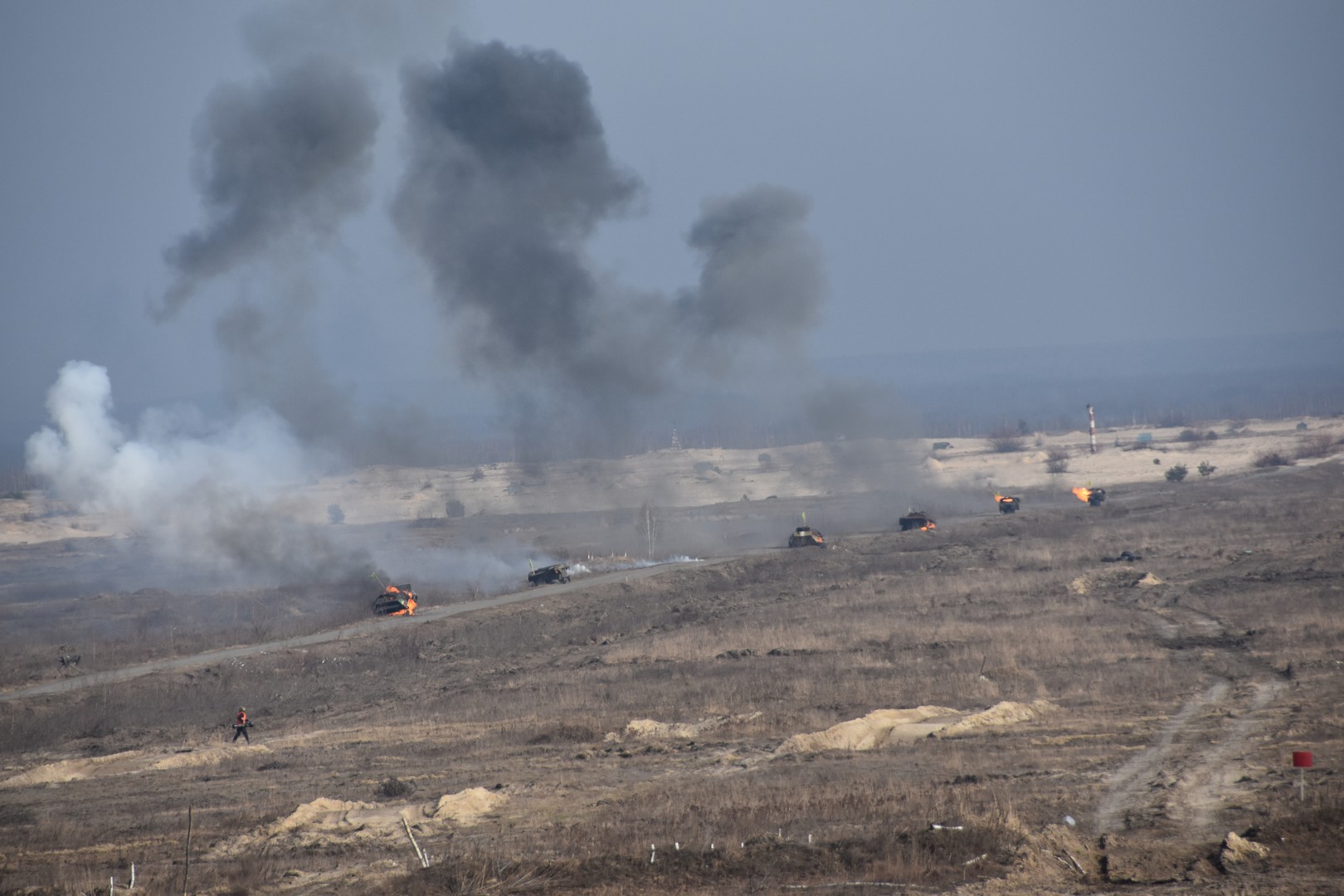 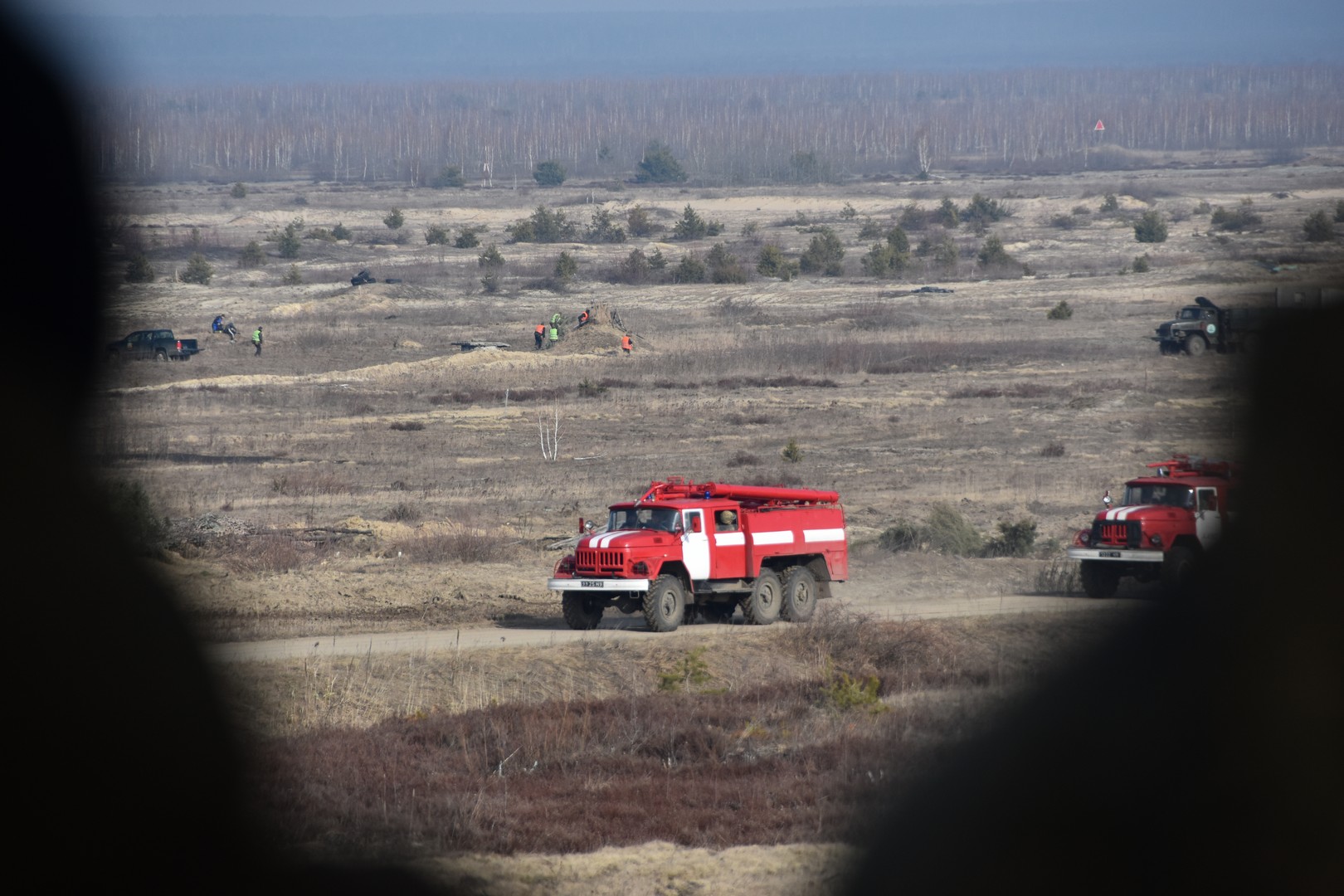