HomeNewsWE ARE NOT BROKEN, WE ARE ONLY GETTING STRONGER AND HARDER

WE ARE NOT BROKEN, WE ARE ONLY GETTING STRONGER AND HARDER

Currently, the ships and cutters of the State Border Guard Service deploy daily to guard the maritime borders and along the administrative line with the Crimea.

Seven years ago, the Russian occupiers blocked and seized military facilities in the Crimea. Then the border guards took all of their ships and cutters out to sea. This decision allowed them to save the ships and cutters of the Maritime Guard from capture by the enemy.

On March 2, 2014, 12 units from the southern Crimean coast and 11 from Kerch left for the new bases. Border guards of the Sevastopol and Yalta detachments of the Maritime Guard reached Odessa, and the Kerch detachment arrived in Berdyansk and then moved to Mariupol.

“We are not broken, we are just getting stronger and harder. During all these years, we have been deploying new and reforming existing units of the Maritime Guard, improving infrastructure, and gradually updating our ships and cutters,” said Rear Admiral Oleh KOSTUR, Head of the Regional Directorate of the Maritime Guard of the State Border Guard Service.

Currently, the ships and cutters of the State Border Guard Service deploy daily to guard the maritime borders and along the administrative line with the Crimea.

The units of the Maritime Guard, which are part of the Joint Forces, are honorably counteracting the brazen provocations by the ships and cutters of the Russian Federation’s Black Sea Fleet Maritime Guard, reliably protecting the border from Russian aggression.

The Maritime Guard constantly records violations of international maritime law by Russia and collects evidence for consideration in international courts.

It should be noted that due to violations of the procedure of entry into and exit from the temporarily occupied territory of Ukraine in order to harm the interests of the state, more than 900 vessels are already being monitored, and 34 were notified to the prosecutor's office and the Security Service of Ukraine.

A large-scale update of the ships and cutters within the framework of the Ukrainian-French project has begun.

The Izmail Maritime Detachment and the Berdiansk Cutter Division were deployed, and the formation of the Skadovsk Division began.

The construction of bases in Berdiansk and Mariupol is nearing completion, and a large-scale project to reconstruct the permanent base for ships and cutters in Odesa is ahead.

The presence in the sea is growing (last year more than 40 ships and cutters made one and a half thousand trips to the sea for service).

The efficiency of interaction with borderguard  aviation has been activated and increased.

The density of the use of special operations units in border protection has been significantly increased. 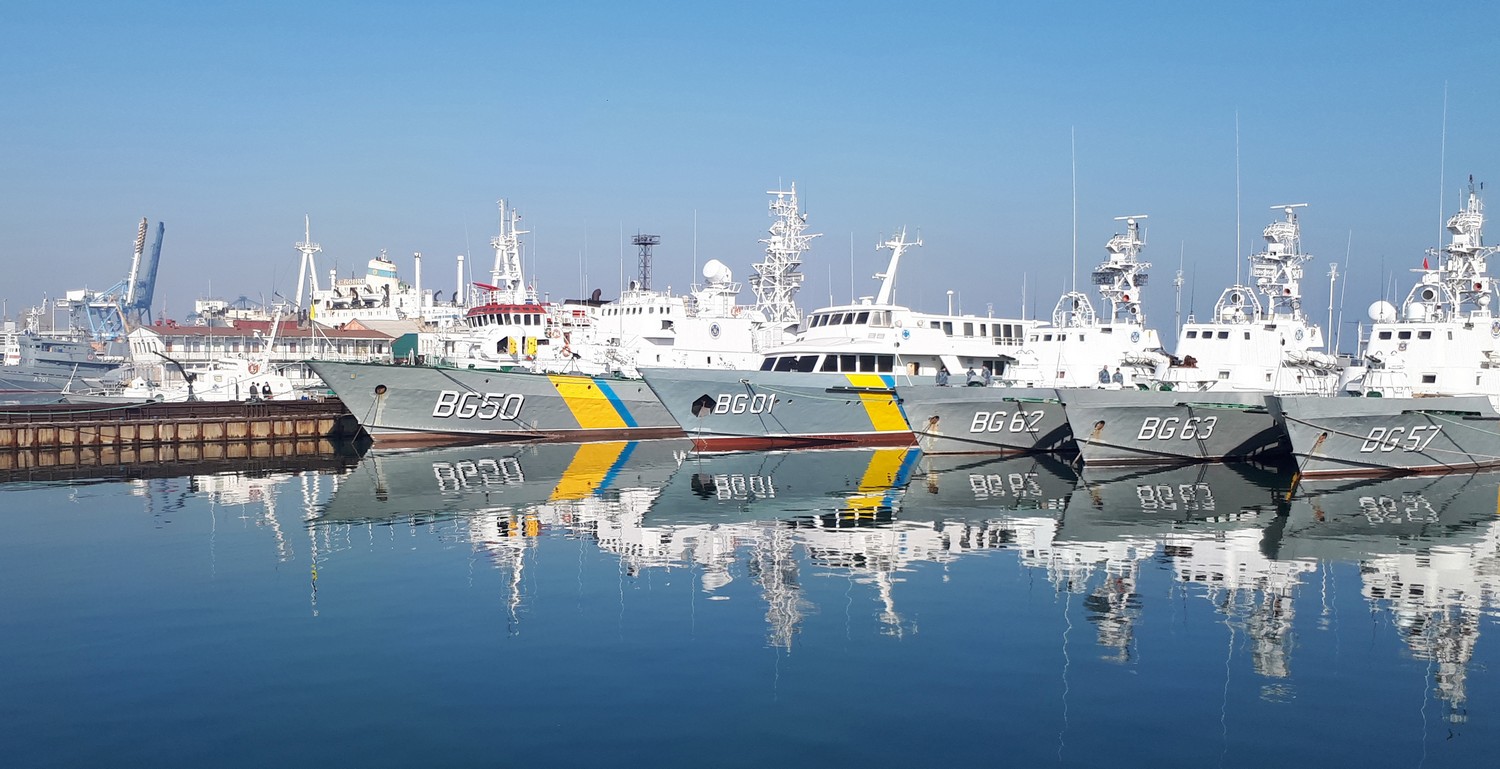 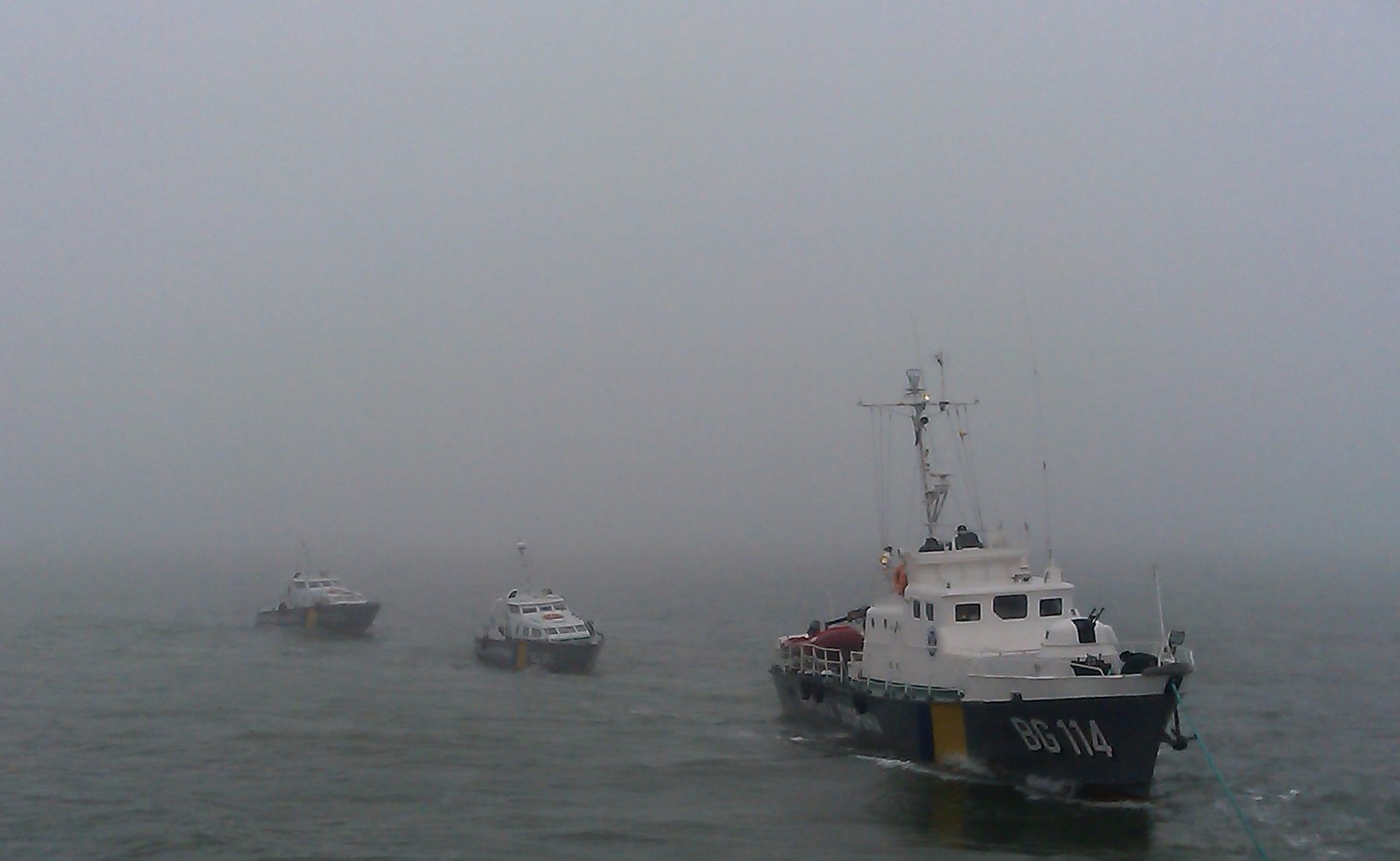 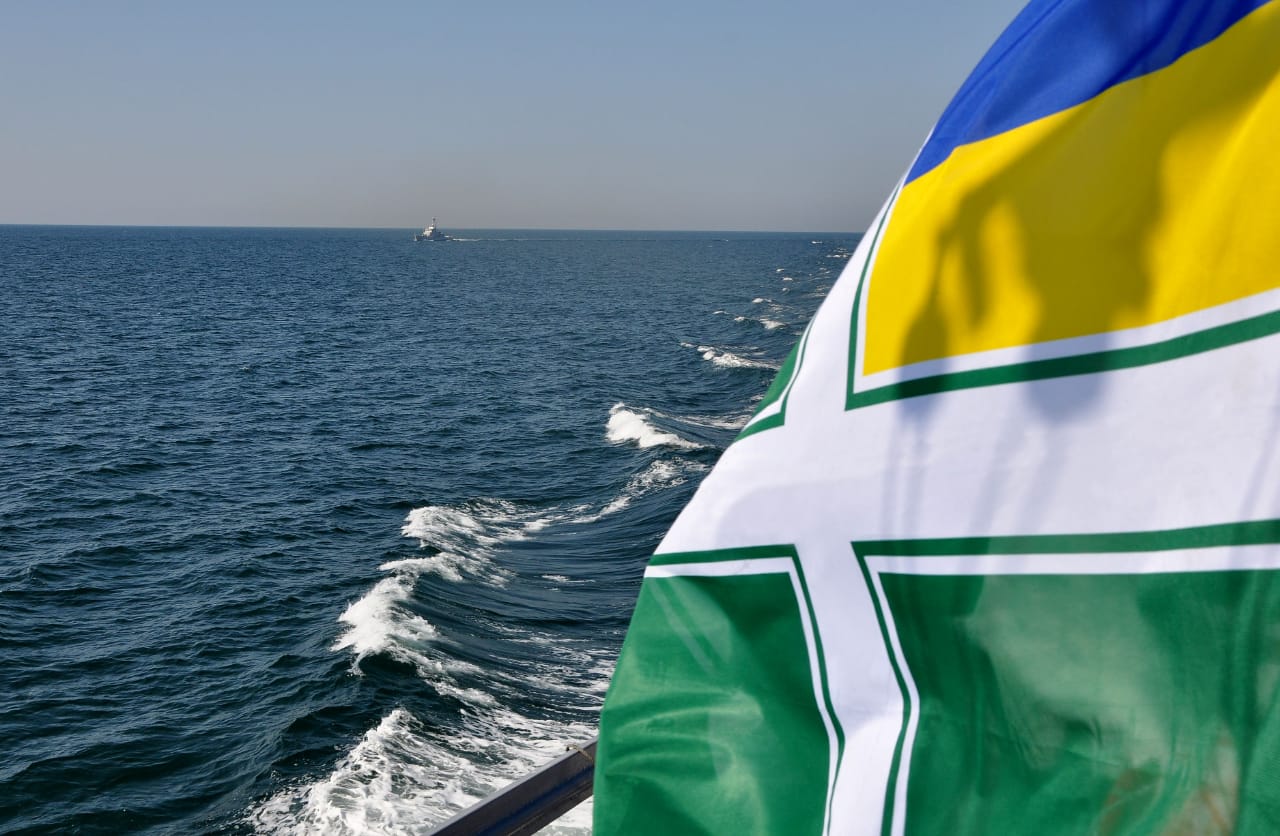 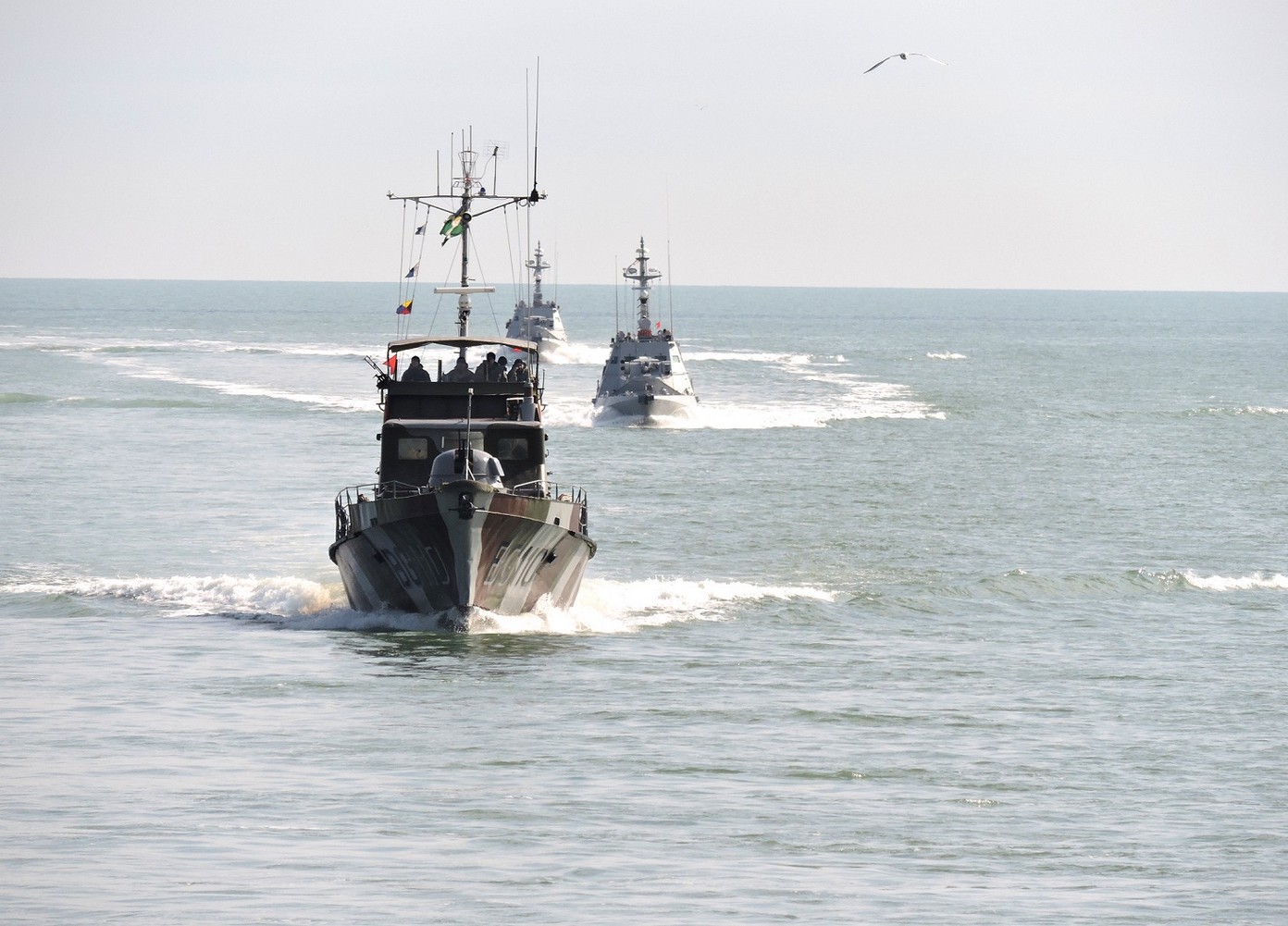 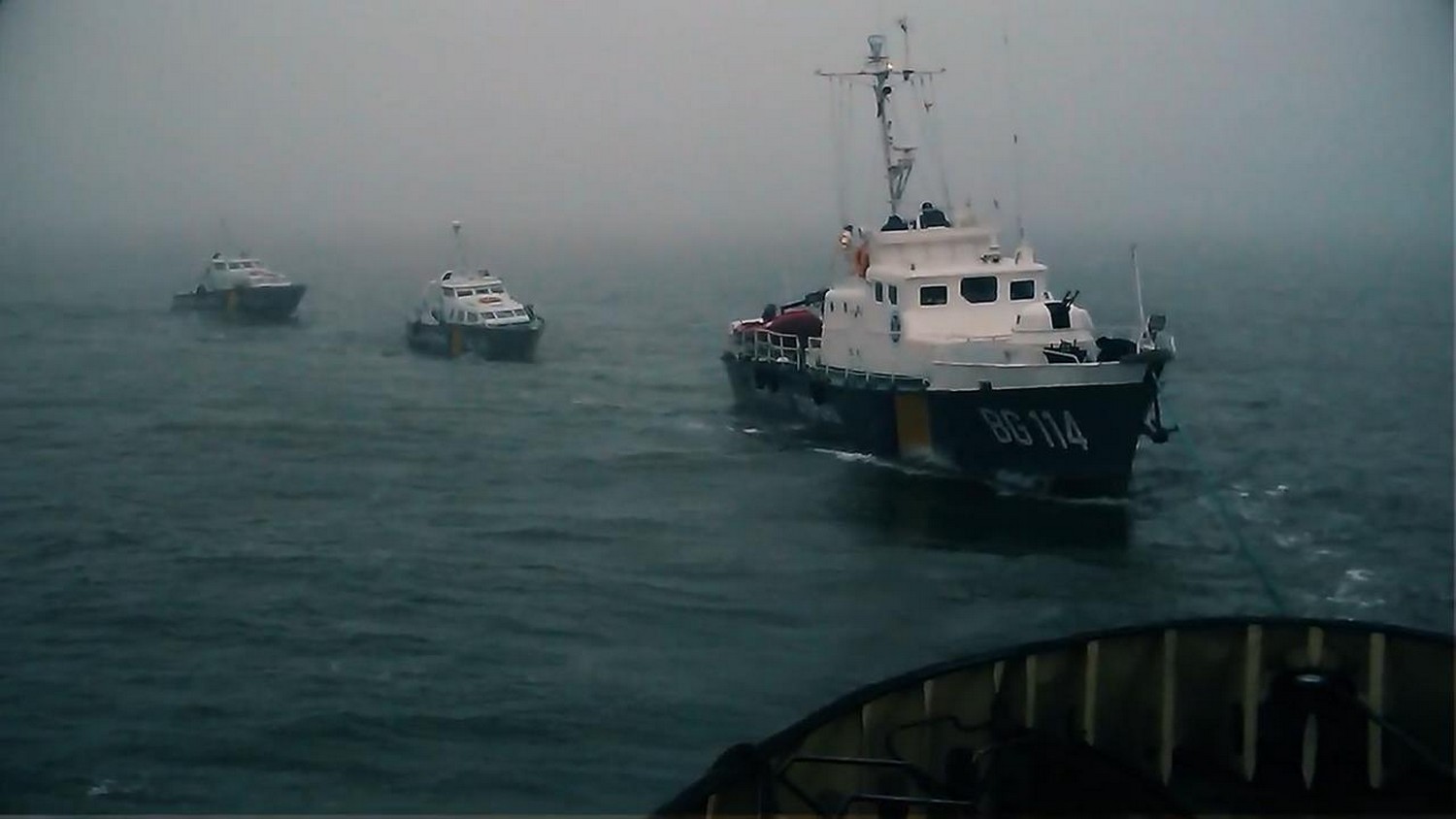 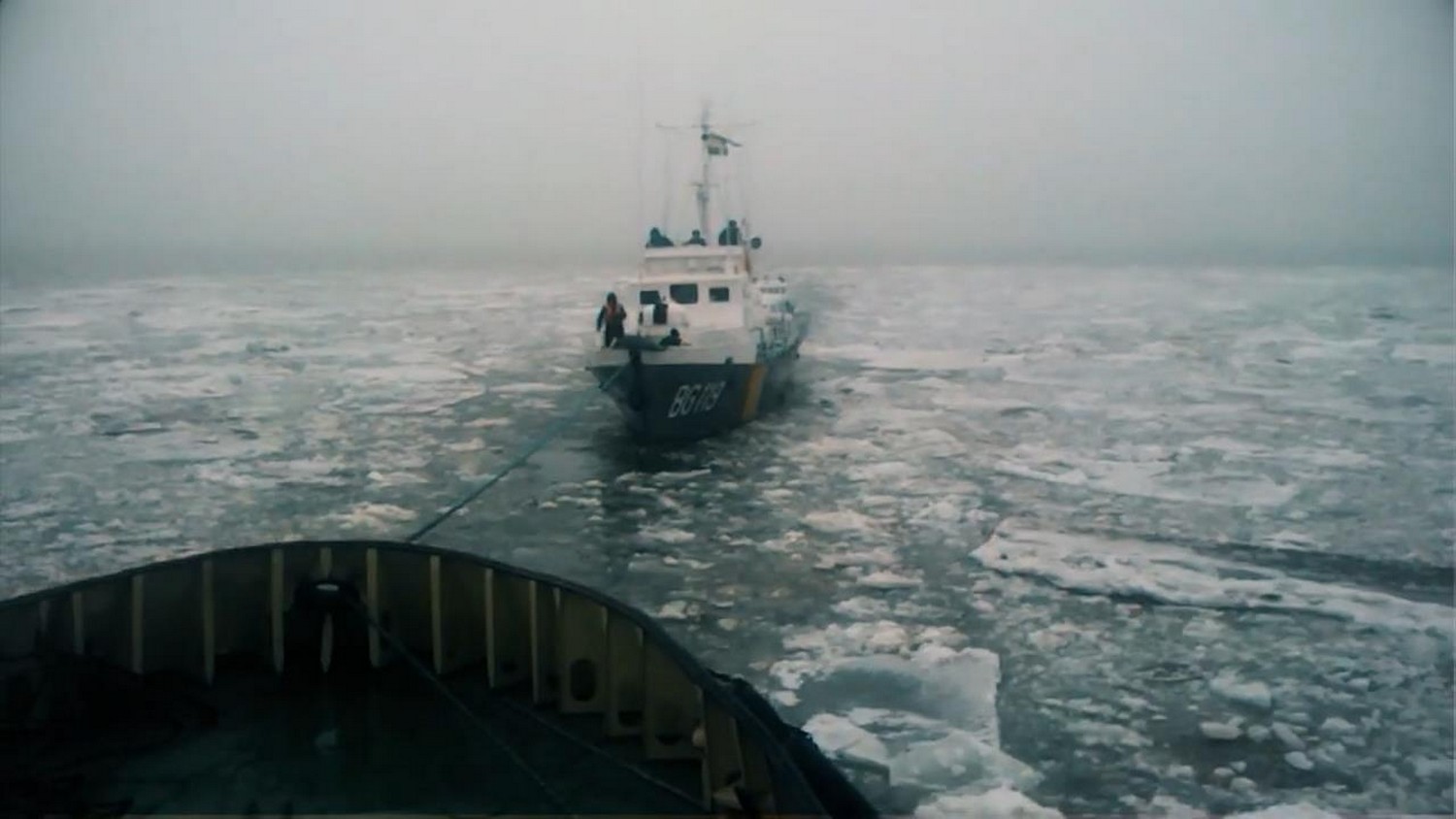 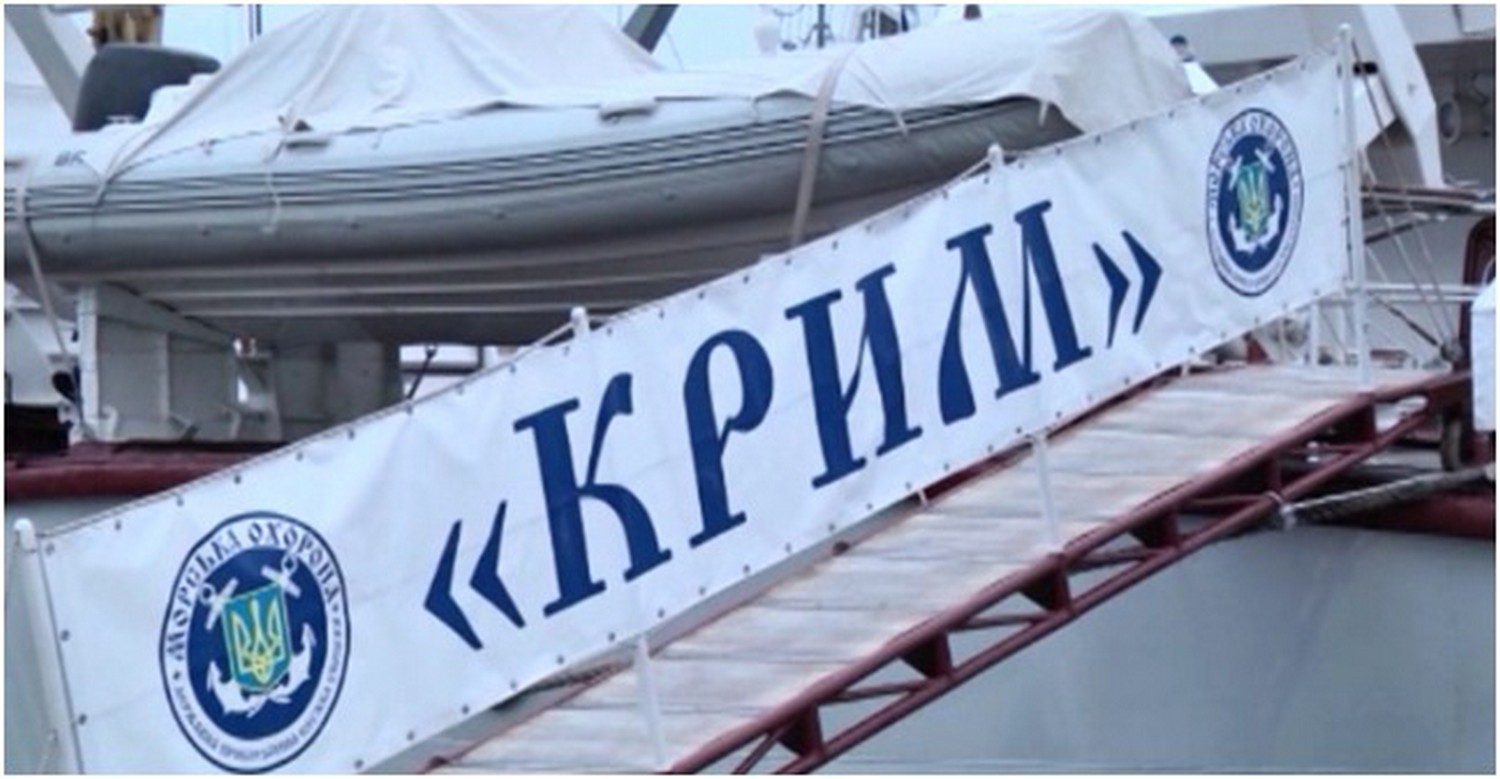 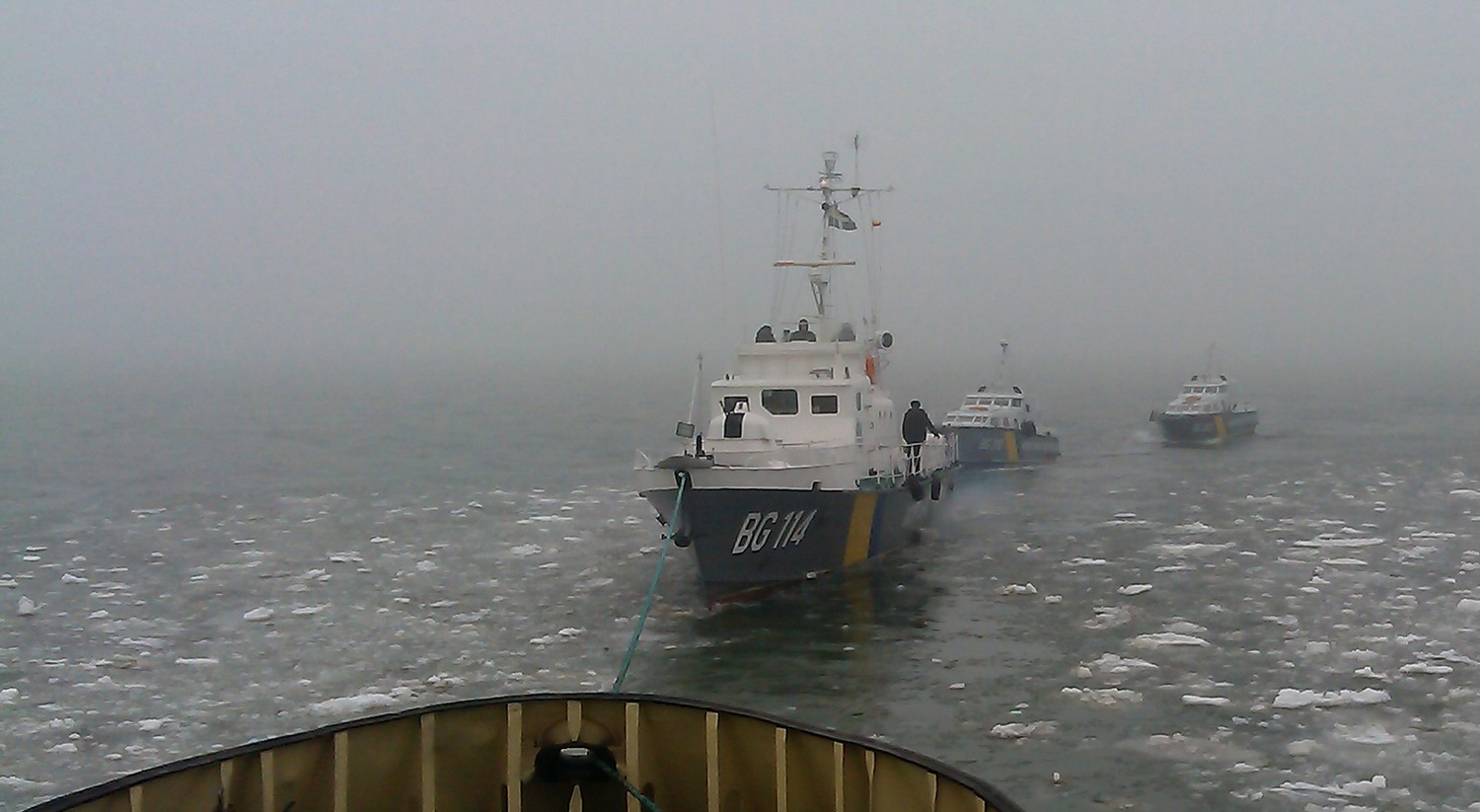