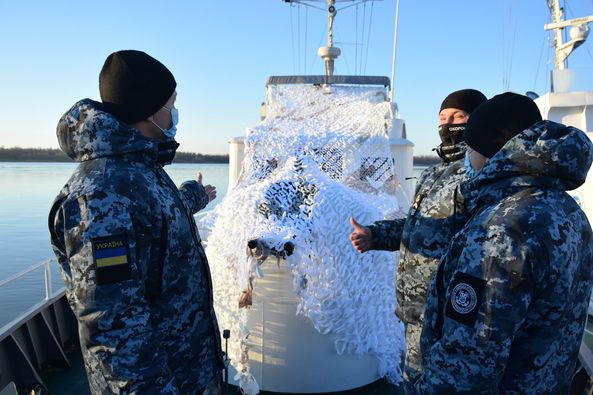 On World Thanksgiving Day, the staff of the Izmail Marine Detachment of the State Border Guard Service of Ukraine expressed their sincere gratitude to the people from the Volunteer Center of the Church of the Ascension, located in Lviv.

They have made and handed over camouflage nets for ships and boats of the State Border Guard Service. It is worth noting that this is not the first time that border guards of the Izmail Marine Guard Detachment have received such gifts from the Volunteer Center. The cooperation with the Center enables the crews of ships and boats to serve under such a “cover” along the banks of the Danube for more than a year.

In addition, such assistance from fellow volunteers gives a sense of support and unity during the daily protection of Ukraine's borders. 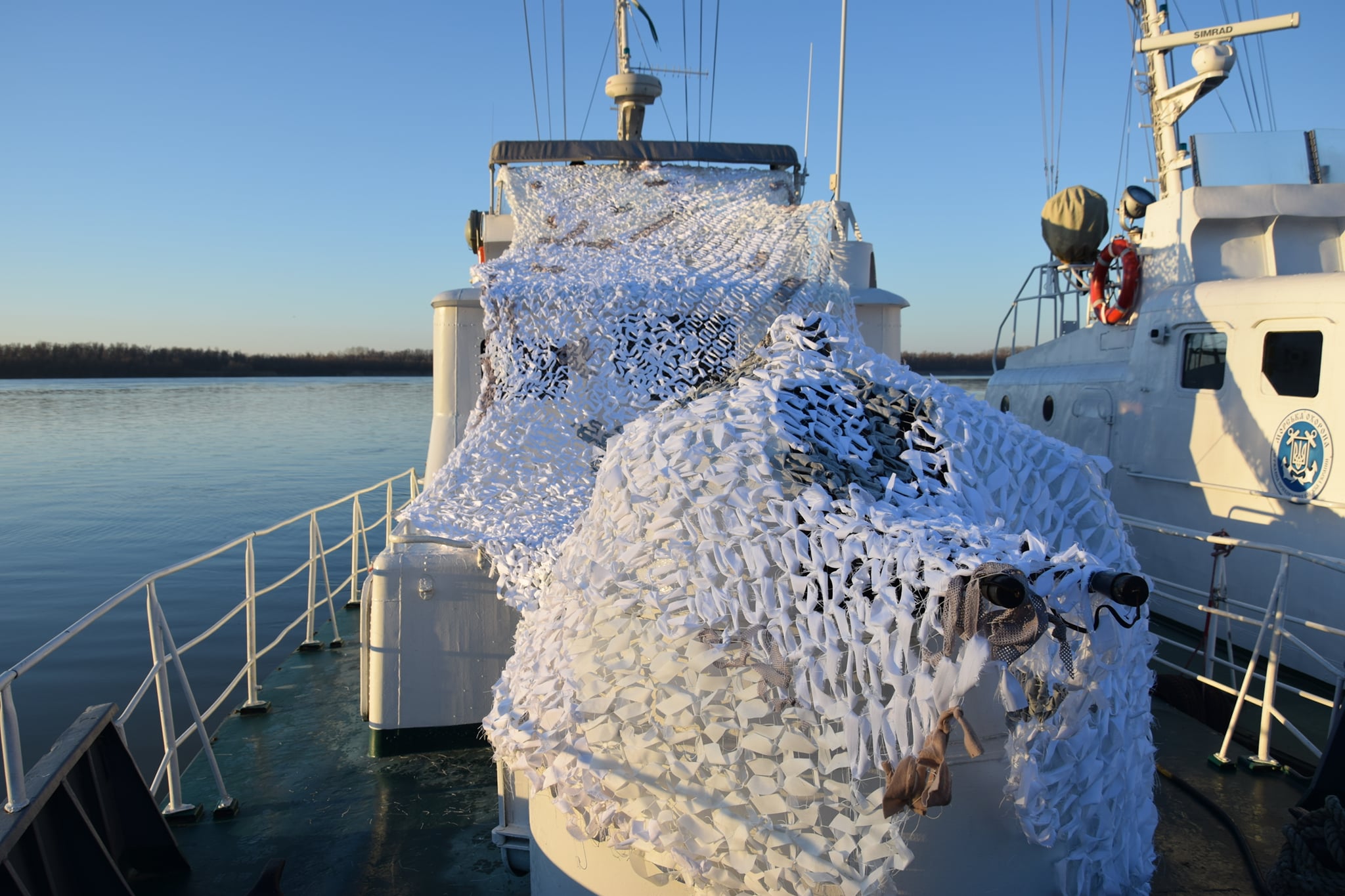 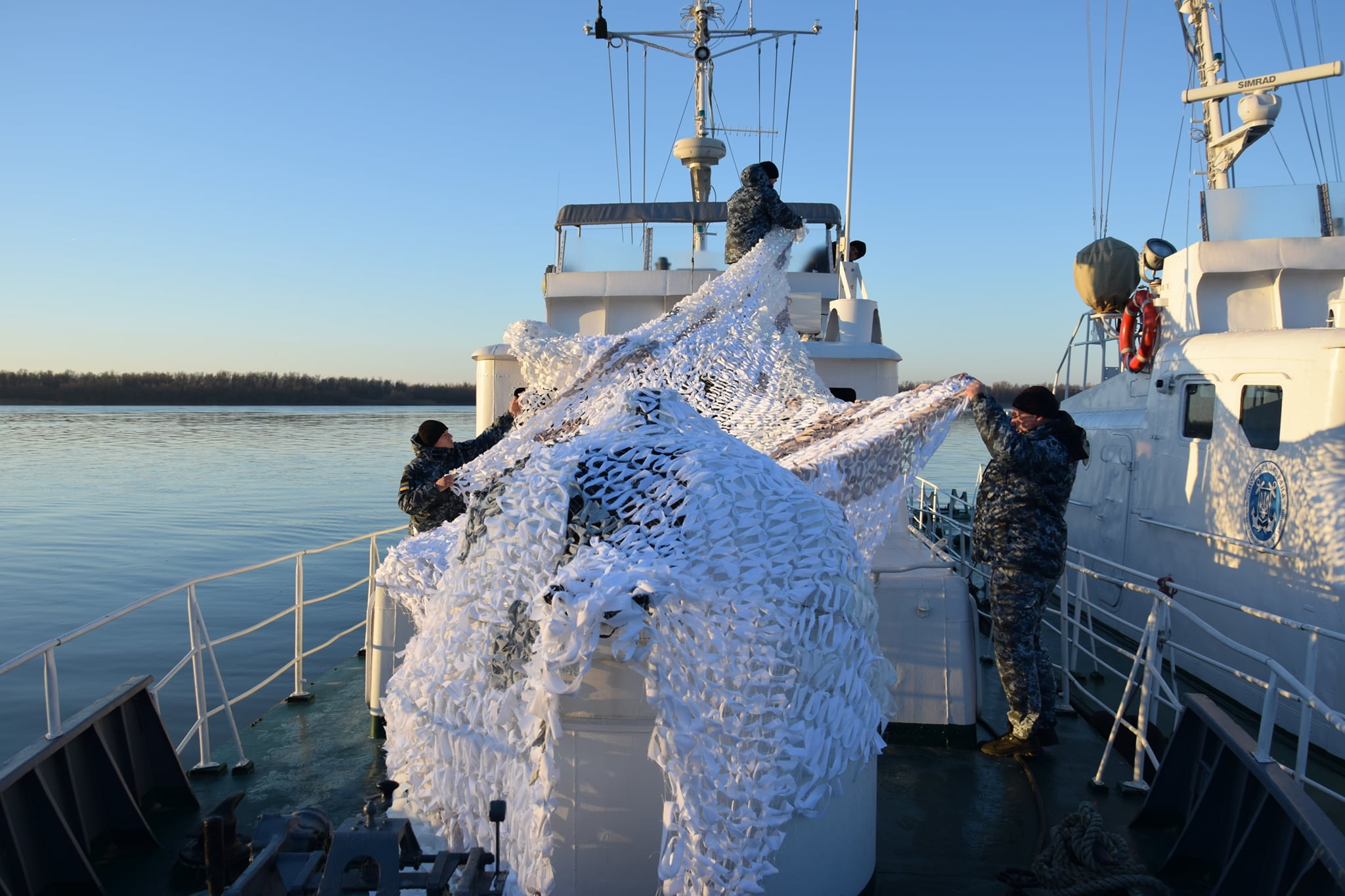 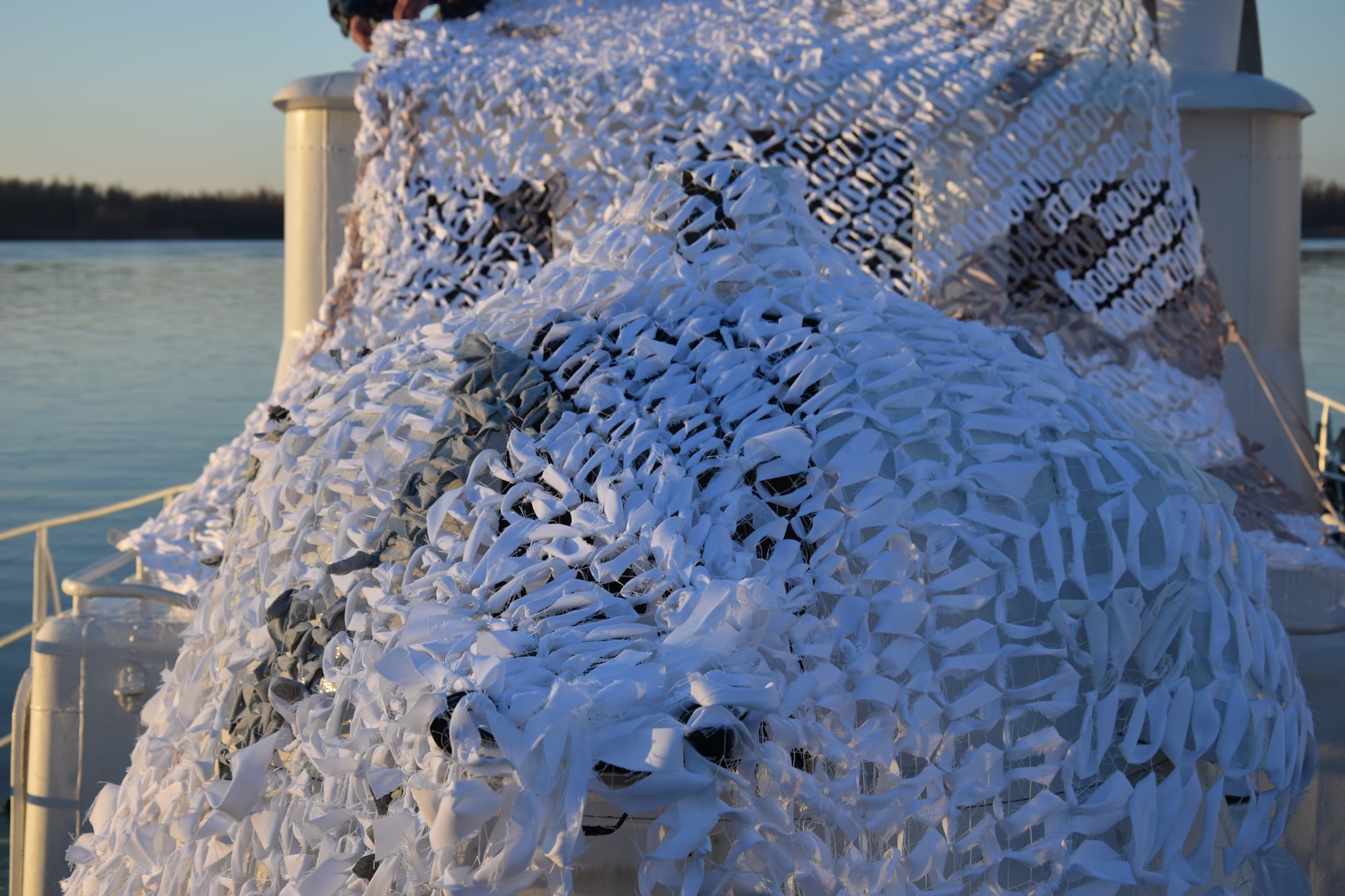