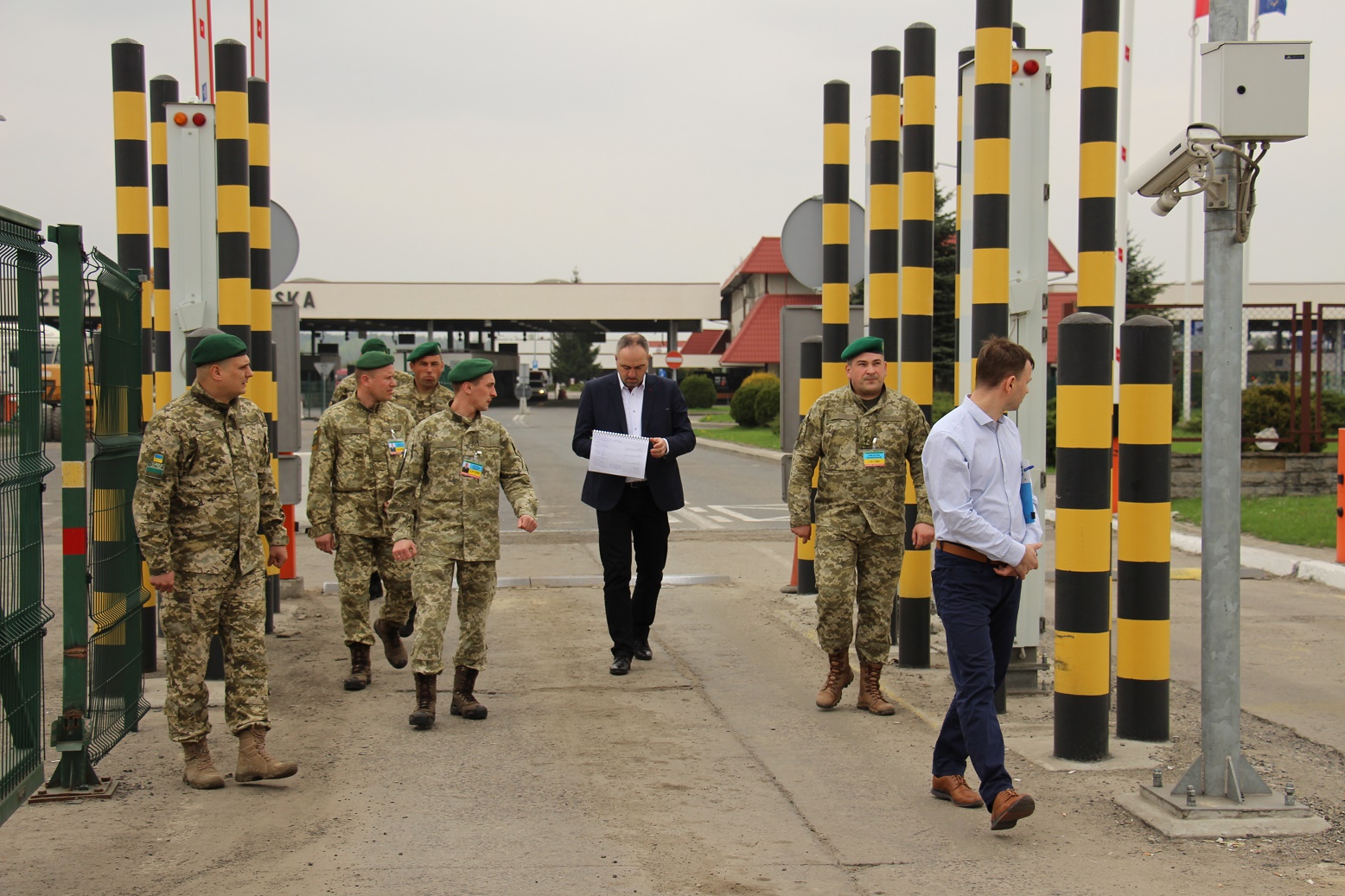 Within the framework of the Twinning Project, a Self-Evaluation Mechanism is being developed, which is based on the System used within Schengen Member States.

Within the framework of the Twinning Project, a Self-Evaluation Mechanism is being developed, which is based on the System used within Schengen Member States.

This system however is tailor-made to meet the requirements of Ukrainian legislation and organisational structures and enables the SBGSU to study the technical vulnerabilities of the border control system, as well as their staffing, training, and so on.

After the System itself was developed, the first Ukrainian “Evaluators” were trained.

Last week the system was put to the test at eleven carefully selected, representative pilot sites at the Air-, Sea- and Land borders. For this activity, experienced European Evaluators supported the Ukrainian Experts.

It was a new experience for the Ukrainian experts and it was helpful to have the assistance of their experienced European colleagues.

During this activity, the staff at the selected pilot sites in the regions of Lviv, Kharkiv, Odessa, Kherson, Dnipro and Trans-Carpathia, had the opportunity to share with the evaluators their capabilities and issues in the fulfilment of their tasks.

During the site visits, the experts conducted an evaluation of the procedures’ effectiveness, notably in detecting forged documents or stolen vehicles, the situational awareness of the personnel, reaction capabilities in different areas, and so on. In addition the evaluators assessed the human resources management, professionalism and training, infrastructure and equipment, risk analysis and data flow management, order of organisation, prevention of cross-border crimes, inter-agency cooperation, search and rescue operations at sea, civil and human rights protection  and many other issues.

After a long and intensive de-briefing of all teams on Friday evening, the results of this first ever self-evaluation are now being analysed by the experts. Conclusions will be drawn during the next activity in several weeks time.

These conclusions and any identified best practice will then be again put to the test at the selected pilot sites. If they prove to be effective in increasing the security at the border and in enhancing user-friendly facilities for travellers and legal cross-border activities, they will be rolled out nationally, after the self-evaluation mechanism has been officially adopted as policy by the SBGSU. 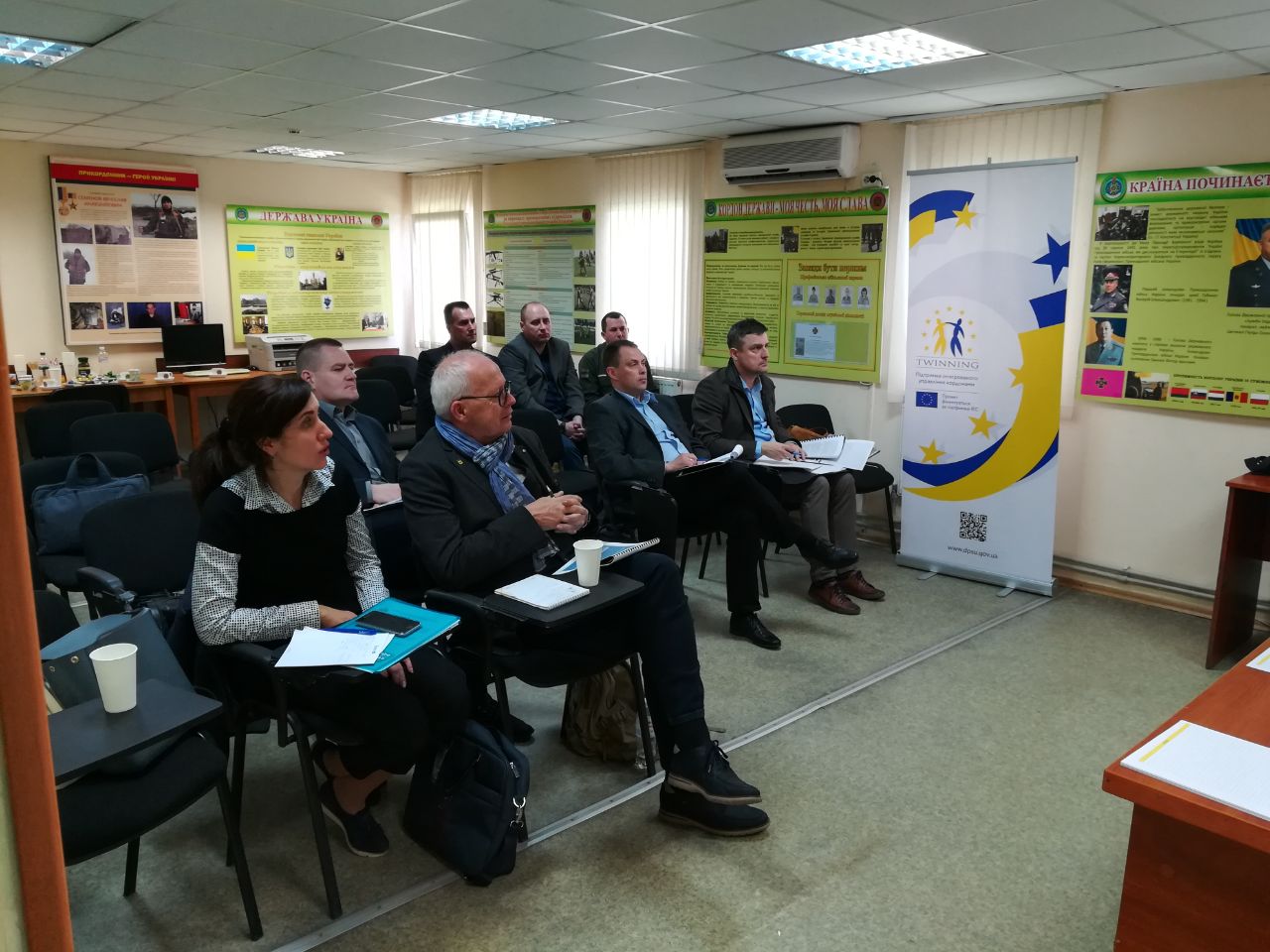 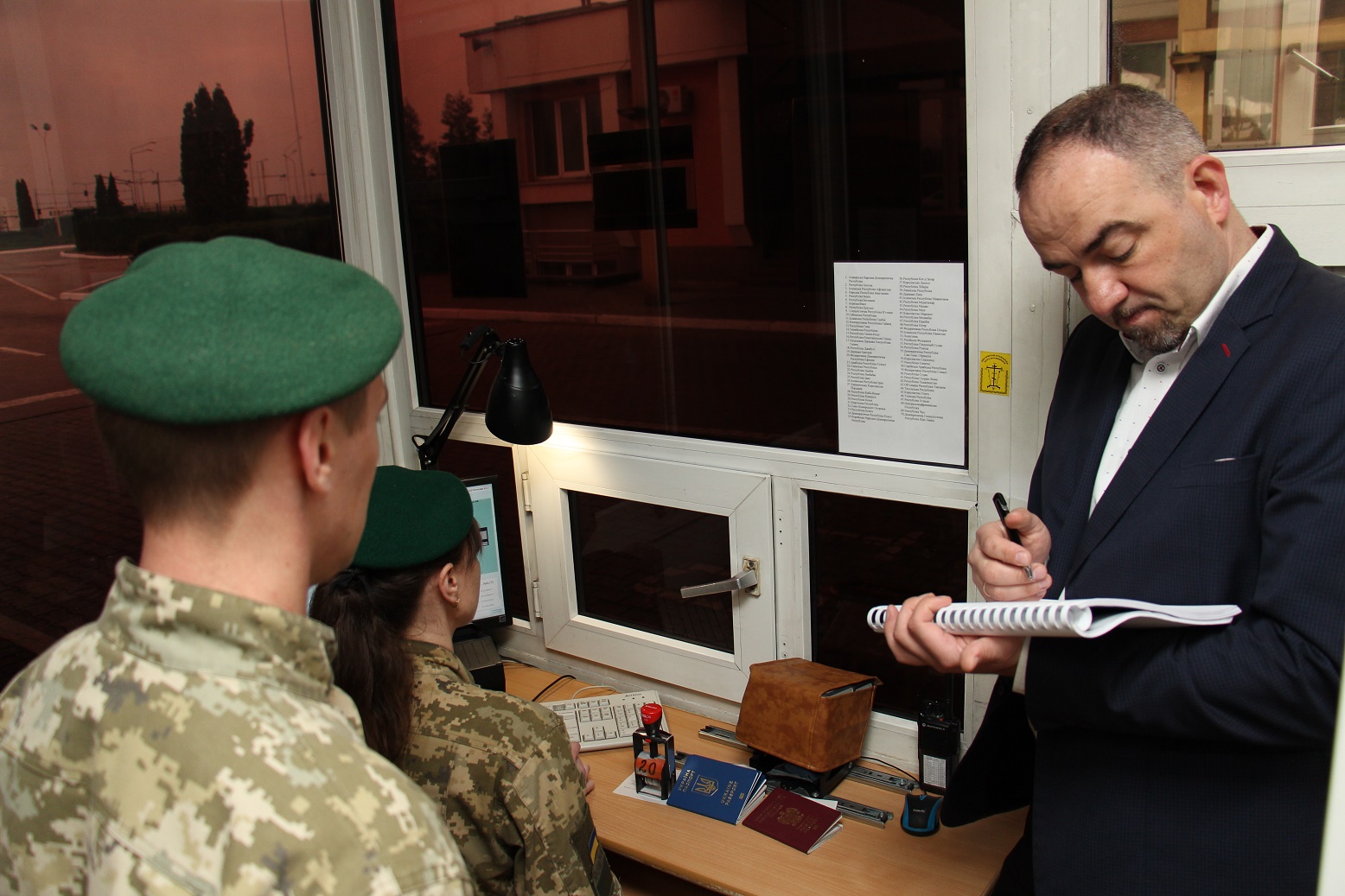 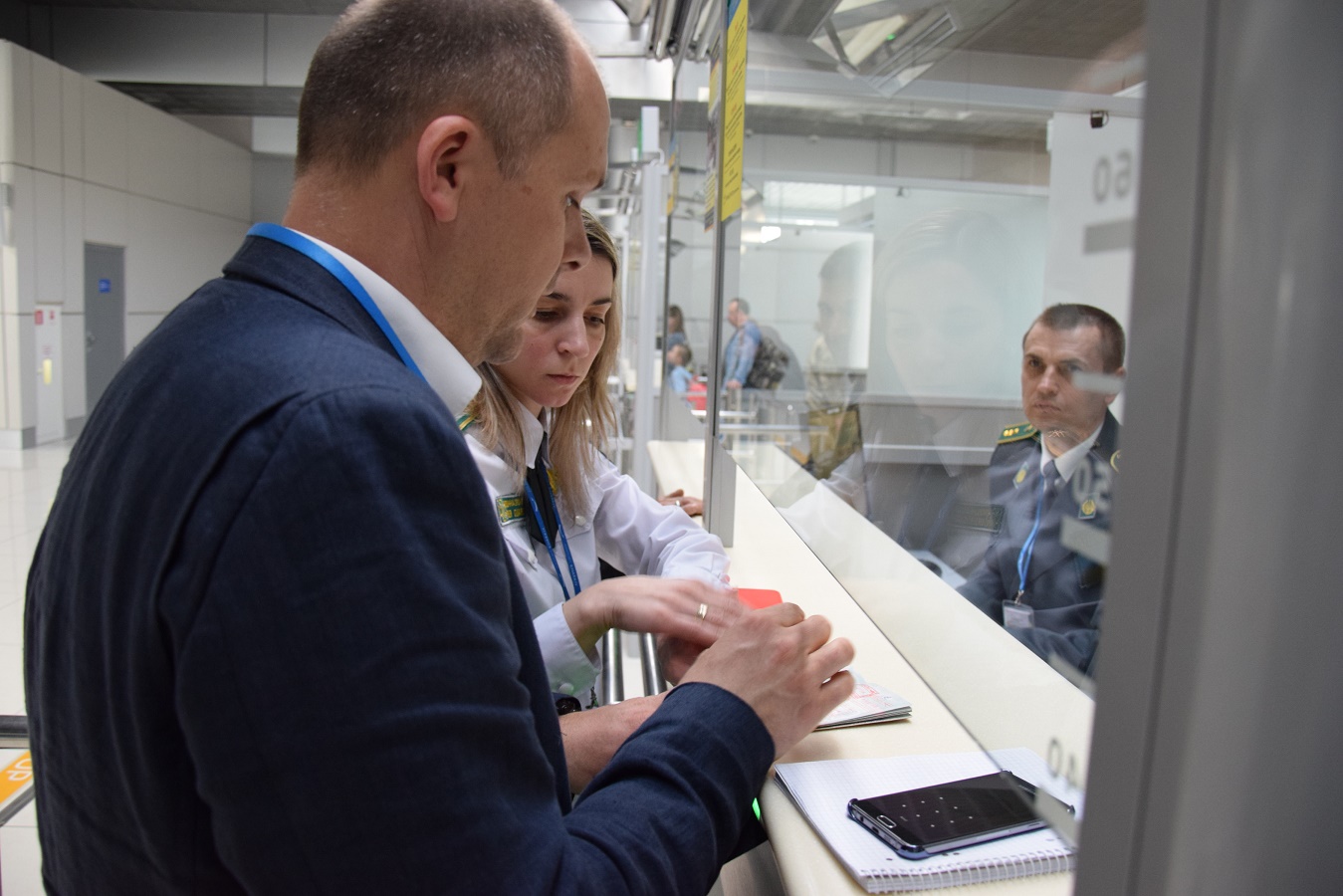 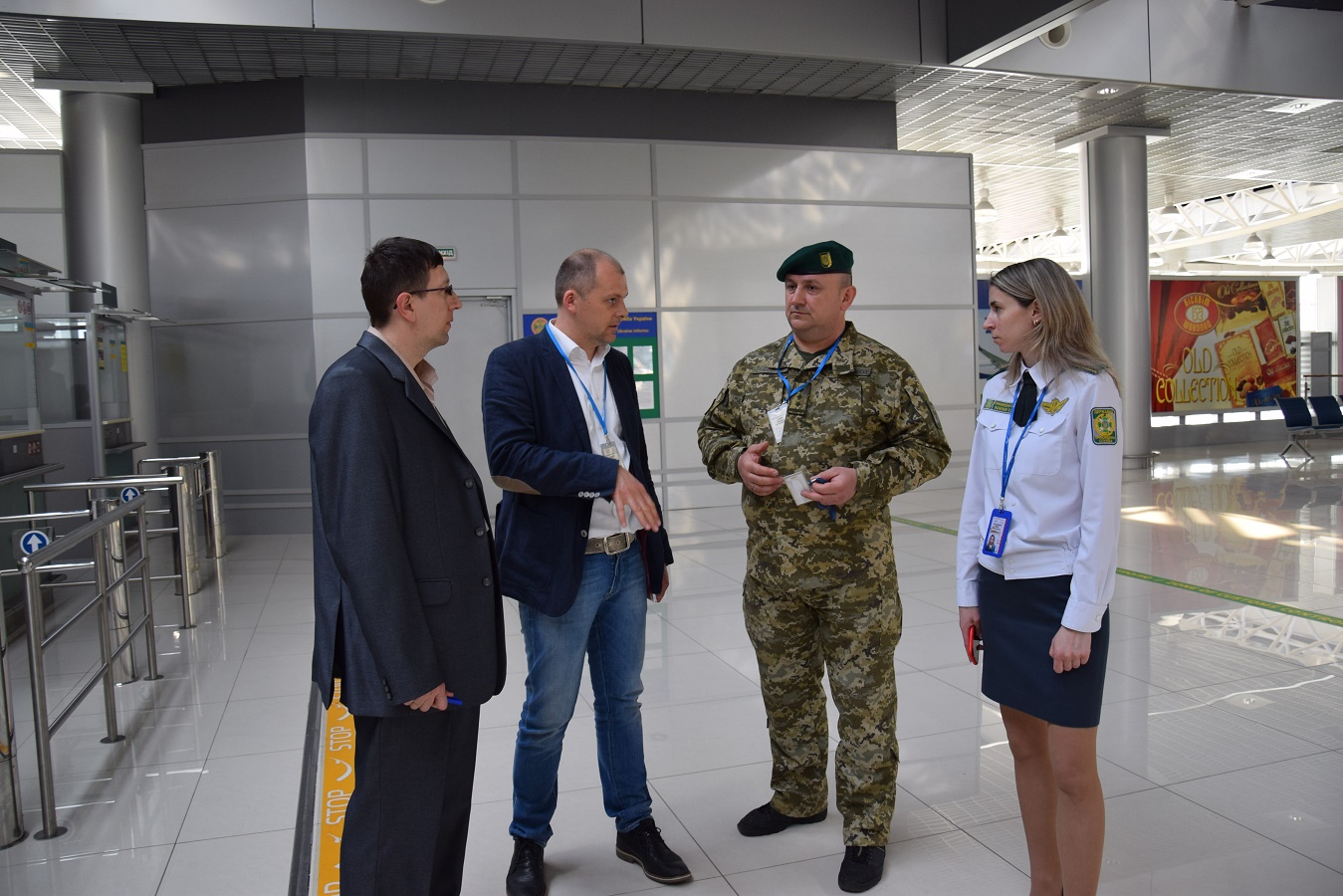 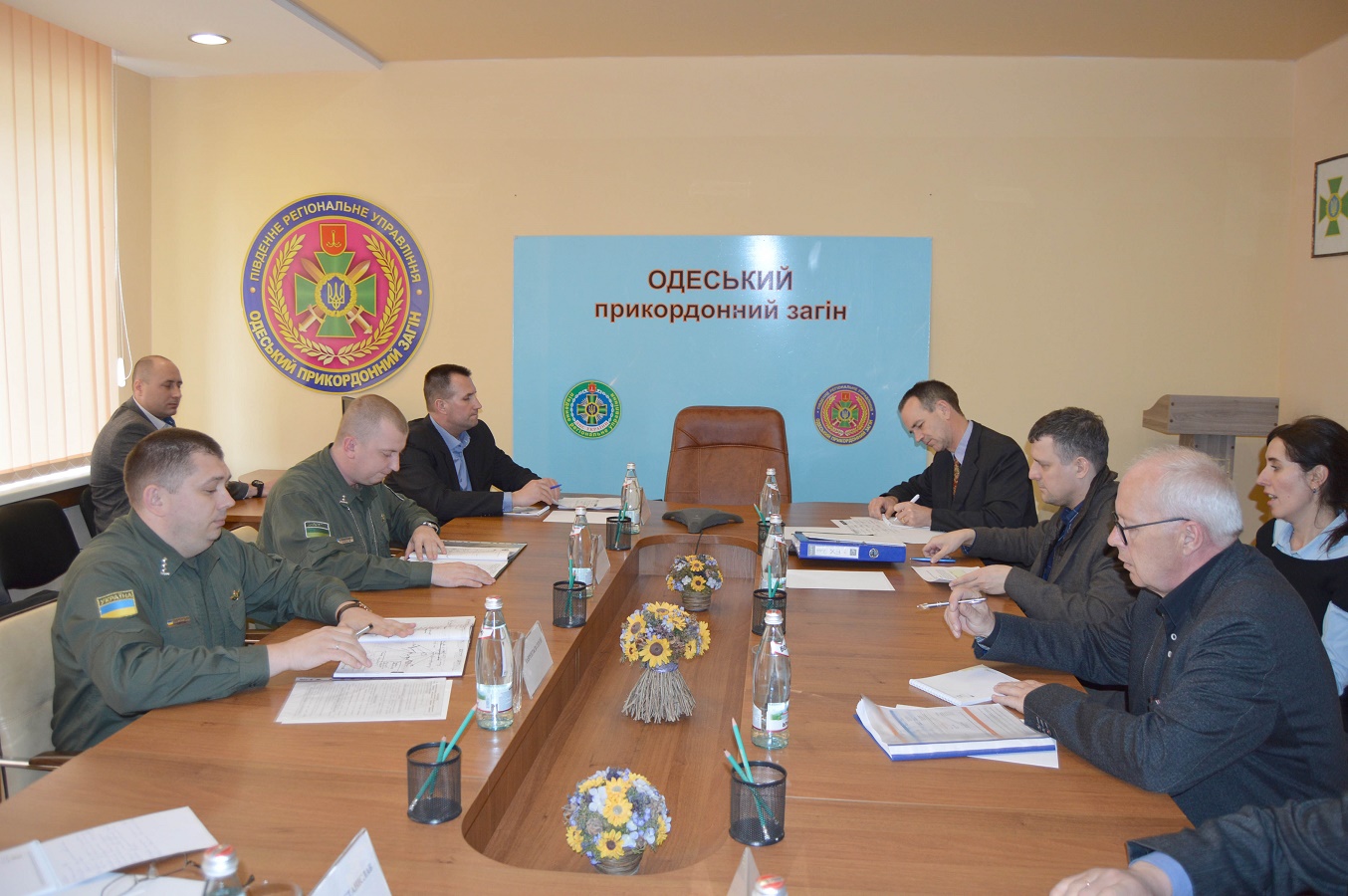 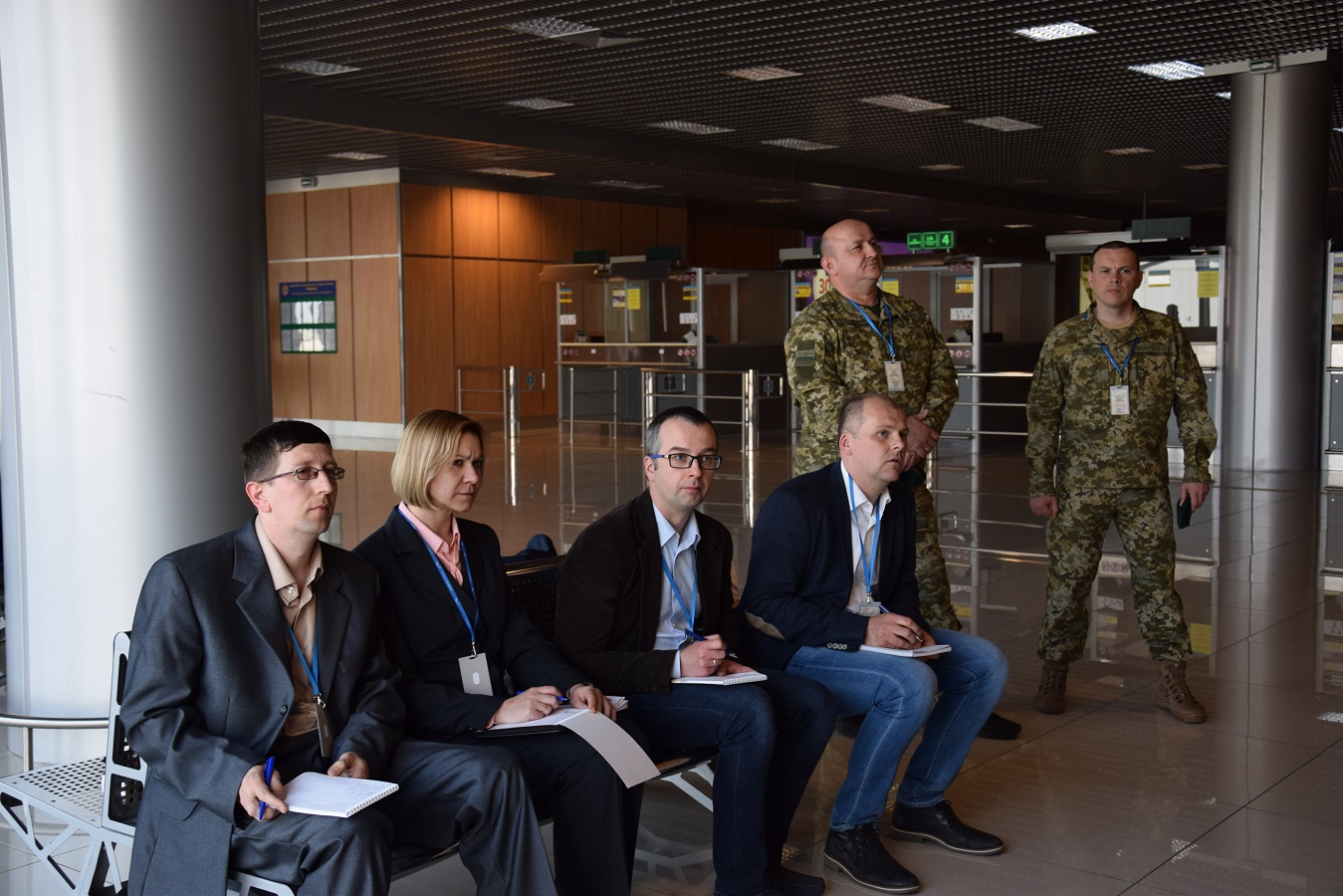 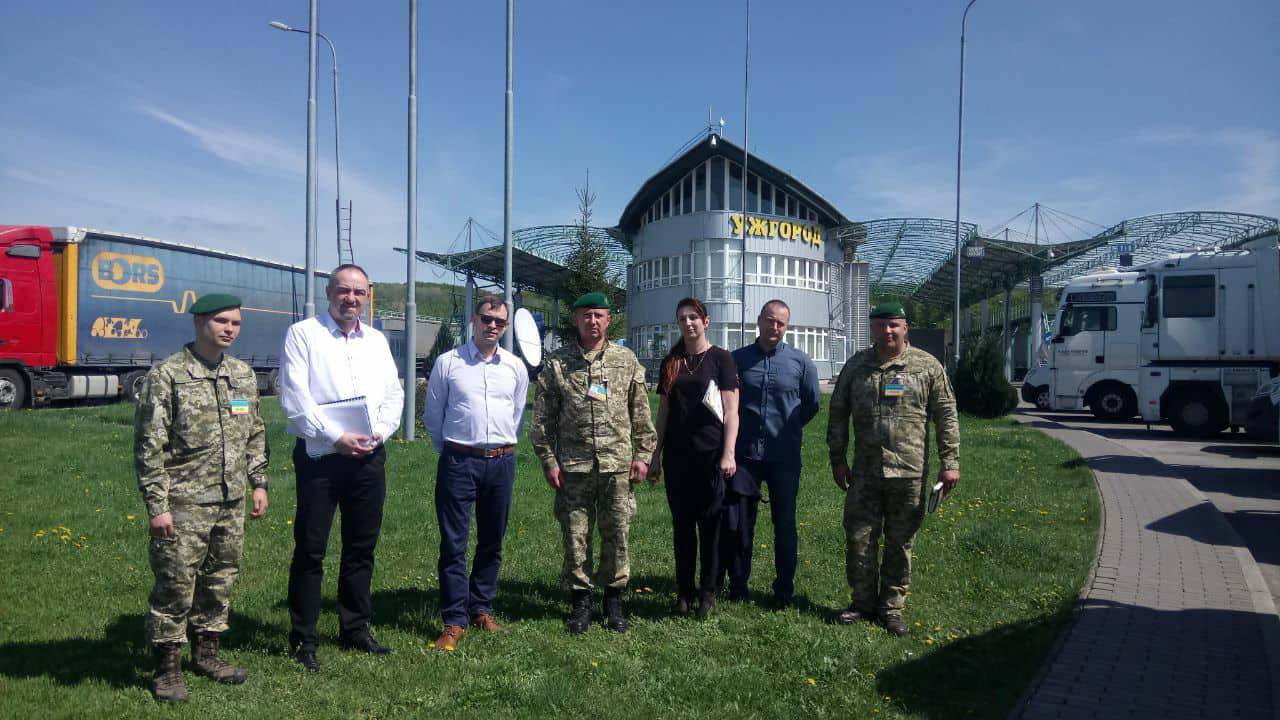