HomeNewsUkrainian and Moldovan borderguards detained the smugglers and their aircraft

Ukrainian and Moldovan borderguards detained the smugglers and their aircraft 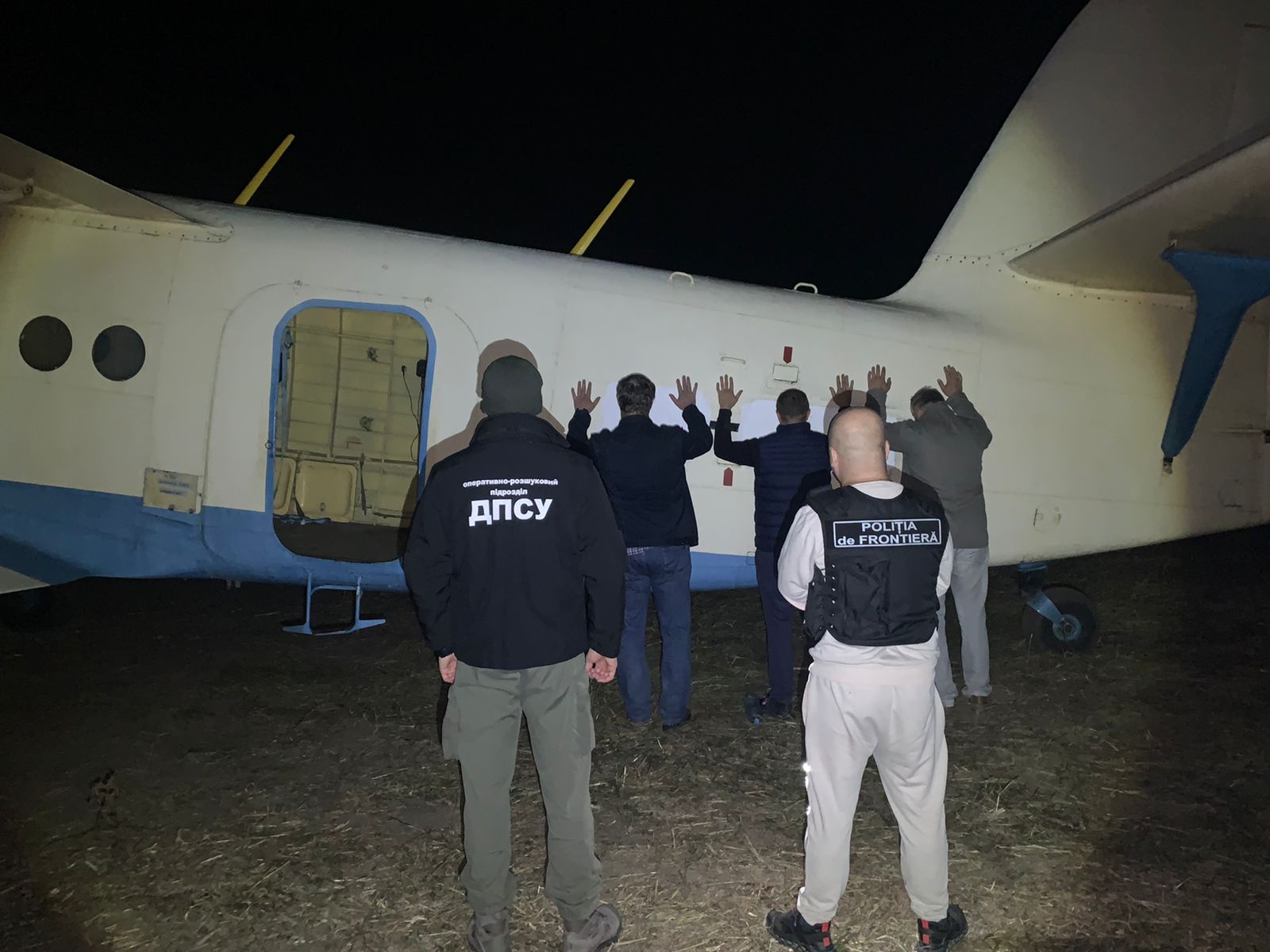 The detention took place due to information provided in advance by the Ukrainian side, as well as prompt cooperation between Ukrainian and Moldovan borderguards and their joint patrol.

As it was noted according to the results of taken measures, about ten kilometers from Sokyriany of Novodnistrovskyi district (Ukraine) on the outskirts of Hroznitsa of Brychansk district (Moldova) borderguards found out an AN-2 plane of Ukrainian registration, the board number of which was painted over, a car of Moldovan registration and three people - citizens of Ukraine and Belarus, who were refueling the aircraft. The law enforcement officers found out means of navigation in the plane.

According to preliminary information, the offenders use this aircraft to smuggle cigarettes. 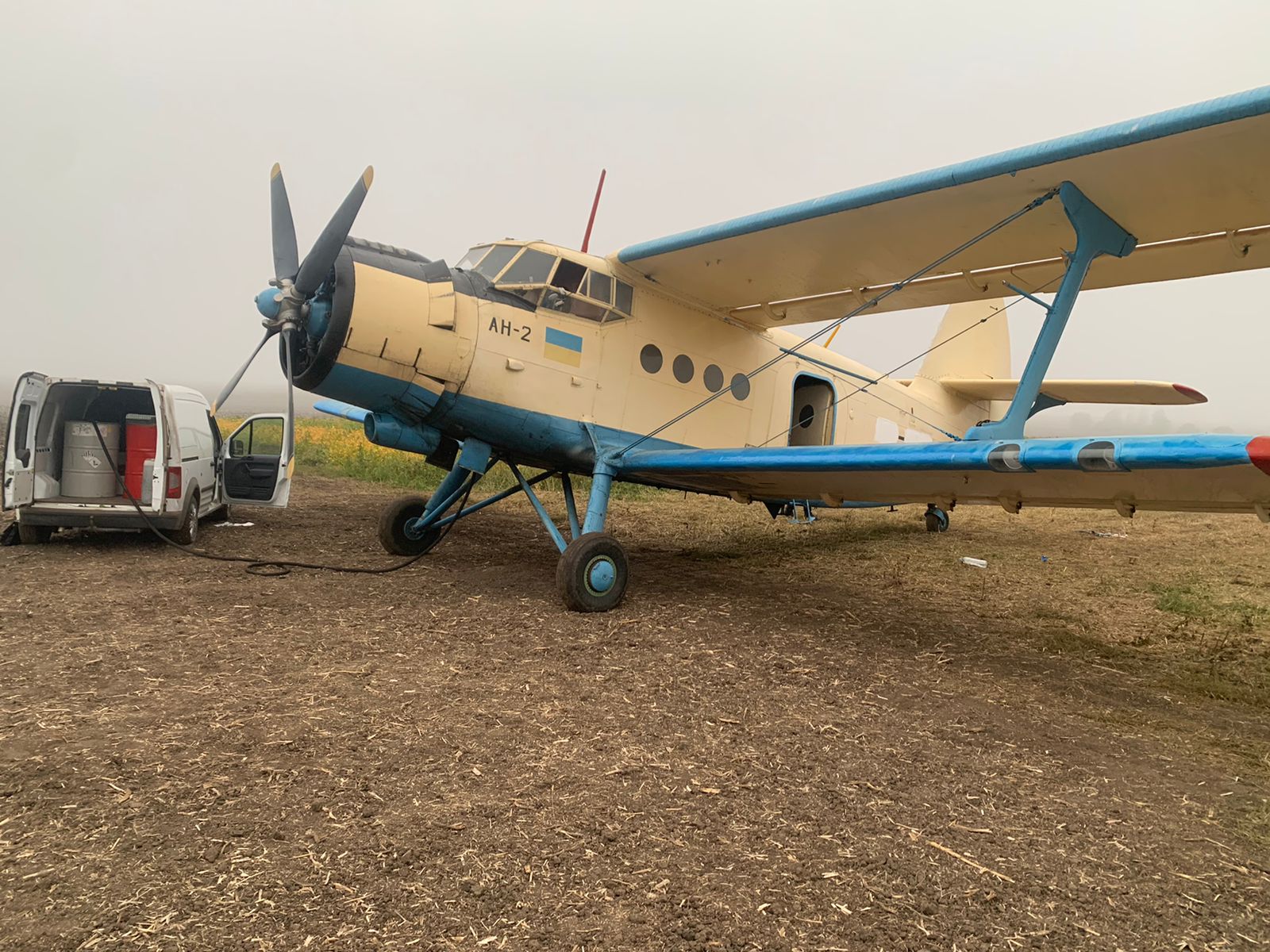 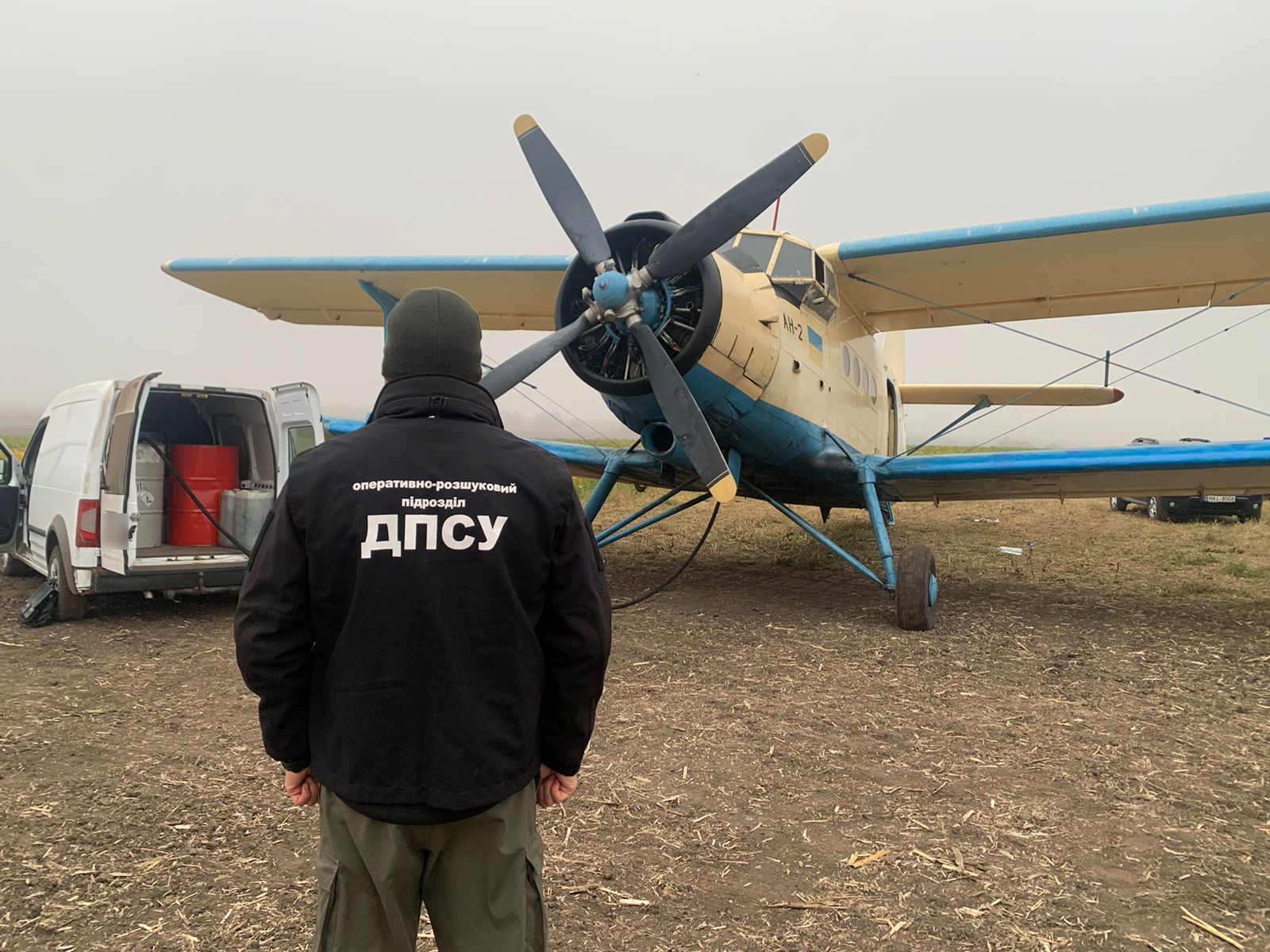 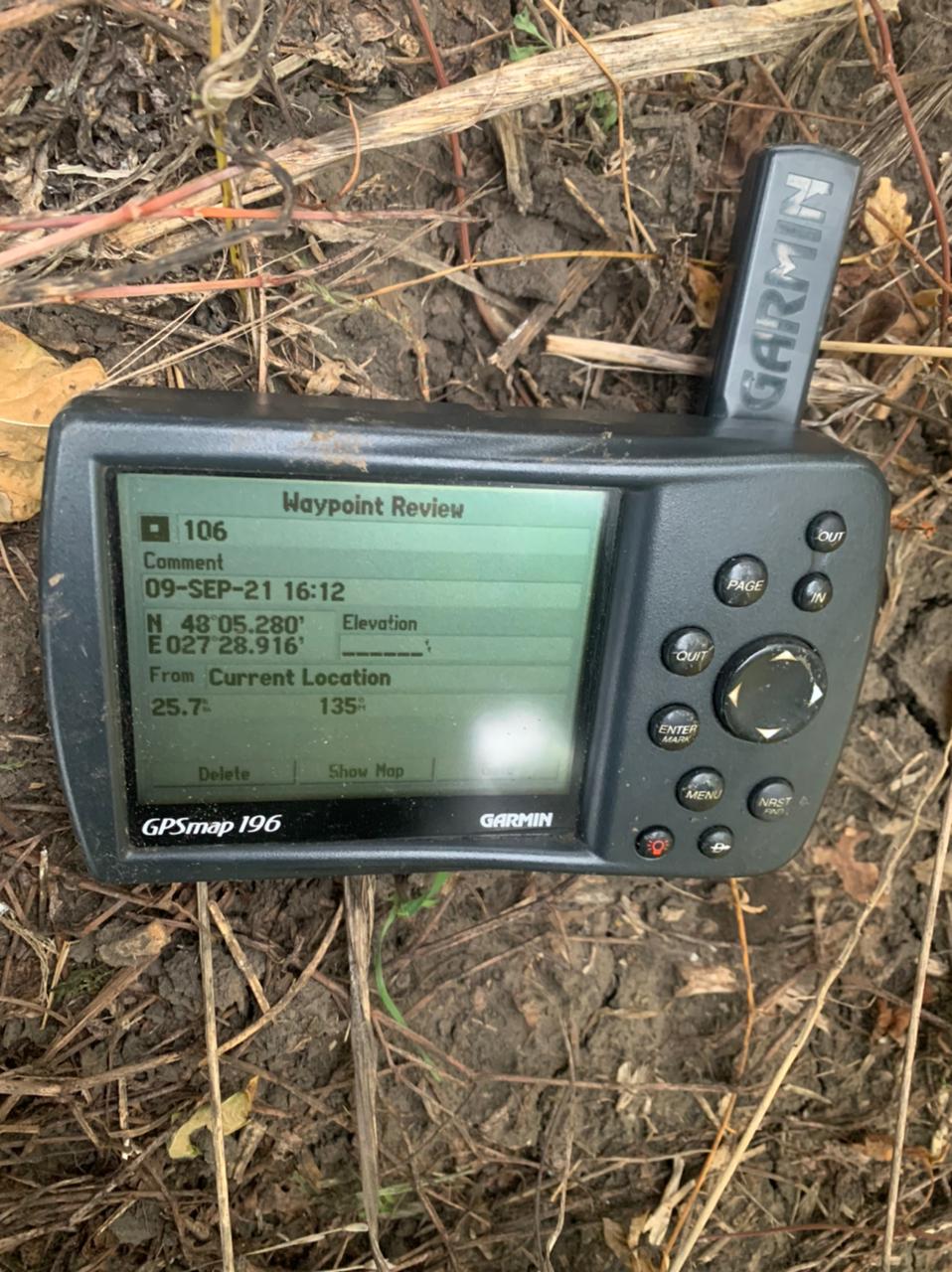 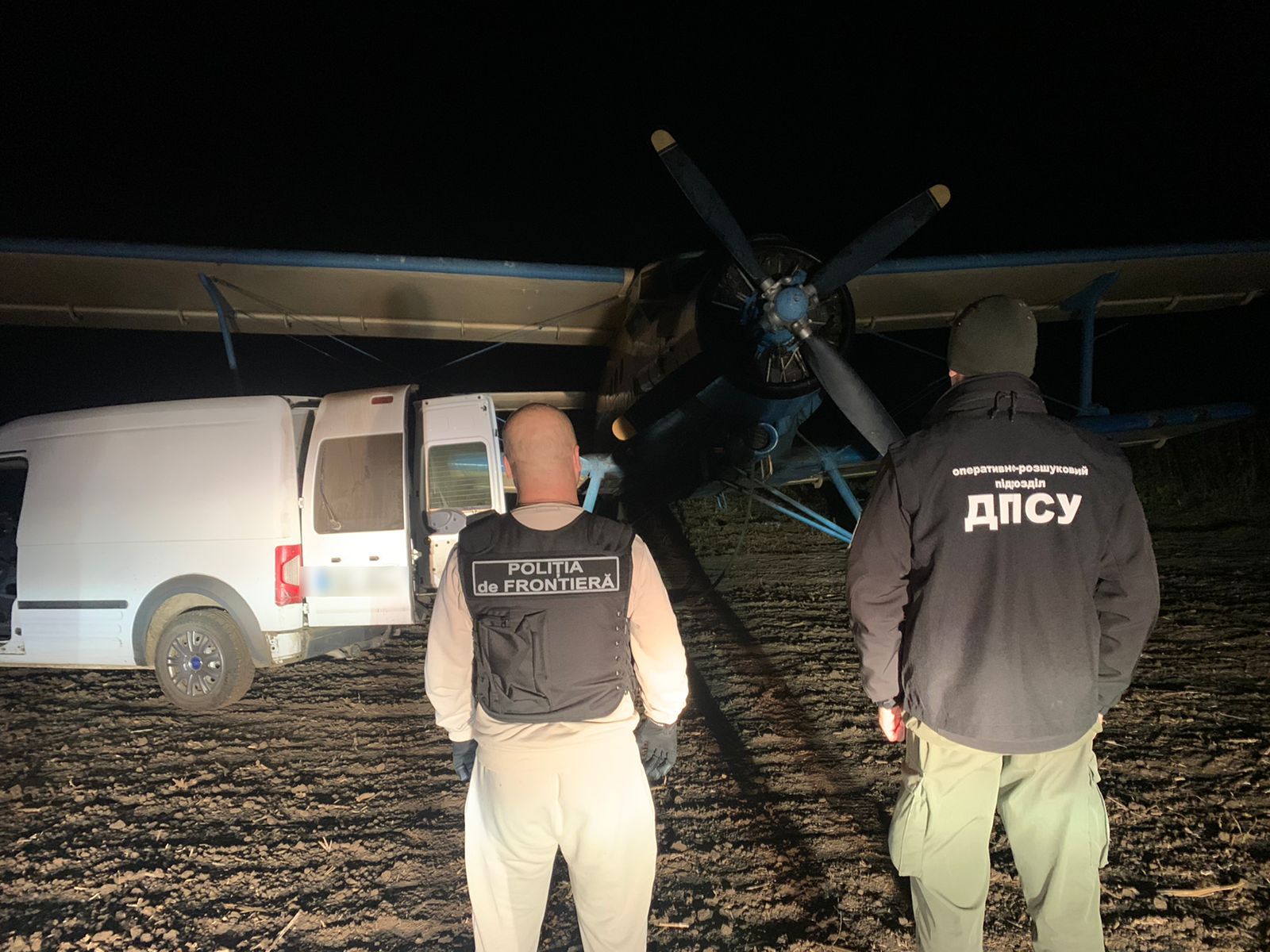 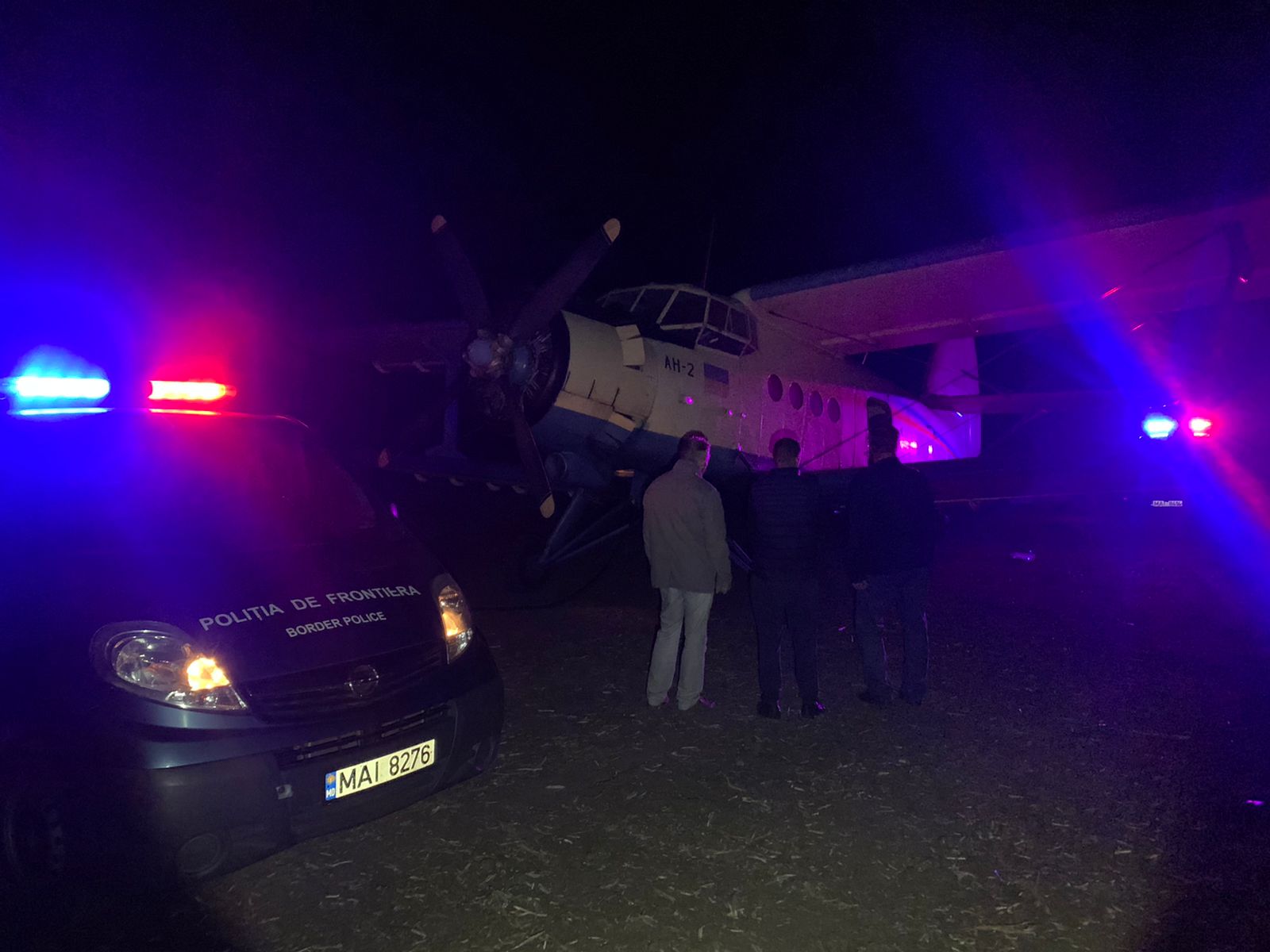