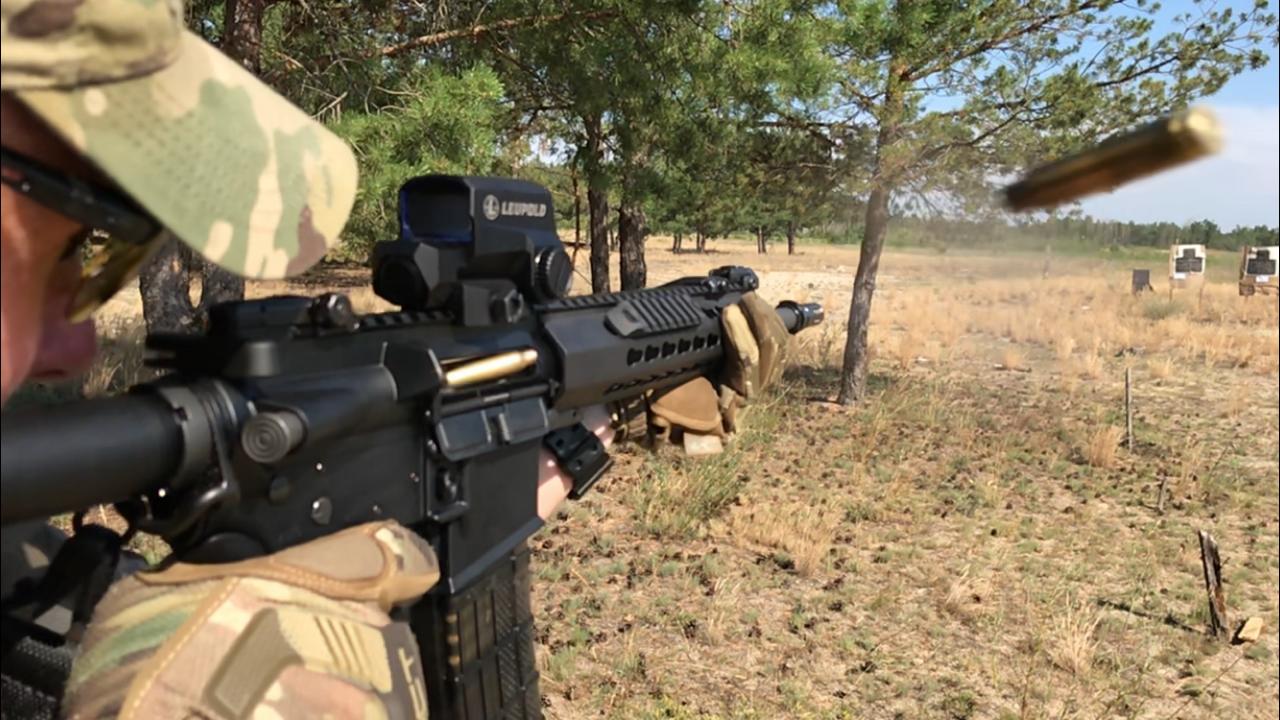 The State Border Guard Service of Ukraine is being reformed and rearmed according to EU and NATO standards.

The State Border Guard Service of Ukraine is being reformed and rearmed according to EU and NATO standards.

10 rapid response separate detachment DOZOR received new UAR-15 assault rifles with 5.56 × 45 mm cartridge. This is the most common calibre of weapons in the countries of the North Atlantic Treaty Organization.

It is planned that UAR-15 will completely replace the Kalashnikov sub-machine gun. The rifle has a modular layout, the upper part of the receiver and the handguard have Picatinny guides for mounting sights and other tactical accessories.

This model uses the CARBINE gas system with an adjustable gas unit, which ensures the smooth operation of automation. The modular design makes it easy to replace various components: butt, handguard, pistol grip and other attachments, thus adjusting the rifle for ease of use.

The rifle is produced in Ukraine from domestic and American components. In particular, the barrel and the trigger mechanism, on which the accuracy of firing directly depends, are made in the USA by the Daniel Defense company. 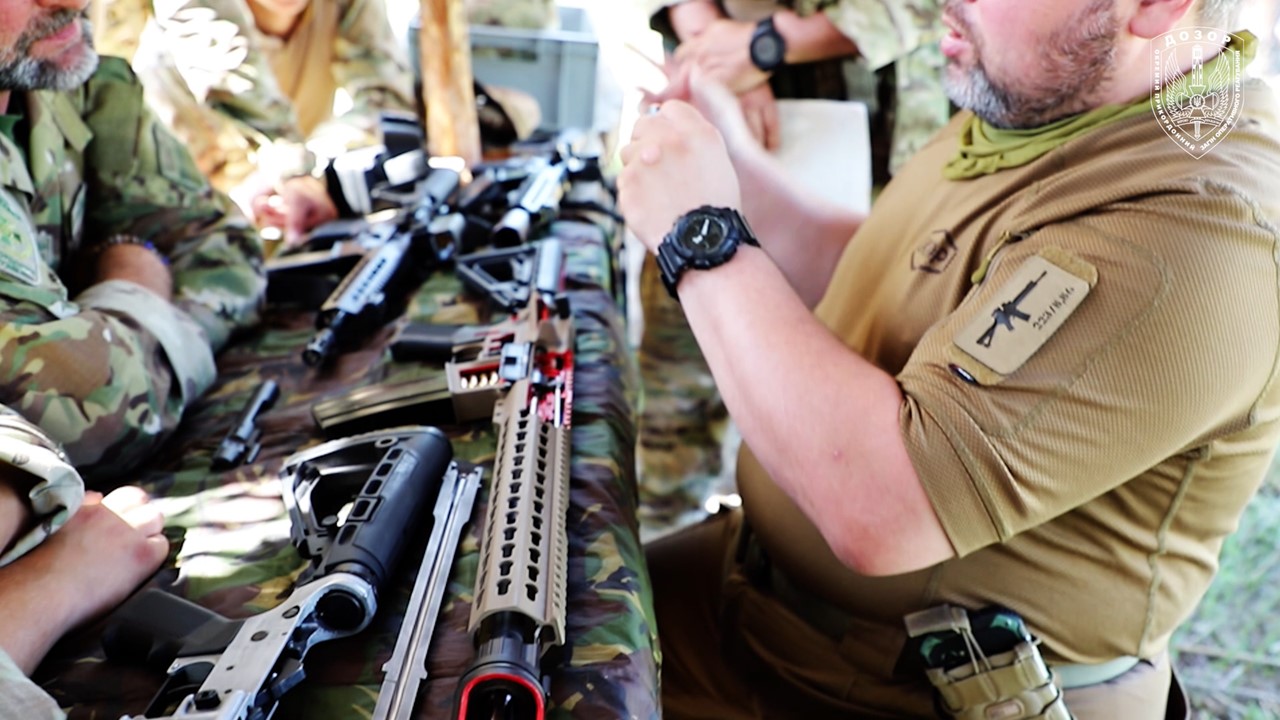 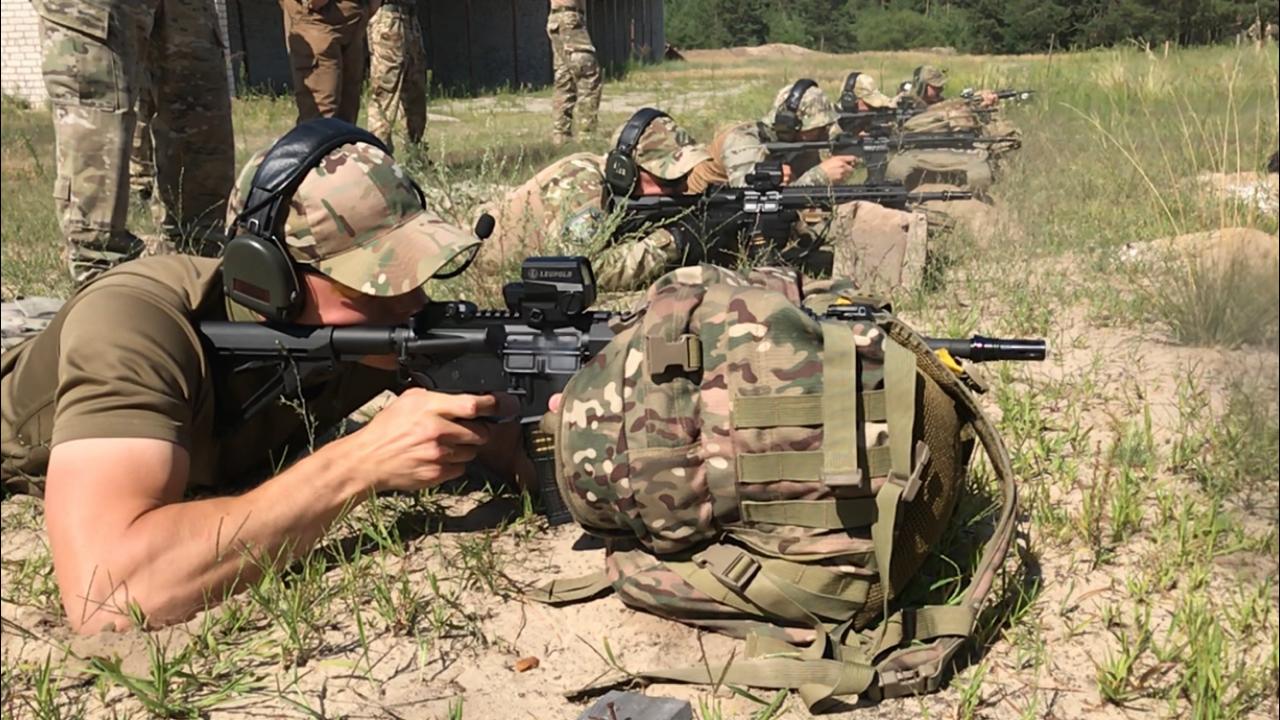