In total, as part of the creation of the Unified System of Aviation Security and Civil Protection in Ukraine, the State Border Guard Service of Ukraine is to receive 24 new H125 helicopters from the French company Airbus Helicopter.

The two helicopters that arrived in Kyiv today have modern powerful equipment for detecting and stopping offenses on the state border. Among other things, the propellers are equipped with an optoelectronic surveillance system that allows monitoring, including in the infrared mode. In this case, the thermal imaging camera allows to detect the vehicle at a distance of up to 20 kilometers. The equipment allows not only to record video in high quality, but also to transmit it in real time with the help of satellite equipment. The propellers are also equipped with a warning system with loudspeakers and specialized aircraft searchlights, which can be used synchronously with the system of optoelectronic surveillance.

We will remind that the first helicopters under the Ukrainian-French contract were accepted by the borderguard service of Ukraine in January 2020. At the beginning of operation, border guards used these machines to train flight and engineering staff. Initially, this training was conducted by representatives of the manufacturer. Now the State Border Guard Service of Ukraine has its own certified specialists, including instructors.

This year, the crews of H125 helicopters, among other things, underwent a mountain training course. The new helicopters were actively used during the border operations "Carpathians-2021" and "Border-2021". To date, border guards have flown for about 900 hours on these helicopters. Exploitation has shown the efficiency and effectiveness of these machines in the protection of the state border of Ukraine.

It should be noted that recently, for the first time in 16 years, seven graduates of the Kharkiv University of the Air Force named after Ivan Kozhedub started their service in the State Border Guard Service of Ukraine. The vast majority of young professionals are helicopter pilots who will pilot the new H125. In general, the borderguard service continues to train specialists who can fly Airbus H125, as well as mechanics who are able to ensure the proper technical condition of helicopters for their efficient operation. The necessary infrastructure for the effective use of helicopters in border protection is also being developed. 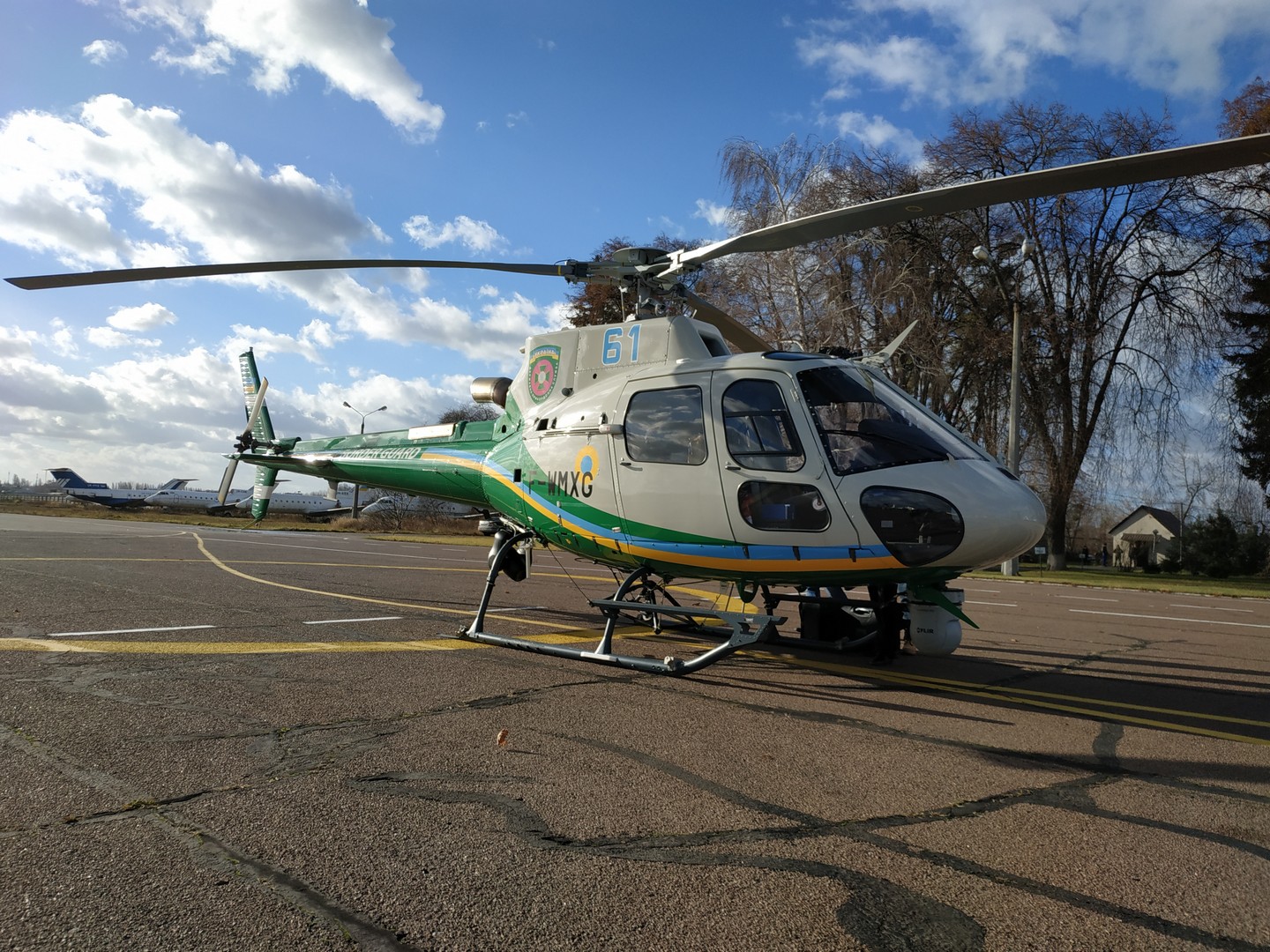 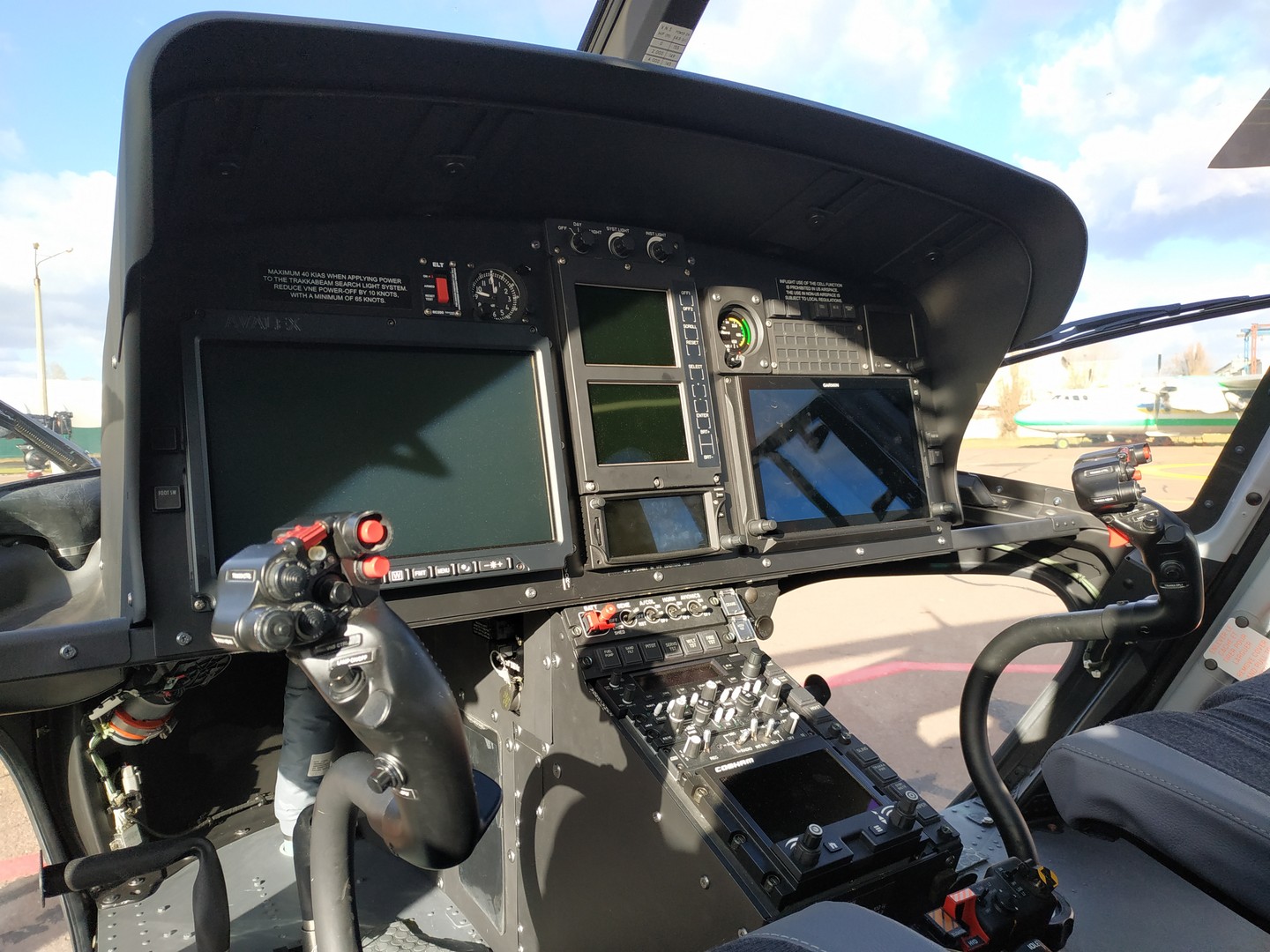 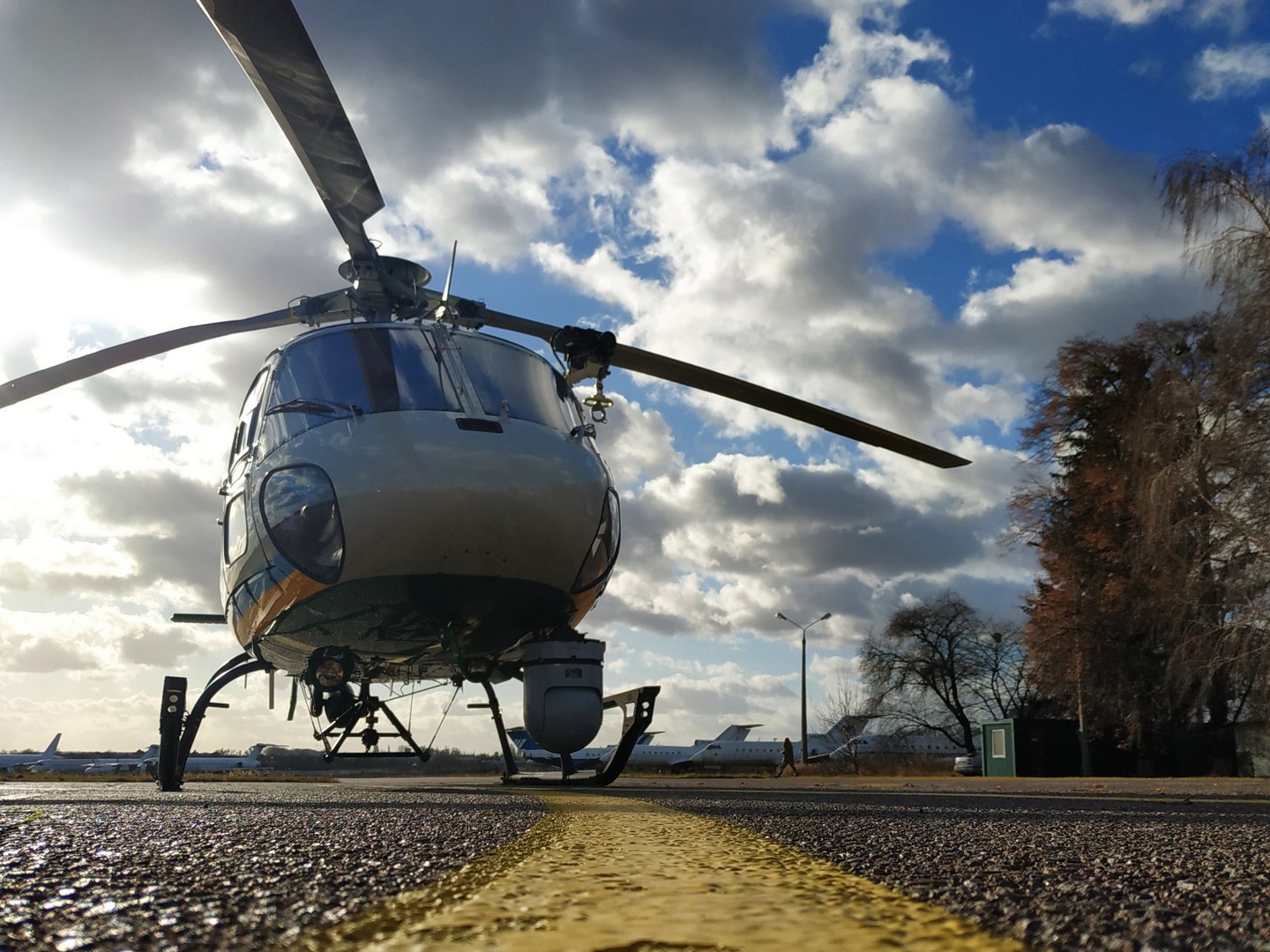 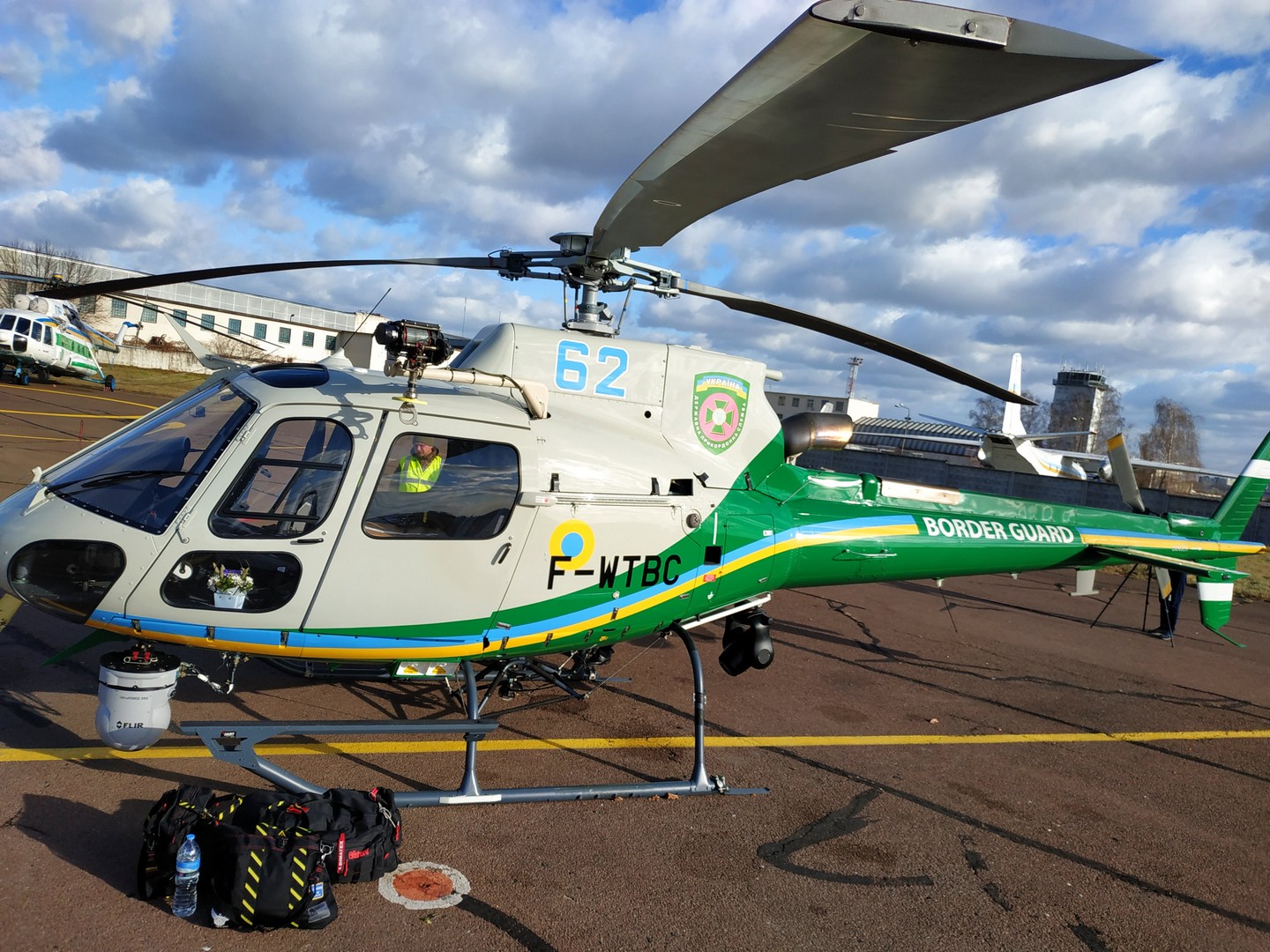 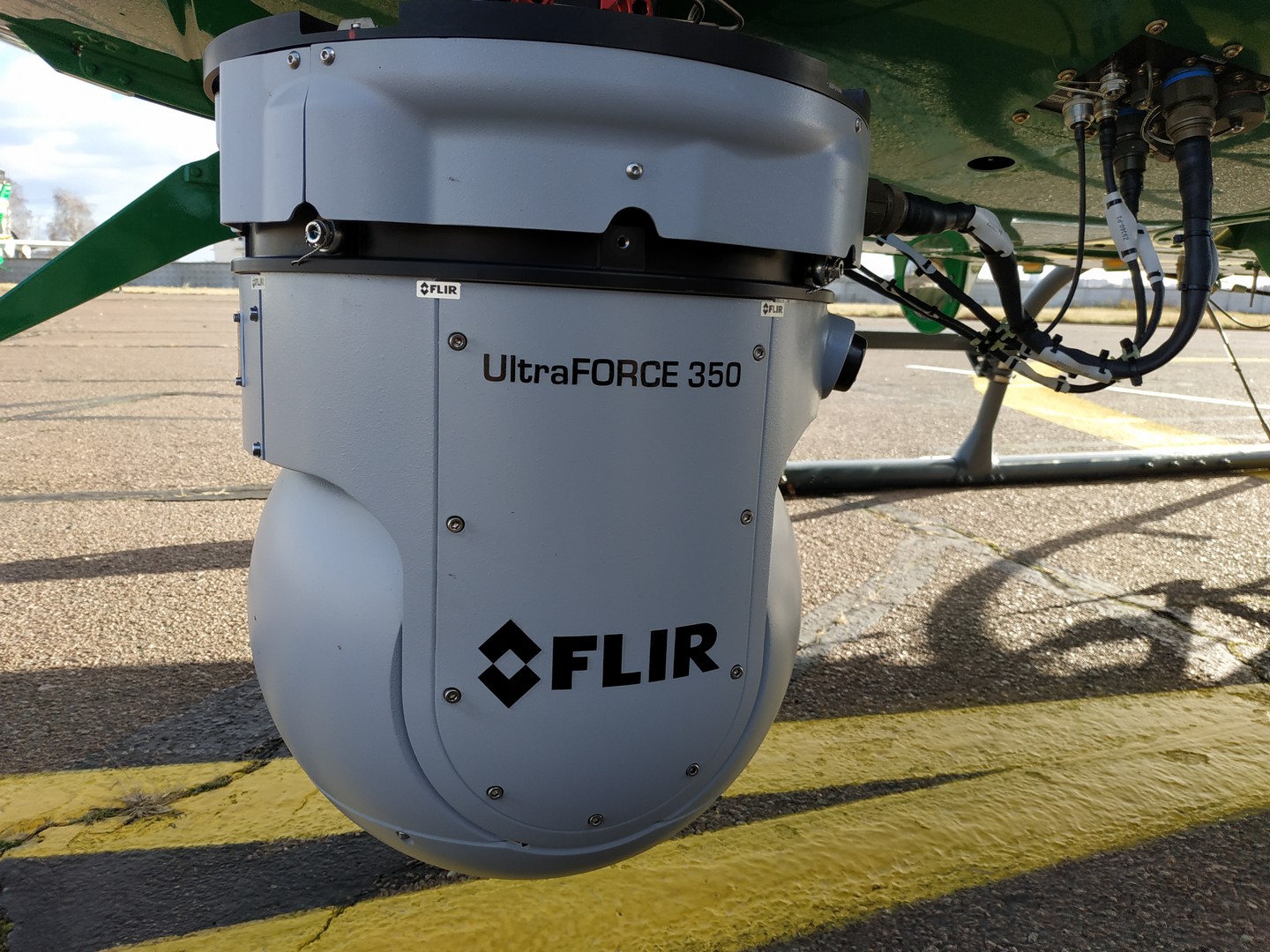 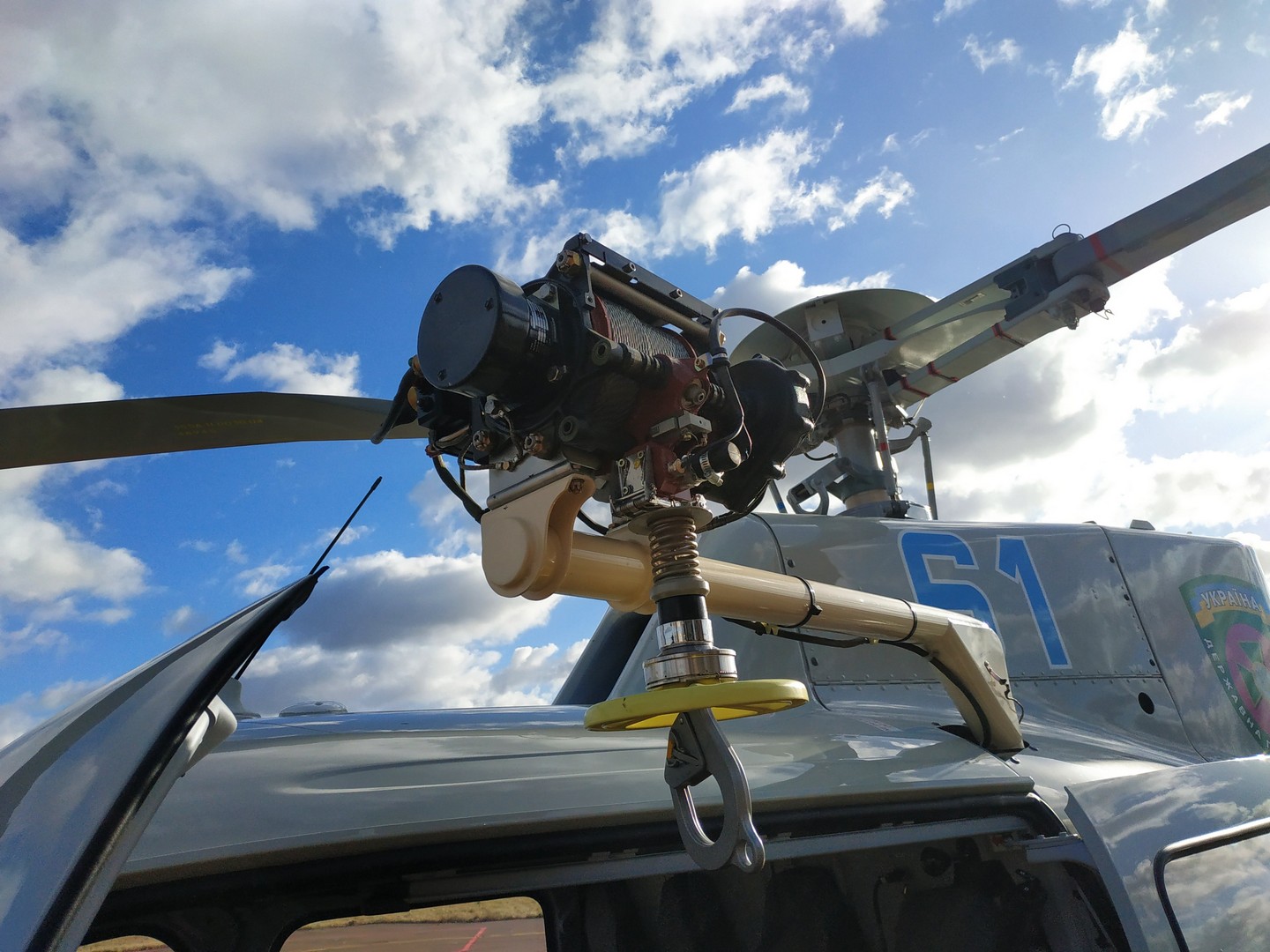 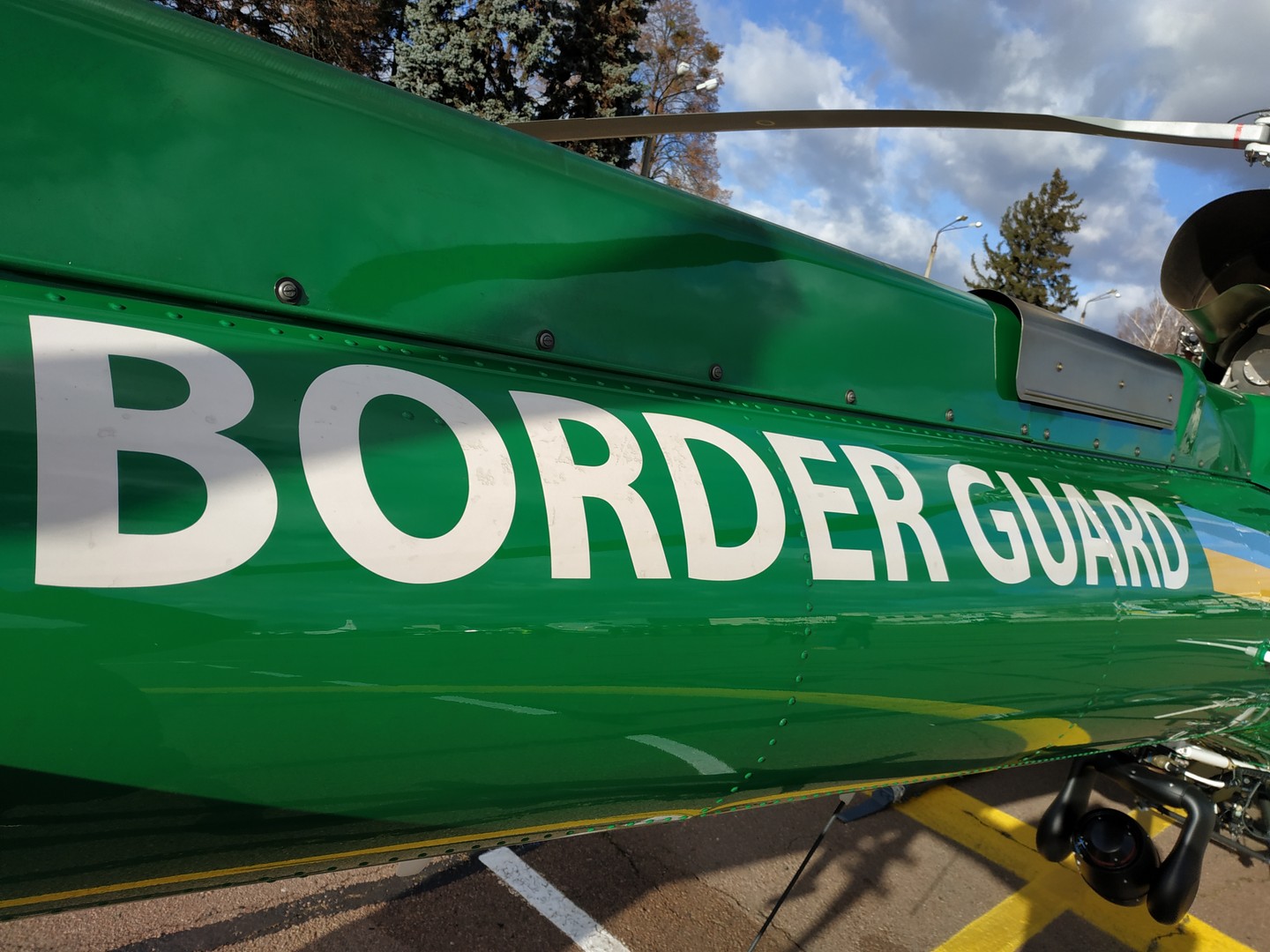 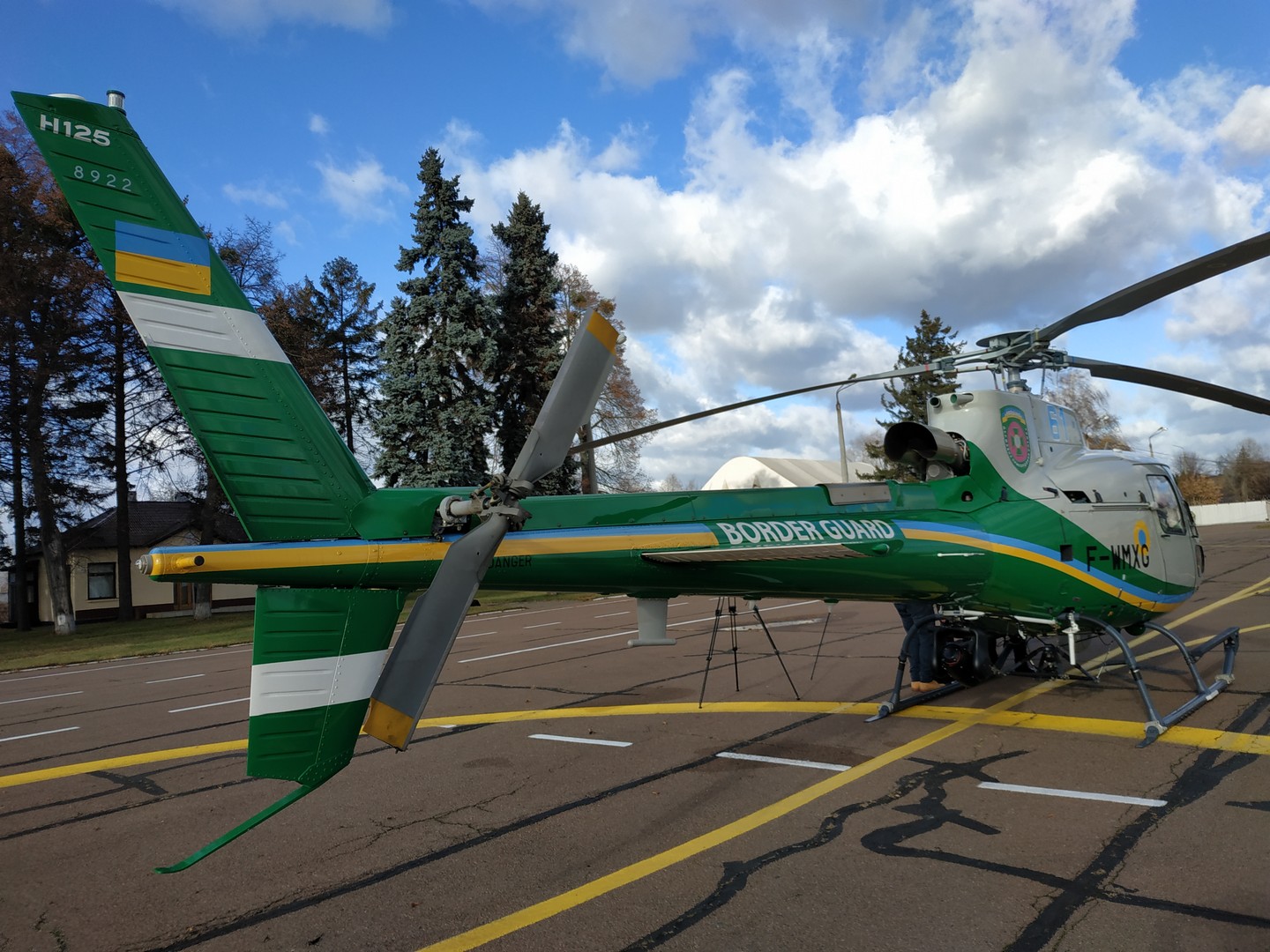