HomeNewsTwo groups of illegal migrants were detained in Lviv region

Two groups of illegal migrants were detained in Lviv region

This weekend, border guards found foreigners from Palestine, Syria and Turkey on the border with Poland.

Border guards were reported about the appearance of four unknown people the bus station in the Lviv region by citizens of border area. Three Palestinians and one Syrian man were later detained several hundred meters from the border.

In another case, the border detail detained two violators just while trying to overcome the fence. The foreigners had documents of Turkish citizens with them and admitted that they intended to enter France outside the border crossing points.

Violators have now been taken to the border guard unit for inspection and prosecution. The case against the violators has been sent to court. 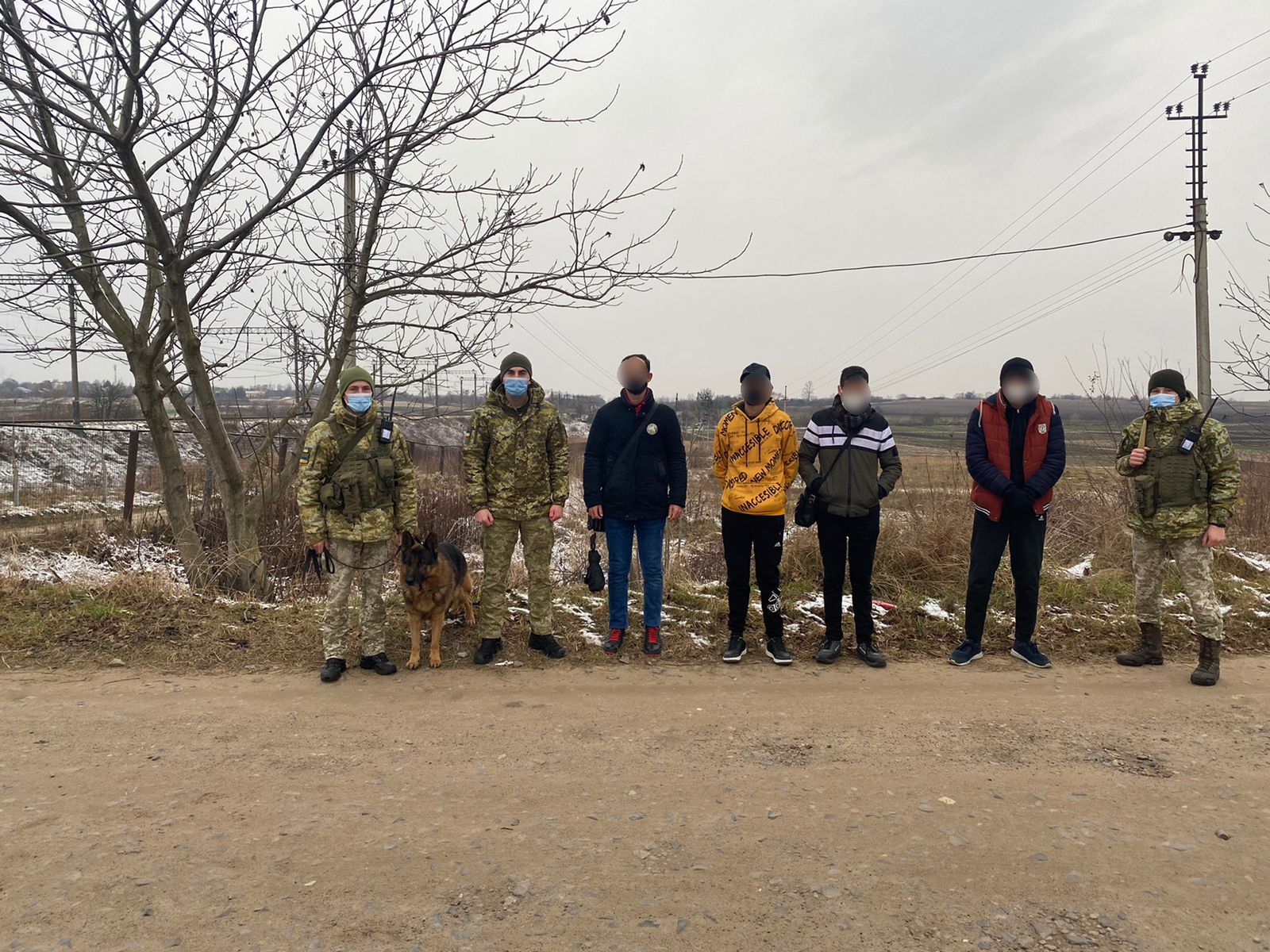