HomeNewsTRENDING YEAR OF 2020: FIGURES THAT ARE EASY TO SUMMARIZE AND PREDICT

TRENDING YEAR OF 2020: FIGURES THAT ARE EASY TO SUMMARIZE AND PREDICT 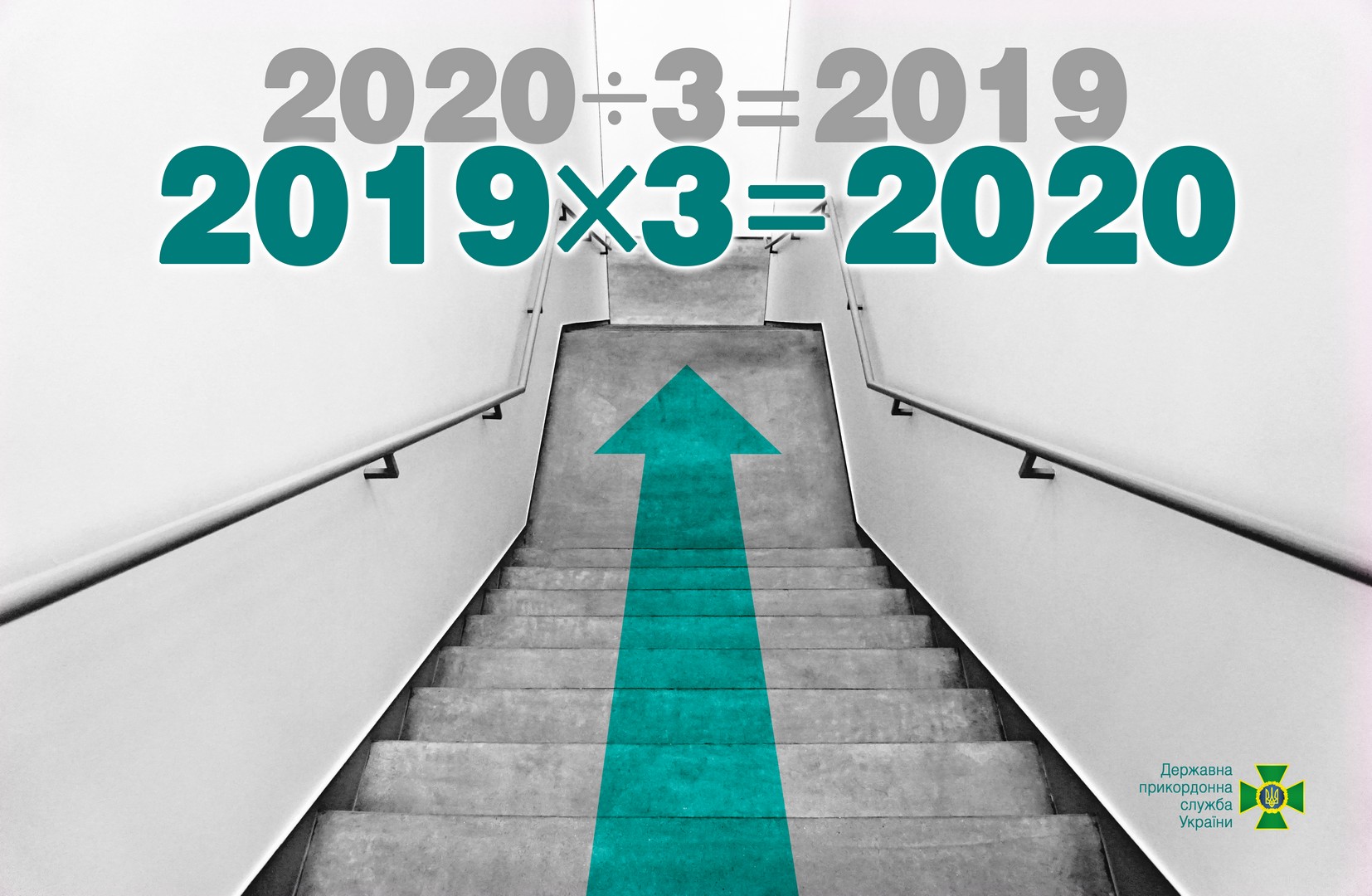 We offer you some final figures of 2020. No conclusions, because you will objectively make them by yourself.

Very soon, 2020 will be included in textbooks on border security, as one of the most significant in the history of the State Border Guard Service of Ukraine.  It shifted the focus, set the record straight, changed points of view and sometimes even shocked.  And finally, it is over.  Now the border guards carefully counted everything and drew conclusions.

We offer you some final figures of 2020.  No conclusions, because you will objectively make them by yourself.

Thus, during 2020, 32.752 million people were allowed to cross the state border, as well as to cross the line of demarcation with the territories of Ukraine occupied by the Russian Federation at entry exit checkpoints. Compared to 2019, this is a 3-fold decrease.  The situation is similar with vehicles - 7.012 million vehicles, which is 2.5 times less than in 2019.

The global pandemic COVID-19 seemed to collapsed everything, but against this background, other figures look quite interesting.  Despite the total reduction in passenger traffic - turnover has not disappeared.  So, in the end, by focusing on combating smuggling and illegal movement of goods, border guards tripled their performance in some areas.  In particular, in 2020, border guards found and seized 695 units of weapons, which is 5% more than in 2019.  The number of seized ammunitions of 30,387 units is also impressive, which is 3.3 times higher than in 2019.

No less embarrassing is the number of detected psychotropic substances of 17,530 kg, which shows an increase of 1.6 times compared to 2019.  But the precursors are just shocking.  Last year, border guards confiscated as much as 6,873.393 kg, which is an increase of 217 times, because in 2019 they found a little more than 31 kilograms.

Of course, the number of goods smuggled across the border could not remain unchanged.  The amount of their estimate exceeded UAH 728.7 million and, in this area, as you have already guessed, the increase is 1.8 times.

Here are the eloquent figures of 2020.