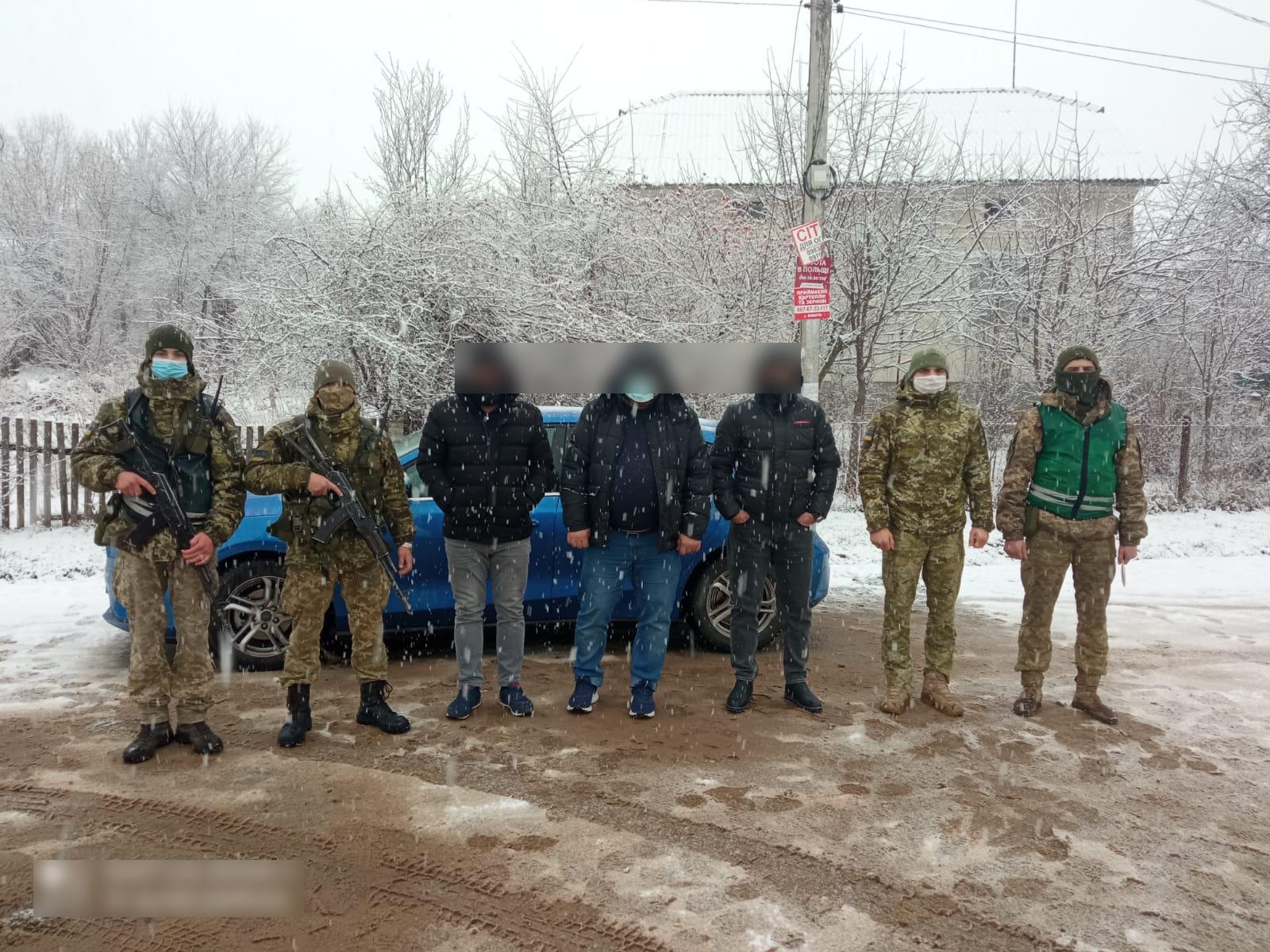 Border patrol from Shehini border guard division on the outskirts of one of the villages of Yavoriv district stopped a Ford car for inspection.

Azerbaijani citizen and his two compatriots were driving by that car.

During the conversation, foreigners tried to convince border guards that they were going to admire the picturesque border area, for this purpose they rented a car. However, during a further interviewing, the detainees admitted that they had intended to enter the EU bypassing the BCP. Border guards also found out that citizens of Azerbaijan had arrived in Ukraine legally and had identification documents with them.

In another episode, in one of L’viv district villages a local resident informed Rava-Ruska BG division inspector about the appearance of an unknown person. The response group, together with the operative officer, immediately left the unit and detained the alleged violator. The man turned out to be a 35-year-old Chinese citizen. Although the foreigner had a passport with him, he also tried to enter Poland illegally.

The detainees were taken to border guard units and administrative documents were drawn up. The decision about sentence will be made by the court.

It should be noted that since the beginning of the year, border guards of the L’viv border guard detachment have detained 247 illegal migrants for attempting to cross the state border illegally. 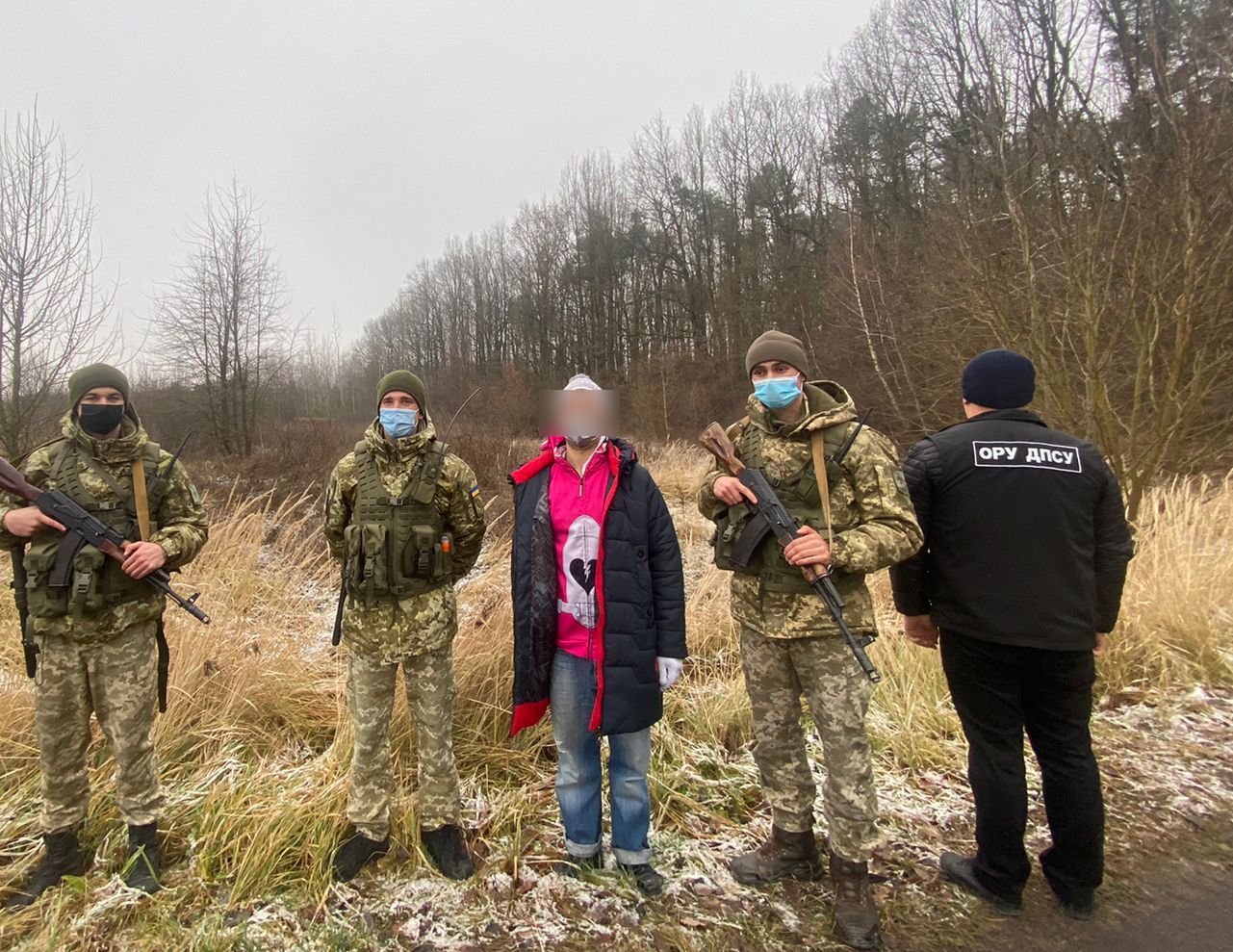