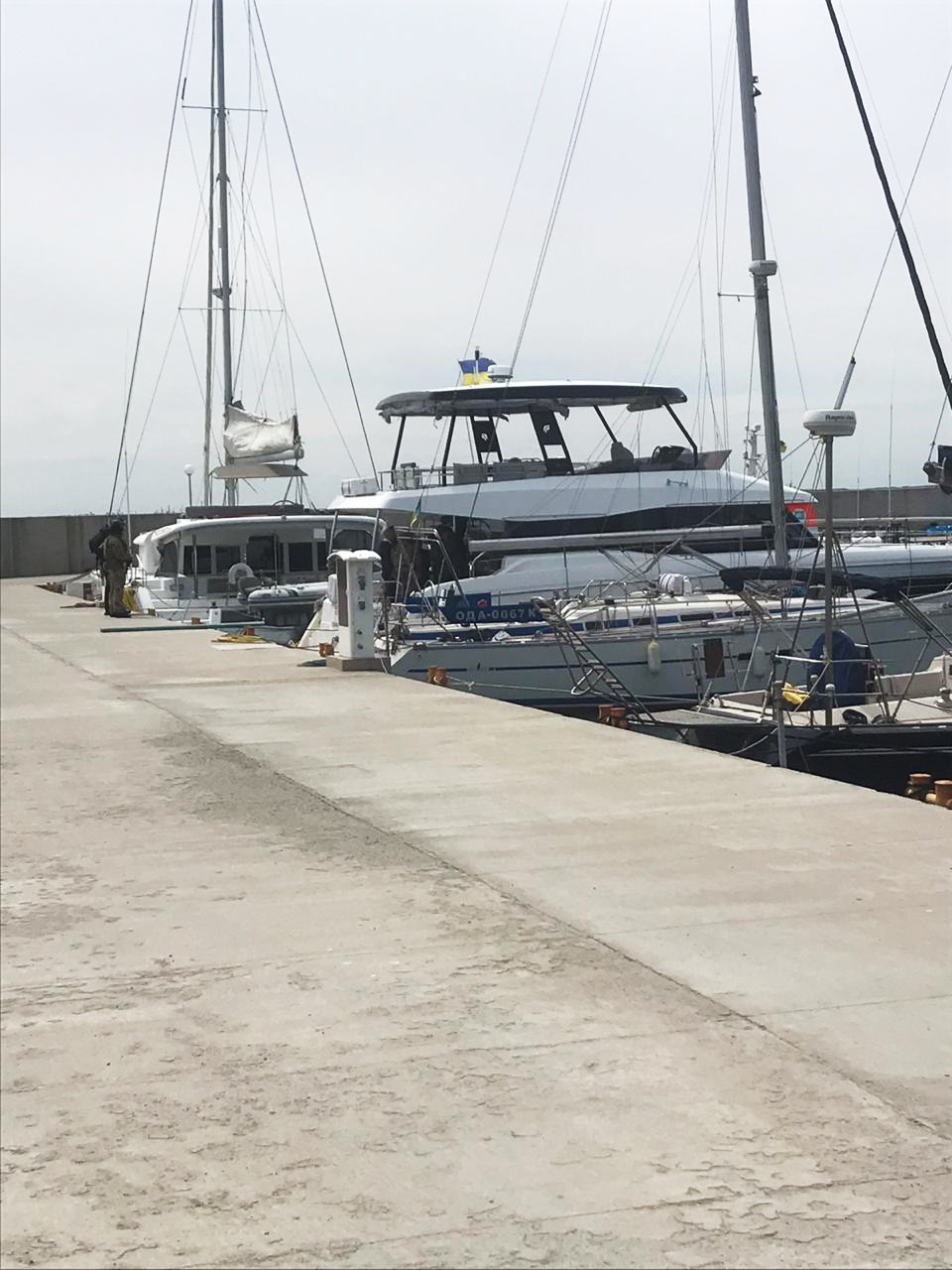 Recently, a technical observation post of Odessa Border Guard Detachment, while monitoring the surface situation, discovered a motor yacht leaving an unauthorized base facility. Attempts to communicate through open channels of navigation safety failed, and the crew was rushing from shore to the open sea. Border guards passed this information to the crew of the Maritime Guard boat, which was carrying out joint patrols of the coastal waters along Odessa coast.

After inspecting the area, the Maritime Guard boat detected a yacht and, turning on the sirens, called to stop for inspection. The crew directed the yacht to the base. Considering that there were children on board, in order not to create a navigational danger, the maritime border guards, without taking a forced stop, escorted the infringing vessel to the berth, where they conducted an inspection. People on the yacht behaved aggressively, threatened border guards, used obscene language and claimed that they had not violated anything.

Materials are currently being prepared for holding the offenders administratively liable within the competence of the State Border Guard Service.

It should be added that this is not the first time that the captain of this vessel ignores the norms of the border regime and the rules of access of vessels to the territorial sea.

Once again, all citizens should be warned about the danger of setting sail from bases, which are not allowed to operate and the necessity to comply with statutory requirements for setting sail, stay and mooring in the Black Sea.

After all, the consequences of ignoring the simple rules can lead to a repeat of the terrible accident that occurred on the boat «Ivolha» in the village of Zatoka, Odessa region, which led to people deaths.

It should be noted that in order to prevent complications at the state border and prevent destabilization of the situation, in the interests of national security of Ukraine, the order of the Ministry of Internal Affairs of Ukraine dated September 7, 2015 № 1075 introduced additional temporary regime restrictions in controlled border areas, including:

- prohibition on captains and shipowners to take undocumented persons on board,

- obligatory informing (not later than 1 hour) of the state border protection unit about setting sail of a vessel in their area of ​​responsibility,

- prohibition on leaving the bases of vessels during the off-navigation period and in the night-time (except for the presence of appropriate permits and equipment);

- prevention of change of registration and permanent place for mooring of vessels without prior, within 24 hours, informing the administrations of the bases of the state border protection unit, in a certain area of ​​responsibility;

- prohibition to operate basing facilities of all forms of ownership that have not received a permit to operate and produce watercraft.

In addition, in accordance with the requirements of paragraphs 5 and 6 of the «Regulations on the border regime», approved by the Cabinet of Ministers Resolution № 1147 of 27.08.1998, control over compliance with the border regime in the border zone and controlled border area is carried out by the State Border Guard Service of Ukraine in cooperation with internal affairs bodies. Therefore, the demands of border guards to comply with the rules and check documents are quite legal. Persons guilty of violating the border regime are administratively liable. 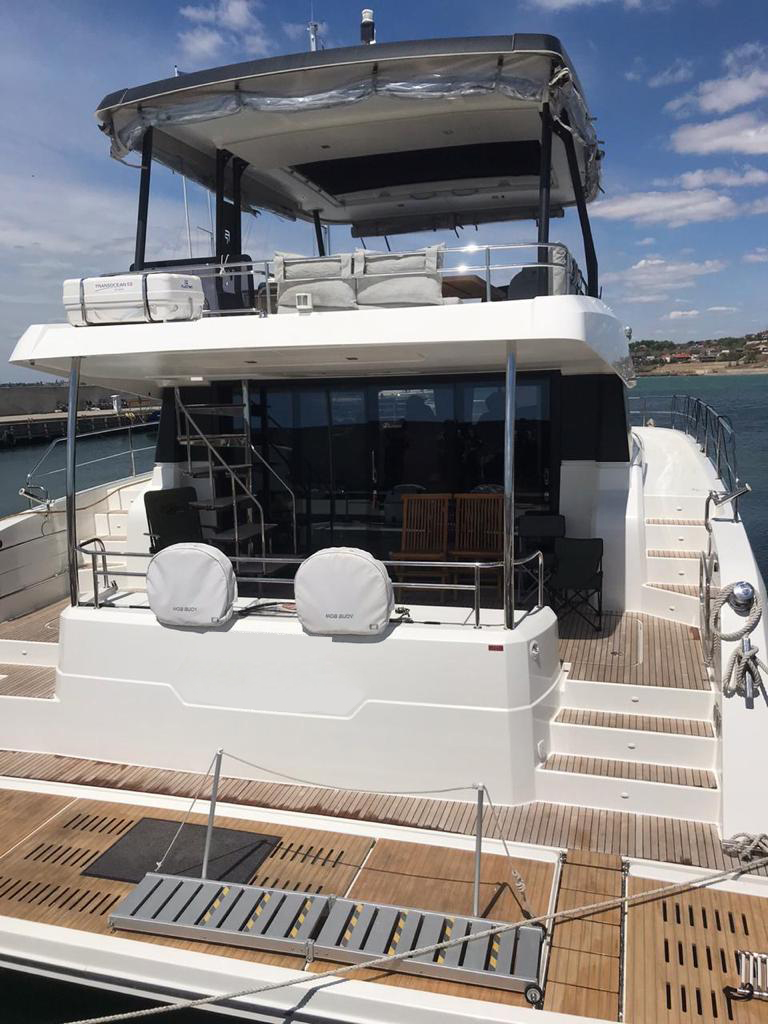