THE VIDEO SURVEILLANCE SYSTEM CONTINUES TO RUIN THE SMUGGLERS' PLANS

Recently, border guards of Kharkiv BG detachment prevented an attempt to smuggle goods across the border.

Recently, border guards of Kharkiv BG detachment prevented an attempt to smuggle goods across the border.

The movement of an unknown person near the border was noticed by the operator of the video surveillance system of Vesele BG division.

A border detail immediately headed for the specified place. Seeing the law enforcement officers, an unknown person fled and tried to hide in the nearby village of Borysivka.

During further search operations, border guards found a Ukrainian citizen with 4 packages on the territory of one of the households in Borysivka. They contained holders for Ukrainian-made DPK1-2B fuses, which the man was probably trying to smuggle out Ukraine to Russia.

At present, administrative materials have been drawn up against our citizen for attempting to cross the border illegally. His fate will be decided by the court. The goods were handed over to the competent law enforcement agencies for further legal decision. 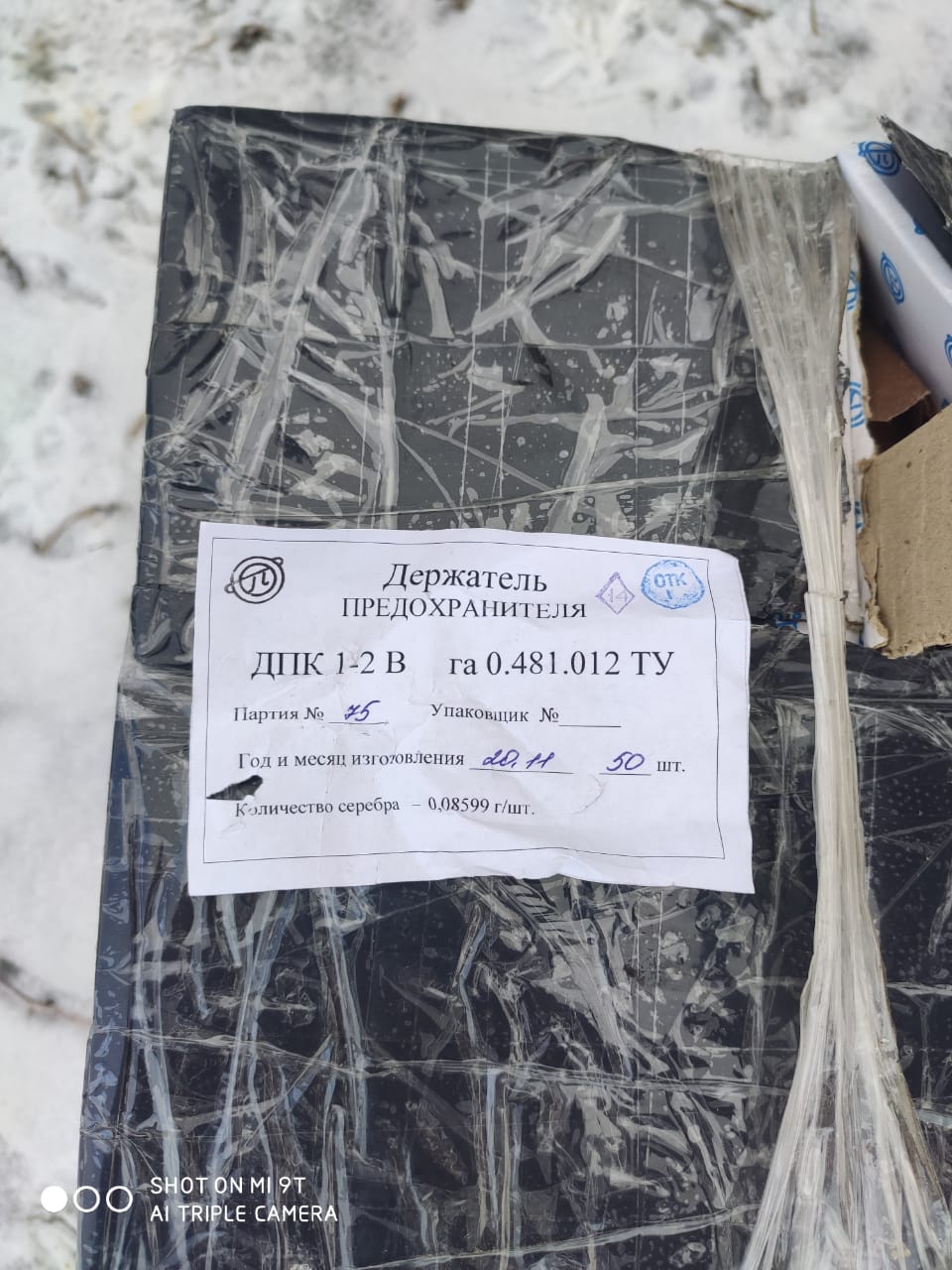 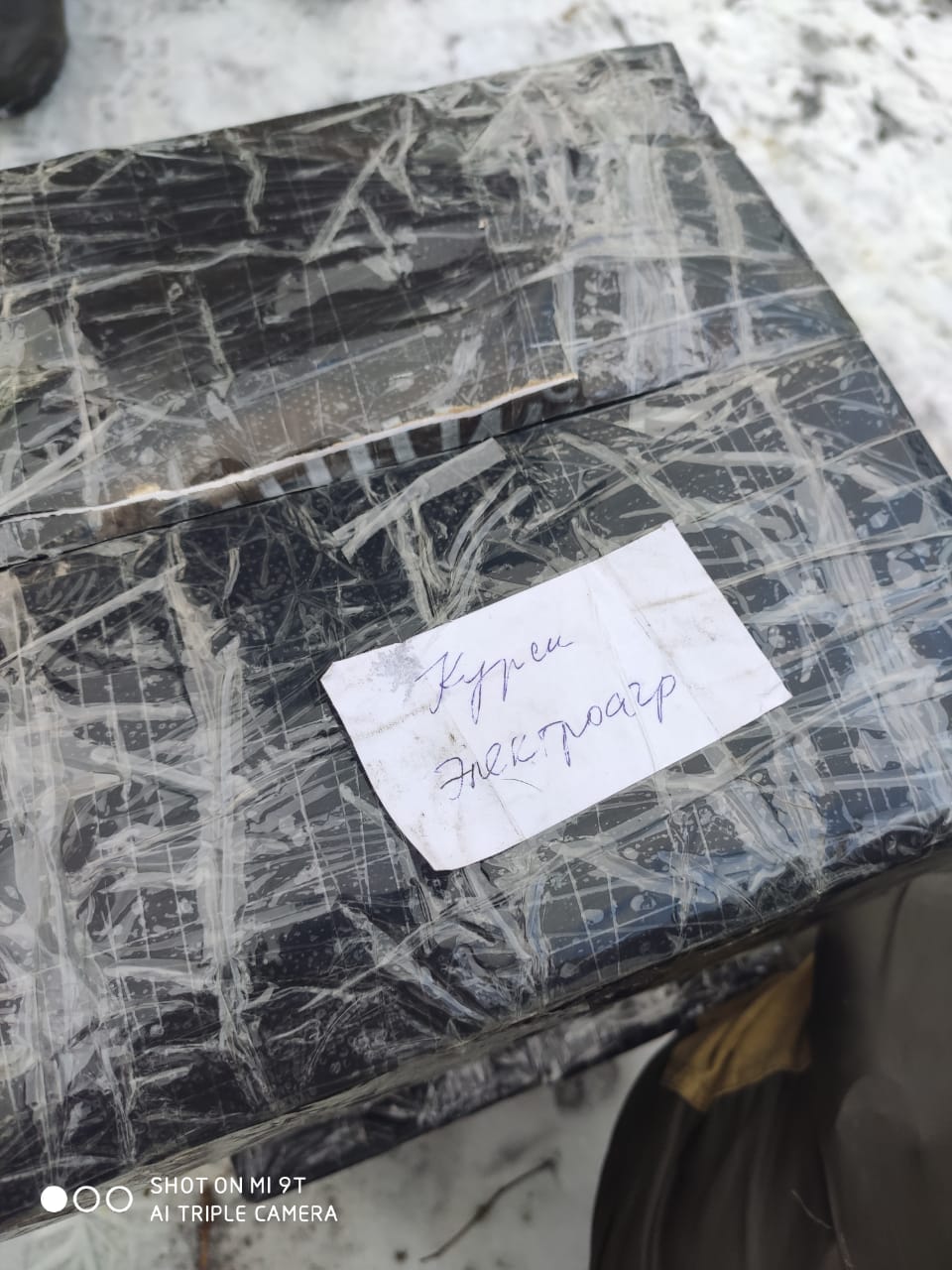 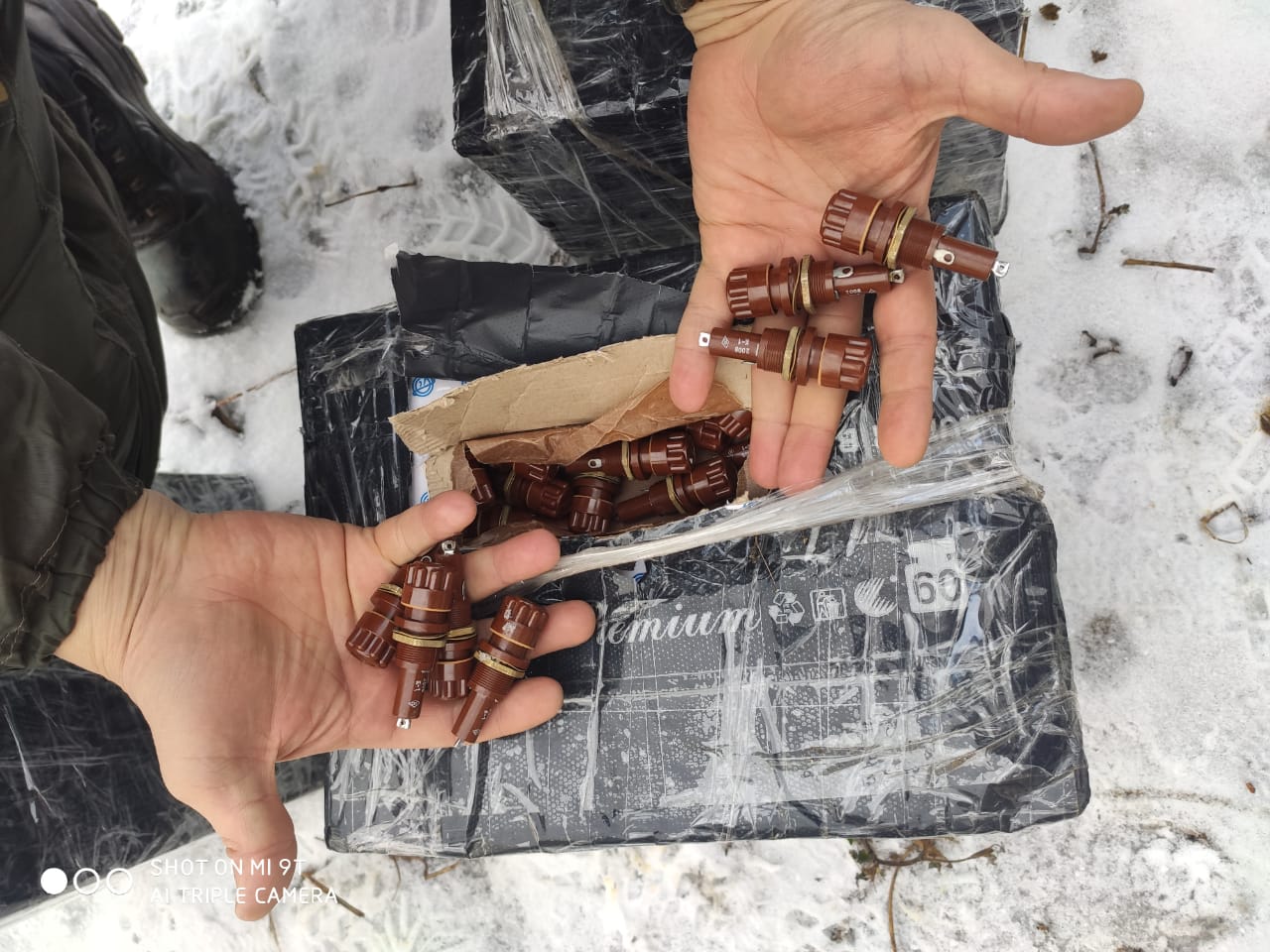