At the Mykolaiiv airport the citizen of Turkey tried to solve the issue of an unimpeded pass through the state border of his countrymen for a bribe.

Five Turkish citizens arrived at the international airport by plane from Istanbul and intended to travel to Ukraine. However, not all of them were able to confirm the purpose of their visit during the border control activities.

Only the 46-year-old Turk had all the necessary documents to cross the border, and the rest of the foreigners were denied entry into Ukraine. However, the “legal guest” did not hesitate to offer the border guard $ 200 for assistance in passing his four friends. However, it did not work out, the inspector flatly refused the illegal benefit, and the Turk instead earned a reason for openning a criminal case.

The bribe-giver was detained. The National Police was notified of the detection of signs of a criminal offense under Part 1 of Art. 369 CCU. And four of his compatriots are waiting for the return flight. 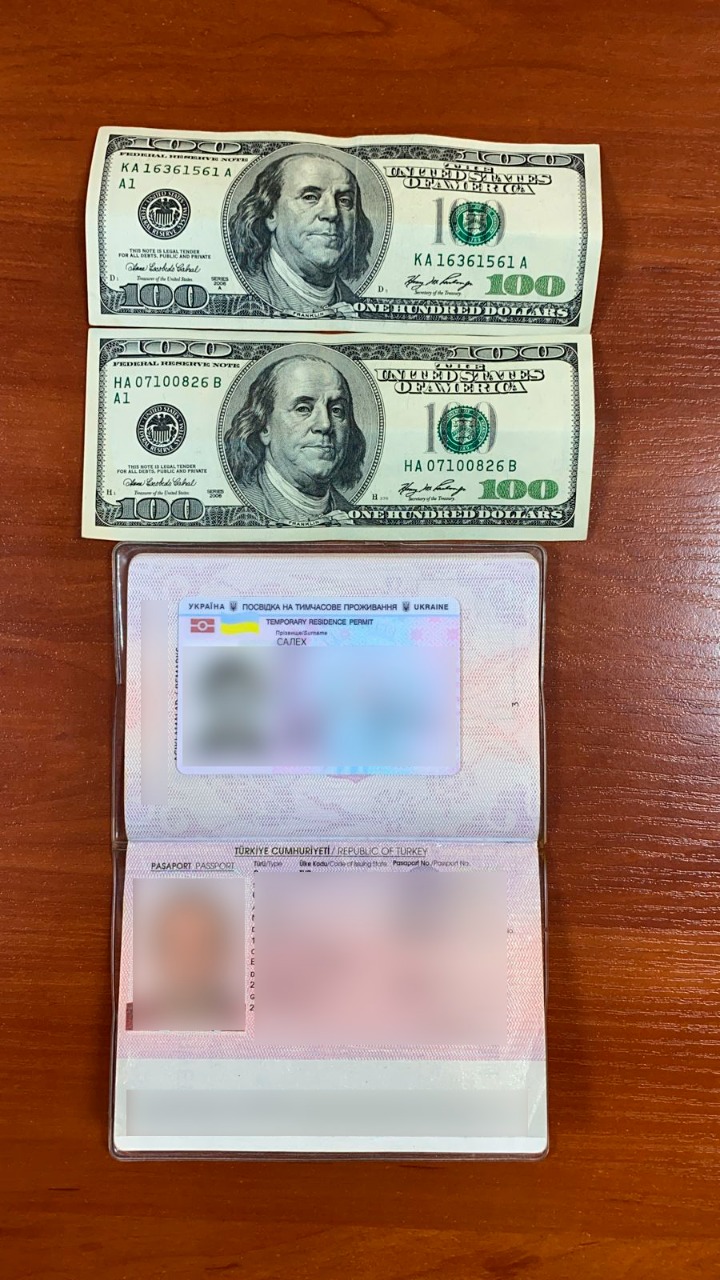 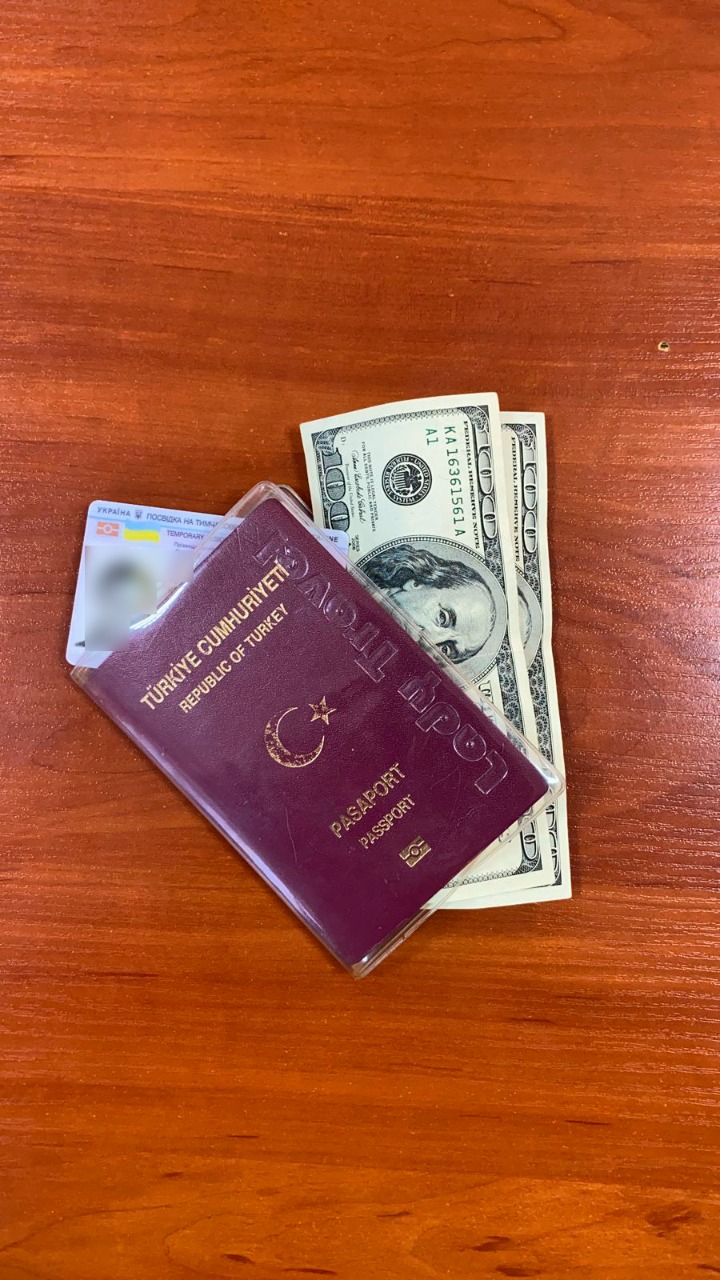