HomeNewsThe State Border Guard Service has been trained in the identification, identification and protection of radioactive materials 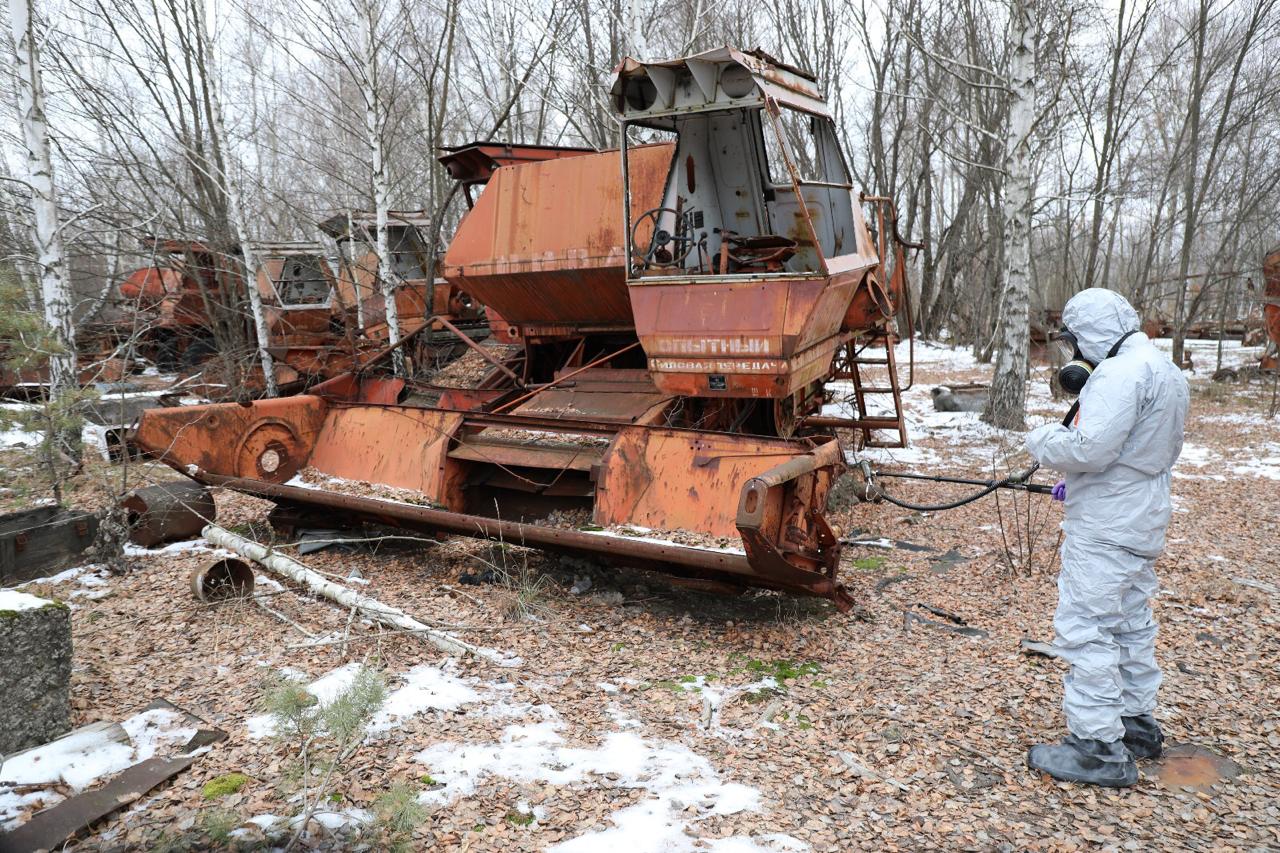 Practical parts of the exercises were held on the territory of the Chernobyl exclusion zone and at “Vystupovychi” border crossing point of the Zhytomyr border detachment.

Exercises on detection, identification and protection against radioactive materials were held at the premises of Ovruch border guard division of Zhytomyr border detachment from November 19th to November 23rd. The exercises were prepared and conducted by the training center for countering the proliferation of weapons of mass destruction of the Main Personnel Training Center of the State Border Guard Service of Ukraine as the final stage of international project “RN material detection, protection, dosimetry equipment and training for Zhytomyr border detachment, SBGS, Ukraine.”

The project implementation was carried out by the Norwegian company Nordisk Sikkerhet AS together with the Administration of SBGS. Within the framework of the project, equipment for detection, identification and protection against radioactive materials was supplied and transferred to Zhytomyr border detachment of the SBGS of Ukraine. The project was funded by the Ministry of Foreign Affairs of Norway under the Norwegian Government Action Plan for Nuclear Activities and the Environment in the Northern Area. The project control was carried out by the Norwegian Radiation Protection Authority (NRPA).

In the course of exercises Zhytomyr border detachment representatives learned of the proliferation threats, the properties of radioactive materials, the types of equipment to detect them and learned how to work with the equipment supplied within the project. Practical parts of the exercises were held on the territory of the Chernobyl exclusion zone and at “Vystupovychi” border crossing point of the Zhytomyr border detachment. NRPA representatives attended the exercises as the observers. 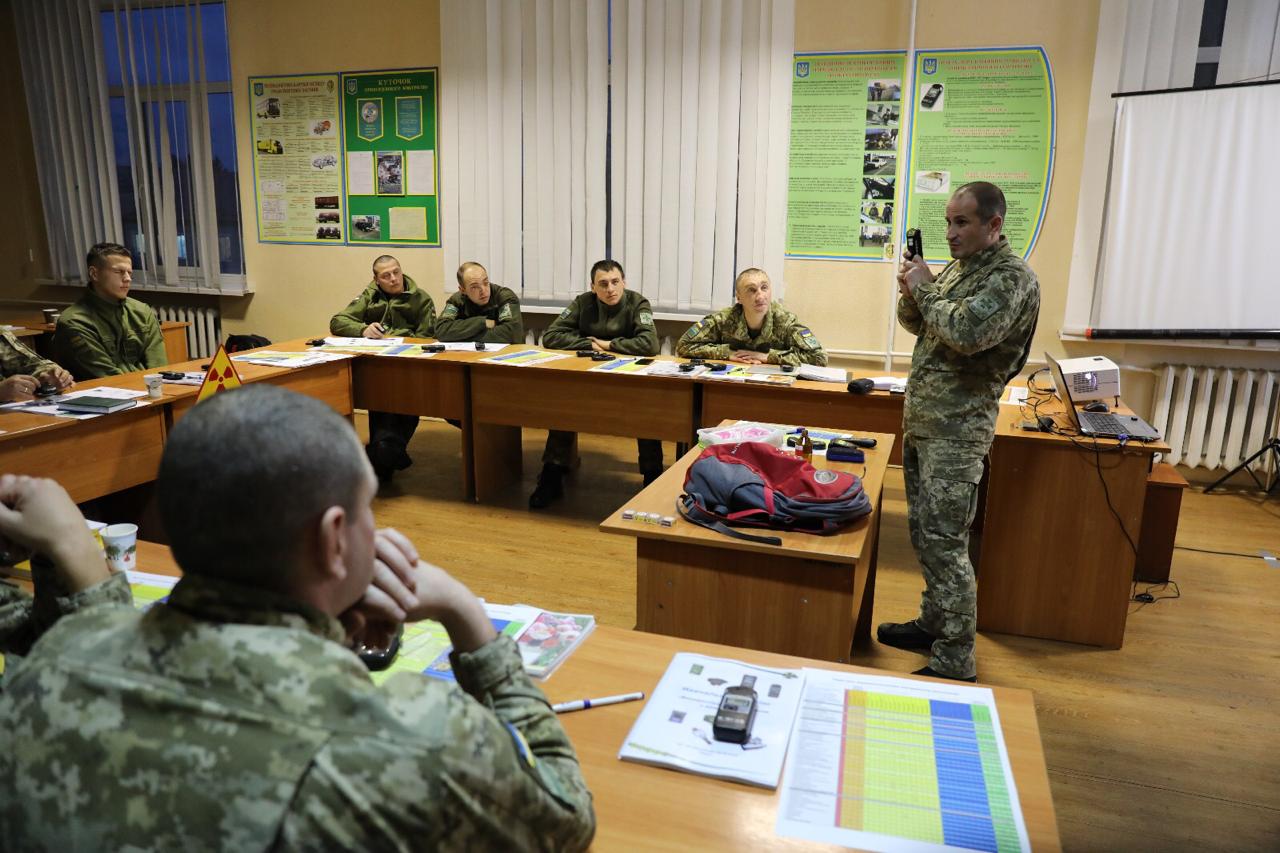 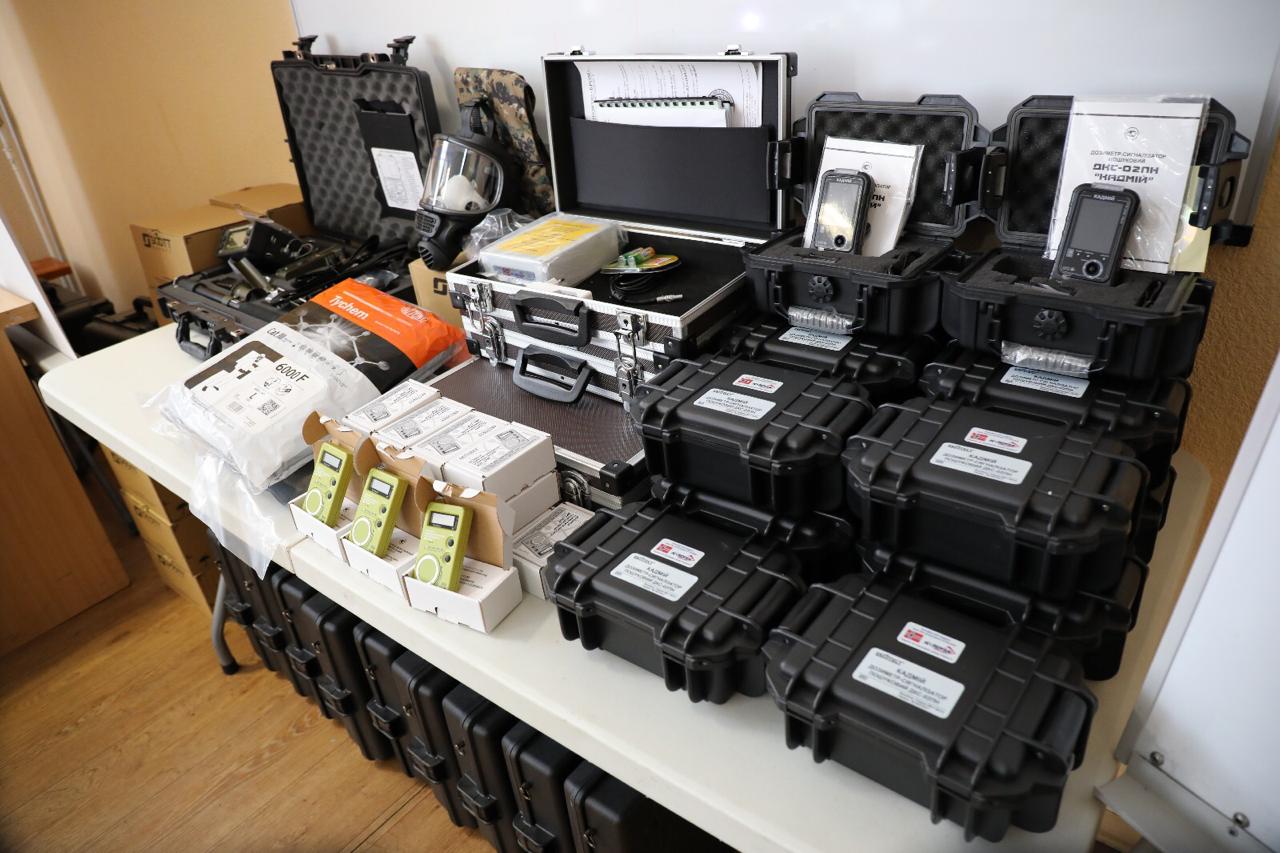 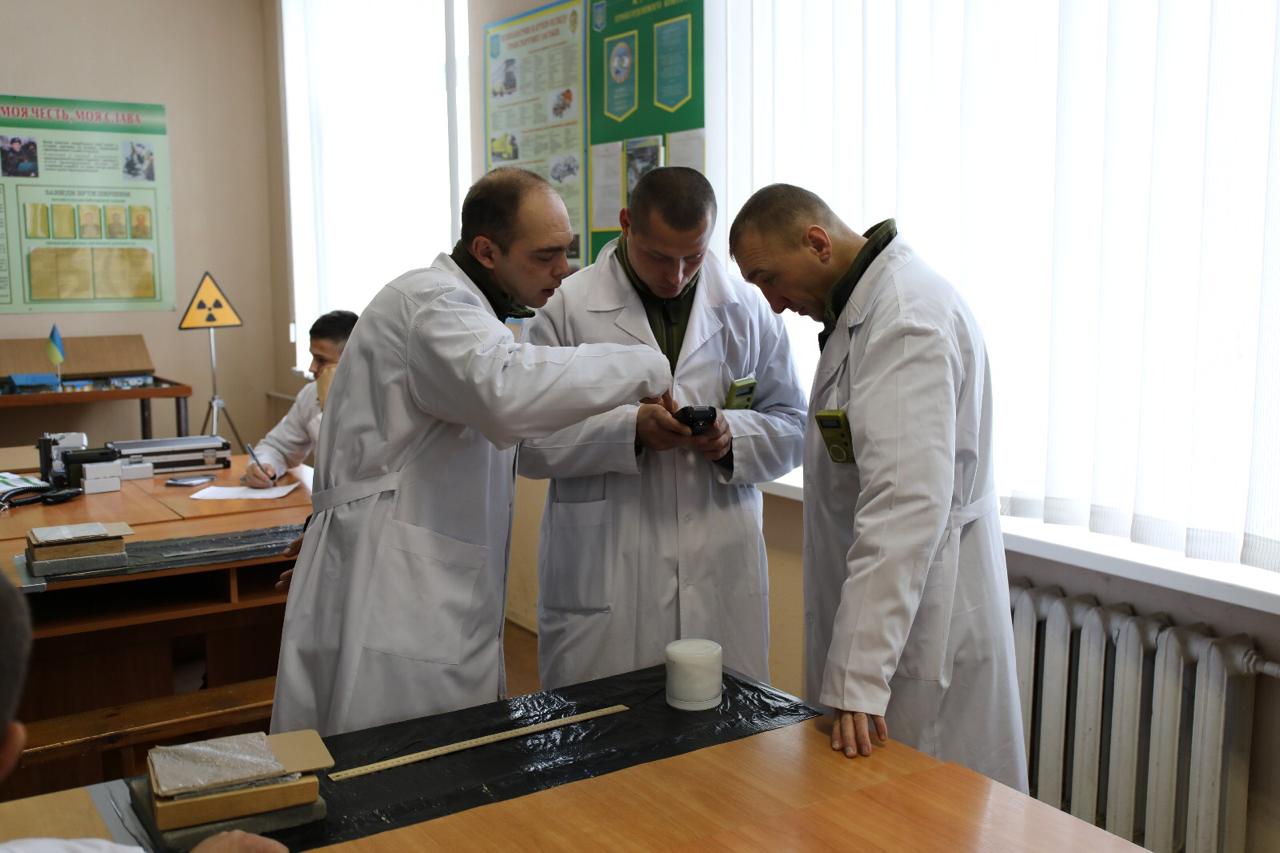 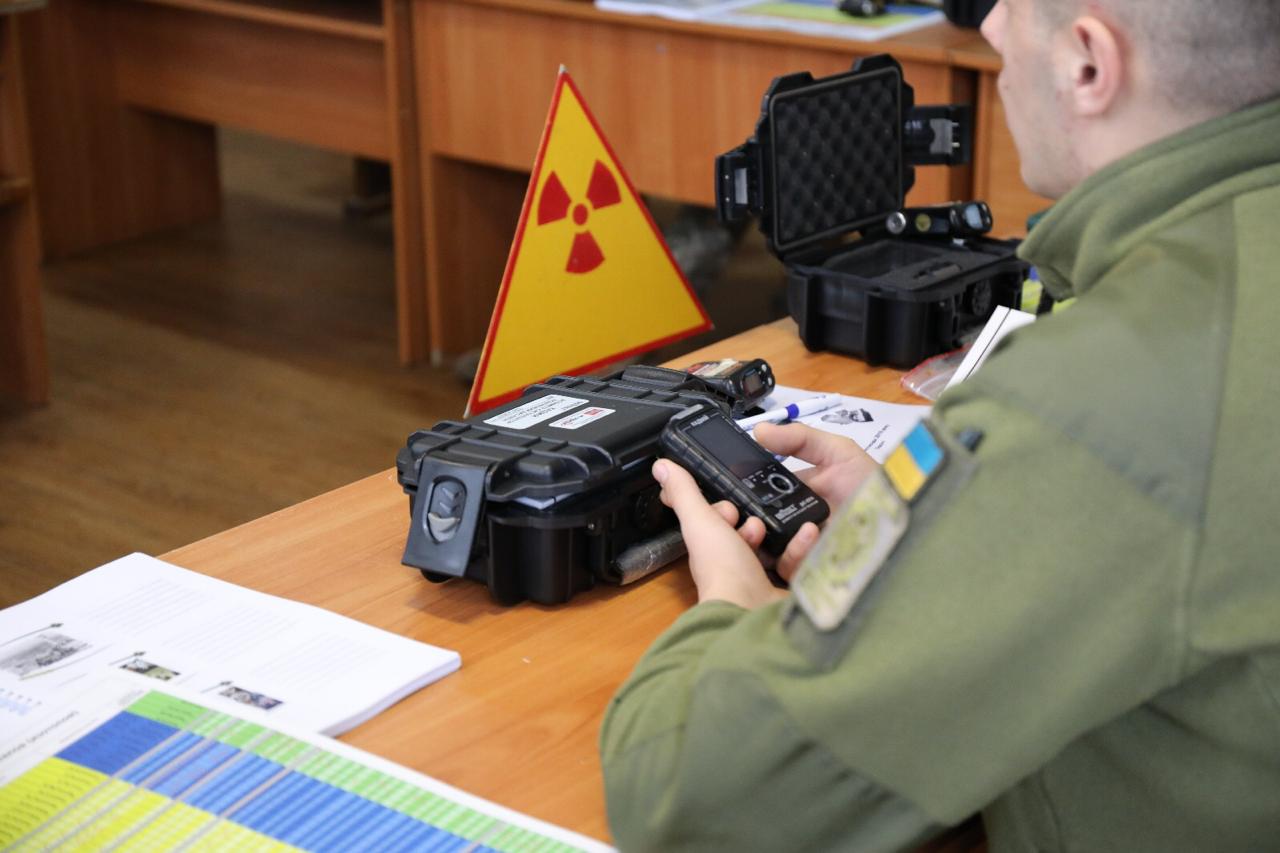 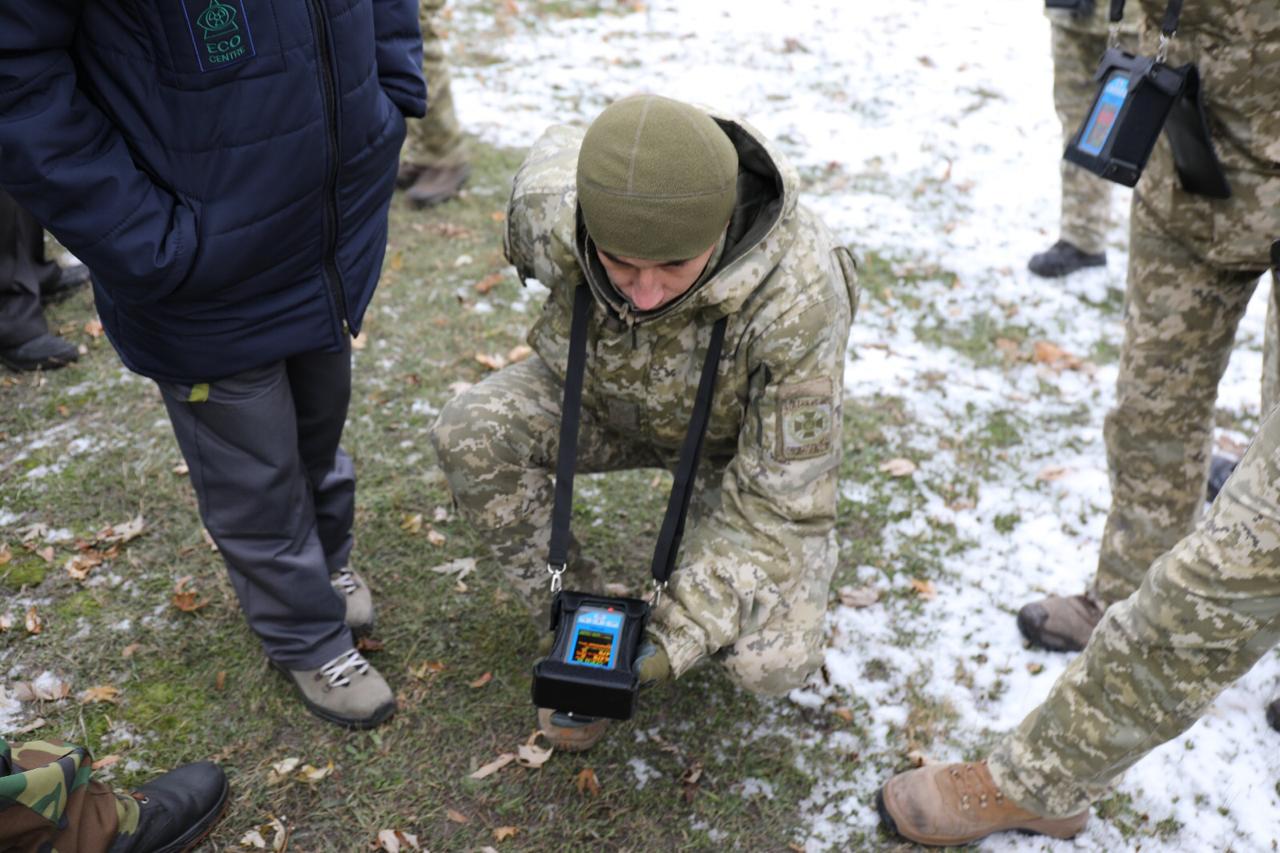 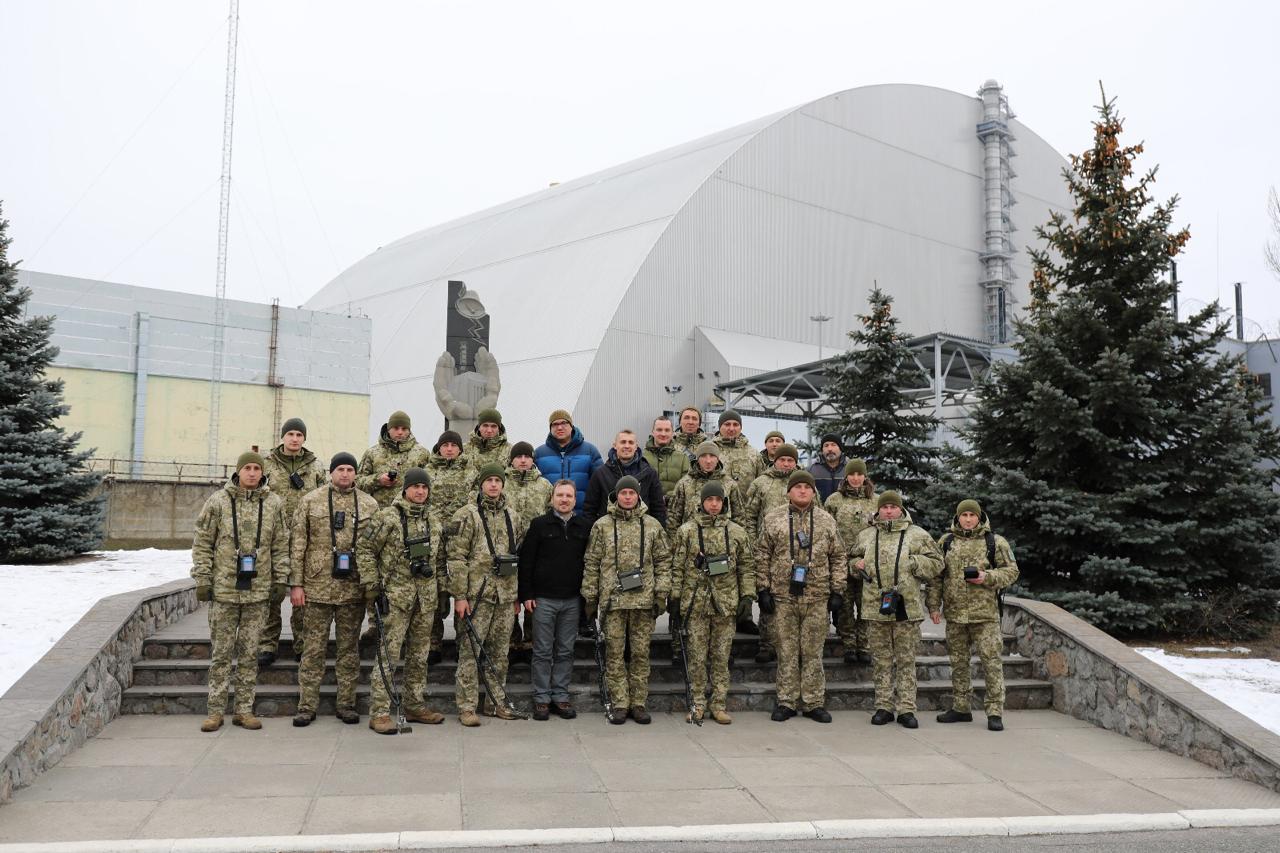 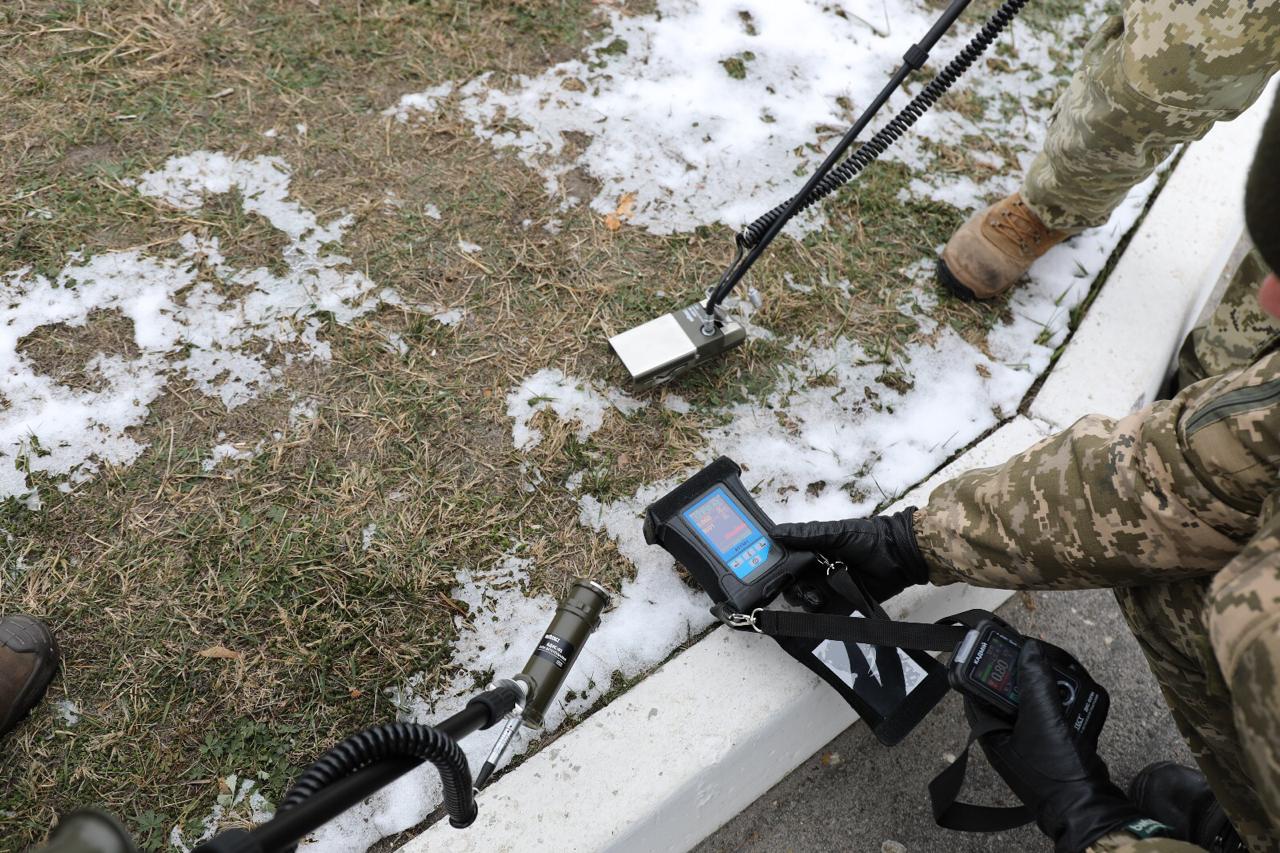