The Moldovan offered a bribe to enter Ukraine 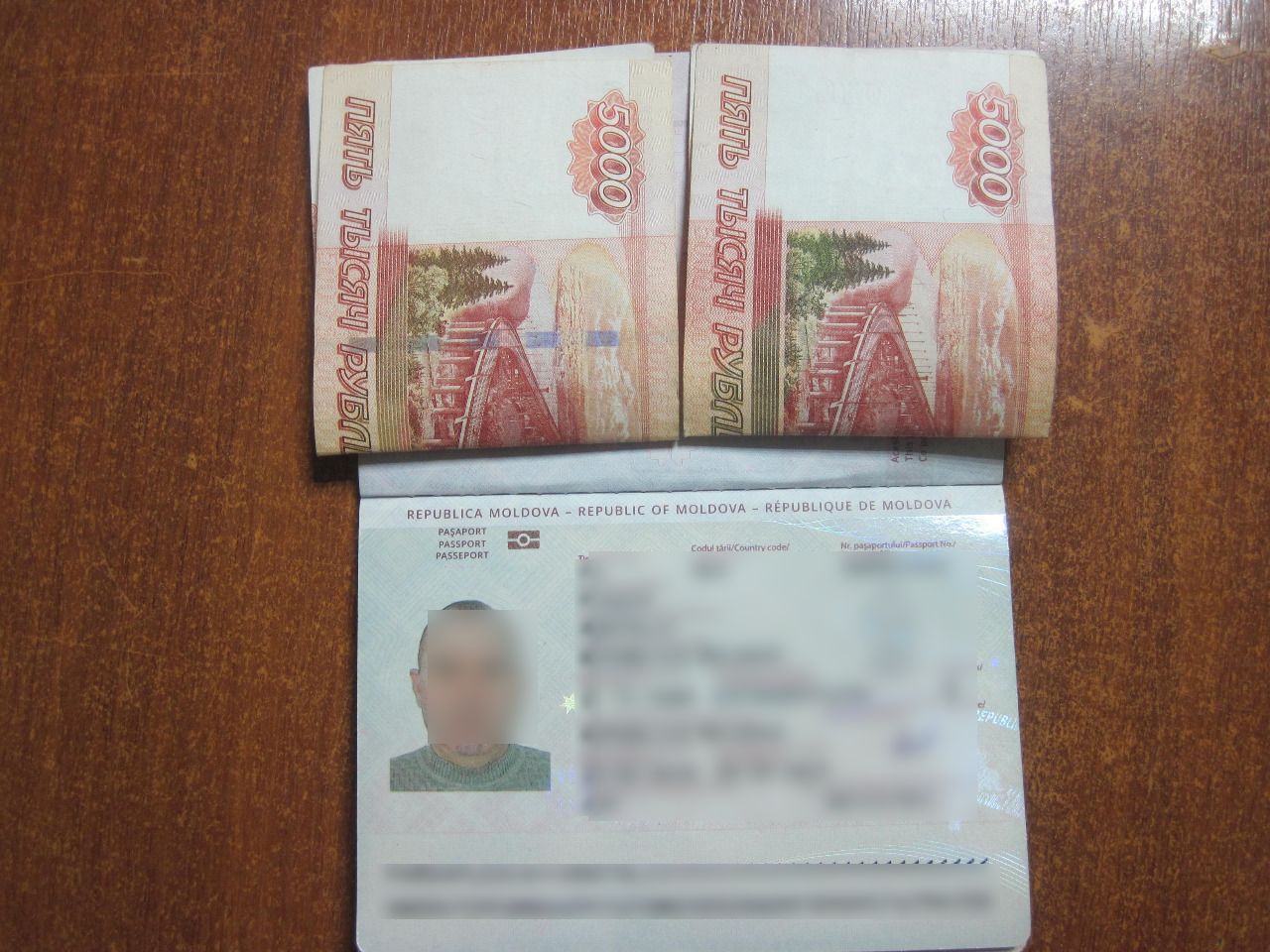 Border guards of the Sumy detachment did not allow a foreigner to cross the border.

At the Bachivsk BCP in the Sumy region border guards did not allow a Moldovan citizen born in 1969 into Ukraine. He traveled from Russia without an insurance policy that covers the costs associated with the treatment of COVID-19 in Ukraine.

Trying to enter our country, the foreigner offered the border guard a bribe. He estimated the cancellation of the decision of the police to refuse to cross the state border of Ukraine and his unimpeded crossing the border at 10,000 Russian rubles.

The border guards refused to take the bribe. In addition to the return of the Moldovan citizen to the territory of the Russian Federation, he was also banned from entering Ukraine for 3 years.