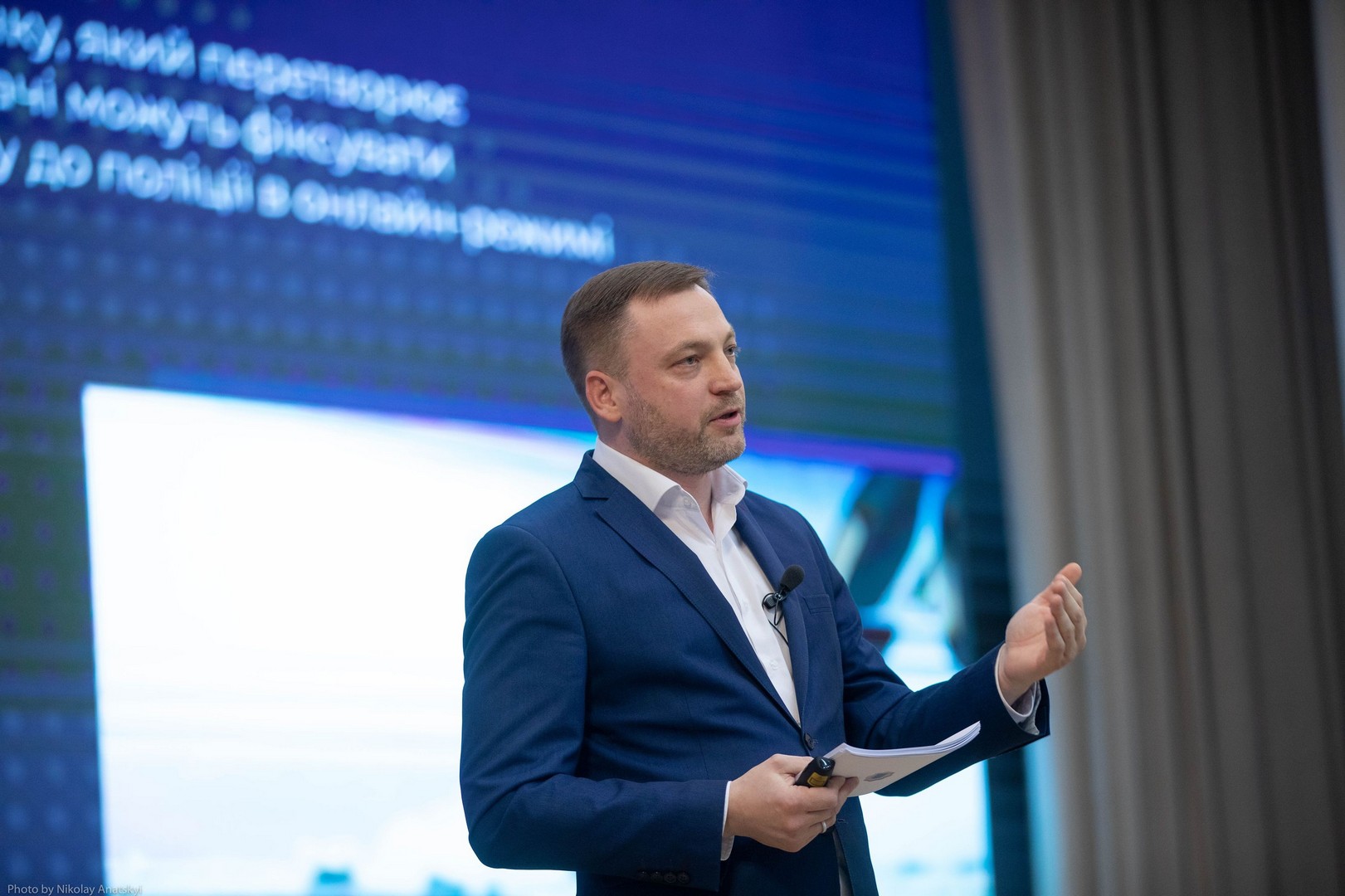 On September 6, Interior Minister Denis Monastyrskiy announced key projects to be implemented under his leadership.

Denis Monastyrskiy noted that the arrangement of the state border was a priority of the Ministry of Internal Affairs.

"About 4.5 thousand km of land border needs to be developed. Priority is given to areas with the Russian Federation, the Republic of Belarus and the Republic of Moldova. Much attention is paid to the installation of modern video surveillance and information systems," he said.

Another important project, according to Denis Monastyrskiy, concerns public control over traffic violations. The development of digitalization of the Ministry of Internal Affairs also remains relevant.

The head of the Ministry of Internal Affairs also announced plans to create an aviation security hub. This project defines a new approach to emergency management and forest fires and includes the establishment of a Satellite Monitoring Situation Center. These are thermal satellite images that make it possible to detect forest fires at an early stage and extinguish 90% of fires by local forces without the involvement of equipment.

In addition, Denis Monastyrskiy said that it was planned to expand the project of voluntary fire brigades. “Currently, there are 1,200 local fire brigades and about 1,180 volunteer fire brigades. It is necessary to create another 1,600 ones. The project is relevant for rural areas, where according to statistics there are about 40,000 fires every year, " he said. 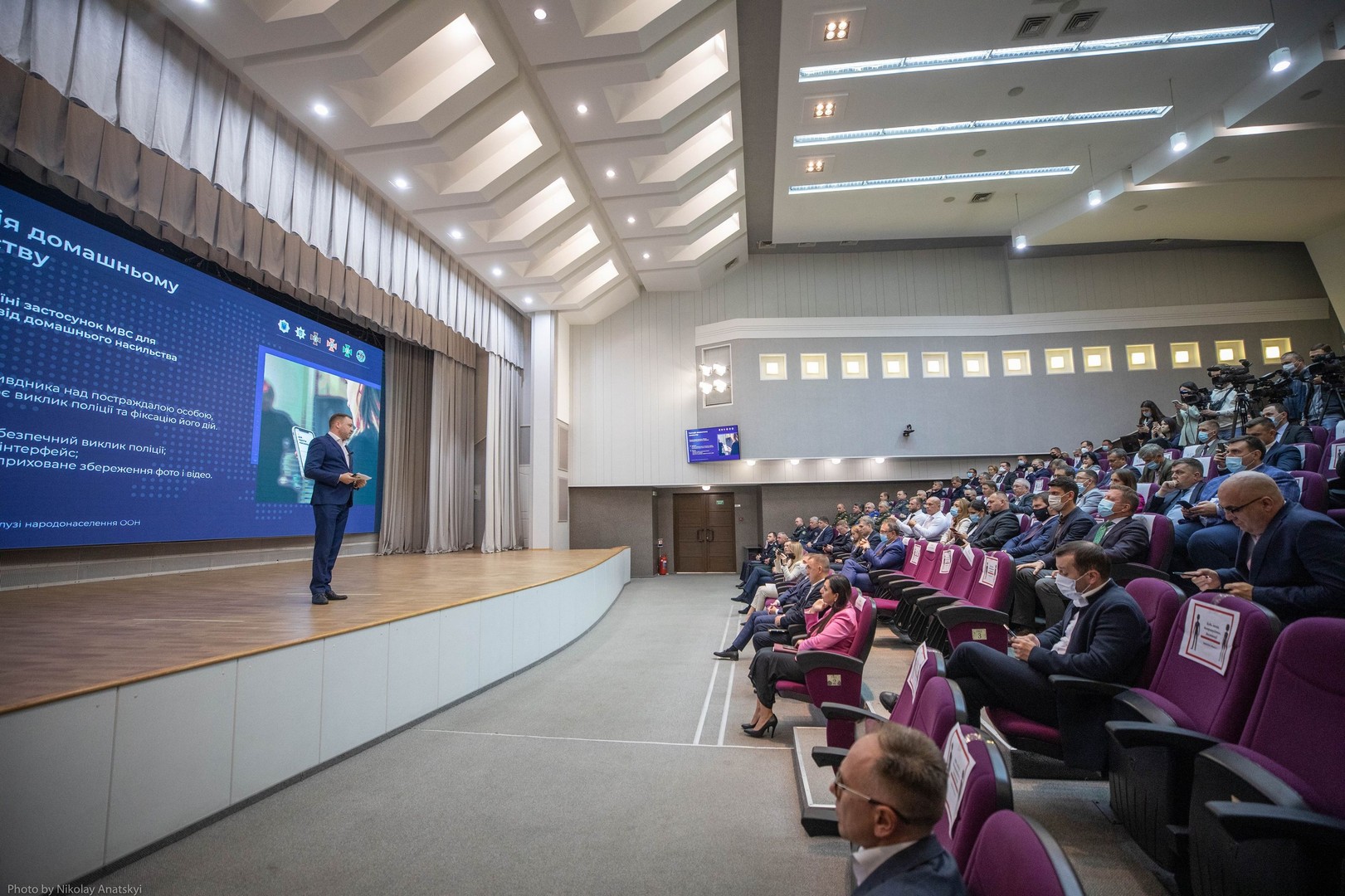 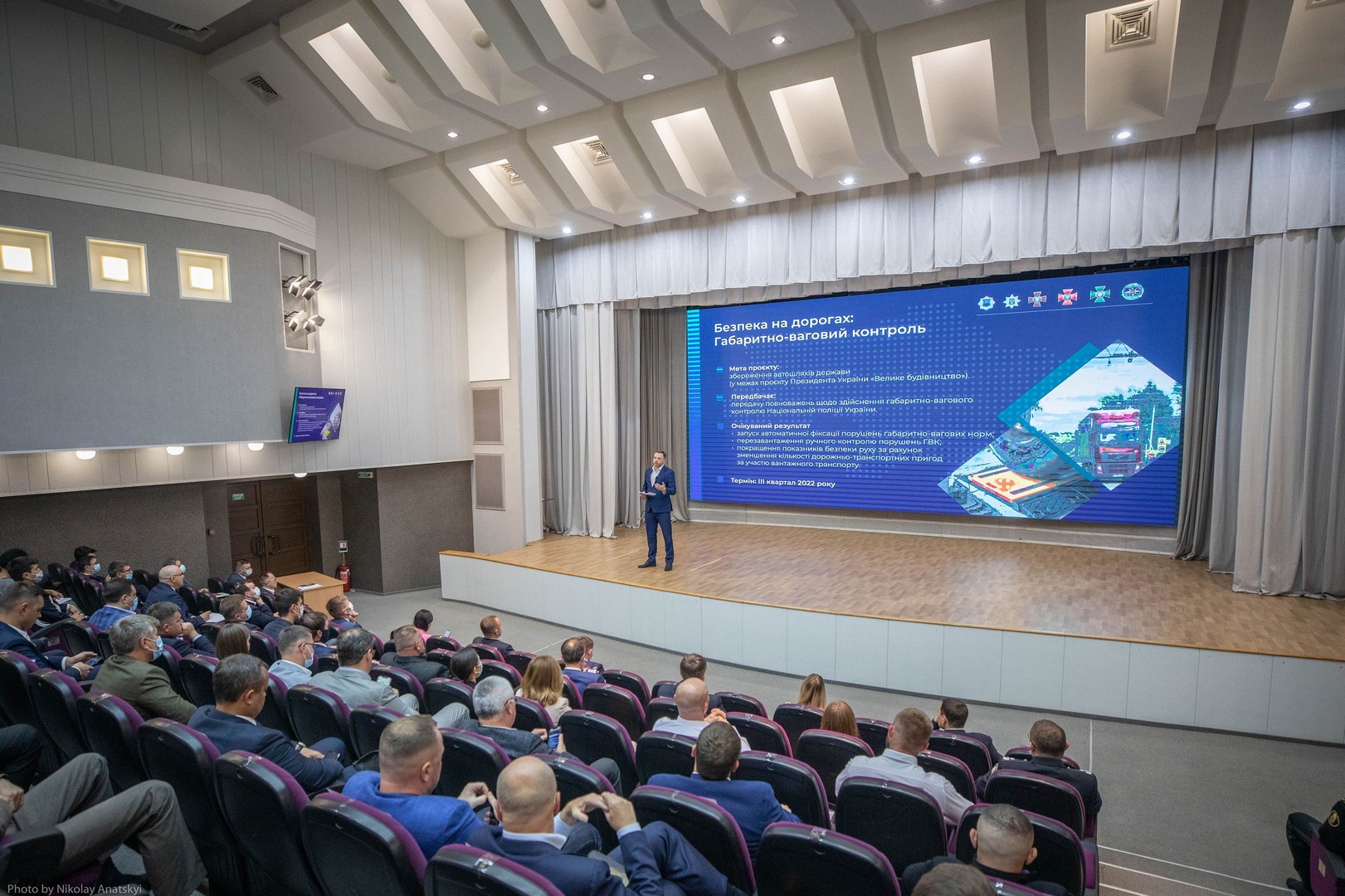