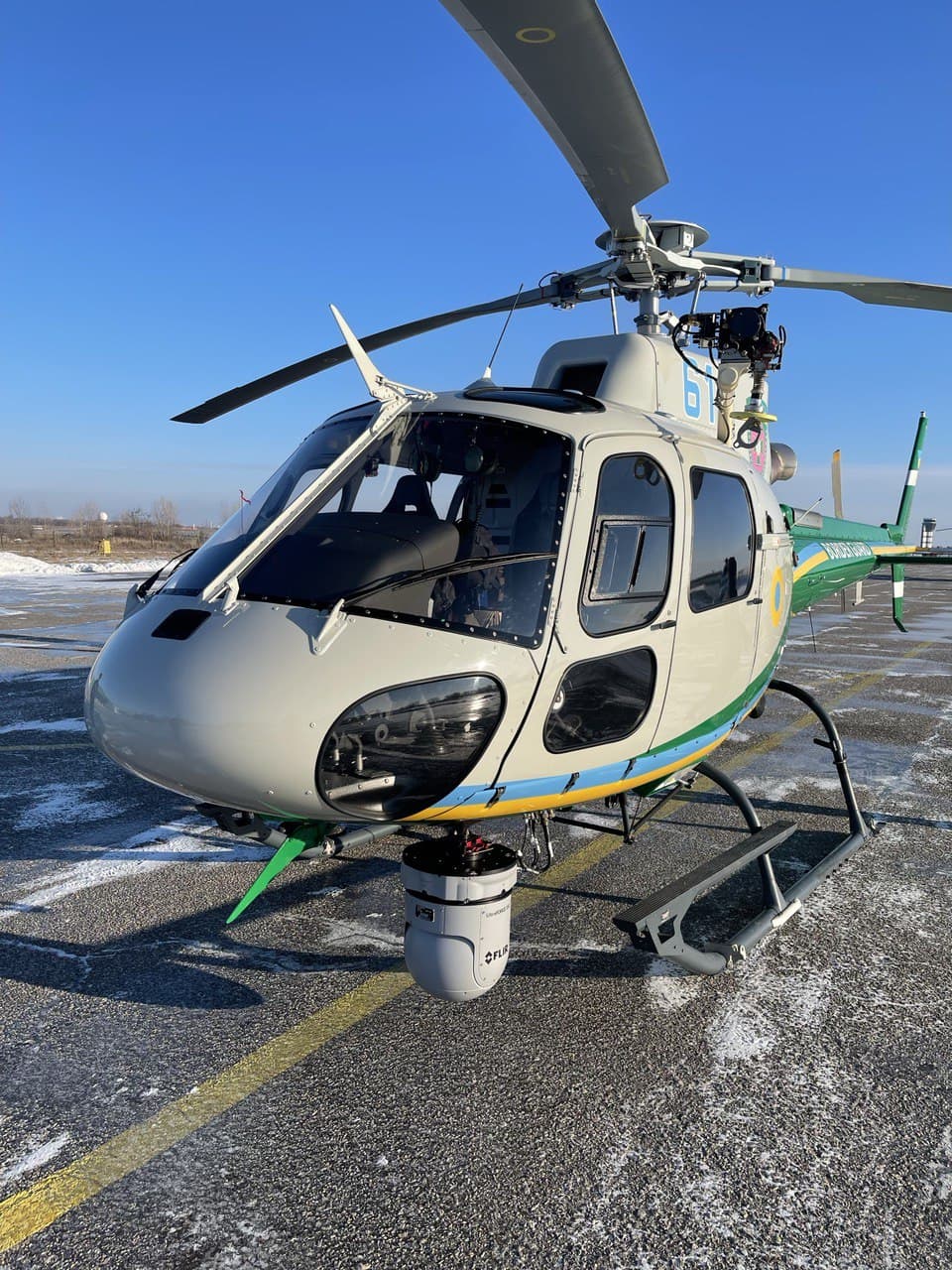 Two new AIRBUS H125 propellers, delivered under the agreement between the Governments of Ukraine and France, arrived at Kharkiv Airport.

These helicopters joined the fleet of the Kharkiv Separate Aviation Squadron of the State Border Guard Service of Ukraine.

Implementing the intergovernmental agreement with the French Republic and the implementation of the investment project of the Ministry of Internal Affairs on creating a unified system of aviation security and civil protection, Ukraine should be replenished with 55 new models of aircraft. The State Border Guard Service of Ukraine will receive 24 new helicopters. At the same time, some part of the flight and technical staff of the border air squadrons learned to operate and maintain the H-125 in France - at the Airbus Training Centre.

The first helicopters under the Ukrainian-French contract were accepted by the Border Guard Service of Ukraine in January 2020. At the beginning of the operation, border guards used these machines to train flight and engineering personnel, as well as to monitor the state border. Now the State Border Guard Service has its own certified specialists, including instructors.

The necessary infrastructure for the effective use of helicopters in border protection is also being developed. 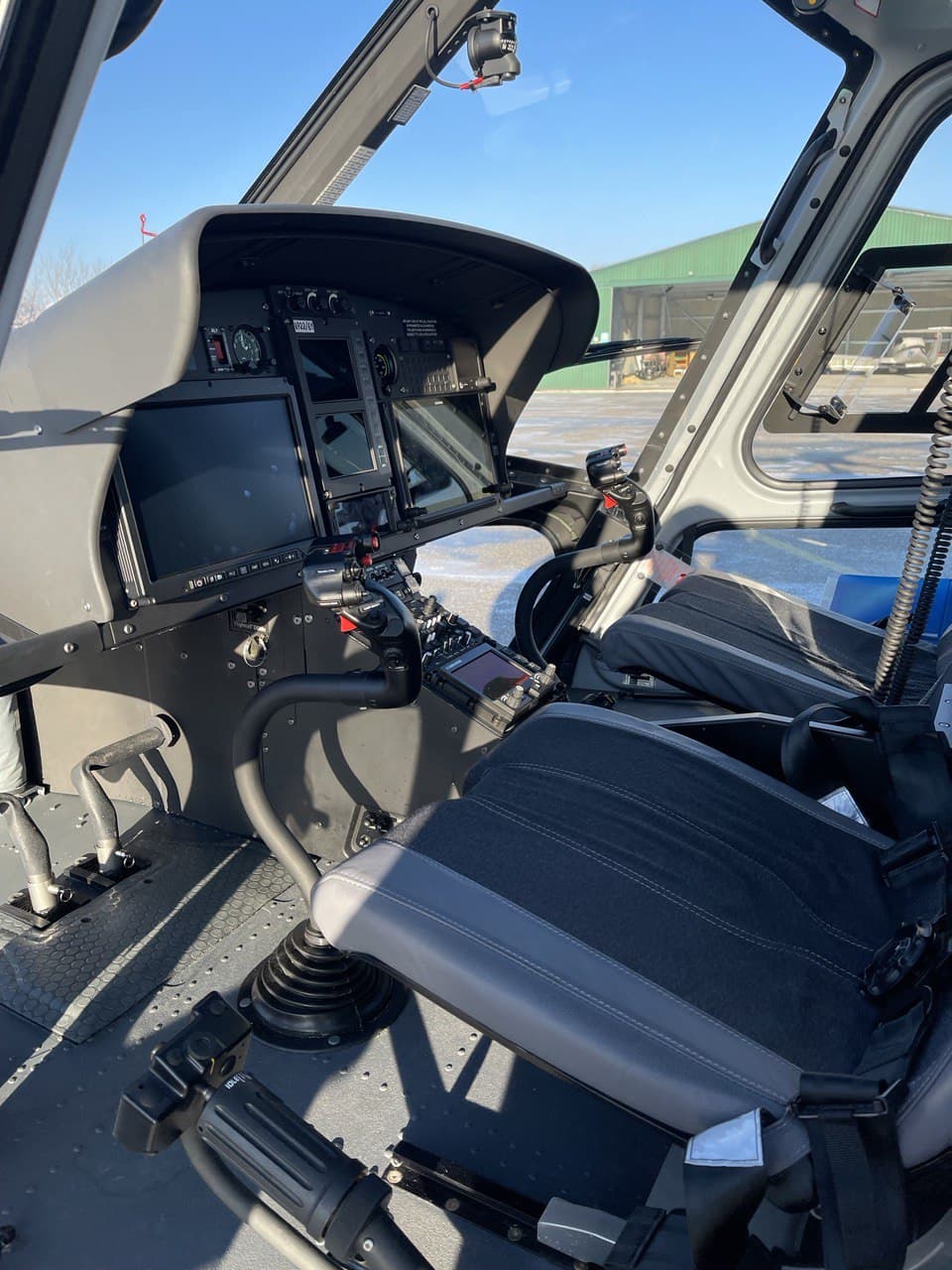 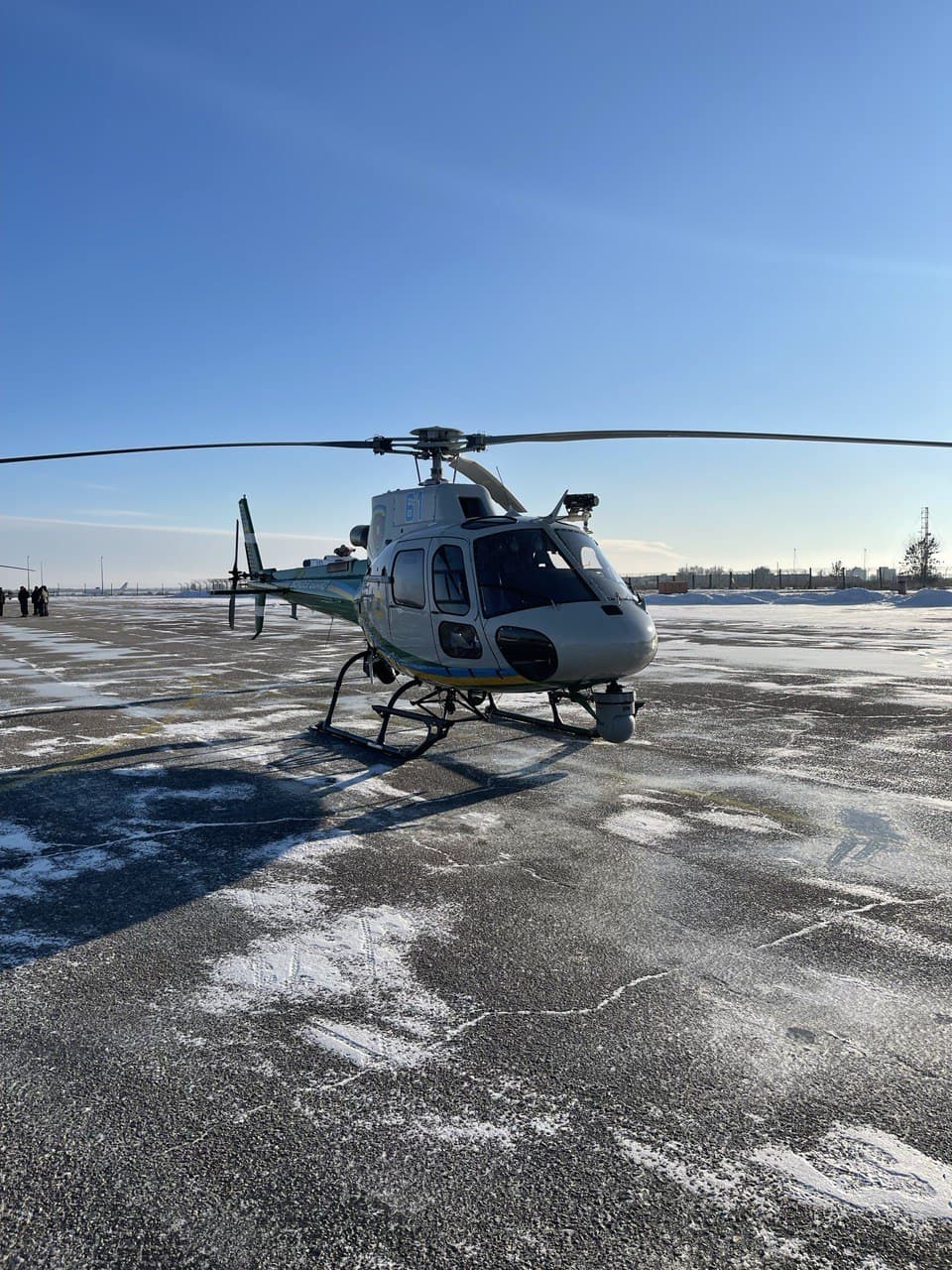 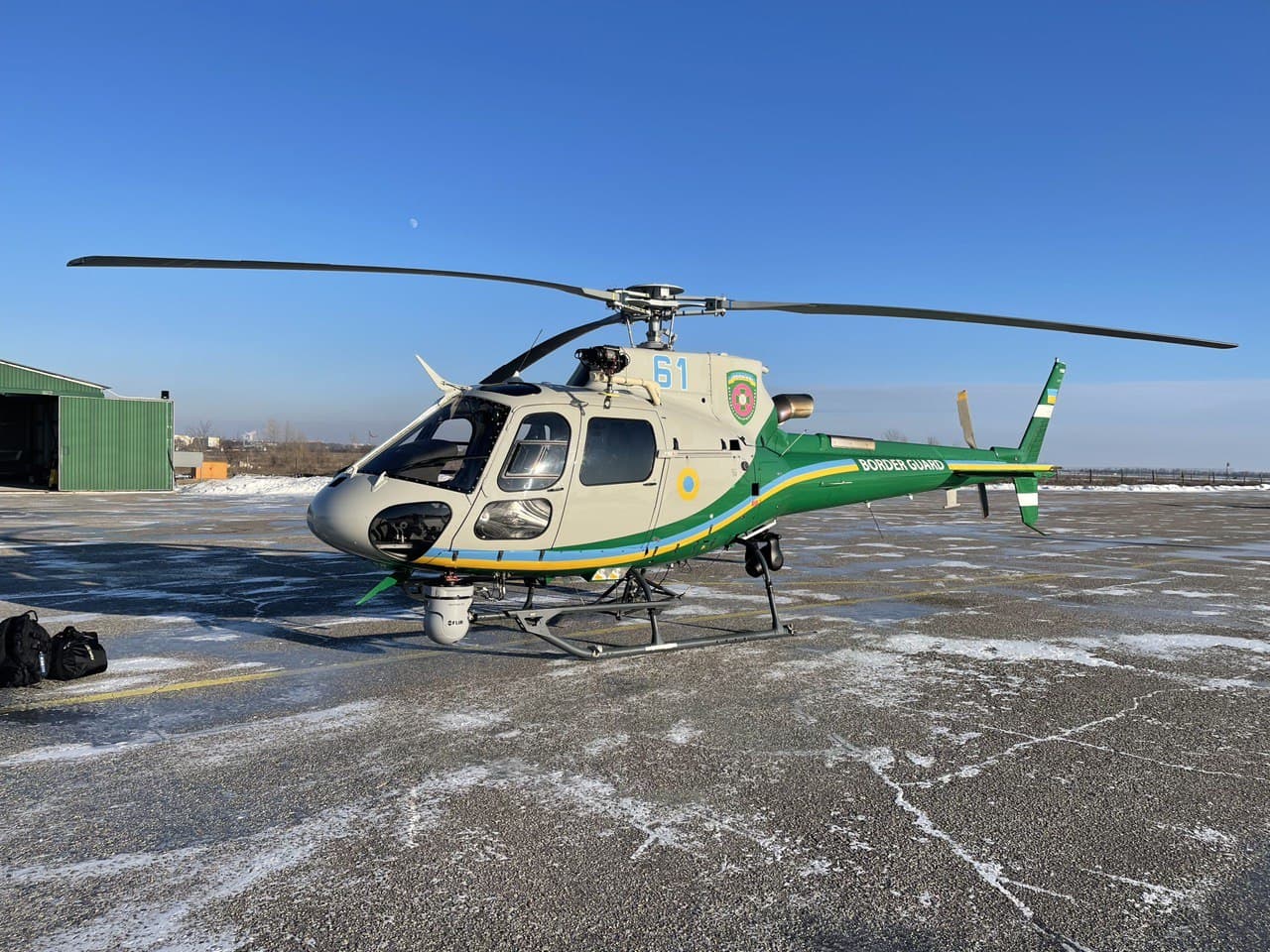