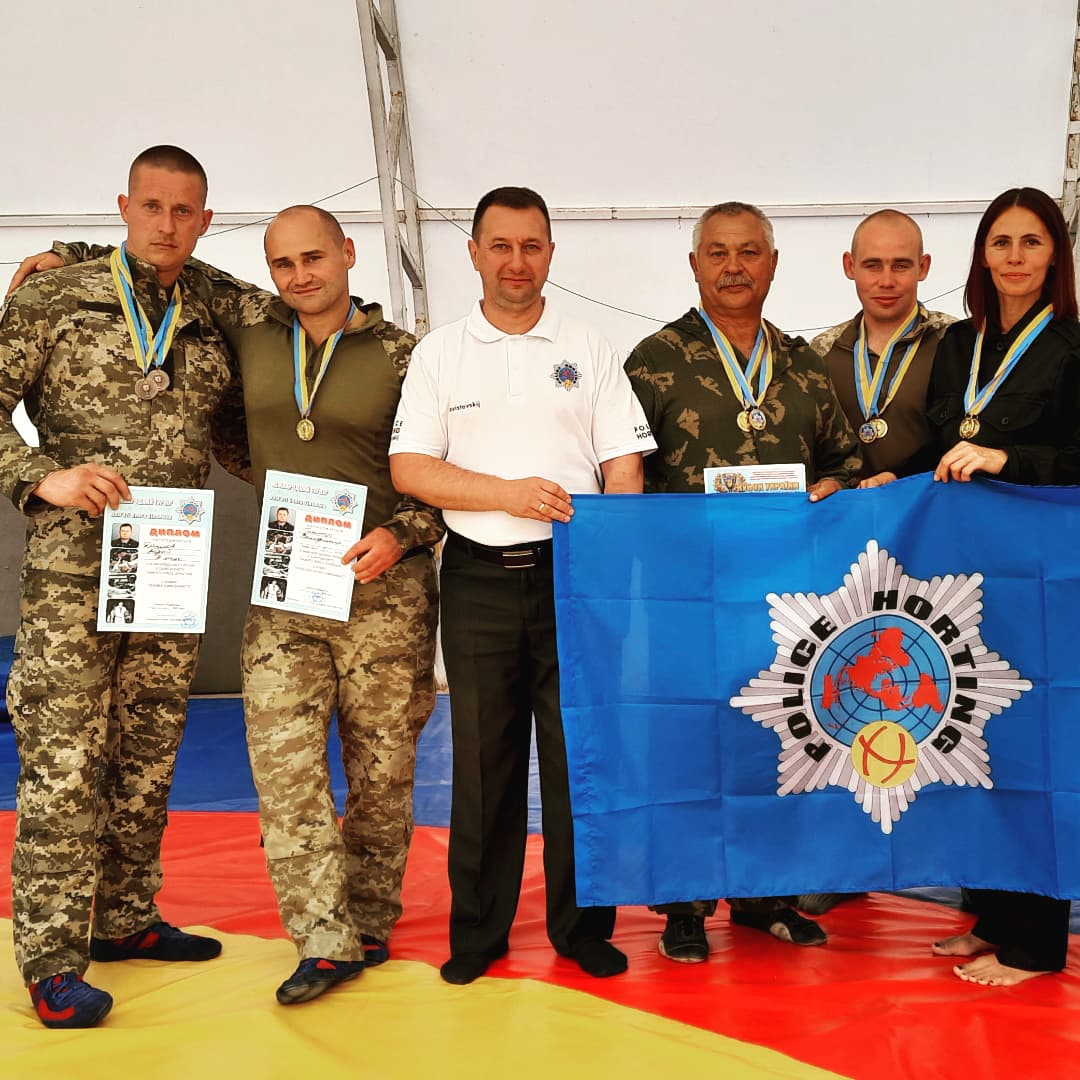 Recently Berdyansk hosted a competition among law enforcement officers of the Police Horting Cup of Ukraine and the International Self-Defense.

Representatives of sports clubs from the USA, Great Britain and Poland were also invited to take part in the tournament.

According to the results of the competitions at the International Self-Defense Tournament, the first place in the section "police self-defense" in the age category "30+" was won by a serviceman of the Southern Regional Directorate - Major Volodymyr Hontar. 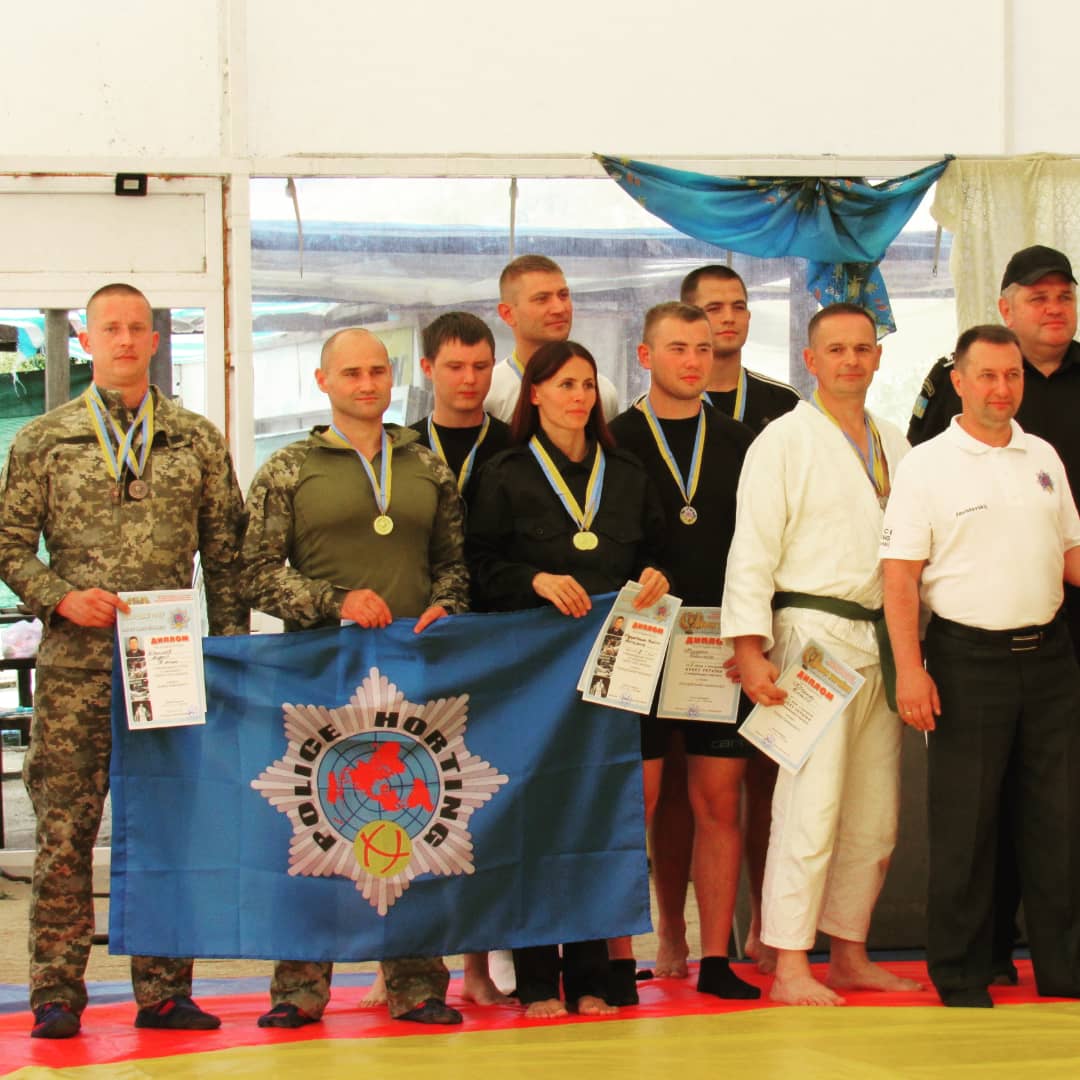 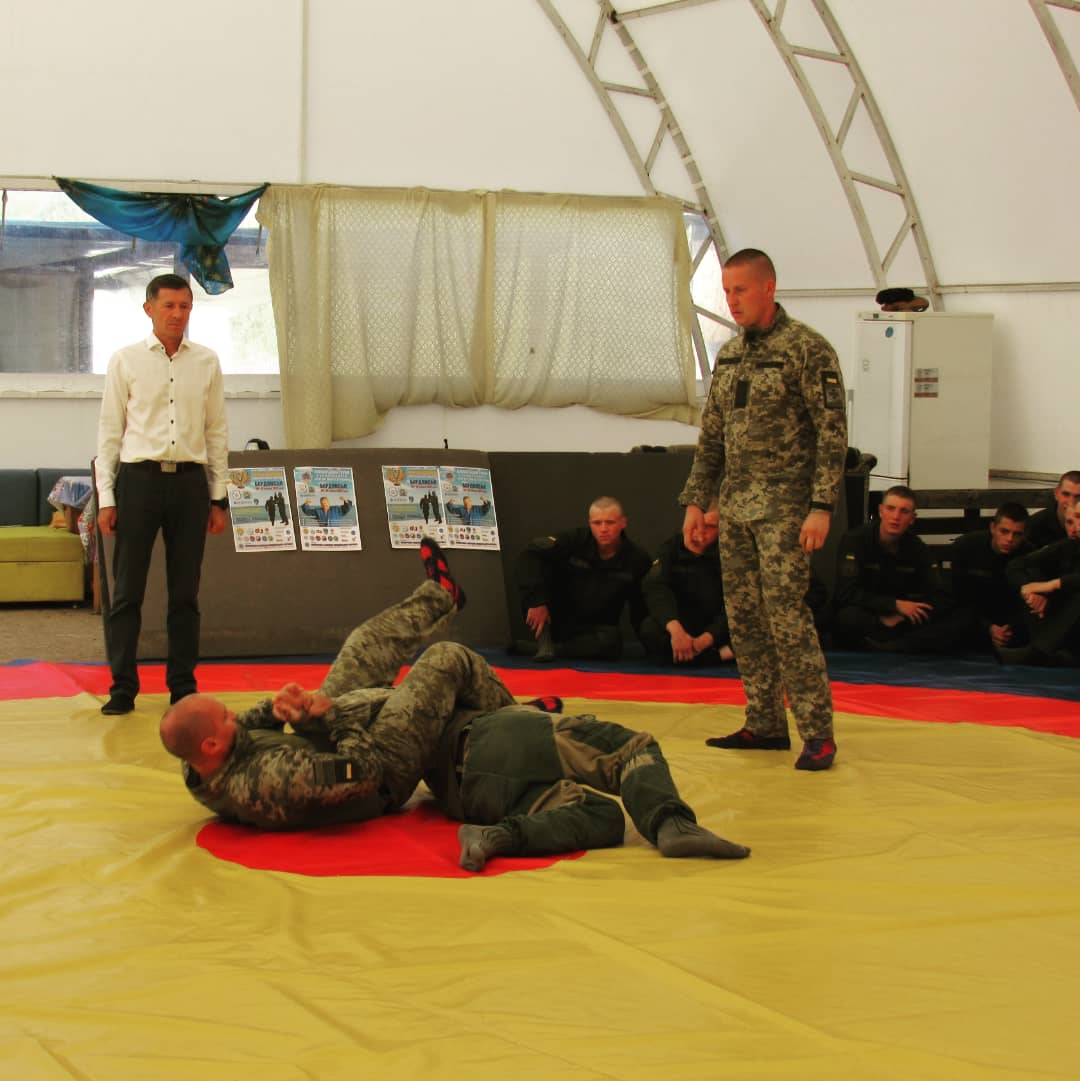 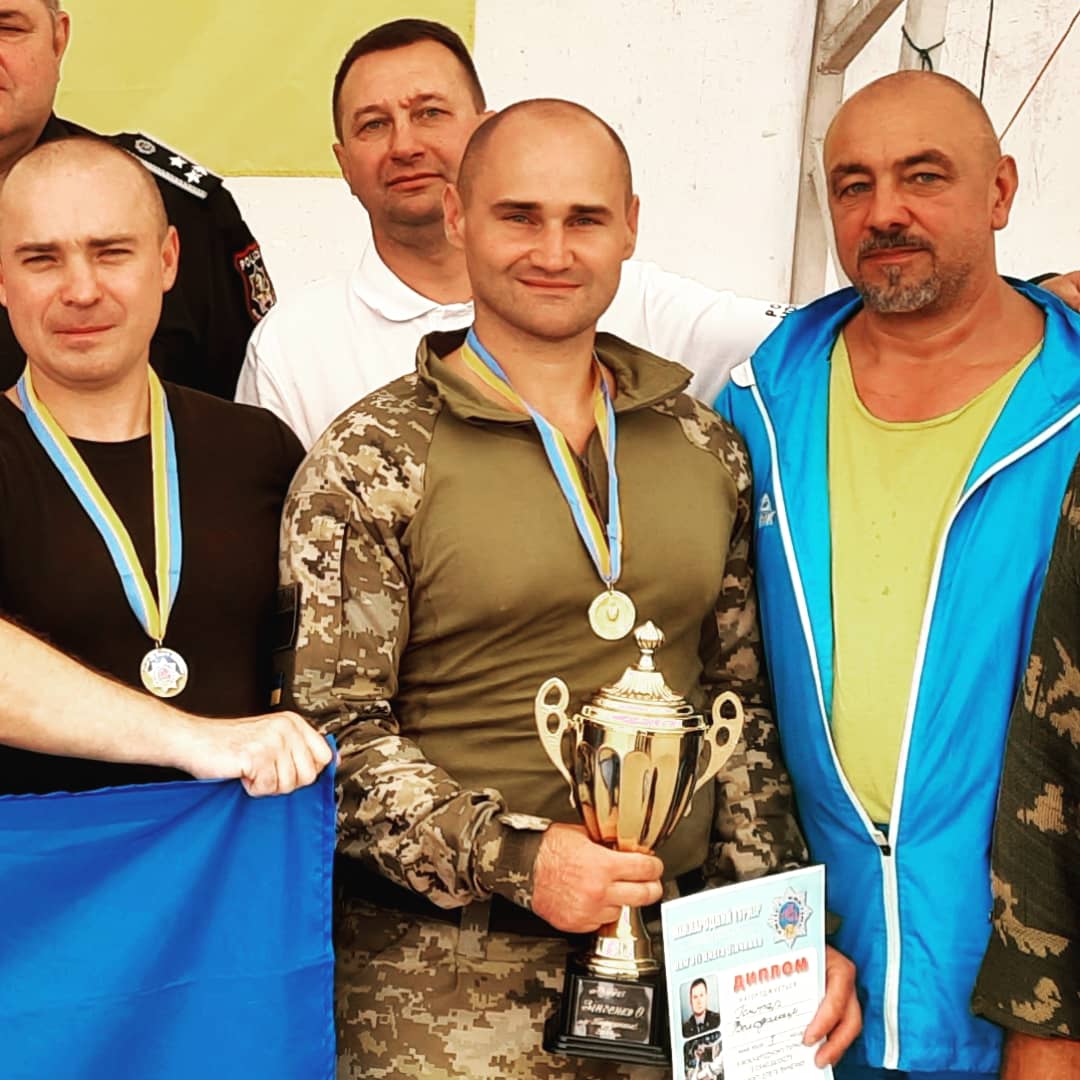 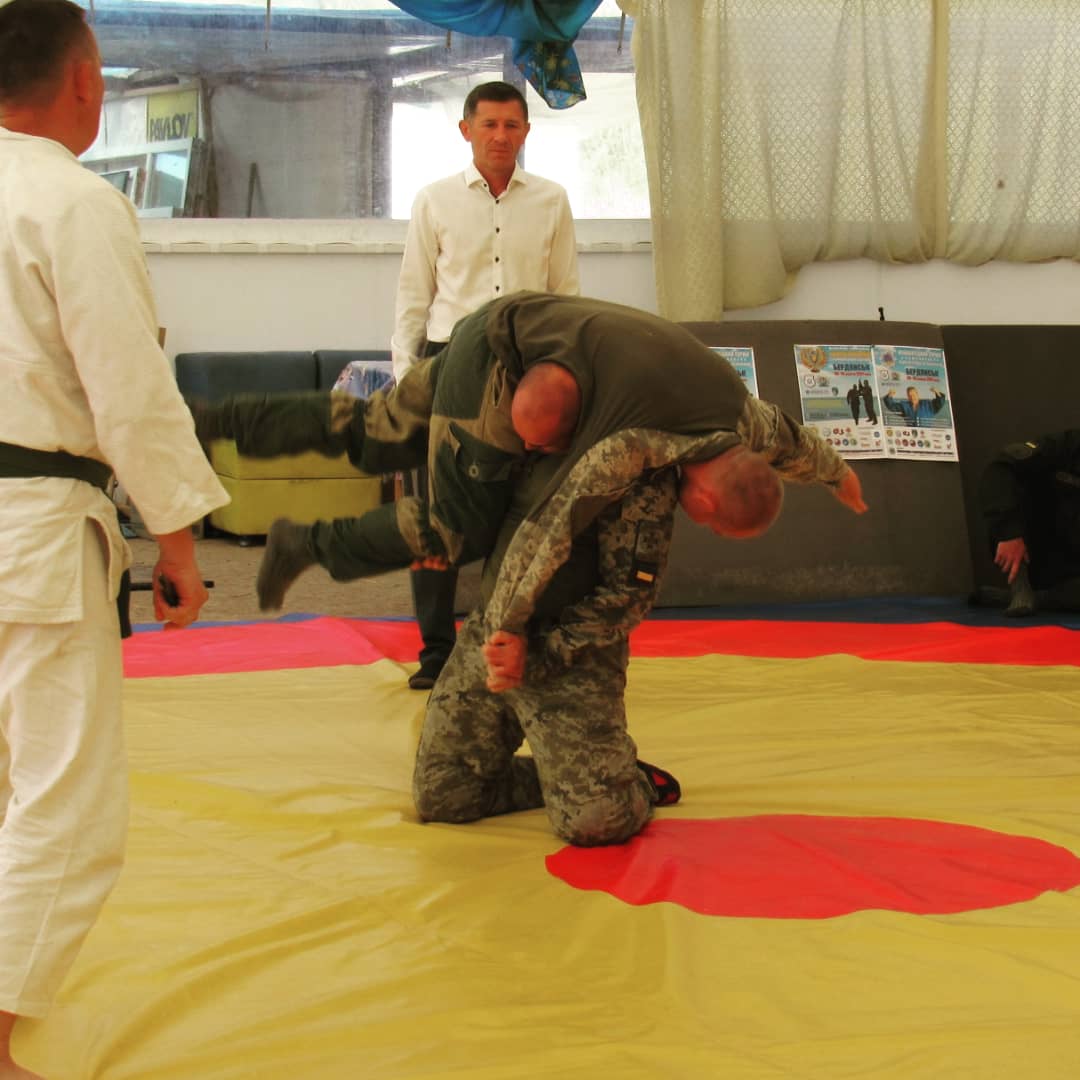 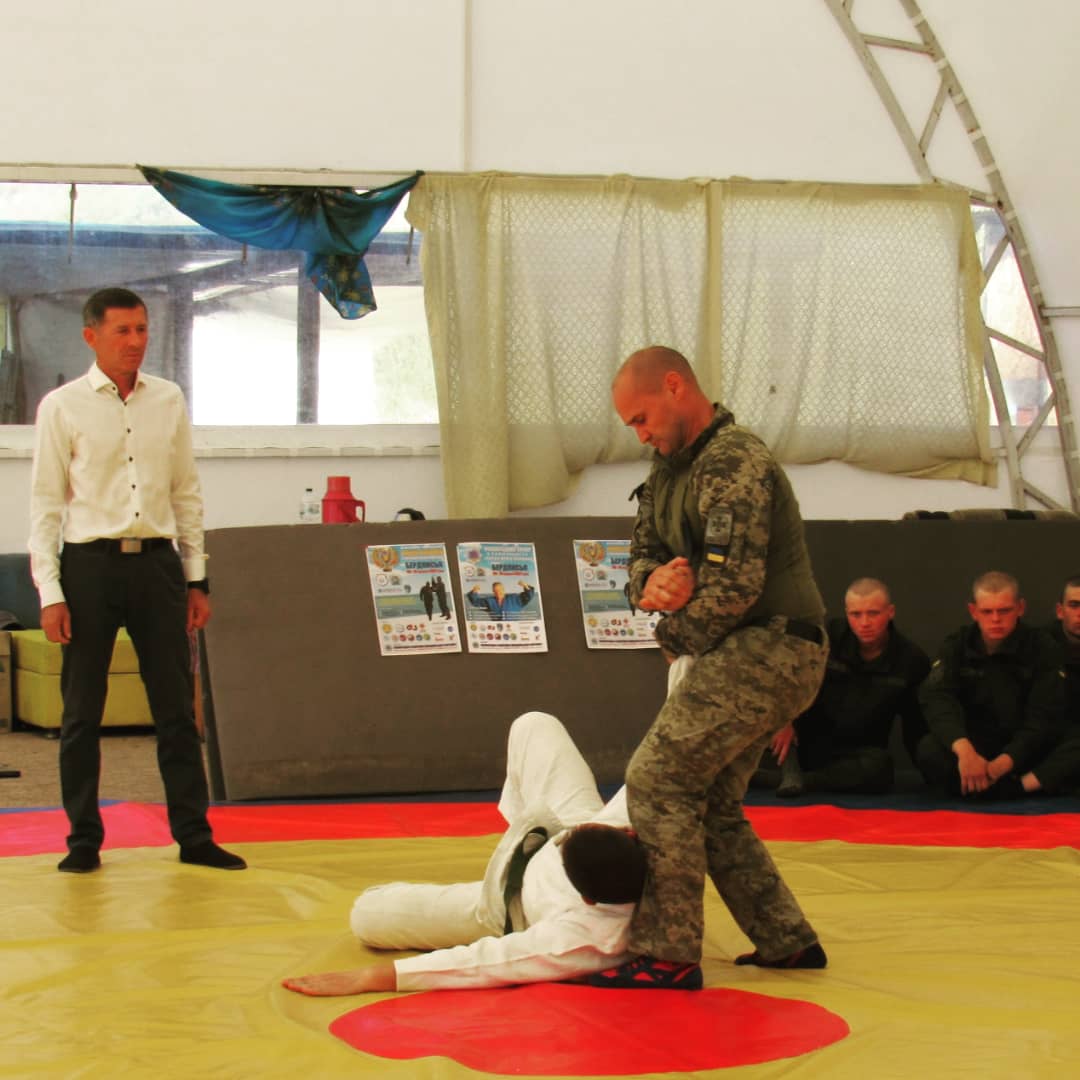