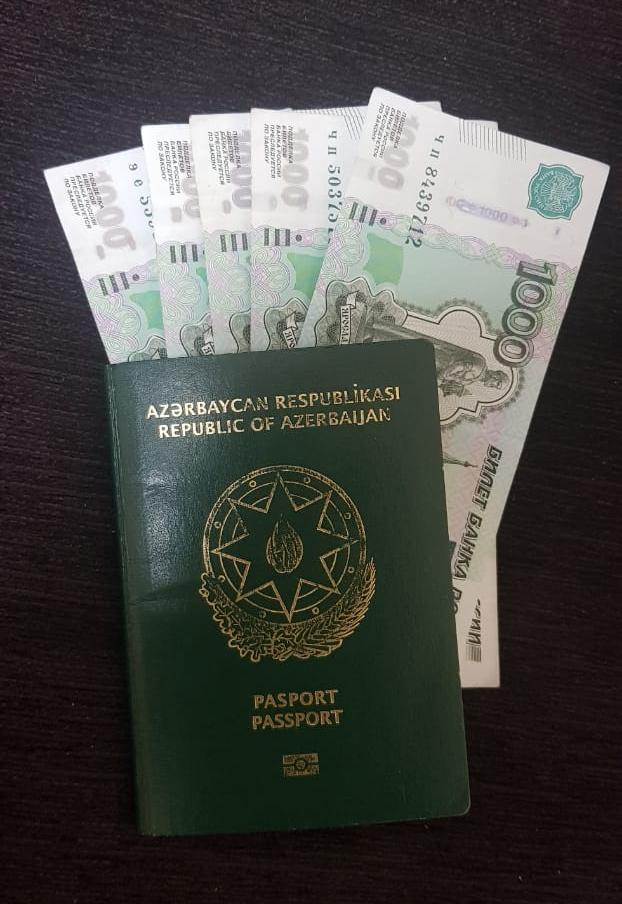 It should be noted that since the beginning of the year, border guards have stopped almost 400 attempts of bribery.

The citizen of Azerbaijan tried to bribe border guards in  Kharkiv region.

At the “Goptivka” border crossing point law enforcement officers stopped a criminal violation, the responsibility for which is provided by Art. 369 of the Criminal Code “Offer, promise or provision of improper benefit to an official.”

During the papers checking of an Azerbaijani citizen (born in 1983), who was walking to Ukraine, border guards of the Kharkiv border guard detachment found that he had already been excluded from entering Ukraine.

However, the foreigner decided that 5,000 Russian rubles would help him to cross the border from Russia into Ukraine and gave illegal benefits to law enforcement officials.

Border guards refused to take the bribe, the bribery attempt was documented and the fact was reported to the National Police. The citizen of Azerbaijan was denied to enter Ukraine and was returned to Russia.

It should be noted that since the beginning of the year, border guards have stopped almost 400 attempts of bribery.