THE CHANNEL OF HUMAN TRAFFICKING ELIMINATED IN TRANSCARPATHIA

Operative officers of the Chop Border Guard Detachment exposed an organized criminal group involved in establishing a channel for illegal migration of foreign citizens across the state border of Ukraine, and proved the involvement in the illegal activitie

Operative officers of the Chop Border Guard Detachment exposed an organized criminal group involved in establishing a channel for illegal migration of foreign citizens across the state border of Ukraine, and proved the involvement in the illegal activities of two Kyiv residents.

The documentation of this criminal activity was carried out within the framework of criminal proceedings, according to the materials of the main operative and search department of the border detachment on the facts of attempts to smuggle three groups of Afghan citizens across the border in April and June 2020. They tried to implement them in the Uzhhorod district.

The operatives gathered evidence against members of a criminal group who, for selfish motives, organized a stable channel of illegal migration across the border to the EU countries of citizens of Southeast Asia. Their connections and the role of each member of the group in carrying out illegal activities were also confirmed, the scheme of delivery of groups of illegal migrants to the Zakarpattia region from Kyiv was exposed.

In this regard, further pre-trial investigation was carried out by the Pechersk Police Department in Kyiv under the operational support of the Chop Border Guard Detachment together with the Migration Police Department of the National Police of Ukraine.

During the pre-trial investigation, the involvement of two Kyiv residents in organizing the illegal transportation of foreign nationals across the state border of Ukraine to the Slovak Republic by securing their secret residence in Ukraine and delivery to a controlled border area of ​​Zakarpattia Region was confirmed and documented.

On the basis of the collected evidence, investigators of the Pechersk Police Department of the MDNP in Kyiv, under the procedural guidance of the Kyiv Prosecutor's Office, reported a suspicion of committing a criminal offense.

The pre-trial investigation is completed now. The indictment for the crime was sent to the court.

In addition, during the measures to expose the entire channel of illegal migration, operatives of the Chop Border Guard Detachment documented the activities of members of an organized criminal group from among the residents of Zakarpattia region, against whom the indictment was also sent to court.

The perpetrators face imprisonment for a term from 7 to 9 years with confiscation of property. 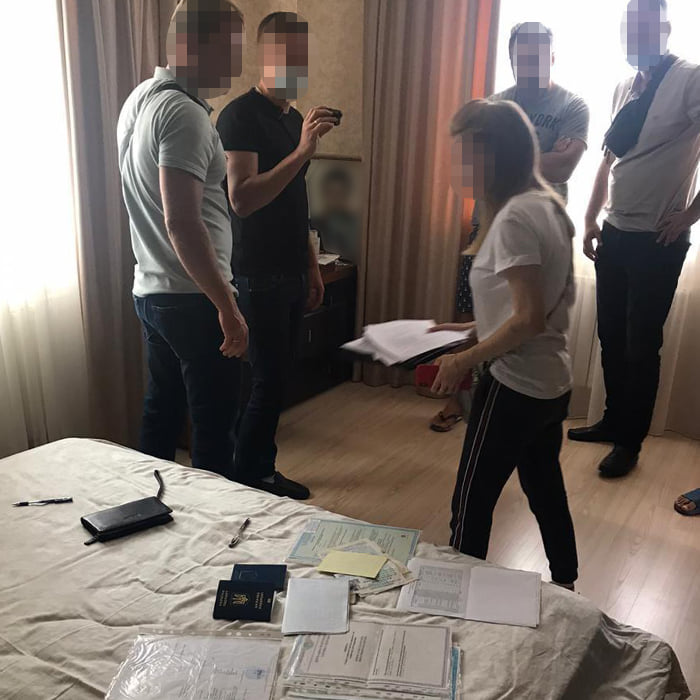 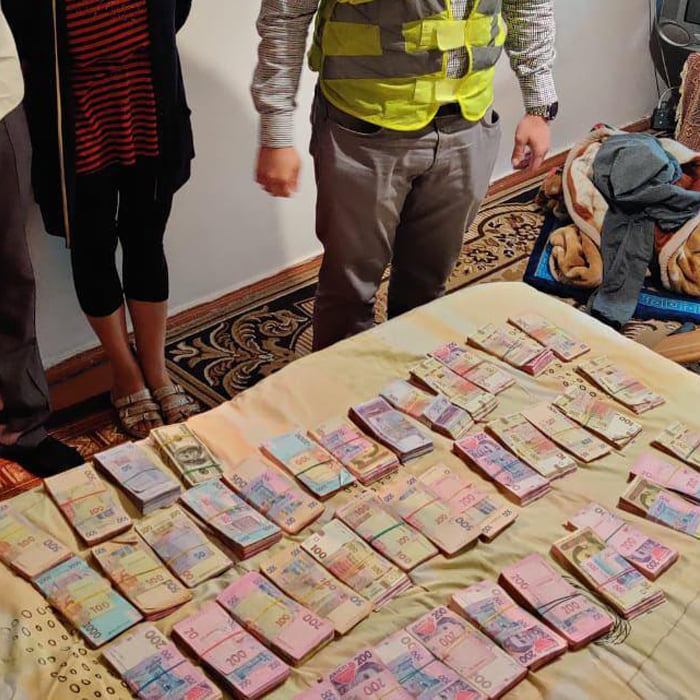 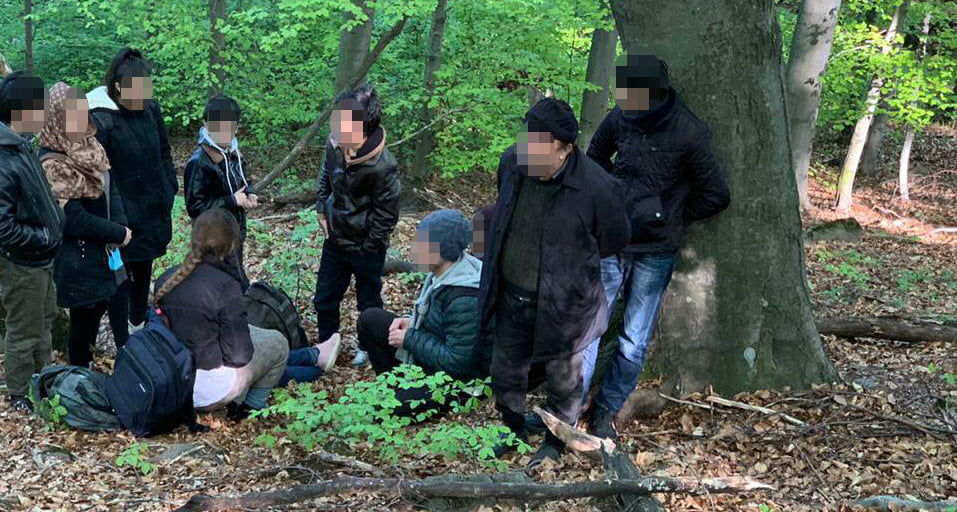 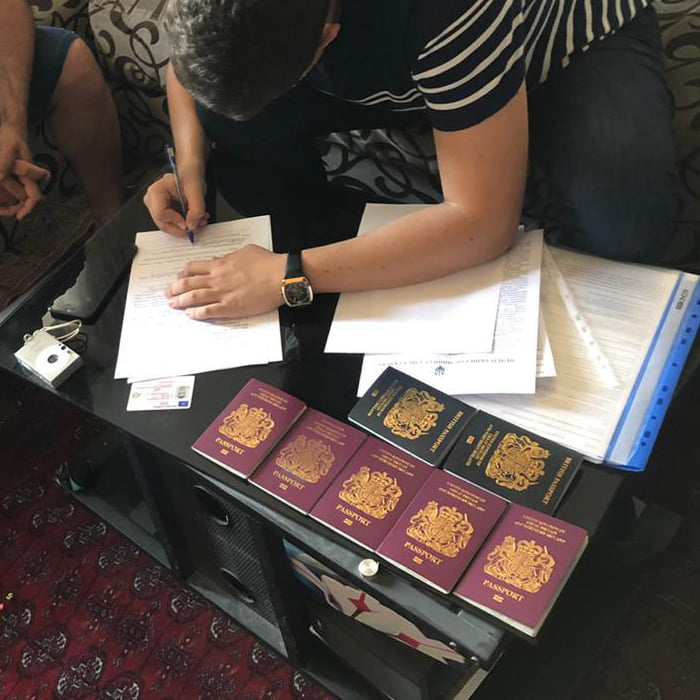 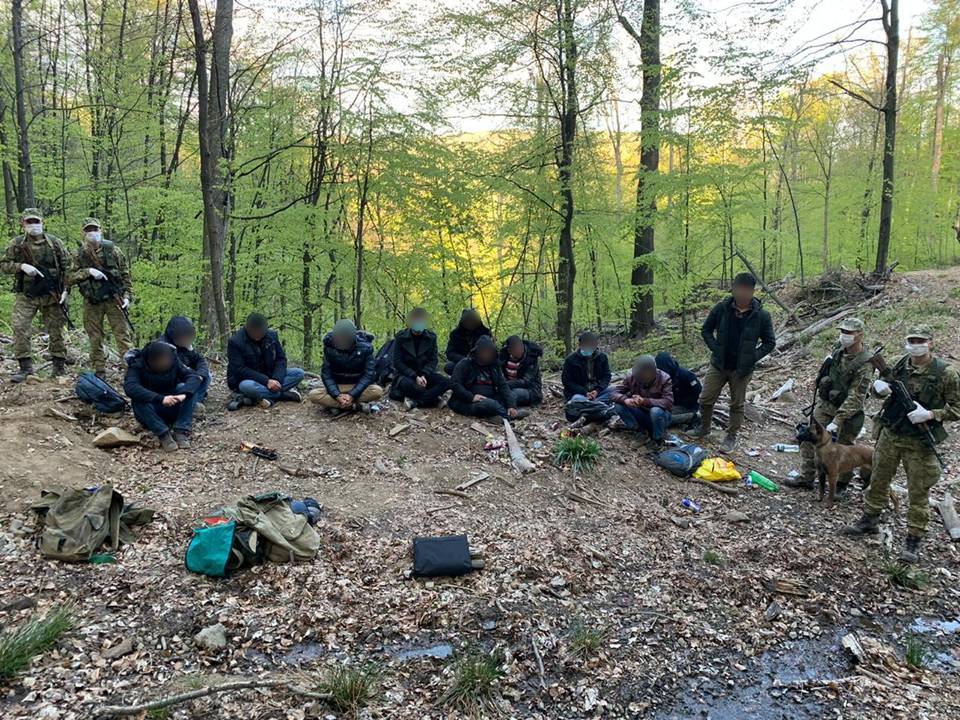