Recently, border guards handed over a unique armored vehicle to the National Museum of History of Ukraine in World War II.

Recently, border guards handed over a unique armored vehicle to the National Museum of History of Ukraine in World War II.

Among fighters it was called “armored frog”; it is one of two UAZ vehicles which in 2014 workers of Mykolaiv Locomotive Repair Plant LLC modernized at own expense, having turned into armored vehicles for border guards of Luhansk BG detachment. Then, at the request of the defenders, the masters performed complex work in the shortest possible time, replaced the components and units that did not work, installed armor protection that withstood shots from machine guns and submachine guns, equipped the shooter's place in the body.

“2014 turned out to be a very difficult year, due to the fact that we did not have vehicles that would give us armor and the opportunity to perform our tasks,” said border guard Fedor Chykin. At that time, he and his blood brothers defended the Ukrainian borders in Luhansk region. Fedor said that then the commander of the detachment (now - the Head of the State Border Guard Service of Ukraine) Serhii Deineko made a proposal to strengthen vehicles for better protection of border guards who took part in hostilities. The fighter recalls that the “armored frog” after appearing at positions near the village of Yuhanivka repeatedly helped the soldiers to perform reconnaissance tasks, cover the way to the camp, until it was “wounded” during enemy artillery shelling.

Deputy Head of the State Border Guard Service of Ukraine Serhii Serdiuk also emphasized that the summer of 2014 was one of the most difficult for border guards. Major General Serdiuk reminded that 70 border guards were killed in hostilities in the east, and the location of 5 more blood brothers are unknown. He stressed that after 2014, the Border Guard Service received combat vehicles of a higher security class, but the first ones, booked by volunteers, saved many lives of Ukrainian defenders.

“The State Border Guard Service has the honor to hand over this armored vehicle to the museum in order to further preserve the memory of the feat of our blood brothers,” said Major General Serdiuk during the handover ceremony.

The director of the museum Ivan Kovalchuk assured that it was a great honor for them to receive such a vehicle. He reminded that the museum has an exposition “Ukrainian East”, the artifacts of which show the truth about the Ukrainian-Russian war. Ivan Petrovych asked to transfer to all border guards, all fellows that the museum with dignity accepted the UAZ armored in Mykolaiv. They will do everything to keep the truth about military operations in which this vehicle and this war in general were applied. 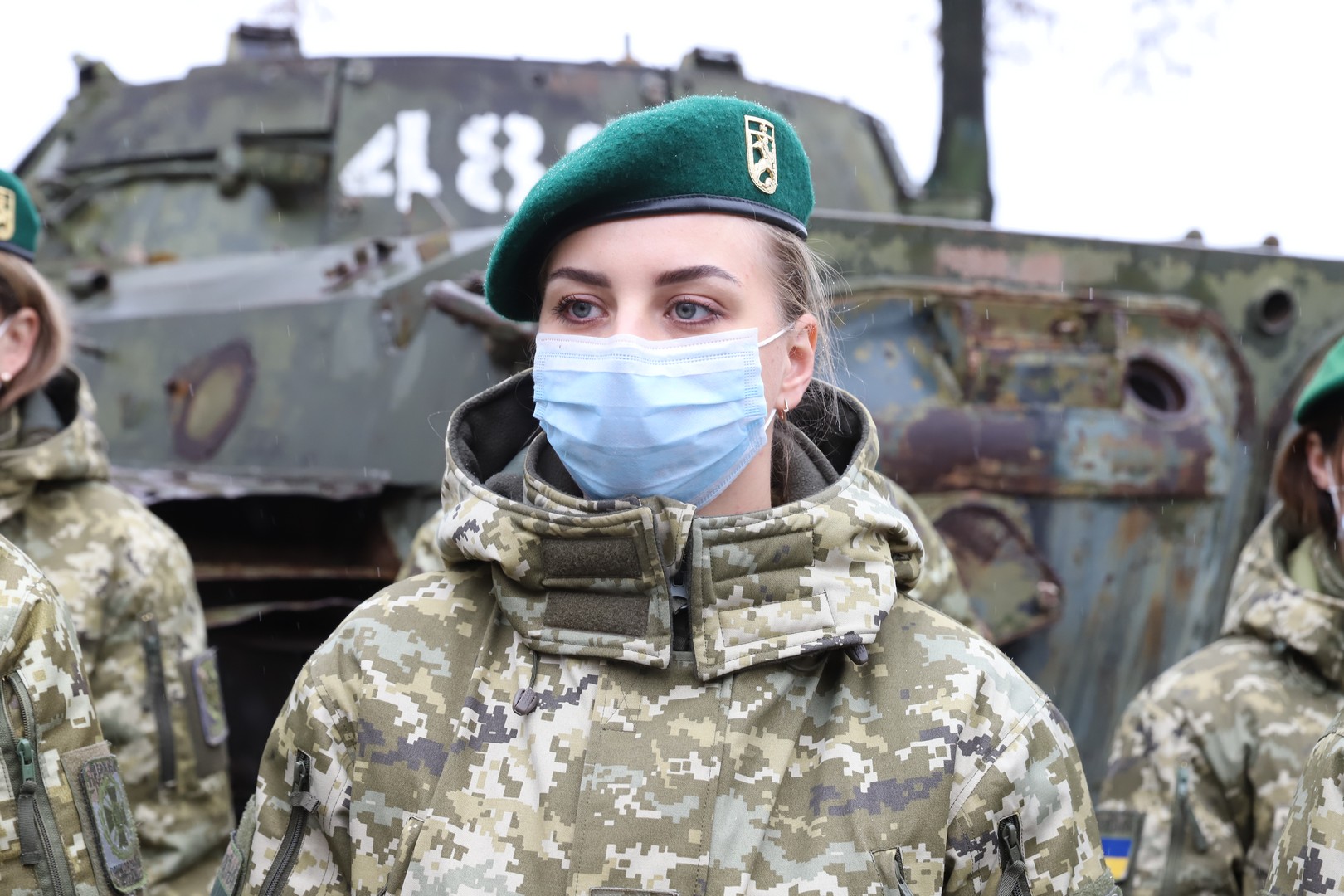 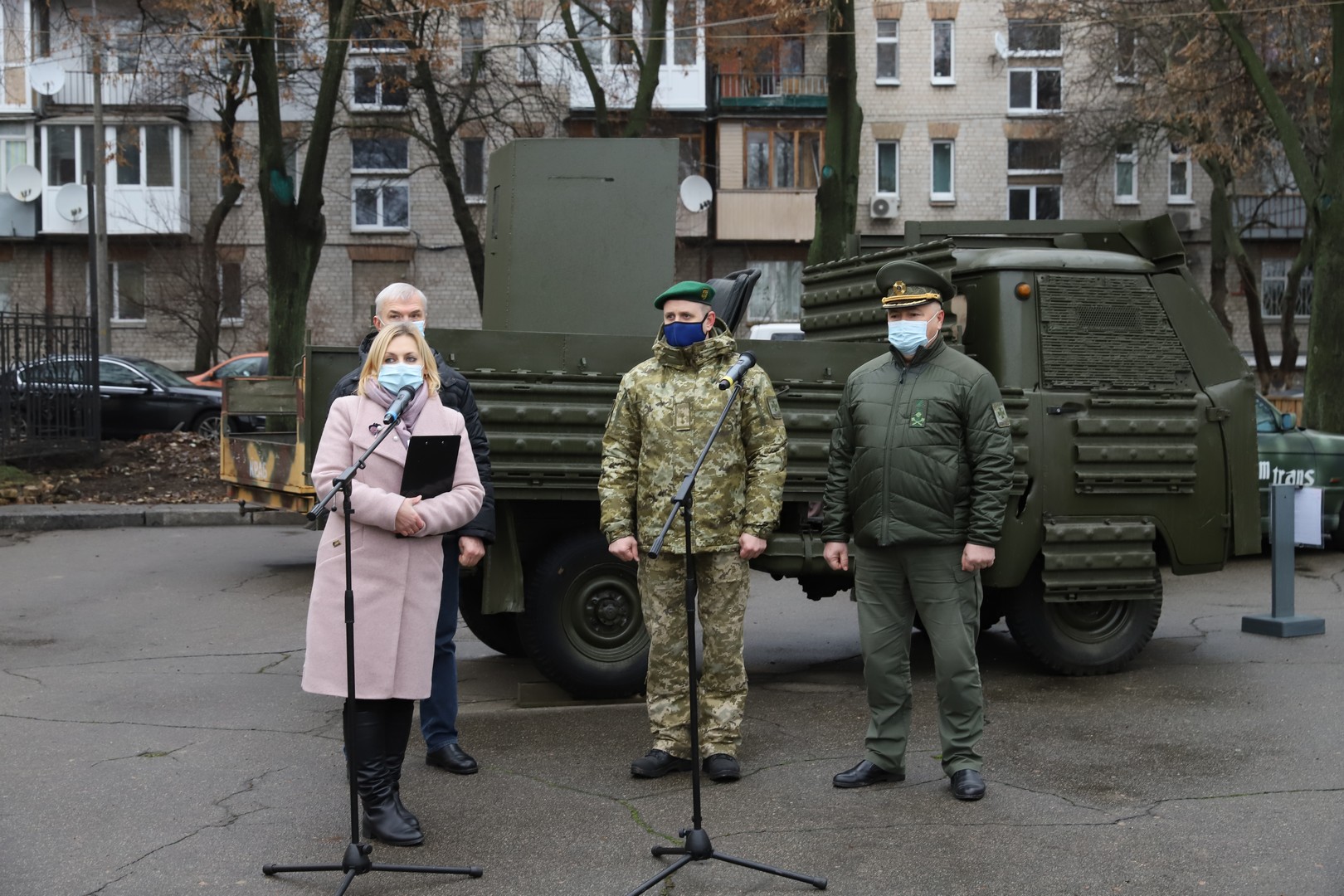 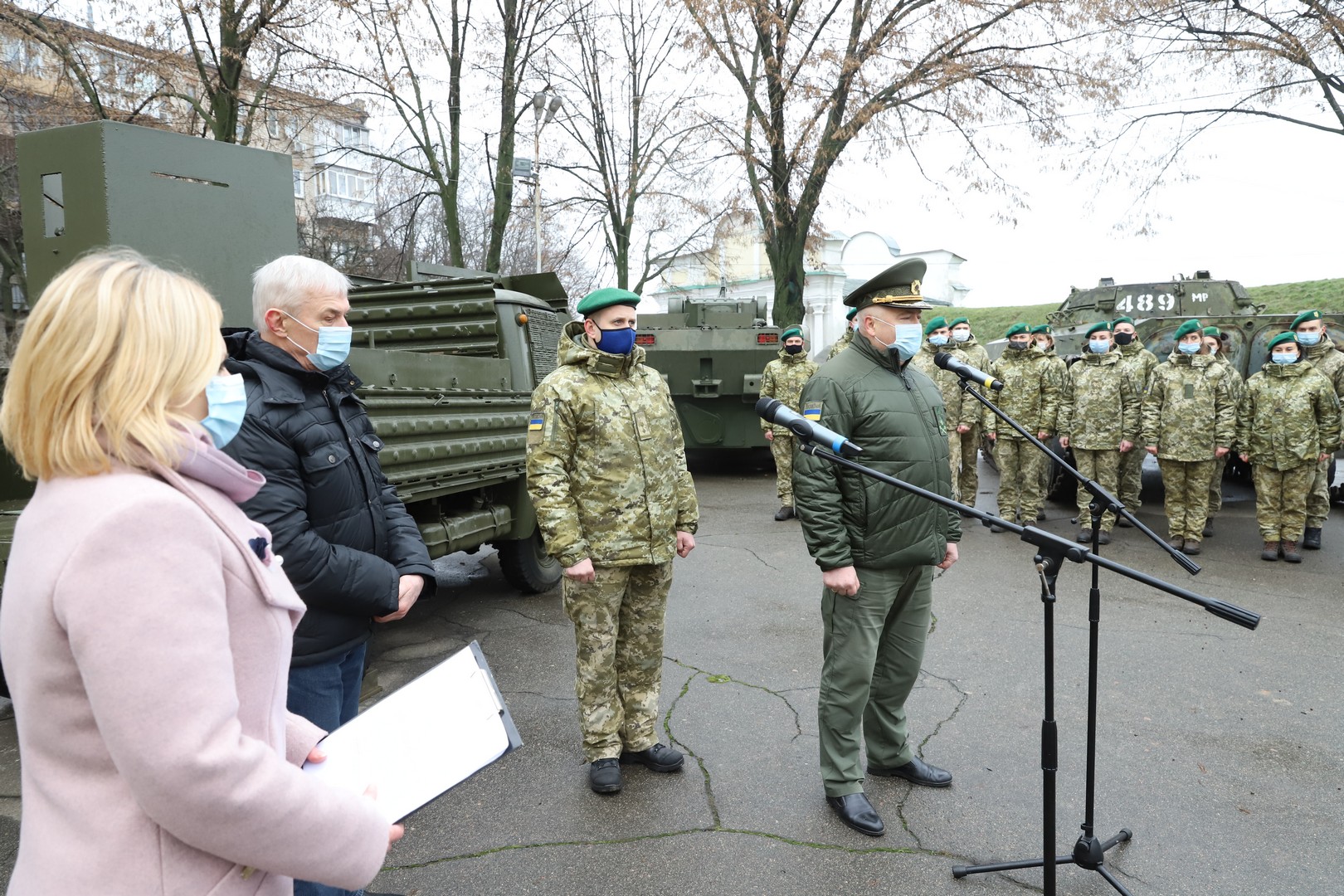 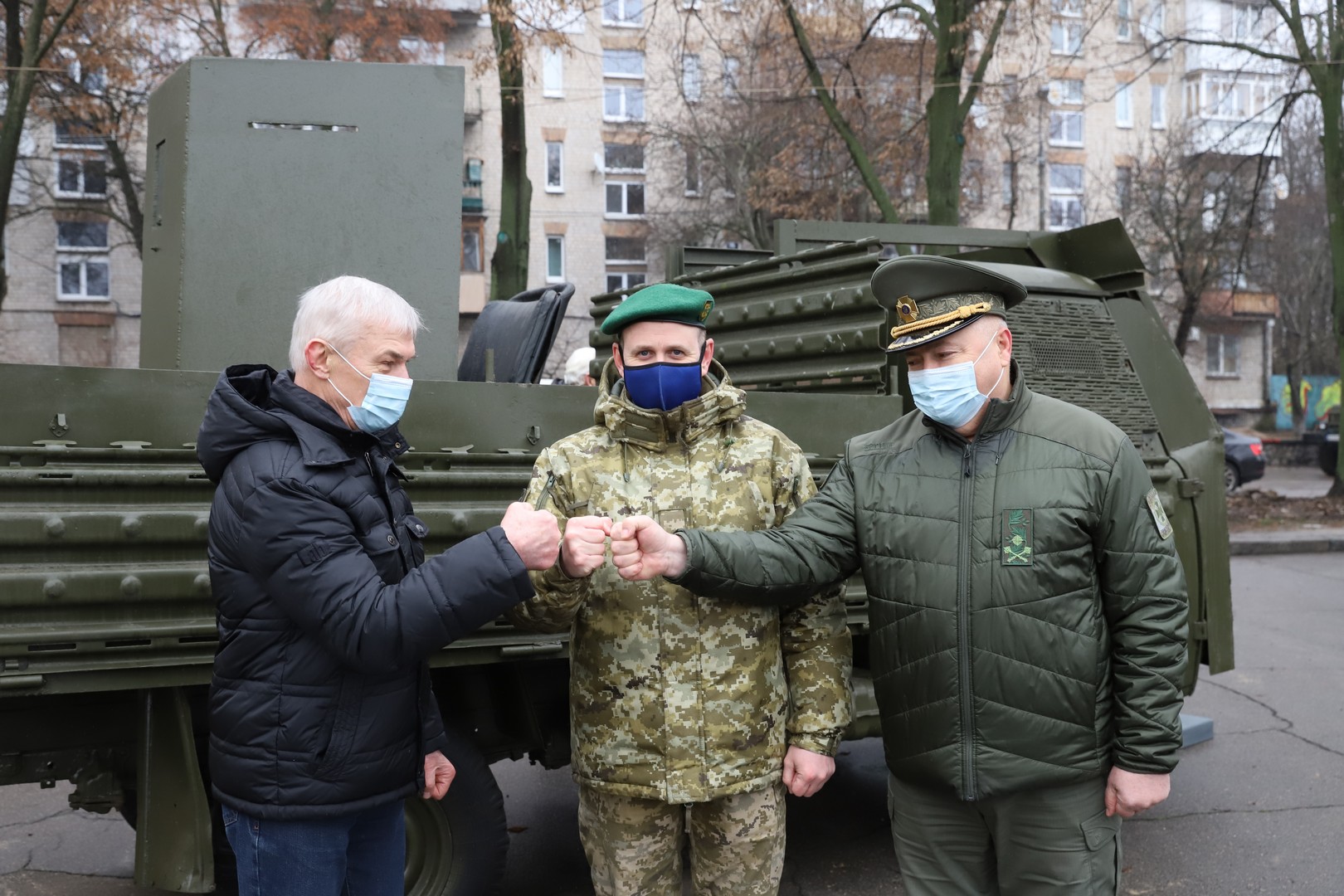 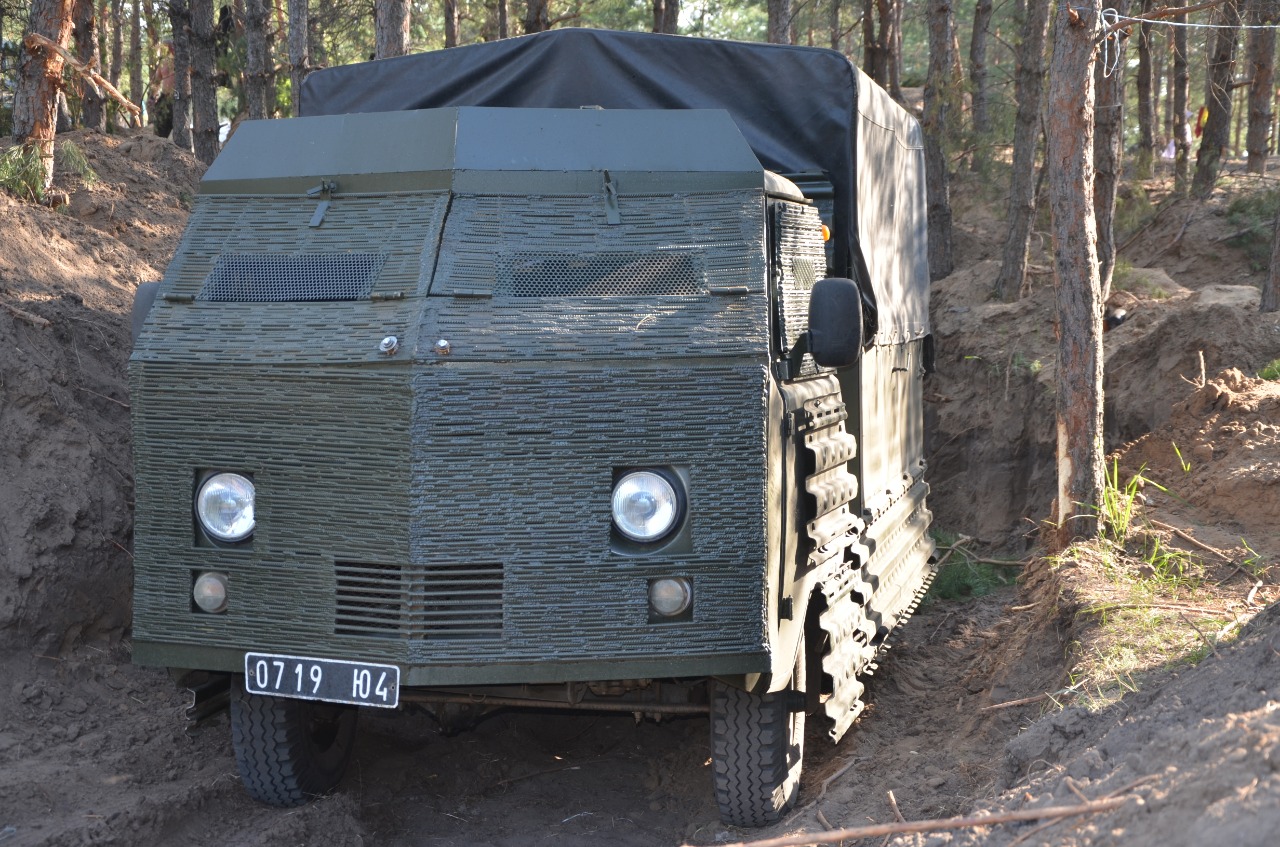 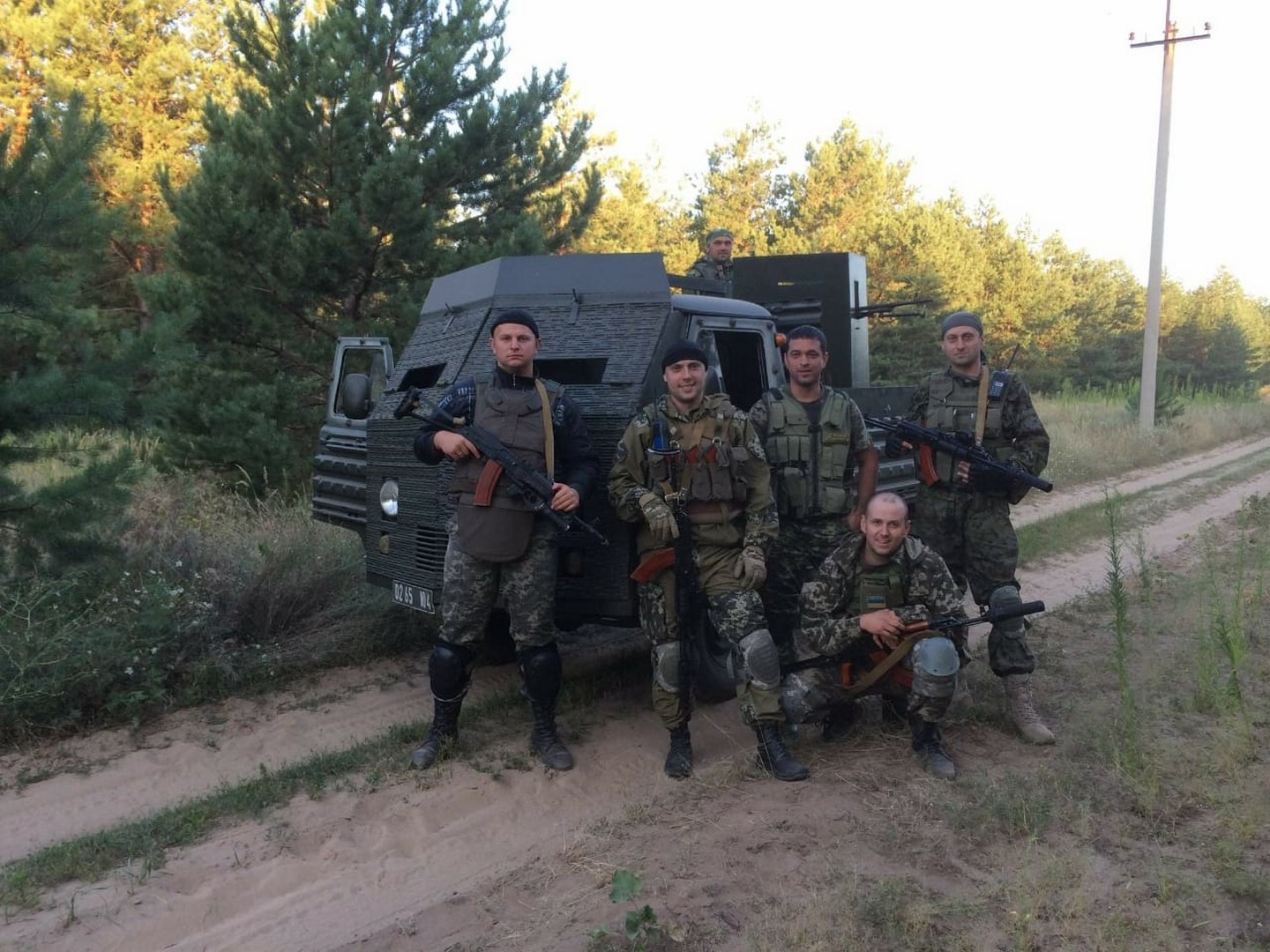