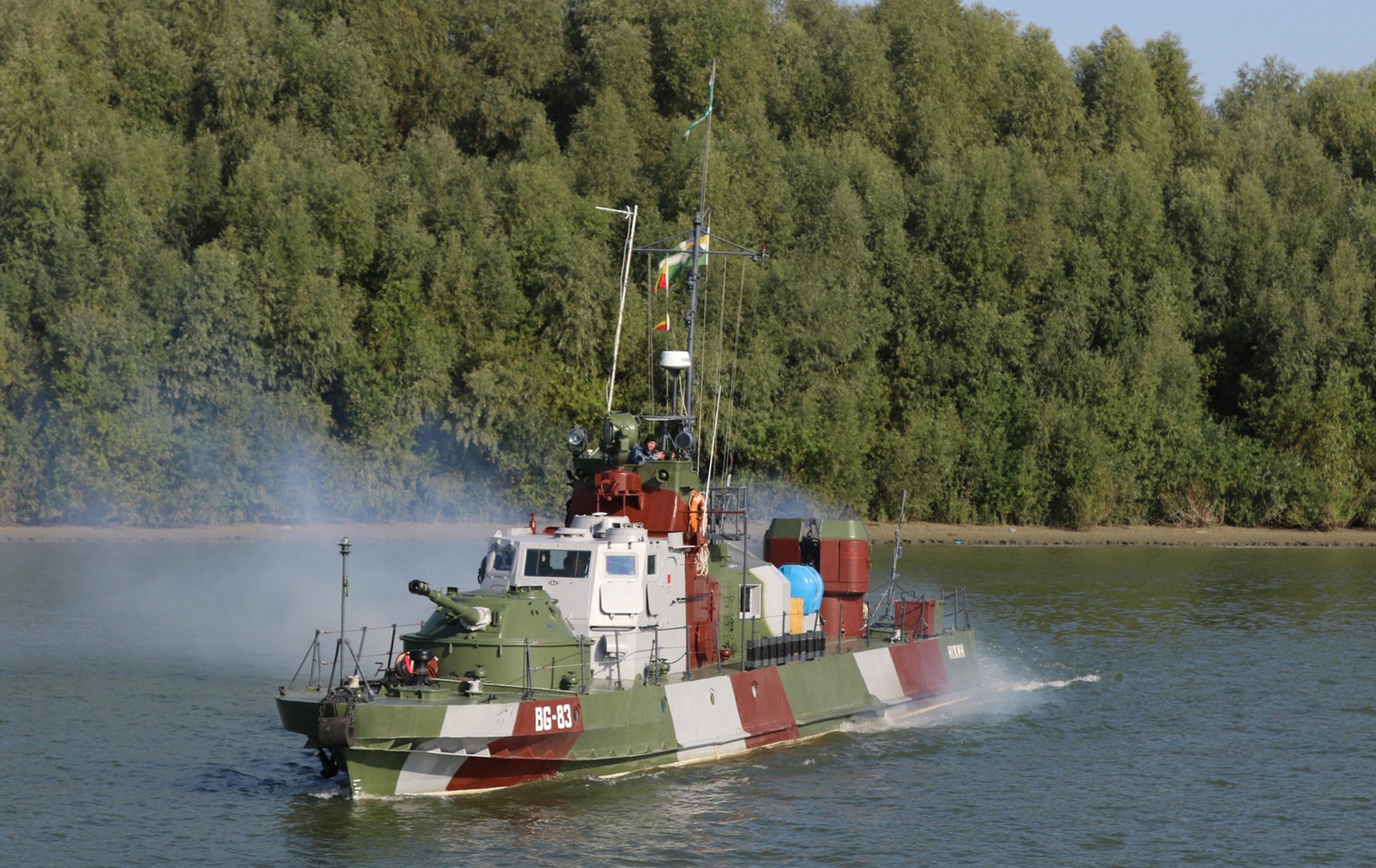 For the second year in a row, the Izmail Marine Squad represents the Marine Guard of the State Border Guard Service in the Riverine-2021 exercise. The training program traditionally involves intensive maneuvers of a large formation of almost one and a hal

For the second year in a row, the Izmail Marine Squad represents the Marine Guard of the State Border Guard Service in the Riverine-2021 exercise.

The training program traditionally involves intensive maneuvers of a large formation of almost one and a half dozen units of the ship and boat crew of Ukraine and Romania.

Exercises include maneuvers in uniforms and warrants, air defense of the ship in specific conditions of river navigation, ensuring the safety of civil navigation, etc. At the same time, the elements of training include contactless tasks in the mode of quarantine restrictions.

The Border Guard Service of Ukraine is represented at the exercises by the ships of the Marine Guard “Nizhyn” and “Izmail”, as well as a small high-speed shunting boat of the UMS-1000 project. For maritime border guards, the experience of interaction with the Ukrainian Navy and working out joint actions in case of aggravation of the situation or the need to involve the Navy in specific tasks, such as trawling, is certainly useful and interesting. Participation in joint exercises with the Romanian military provides an opportunity to gain a better level of interoperability according to NATO standards. And the involvement of border guards of the two countries in joint exercises on the Danube will improve the level of their daily interaction, and thus maintain security, law and order on the border river and its banks.

Together with the Romanian Border Police, the Maritime Guard of the State Border Guard Service will work out the element of search and rescue of a person overboard. After all, when people are in danger on the border reservoirs, it is the border units that serve on the water, is the closest, fastest rescue.

The approaches of the inspection teams to the conditional vessels of the violators are planned, as well as cooperation in closing the area dangerous for navigation during trawling of the area, where underwater explosive “surprises” of previous wars and battles of previous years are likely to be detected.

Traditionally, international tactical groups will practice evading air strikes, providing assistance to a ship in distress, towing in various ways, and transferring cargo, including on the move. 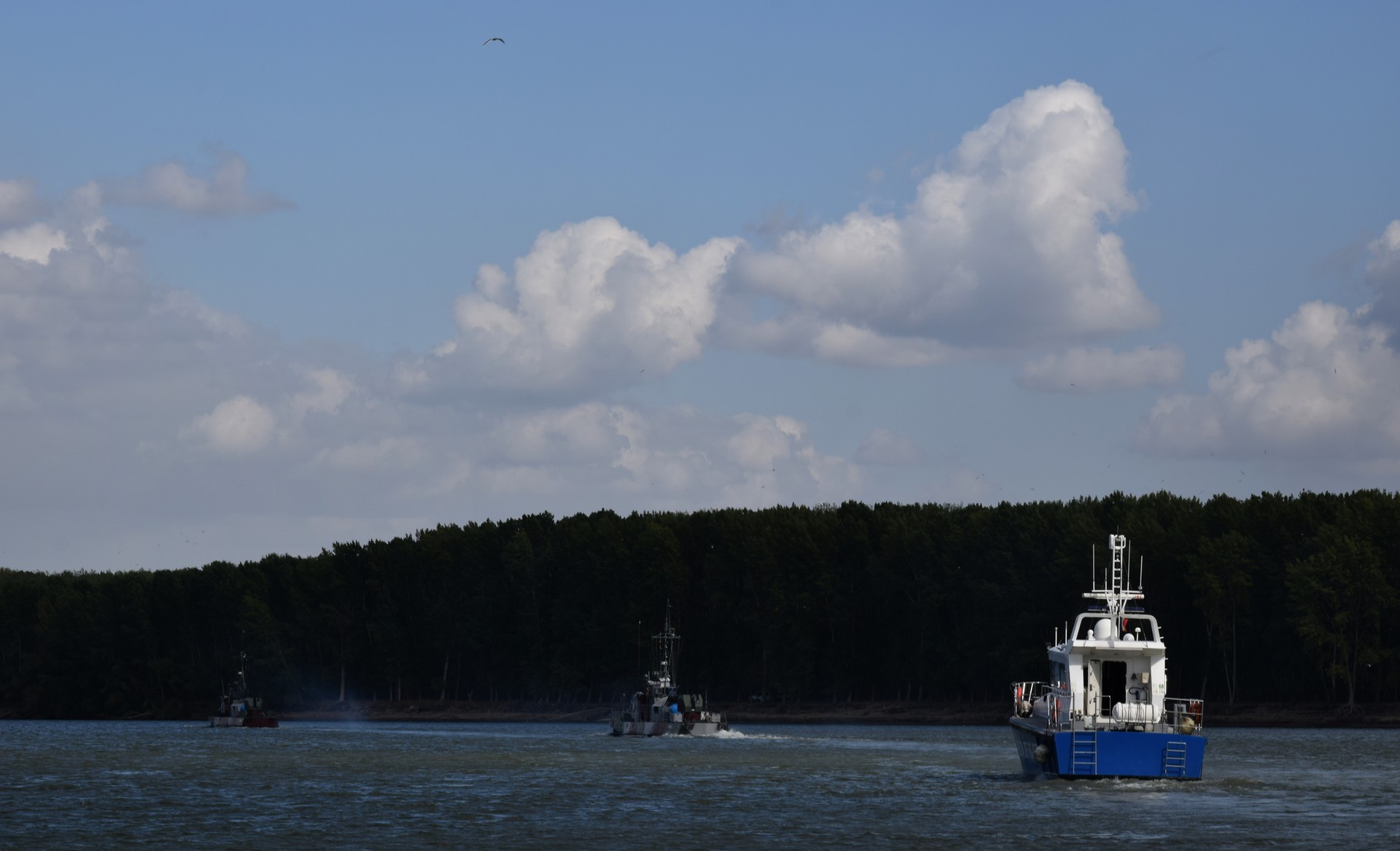 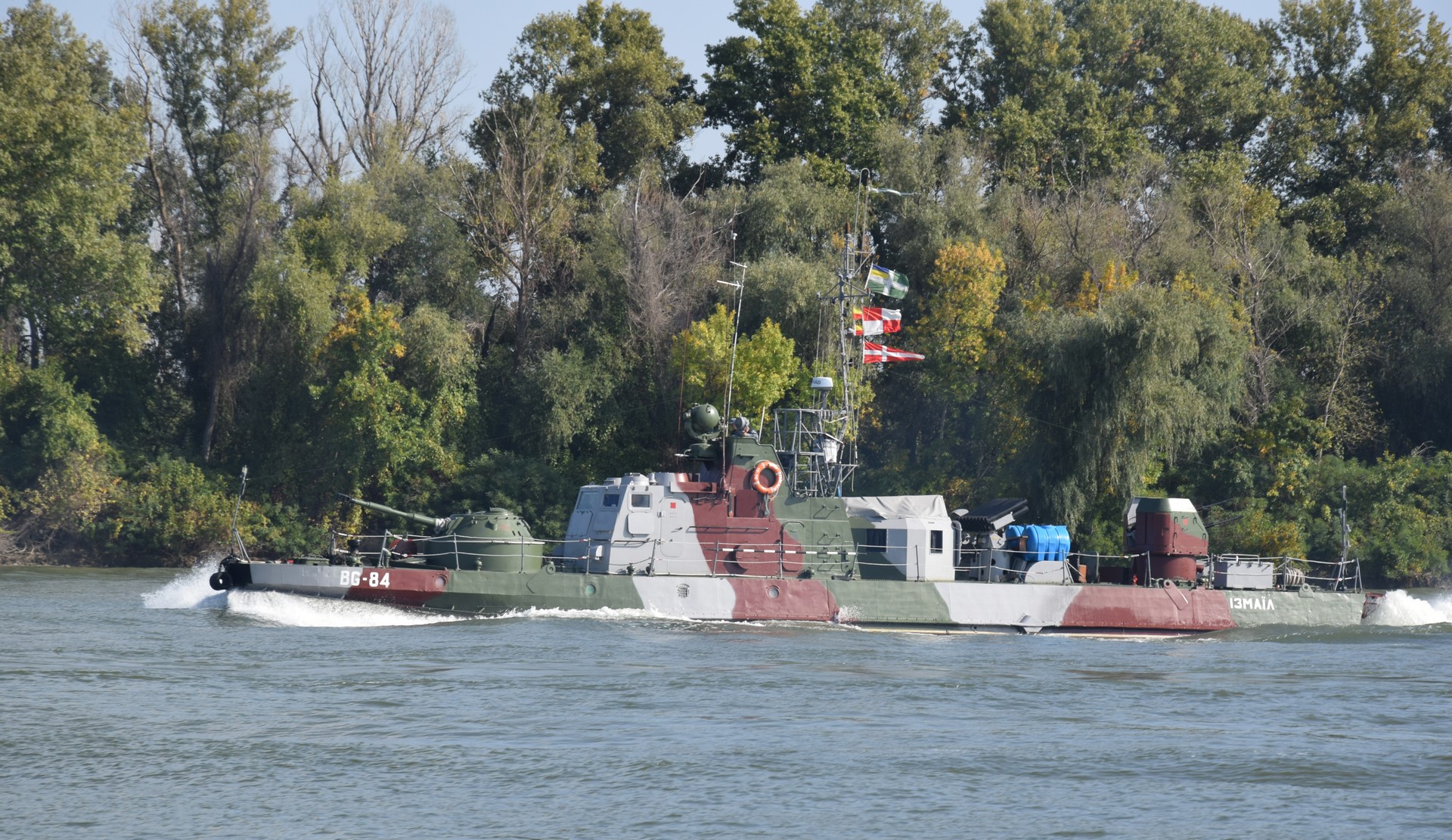 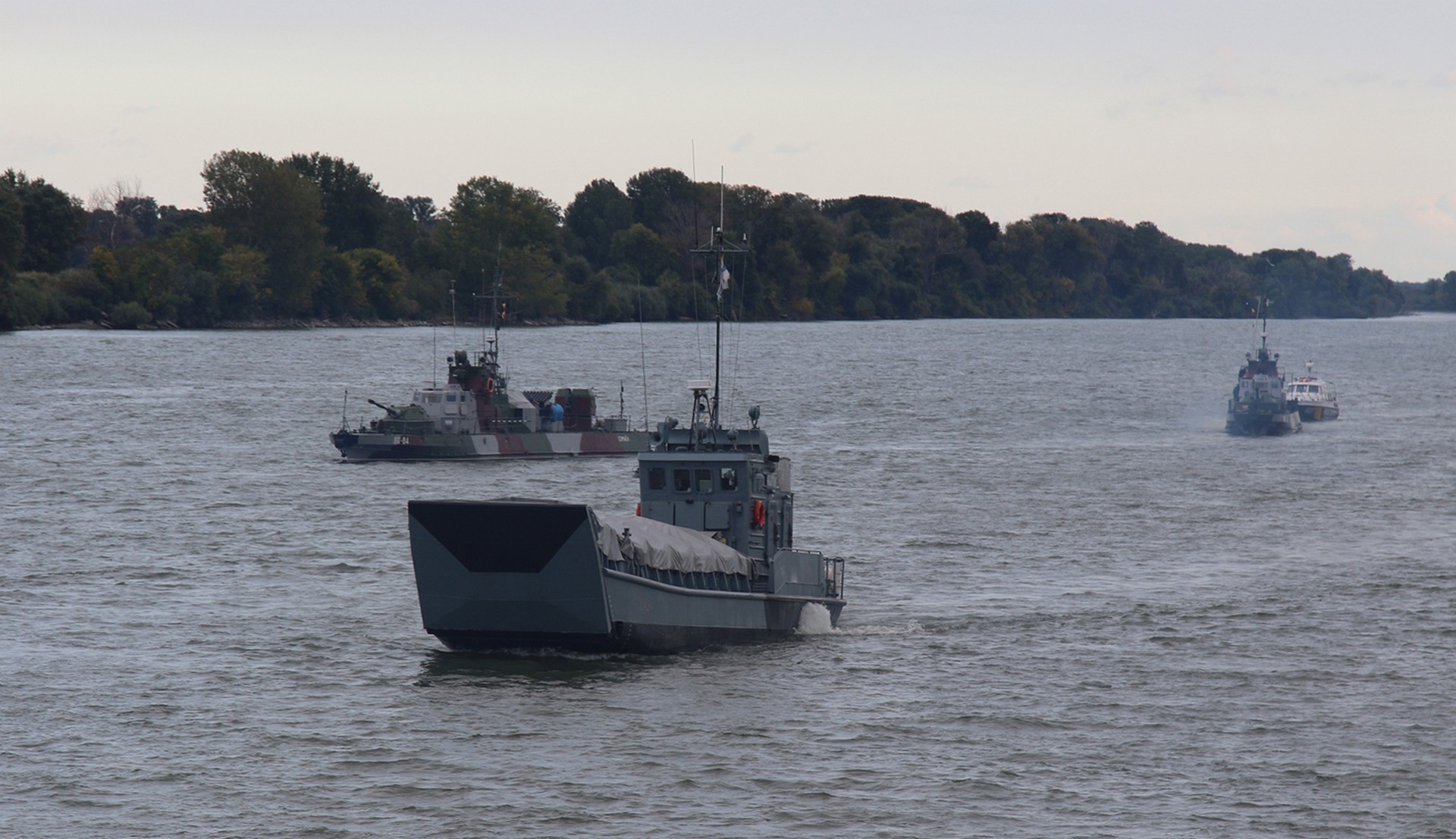 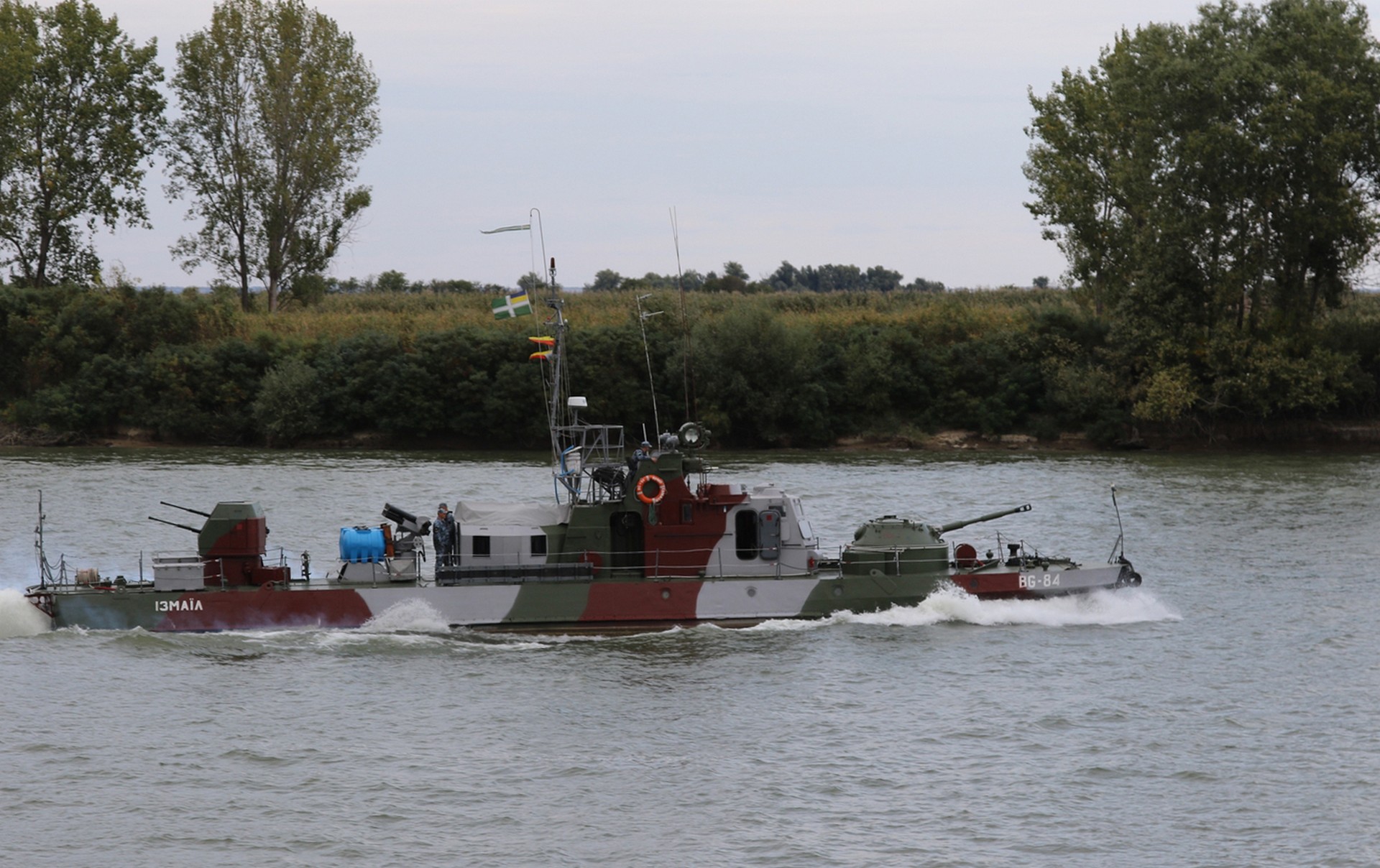 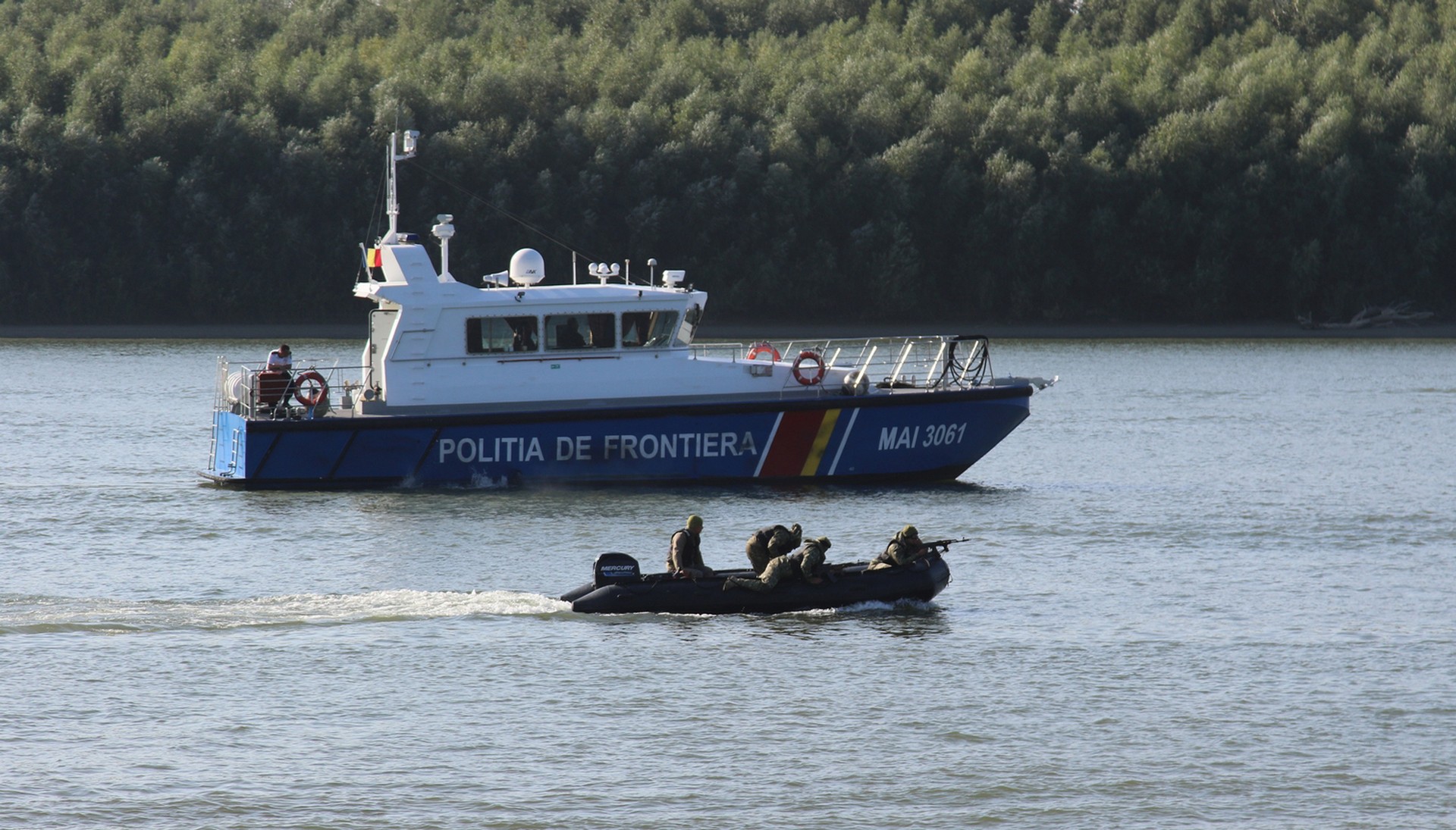 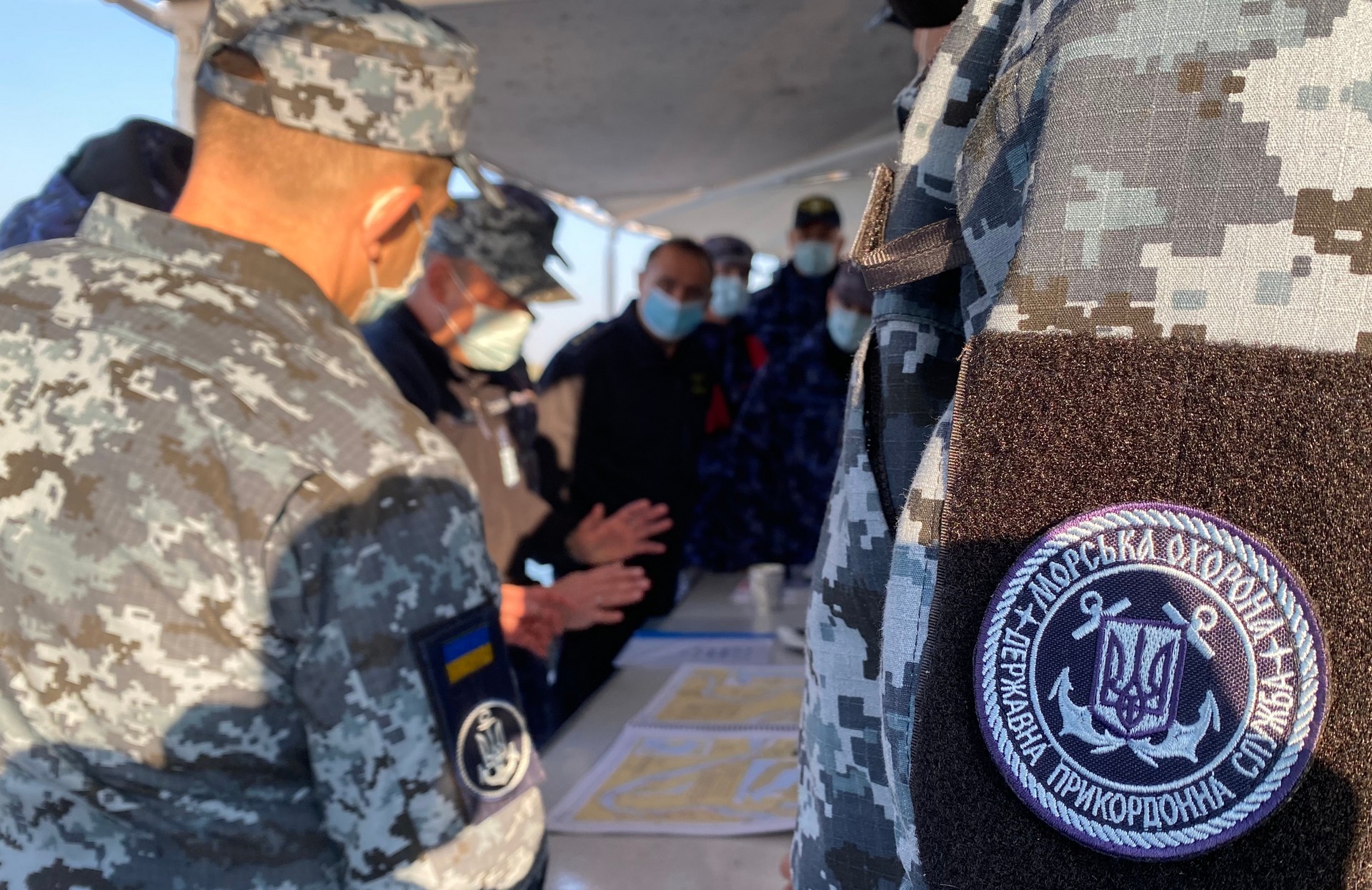 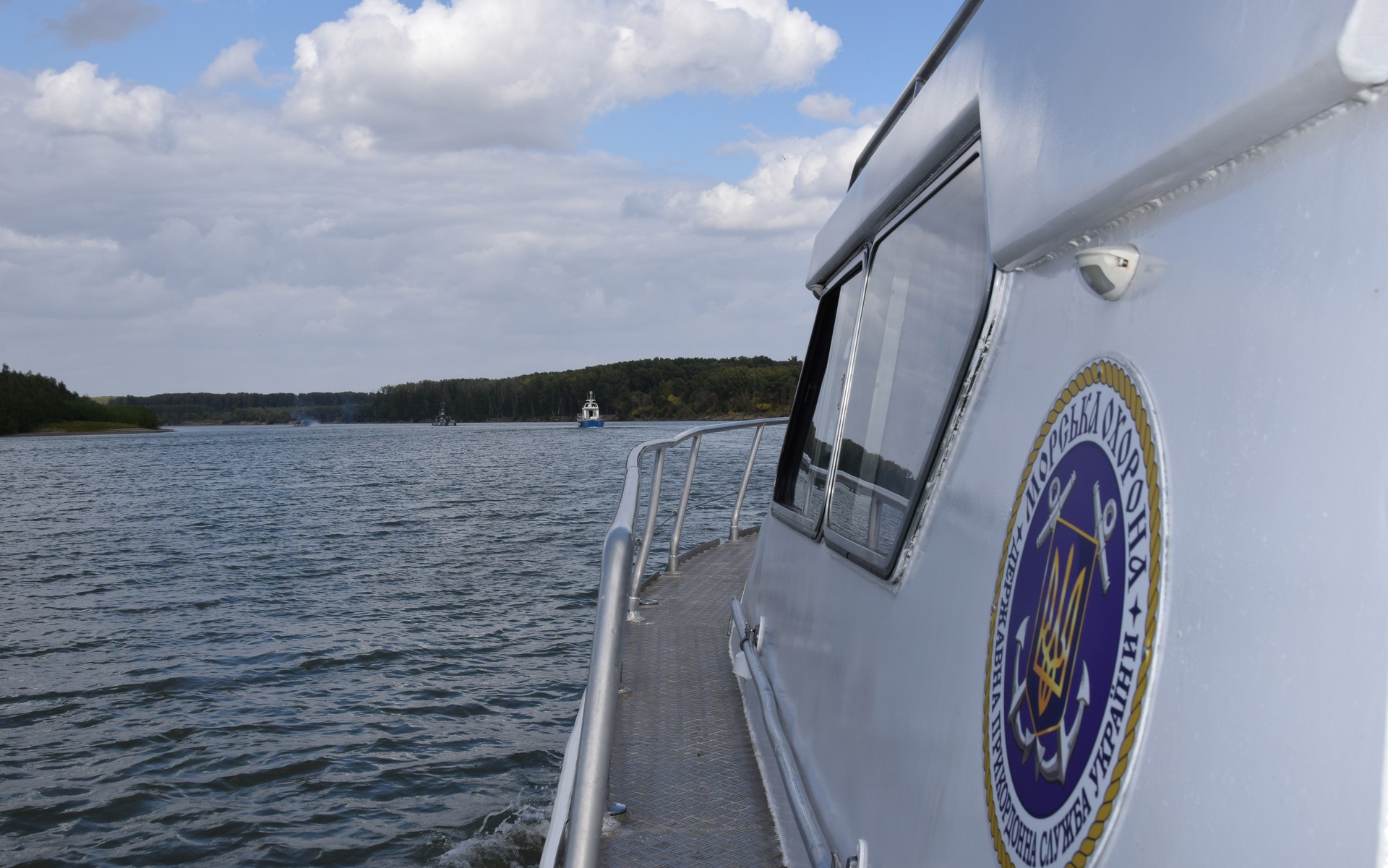 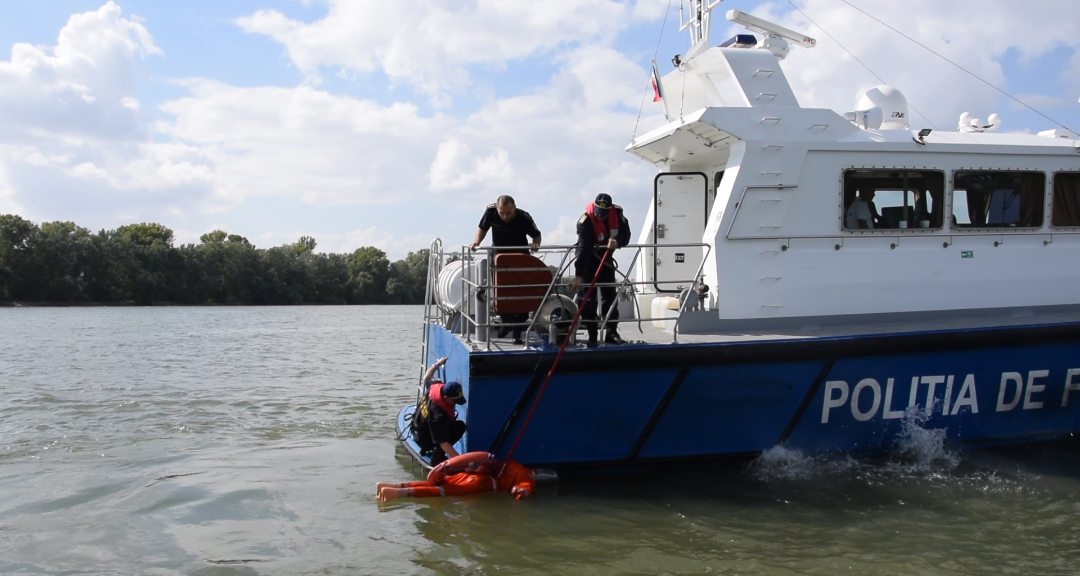 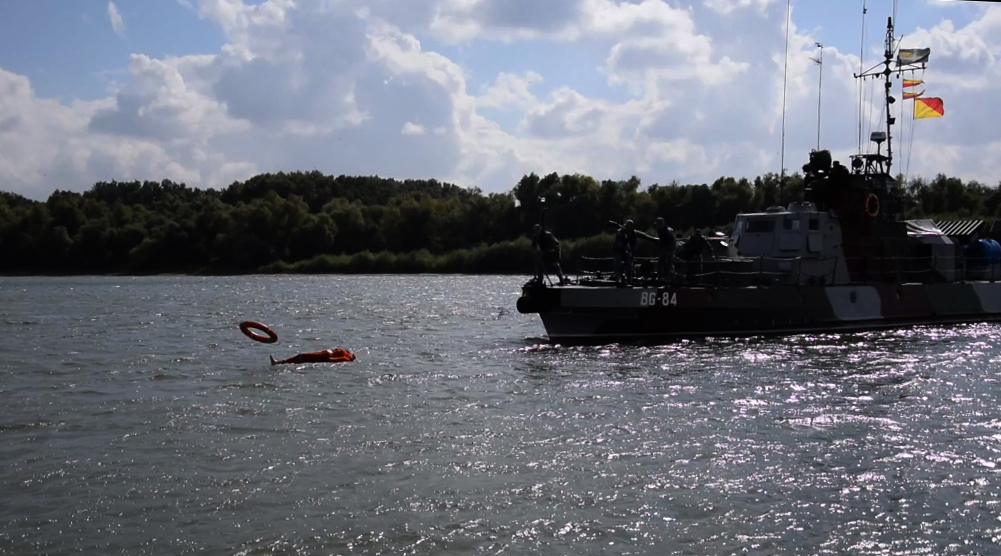