In Lviv region, the training of borderguards of the border commandant's office of rapid response of Izmail borderguard detachment within JMTG-U continues.

During the week, special forces were taking part in company tactical exercises. In particular, they worked out tasks to repel the enemy's attack on the state border, organize control and regime measures, serve at checkpoints and block posts, as well as tasks to protect and defend the location of the unit.

It should be recalled that the 55-day training course will last until October 1, the end result of which will be the international multinational exercise Rapid Trident-2021, which will be related to strategic exercises in the single plan.

It should be noted that this year the borderguards will take part in the Rapid Trident-2021 exercise on their own, while performing tasks under the operational command of the brigade of the Land Forces of the Armed Forces of Ukraine. The key point will be to work out the issue of taking the state border line of Ukraine under protection. 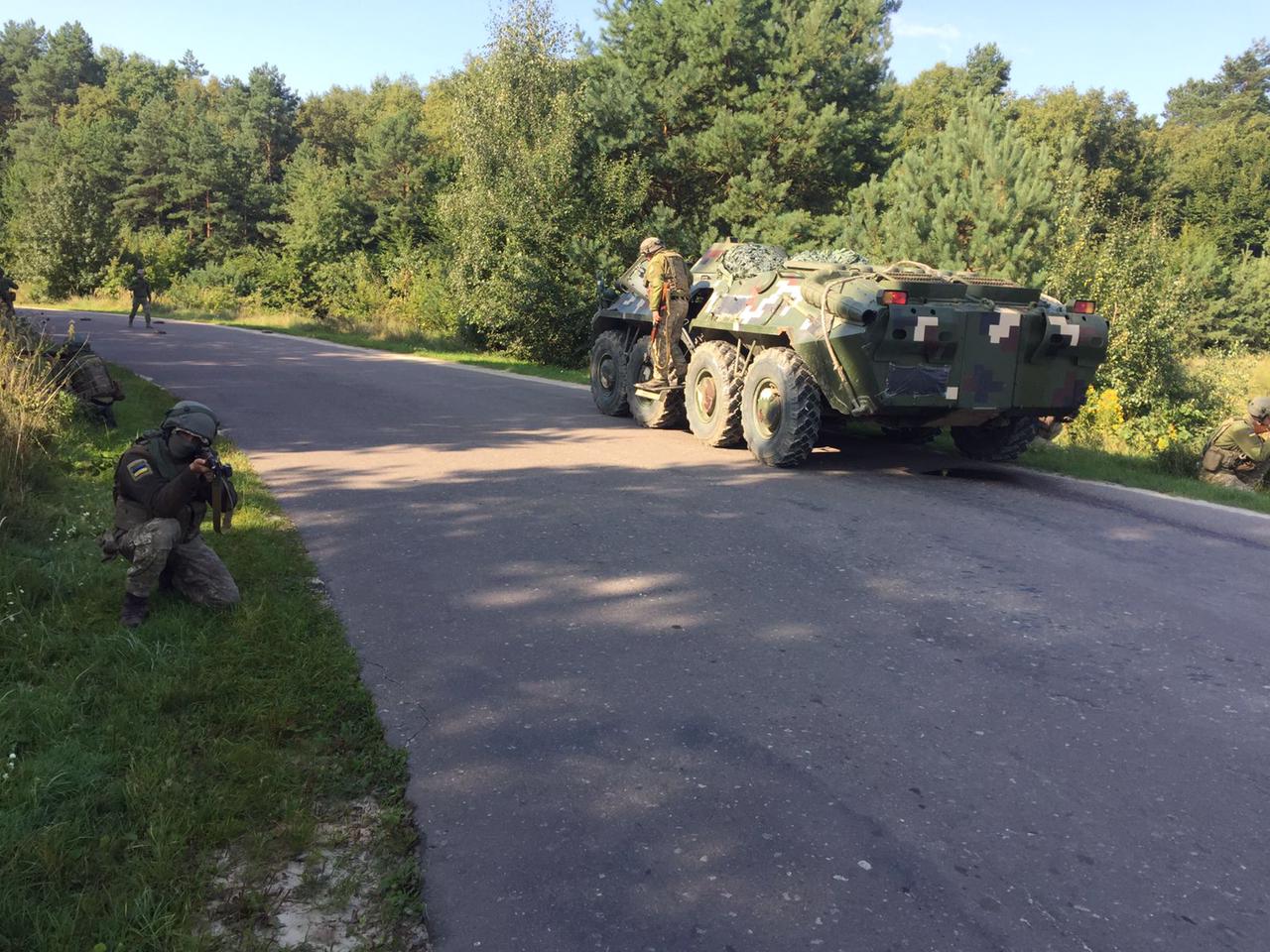 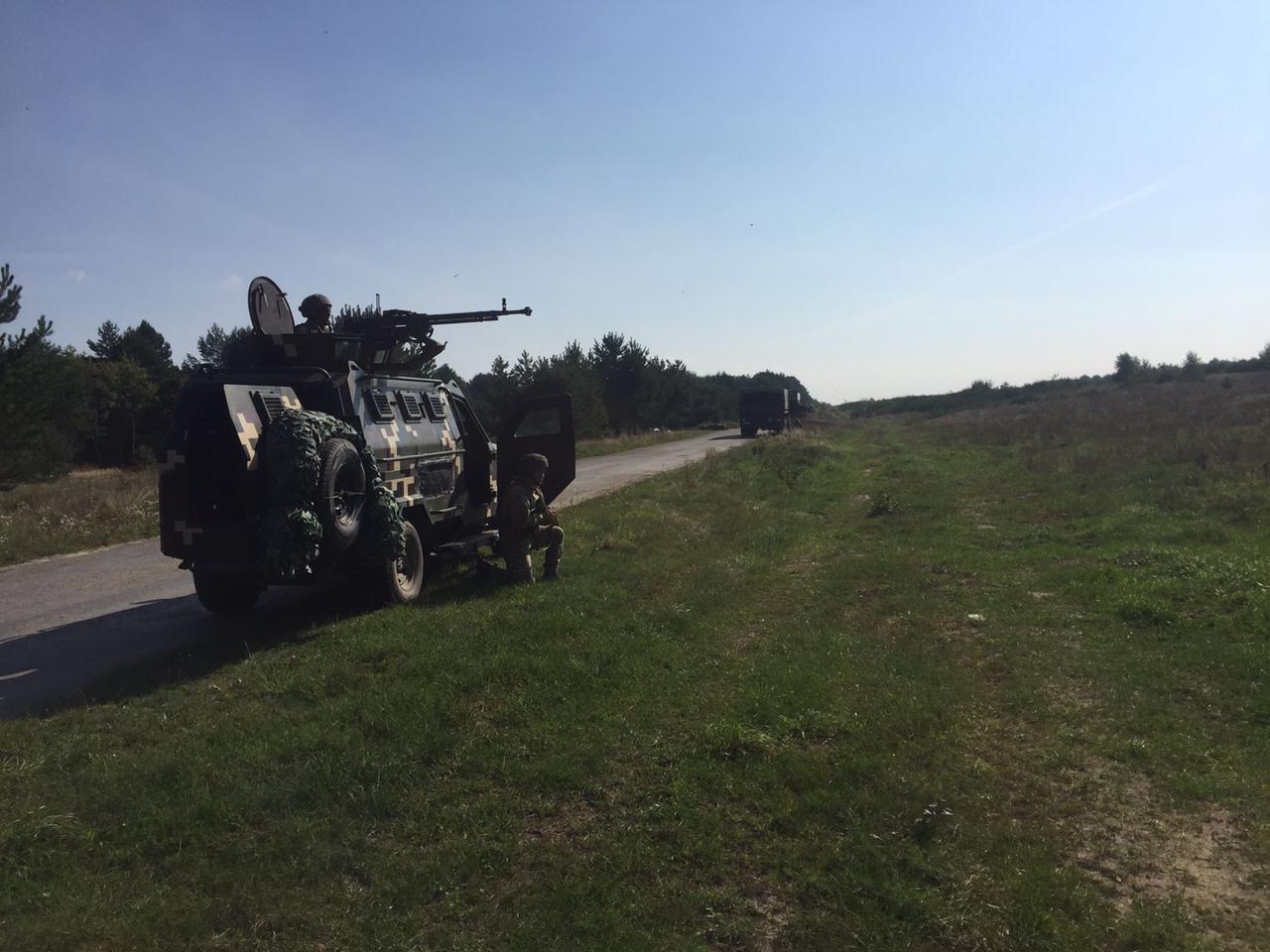 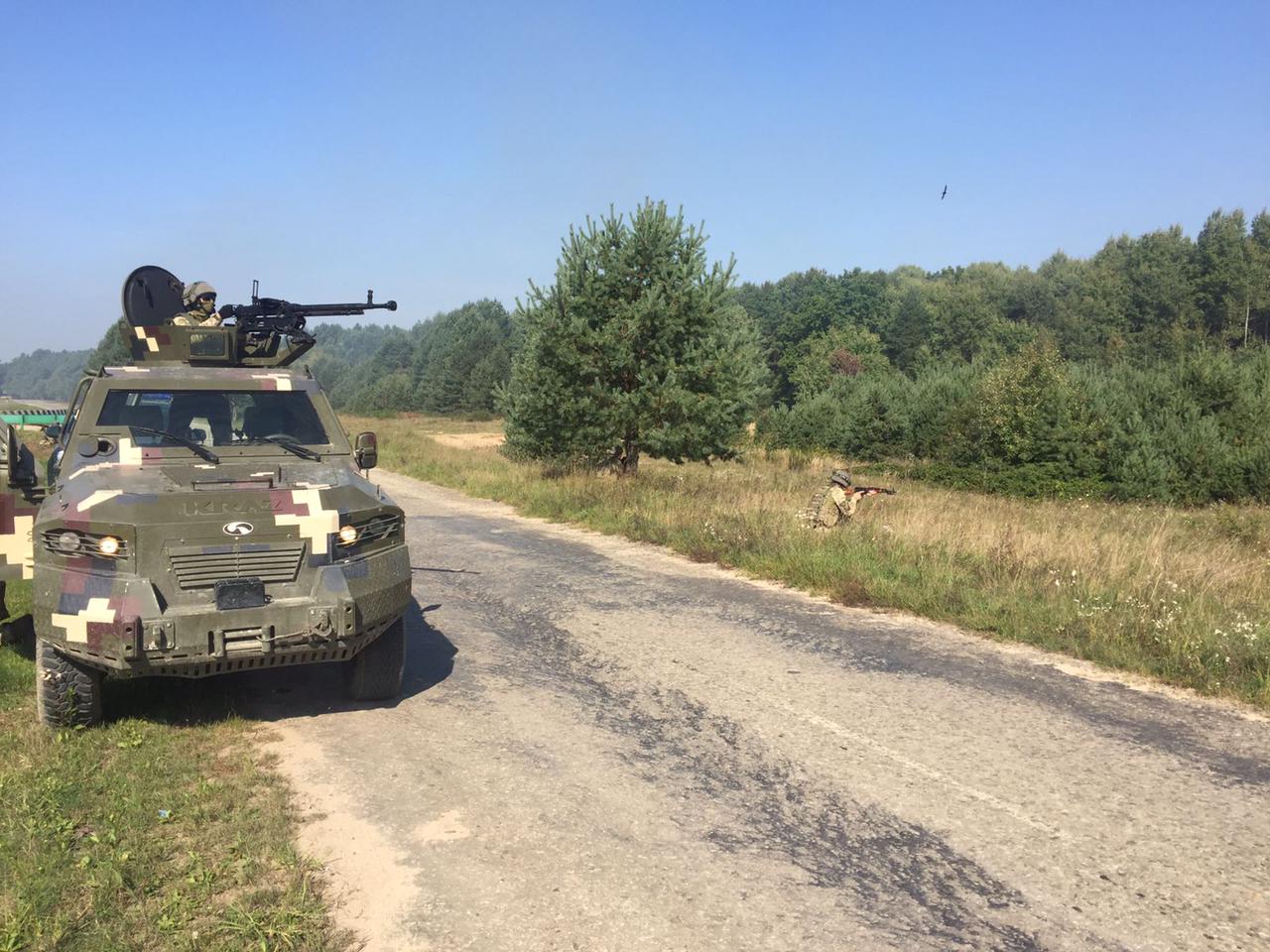 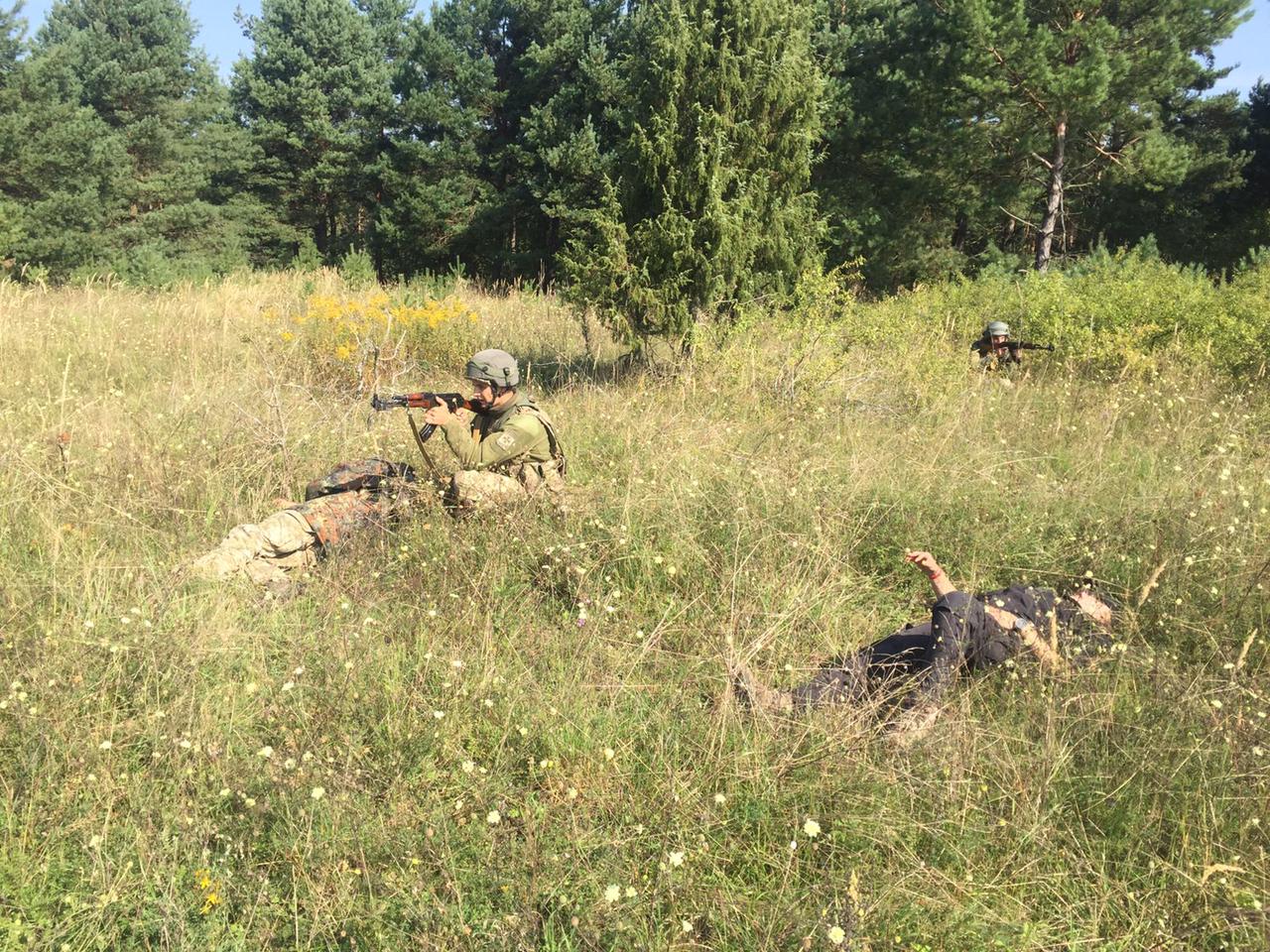 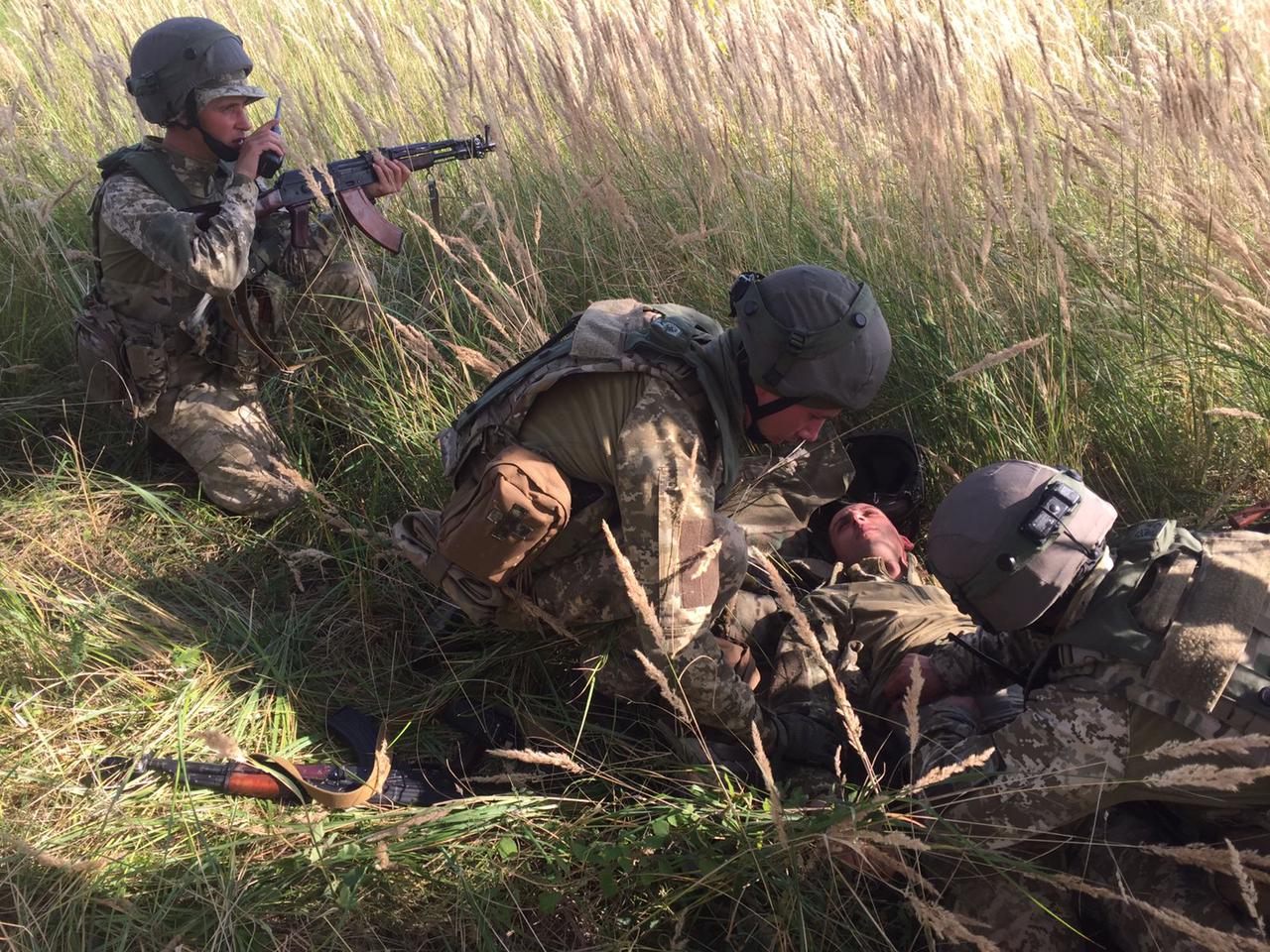 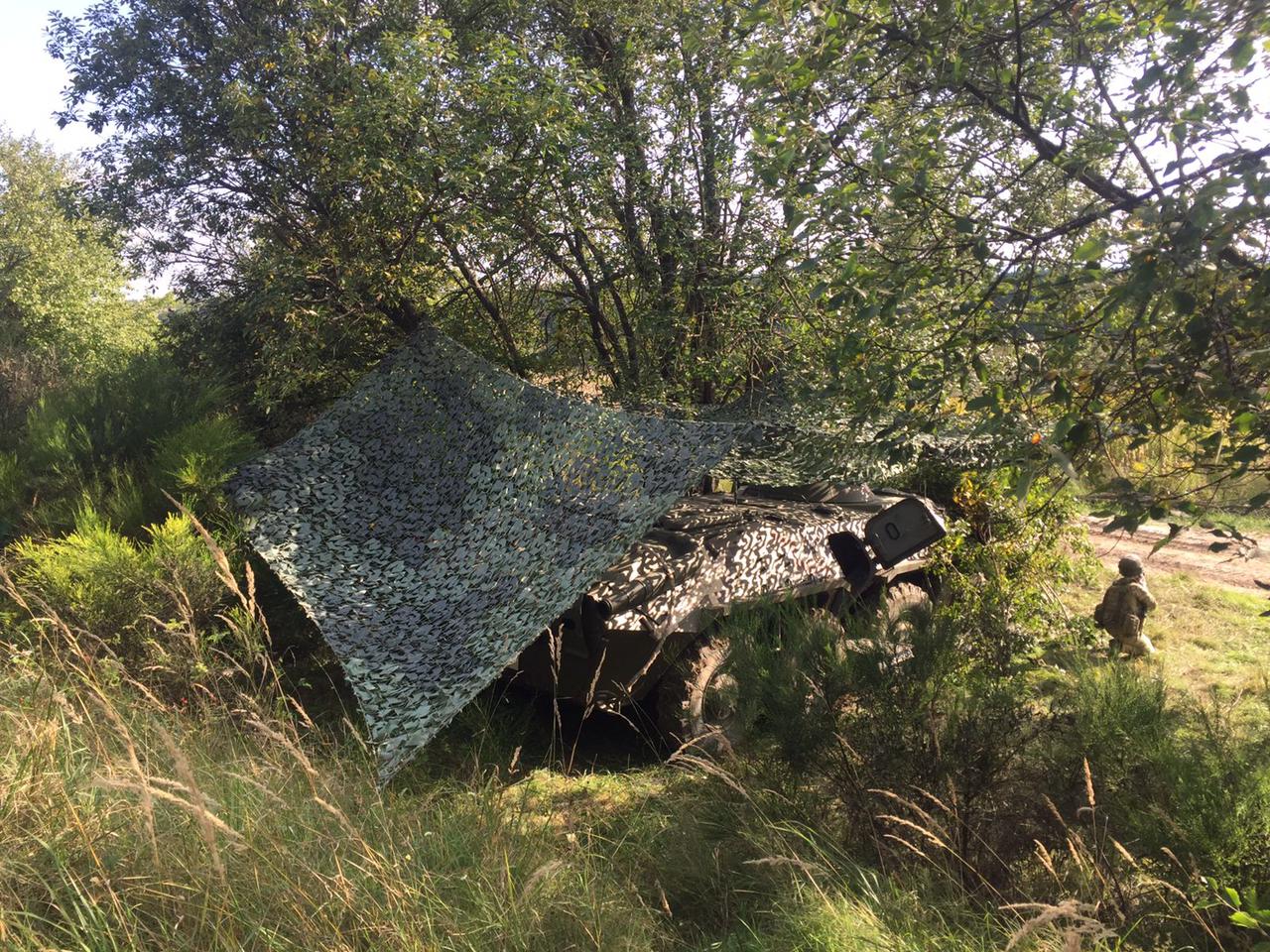