HomeNewsSituation at the western border checkpoints

Situation at the western border checkpoints 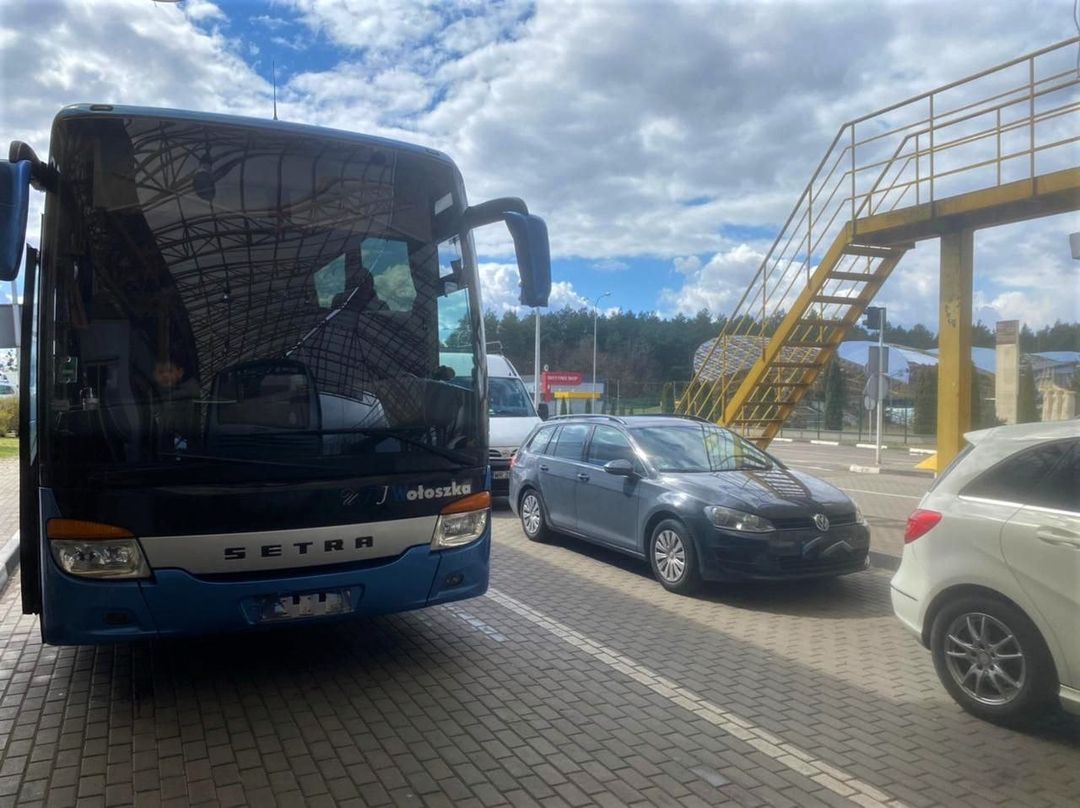 During the day on April 8, more than 67,000 people and almost 15,000 vehicles crossed Ukraine's western borders with the EU and Moldova. Passenger traffic on the western part of the border is stable.

41,000 people left Ukraine last night. More than 27,000 of them crossed the Ukrainian-Polish border, the rest went to other EU member states and Moldova.

Currently, there are about 30 passenger buses at several checkpoints on the border with Poland (https://cutt.ly/1FhvOVc ).

RECOMMENDING to follow loading of checkpoints for border crossing to the EU and Moldova (in Chernivtsi region) on Facebook page of the Western Regional Directorate of the State Border Guard Service of Ukraine – the Western Border. The data are renewed every three hours.

Over the past 24hrs, more than 26,000 people have arrived in Ukraine, 23,000 of whom are Ukrainians. In addition, about 660 vehicles with humanitarian goods have been registered.

WE REMIND that the passage of persons across the state border is carried out by authorized officials of the State Border Guard Service of Ukraine on valid passport or other documents provided by law and international agreements. At the same time, in exceptional cases, border guards may make separate decisions on the admission of persons traveling abroad for humanitarian purposes in search of protection from russian aggression. The more documents issued by the state bodies of Ukraine, such a person will be able to present during passport control, the easier it will be to decide on his admission. Border guards can also take into account whether hostilities have taken place or whether government agencies are operating in the region from which the person is leaving.

It should be noted that in cases specified by law, in order to cross the state border, citizens must have other supporting documents in addition to passport documents.