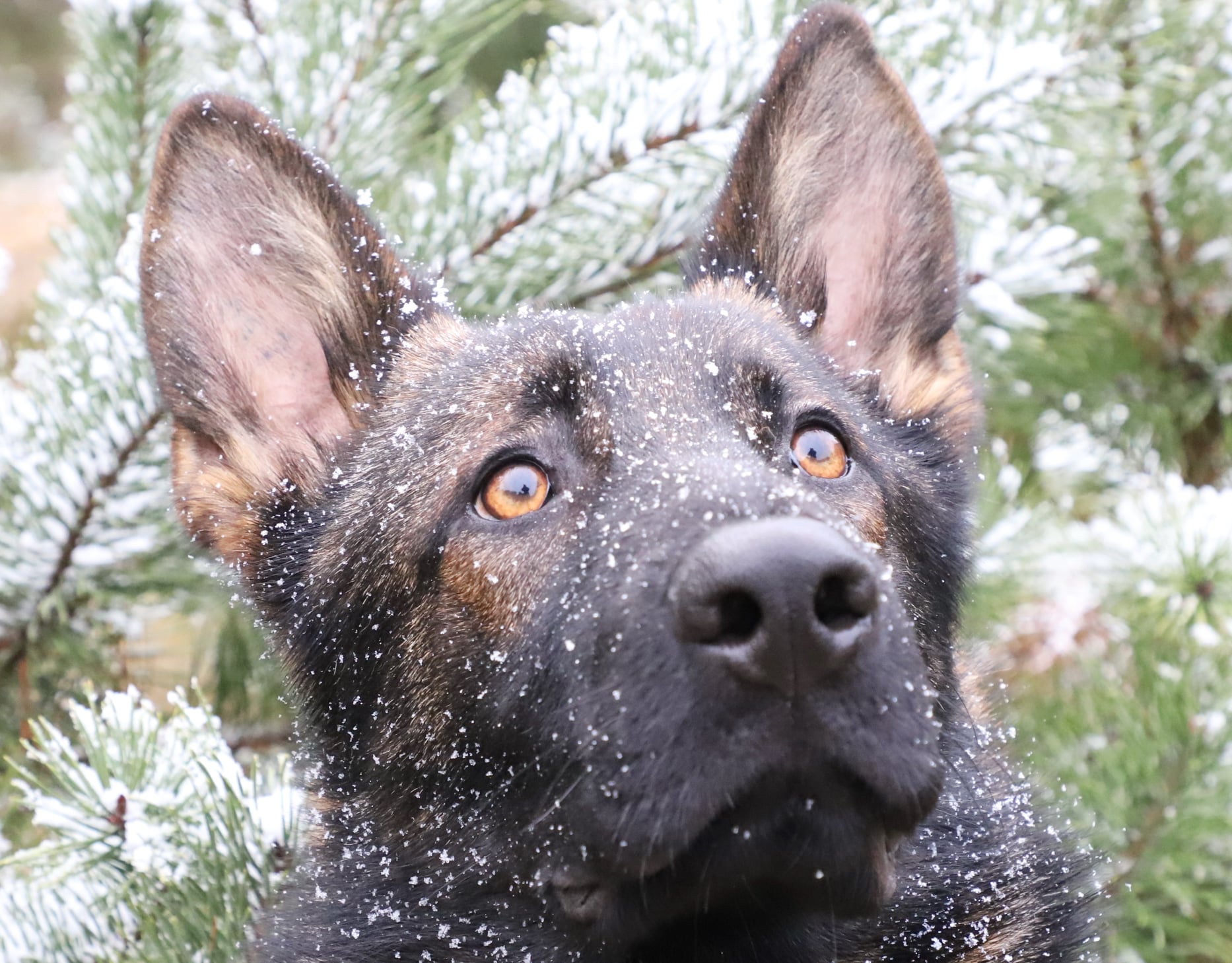 Service dogs, trained in drug searches, reacted to the personal belongings of the travellers the other day at the Krakivets and Ustyluh BCPs.

Border guards of the Lviv BG detachment together with the representatives of the customs service conducted an in-depth inspection of an Audi car driven by a German citizen born in 1992. A package of marijuana was found in his suitcase. According to this fact, the competent authorities were notified of the commission of a criminal offense under Art. 309 of the Criminal Code.

At the Ustyluh BCP, the border guards of the Volyn BG detachment together with the customs officers found a package with "grass" in the jacket pocket of a Ukrainian national. The man was leaving Ukraine in the Rover car.

A report on the evidence of crime was sent to the Security Service of Ukraine.

It should be added that last year the border guards seized 700 kg of drugs, which is 5% more than in 2020, and almost 59 kg of psychotropic substances - an increase of 3.4 times.