The Head of the State Border Guard Service of Ukraine in an interview with “RBC-Ukraine” News Agency explained how the border guards meet Russians who illegally visited Crimea. 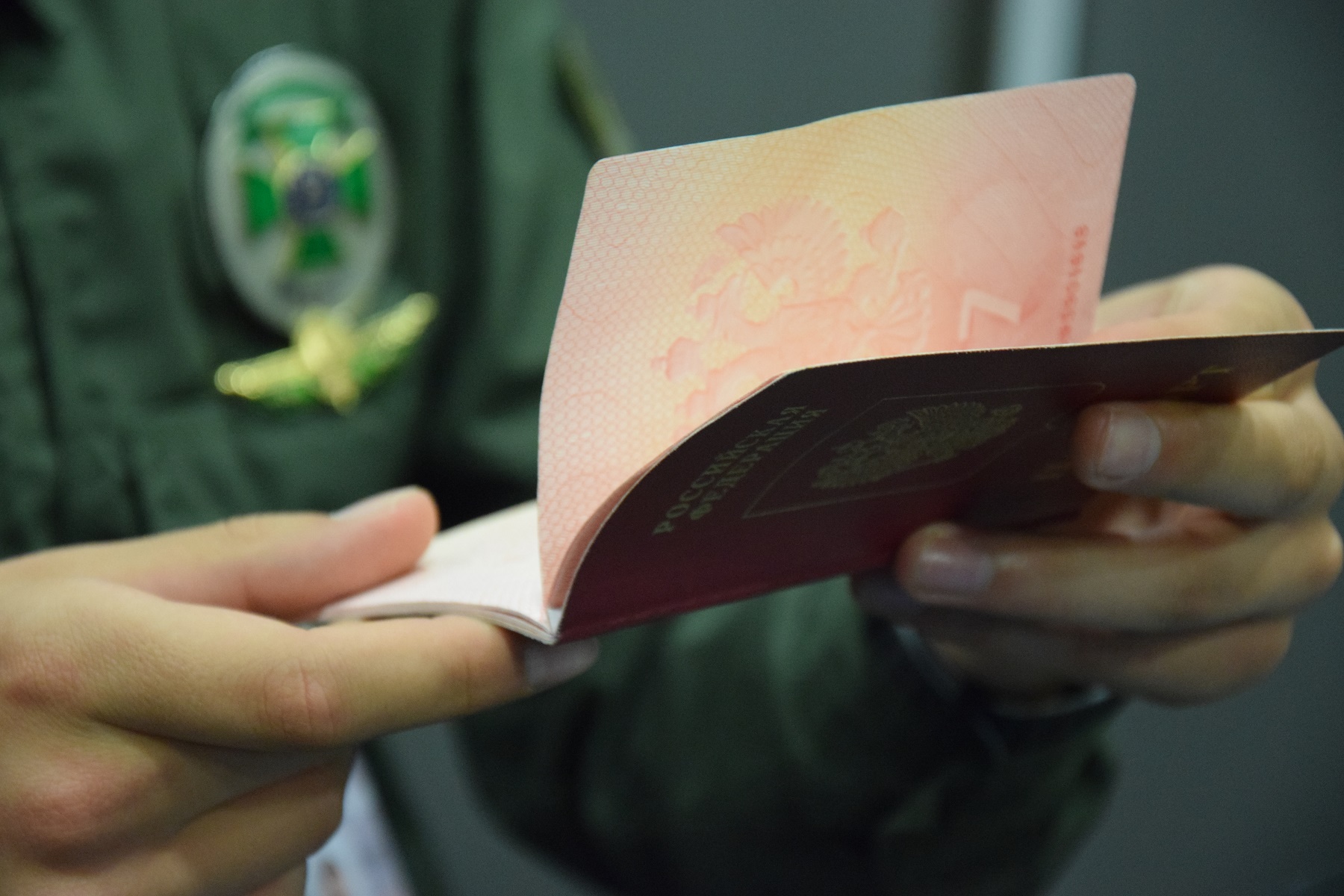 “There is no difference for us – whether he is a journalist, an actor or anyone else. We are apolitical in this matter. We have no division by gender, by position. If he (she) was in Crimea, then it has to be recorded in our database. No matter if a person is entering Ukraine by car or by plane. We will ask him, we will put a ban for three years and send him away” noted the Head of the Border Guard Agency.

He reminded that the State Border Guard Service is also one of the entities that puts the citizens of the aggressor country in the list of personal sanctions, in particular concerning persons who illegally visited the temporarily occupied territories of Ukraine.

In this context, Serhii Deineko also commented on the possibility of introducing a visa regime with Russia.

“This is a political issue. I don't see anything wrong with that. This is an additional mechanism of verification and control” said the Head of the State Border Guard Service.

The Head of the Border Guard Agency commented on the recent "stay" at the airport "Boryspil" of the Russian singer Chicherina. He stressed that her so-called stream from Kyiv was fake, because she transmitted it from Abkhazia.

Read more in the interview at: :   https://www.rbc.ua/ukr/news/sergey-deyneko-nashi-lyudi-poymut-opasnosti-1585771926.html