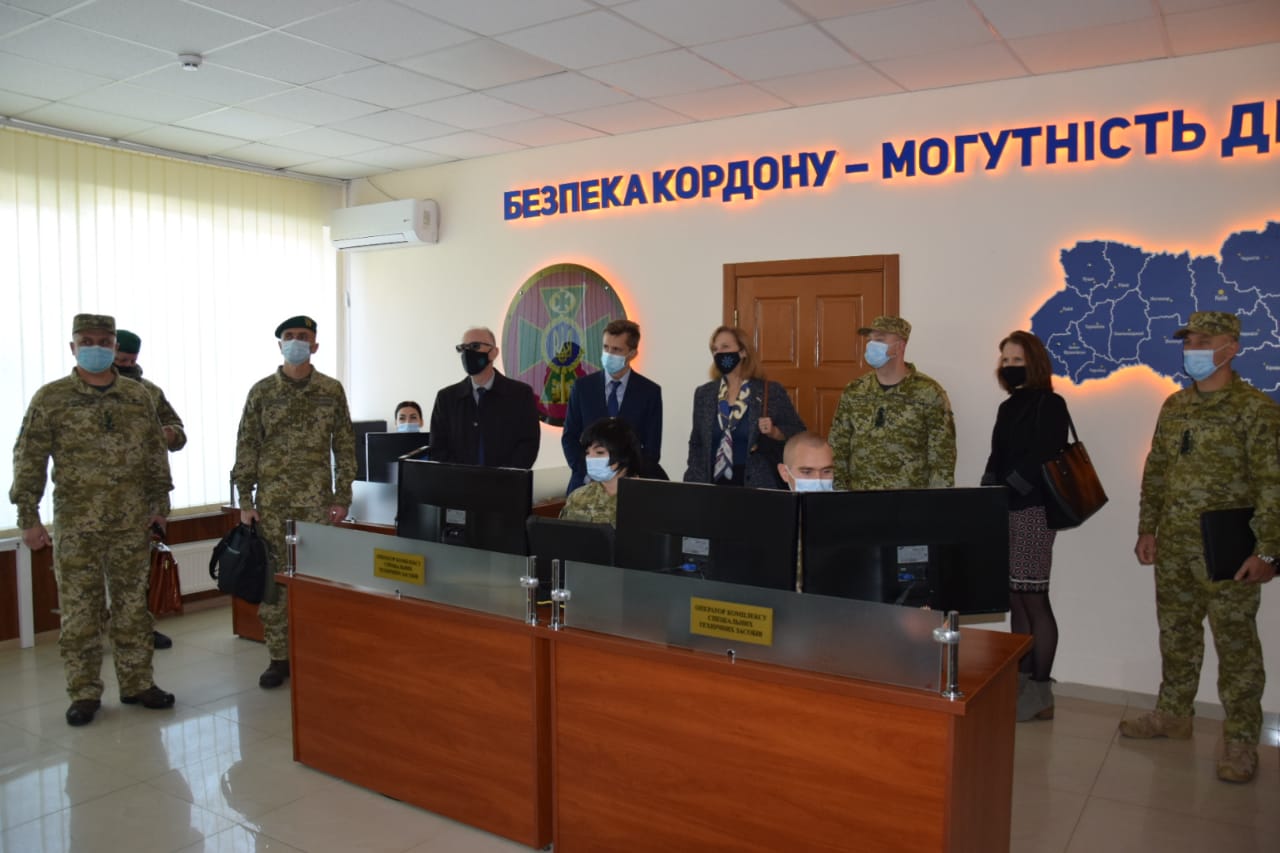 The head of the border department Serhiy Deyneko acquainted the United States Chargé d'Affaires Christina Quinn with the section of the Ukrainian-Russian border.

The American delegation was acquainted with the models of protection and defense of the state border comprehensive system in the areas of Kharkiv and Luhansk border guard detachments.

“The Border Agency is actively applying and improving the created integrated system of the state border protection. Carries out continuous monitoring of the situation by means of video surveillance cameras, multi-sensor and thermal imaging cameras. It is increasing the fortification arrangement of places of deployment and service, "Serhii Deineko said.

The Head of the BG Service also emphasized that the complex video surveillance system, which equips the border area in Luhansk region, works in automatic mode, which increases its efficiency and minimizes the human factor.

Valeriy Vavryniuk, the head of the Eastern Regional Department of the department, told the audience about the peculiarities of the state border protection and its engineering and technical equipment. Separately, there were emphasized for the American partners that the units of the regional directorate of the agency guard the state border with a length of more than 1.4 thousand km and perform combat missions on the demarcation line in the area of ​​Joint Forces Operation.

The head of the State Border Guard Service expressed his gratitude to Ms. Quinn for the attention and support that the United States gives to Ukraine and the border guard agency in particular.

"It is extremely important for us to develop cooperation with the United States in the field of border security. I hope for our further cooperation », - Serhii Deineko noted.

In cooperation with the US Customs and Border Protection, he also noted the pilot project that is currently being implemented at the sector of one of the border units on the border with Russia. Its purpose is to reduce the level of danger and increase the density of border protection.

For her part, the US Chargé d'Affaires Christina Quinn thanked for the opportunity to get acquainted with the sector and noted that the United States remains a reliable partner of Ukraine. 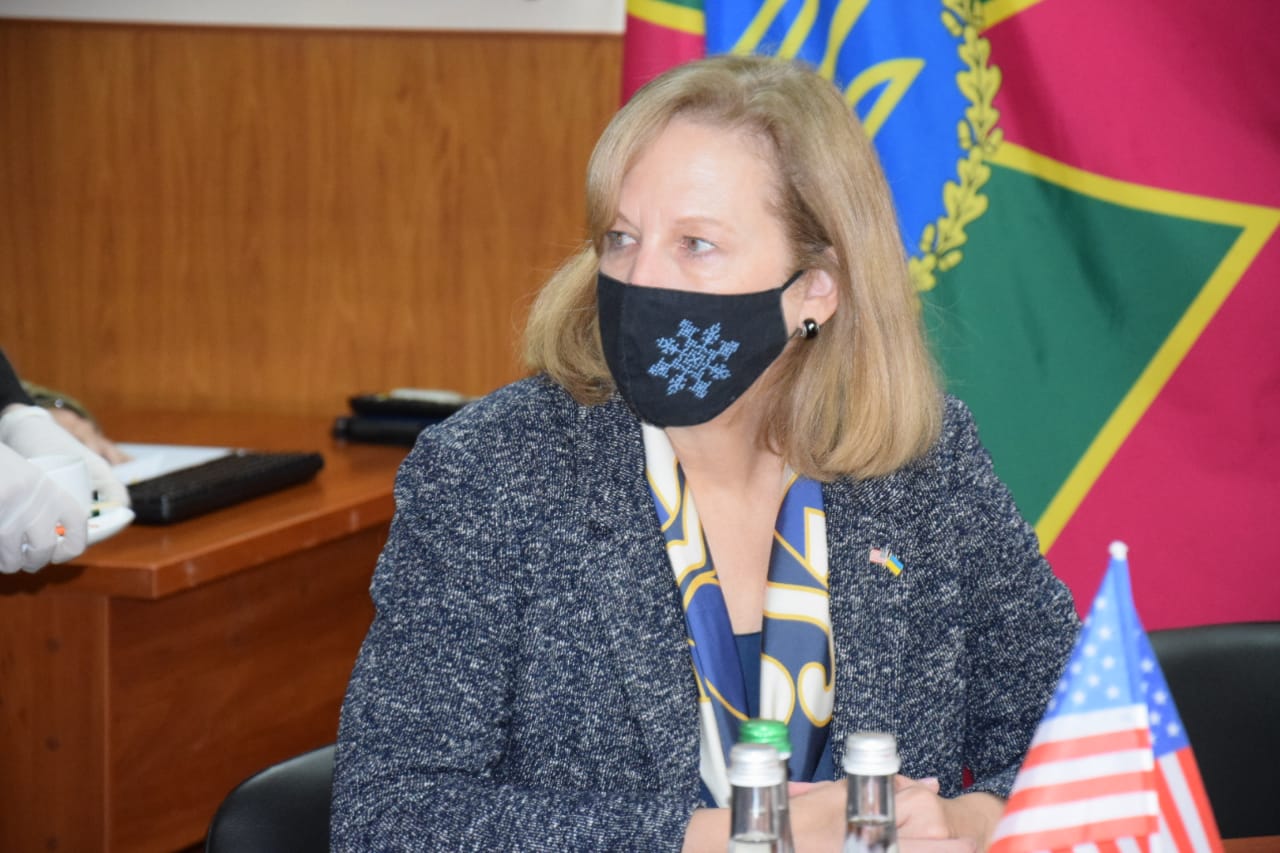 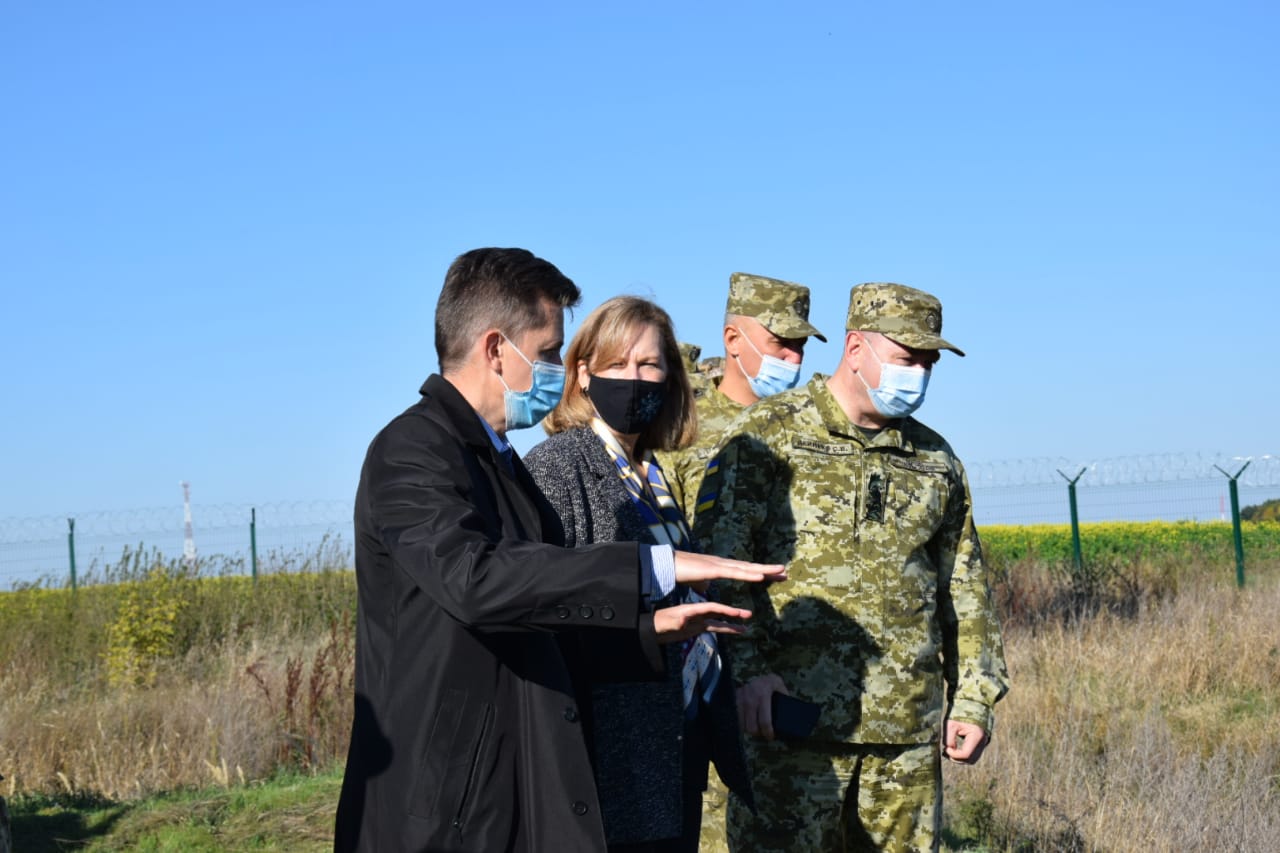 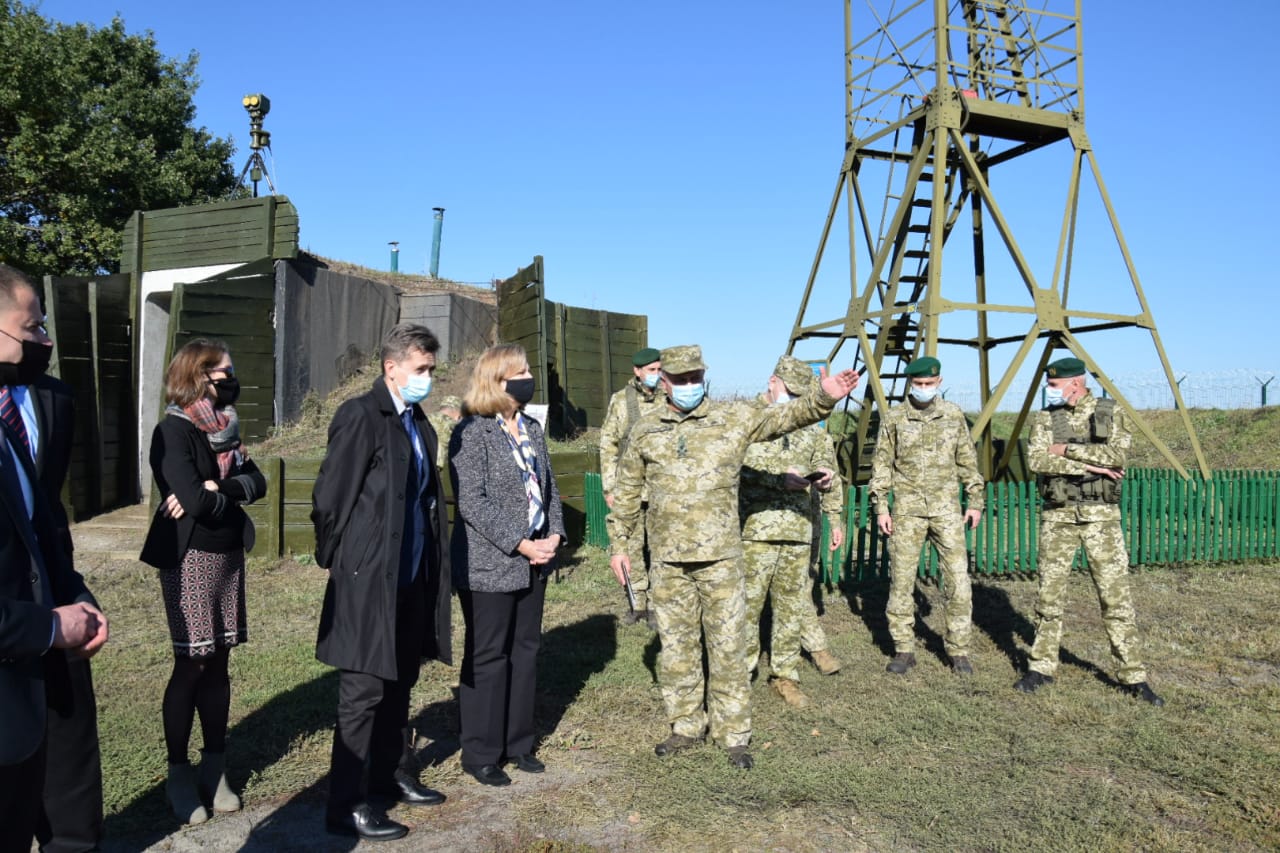 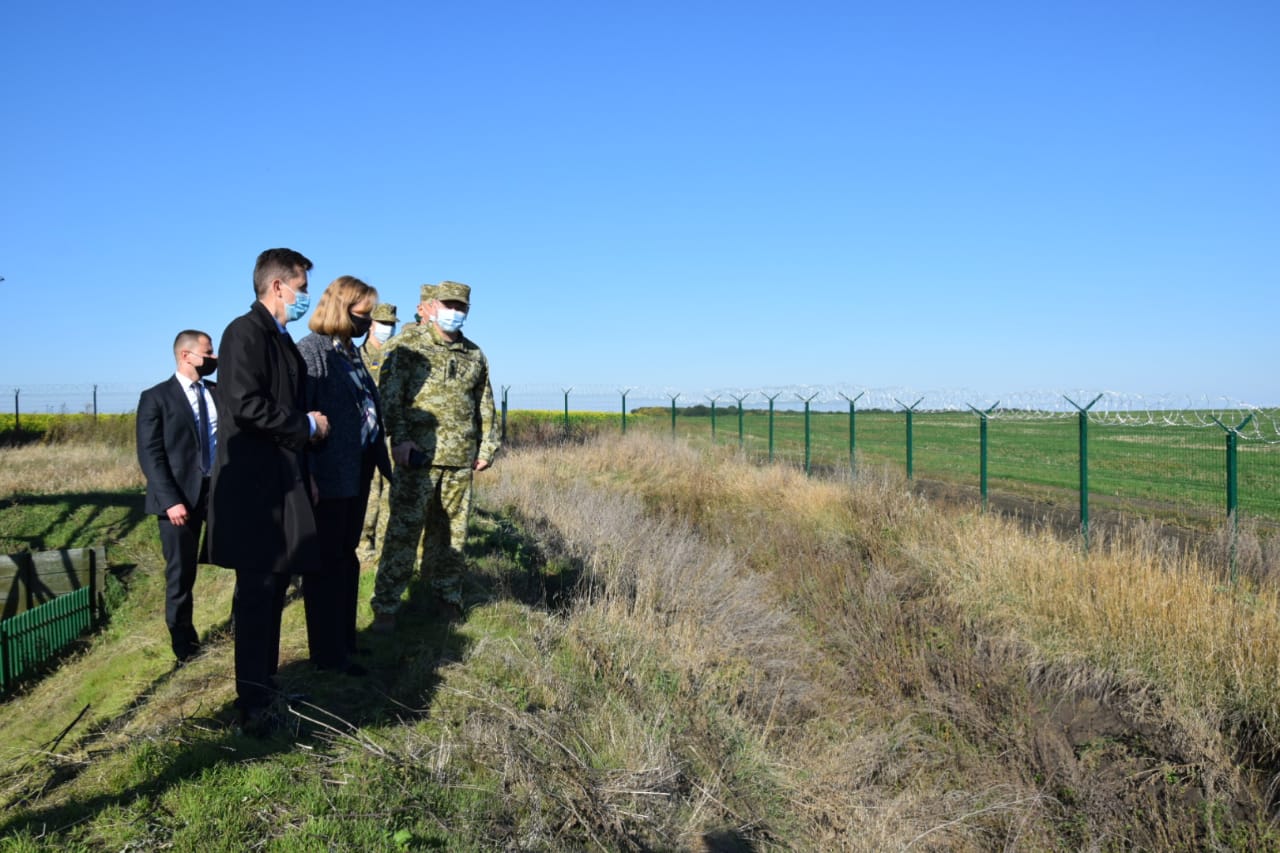 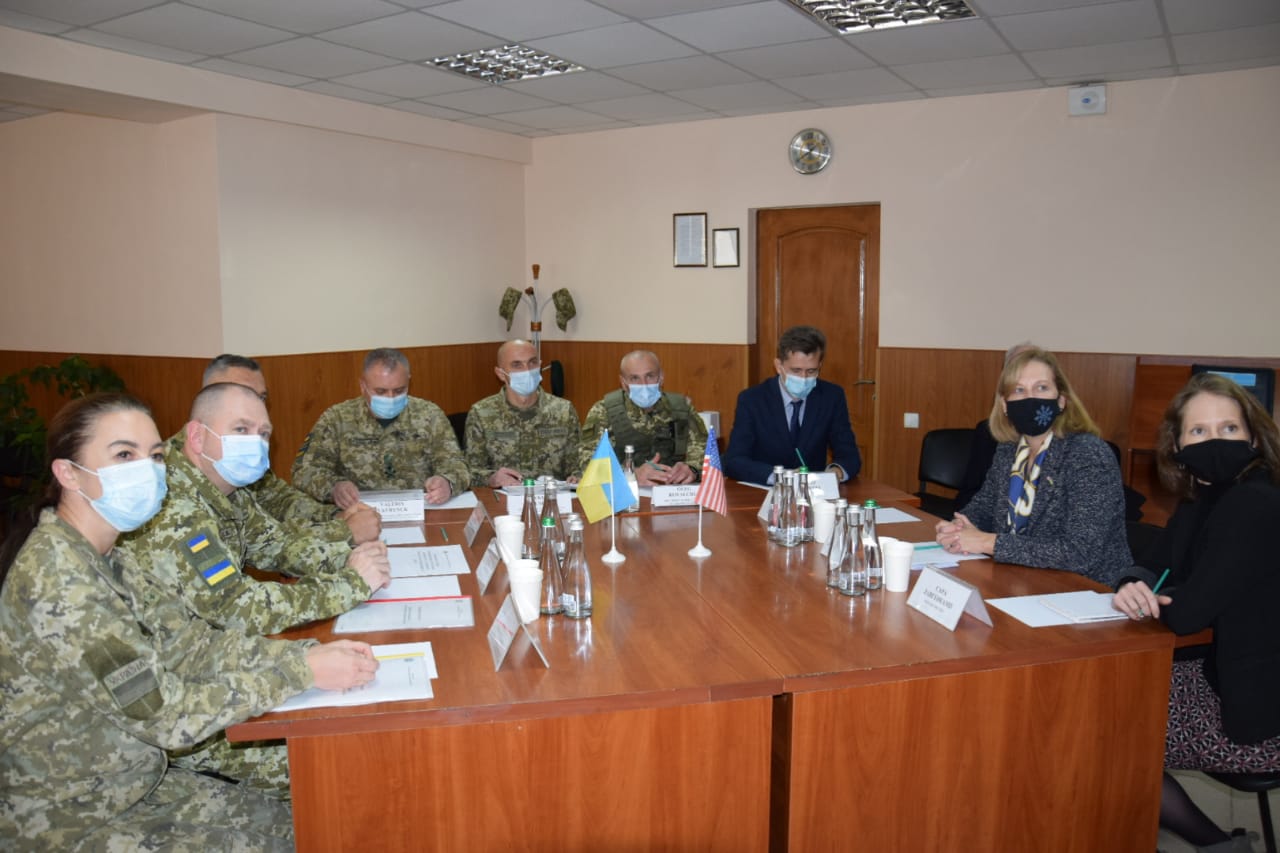