HomeNewsSea Breeze 2022: border guards will take part in maritime, land and aviation components of the training

Sea Breeze 2022: border guards will take part in maritime, land and aviation components of the training 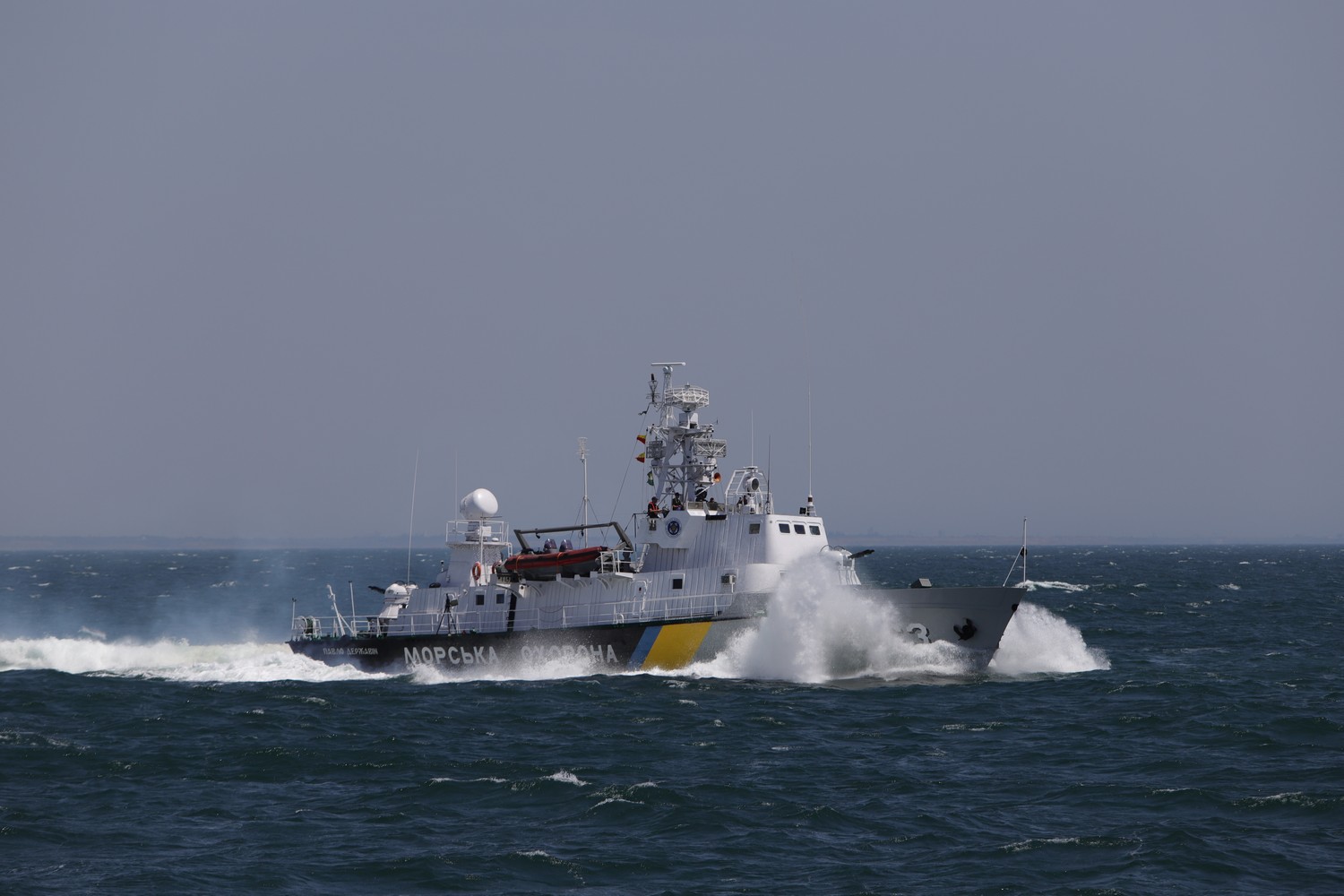 An introductory conference on planning this year's Ukrainian-American Sea Breeze exercise was held in Odessa.

It is planned that during the Sea Breeze-2022 exercise, Ukrainian border guards will be trained to act and interact with the representatives of other components of the security forces of Ukraine, NATO countries and Allied partners in the maritime, aviation and land components of the training.

In particular,the fighters of one of the border commandant's offices of the Southern Regional Department and the mobile unit "Dozor" will be involved in anti-aircraft and anti-sabotage measures during the exercises.

This year the Marine Guard will be represented by 9 units of the ship-boat composition and special operations units of all Marine Guard detachments of the SBGS.

It is planned that ships and boats of the Marine Guard will monitor civilian shipping, conduct artillery fire, practice offensive and defensive operations (including anti-sabotage defence of the ship) and take air defence measures as parts of international and interdepartmental tactical groups. The participants will also take part in training exercises to rescue people, search for the illegal vessels, as well as participate in joint inspections with the foreign partners in the framework of combating illegal migration and many other components.

It is planned to involve the forces of the Izmail detachment of the Marine Guard in the trainings on the river section, and this year it will not be the Danube, but the Dnieper.

Marine special forces will traditionally take part in diving and anti-sabotage components, where they will practice the full range of training, from helicopter disembarkation to detection of dangerous underwater objects, their lifting and disposal. 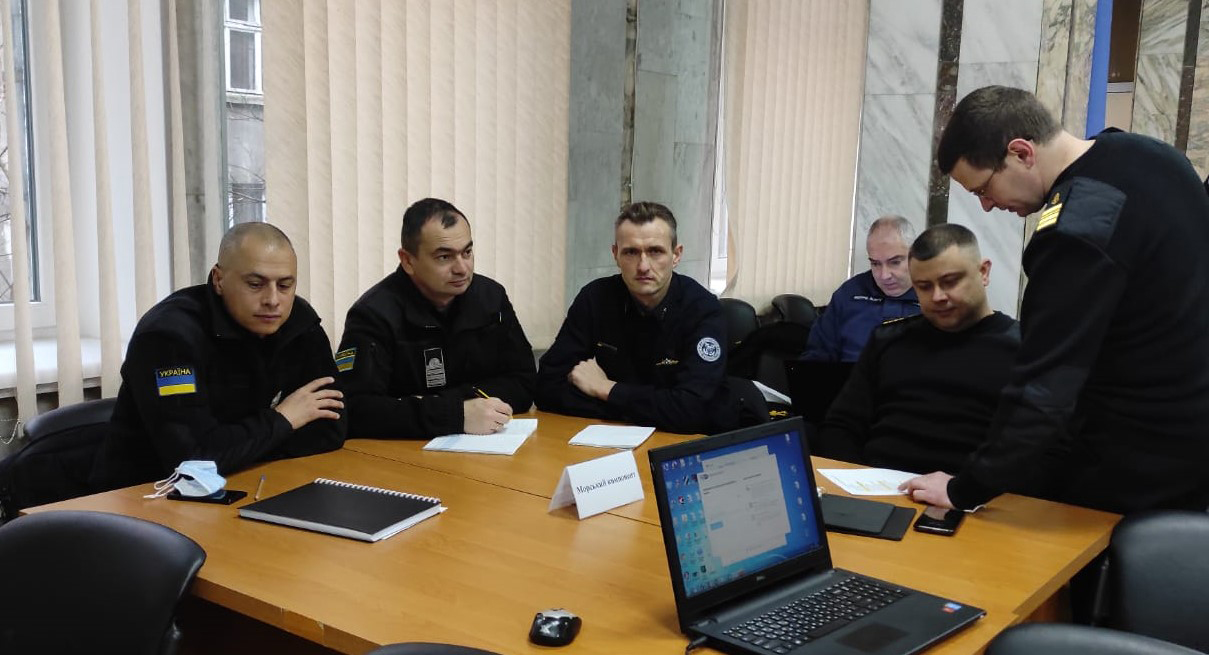 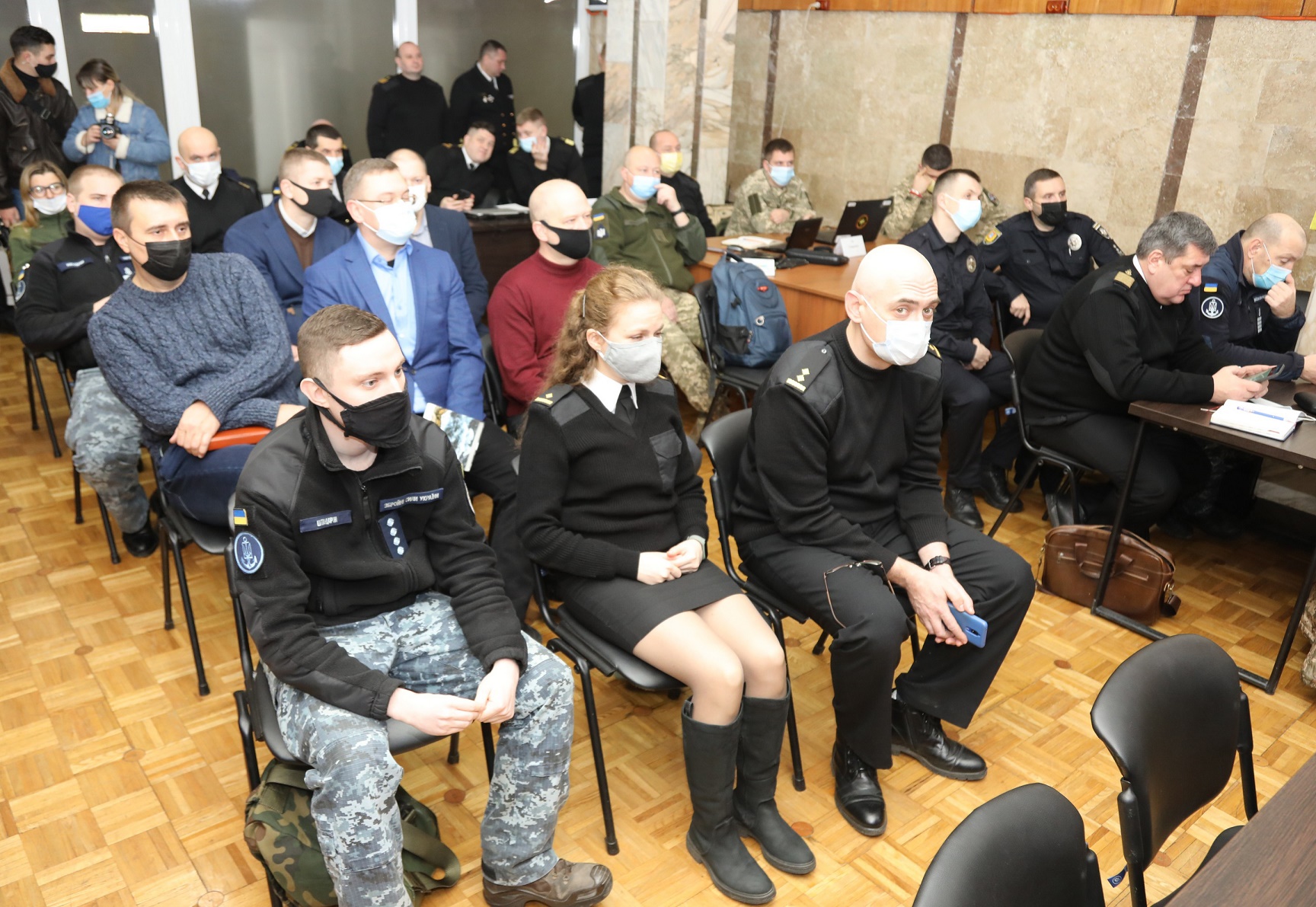 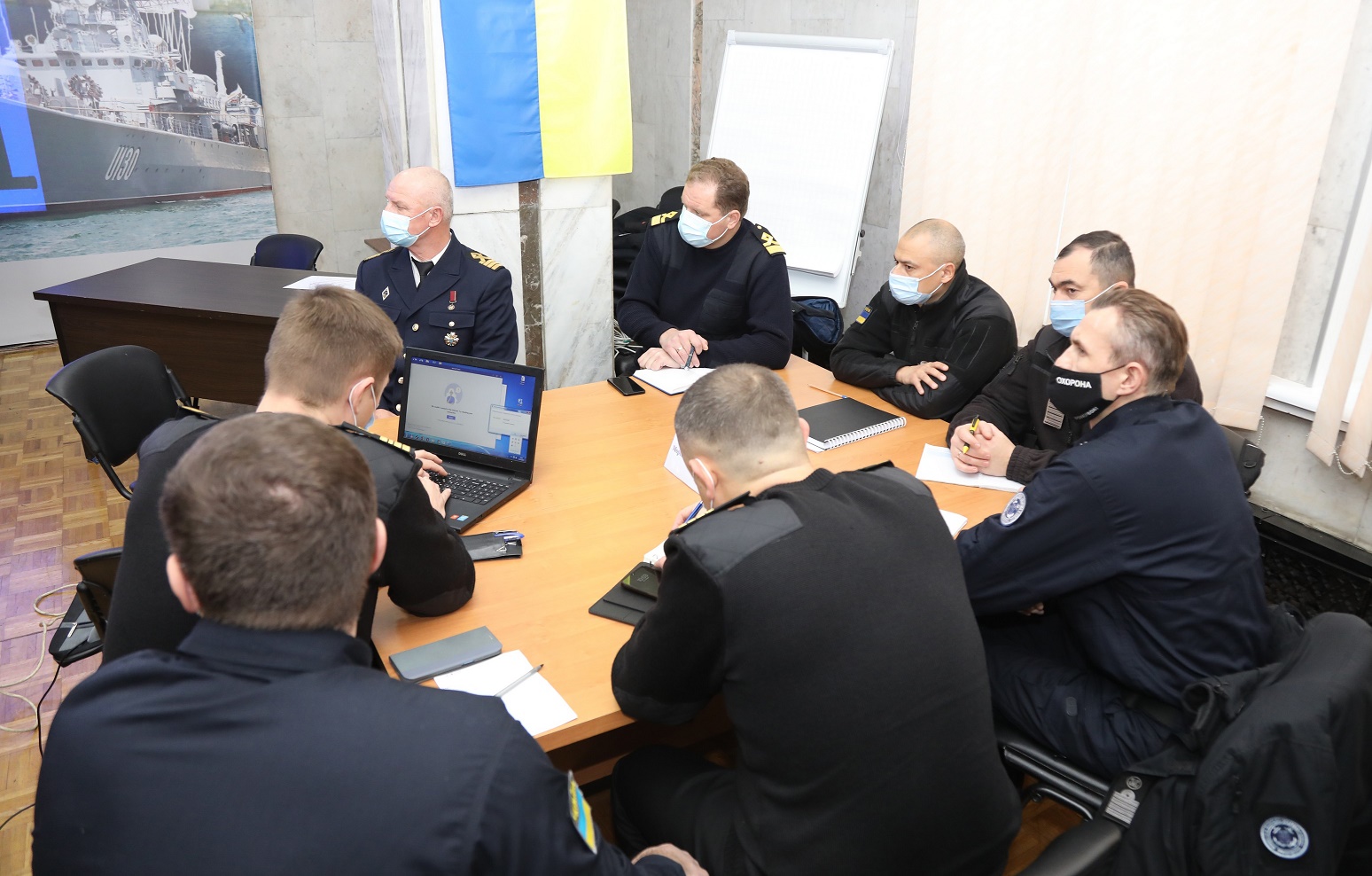 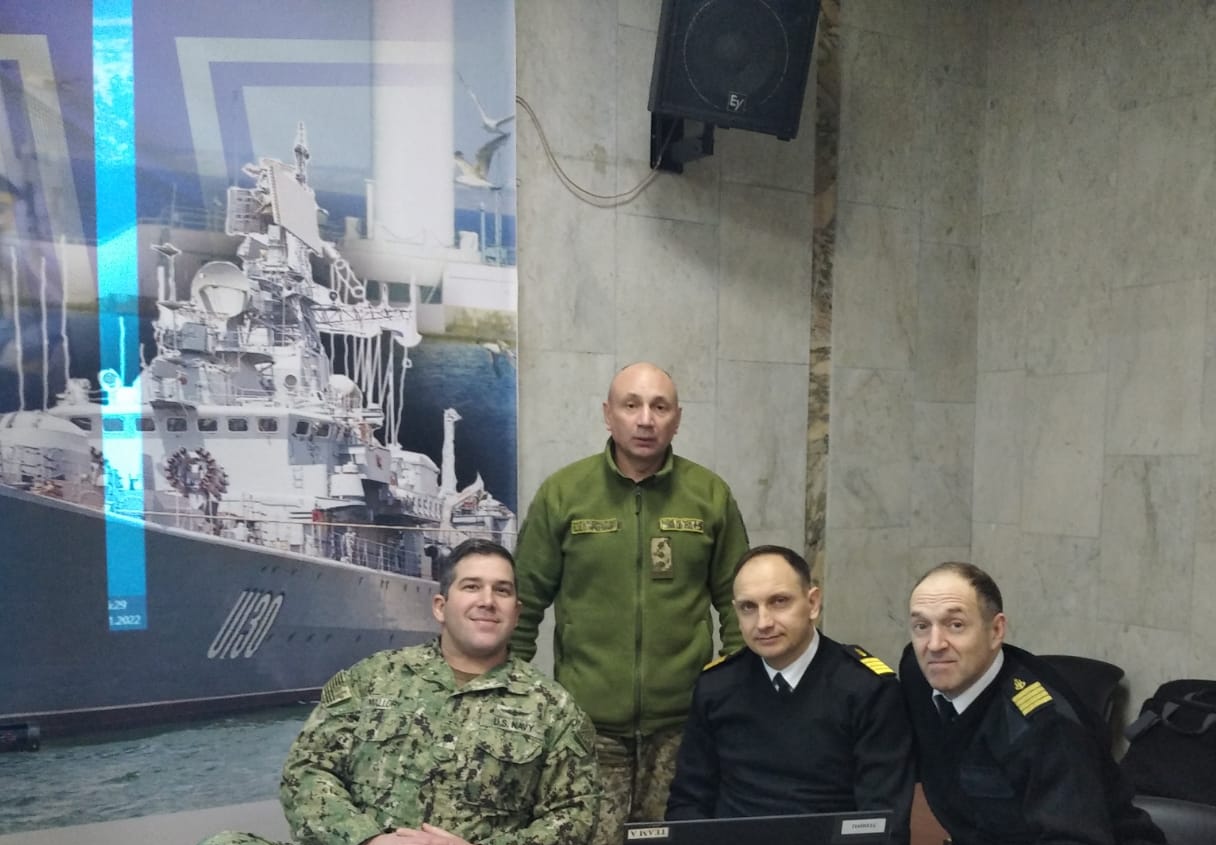 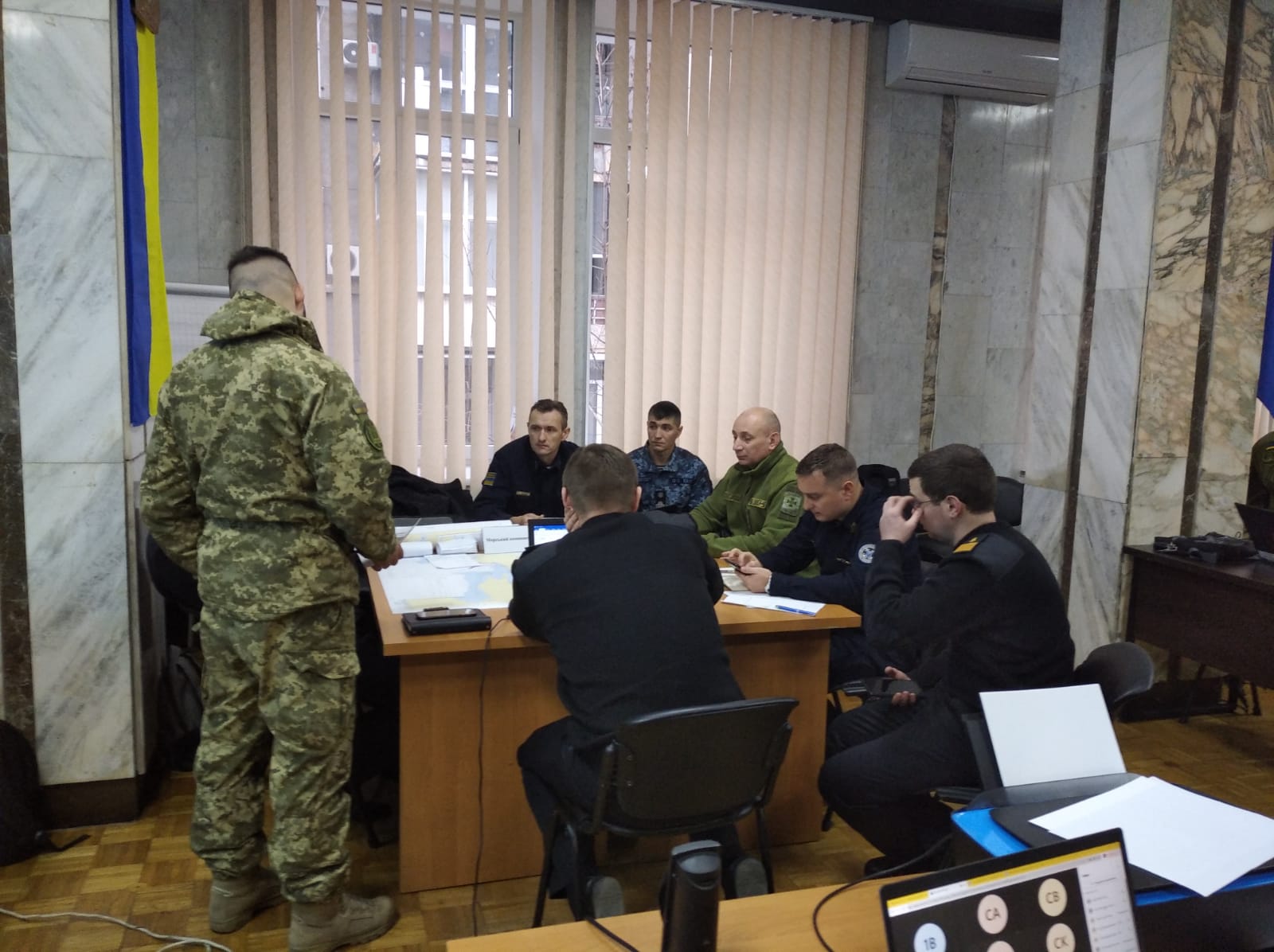 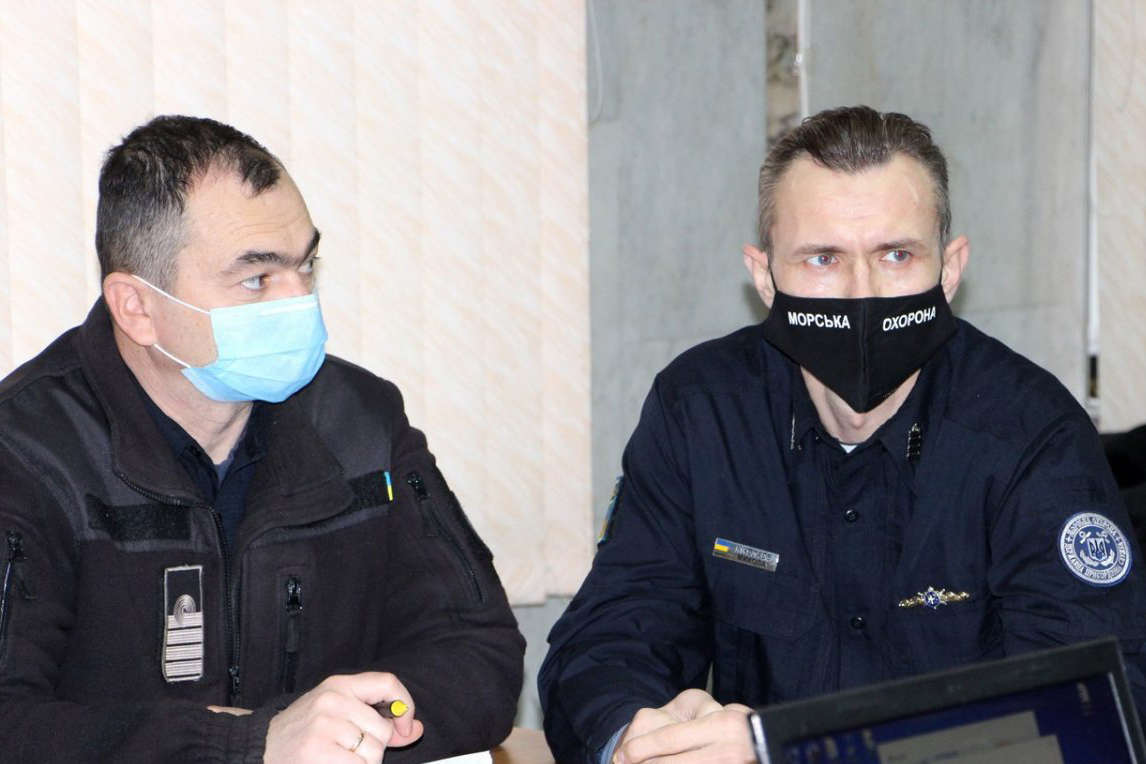 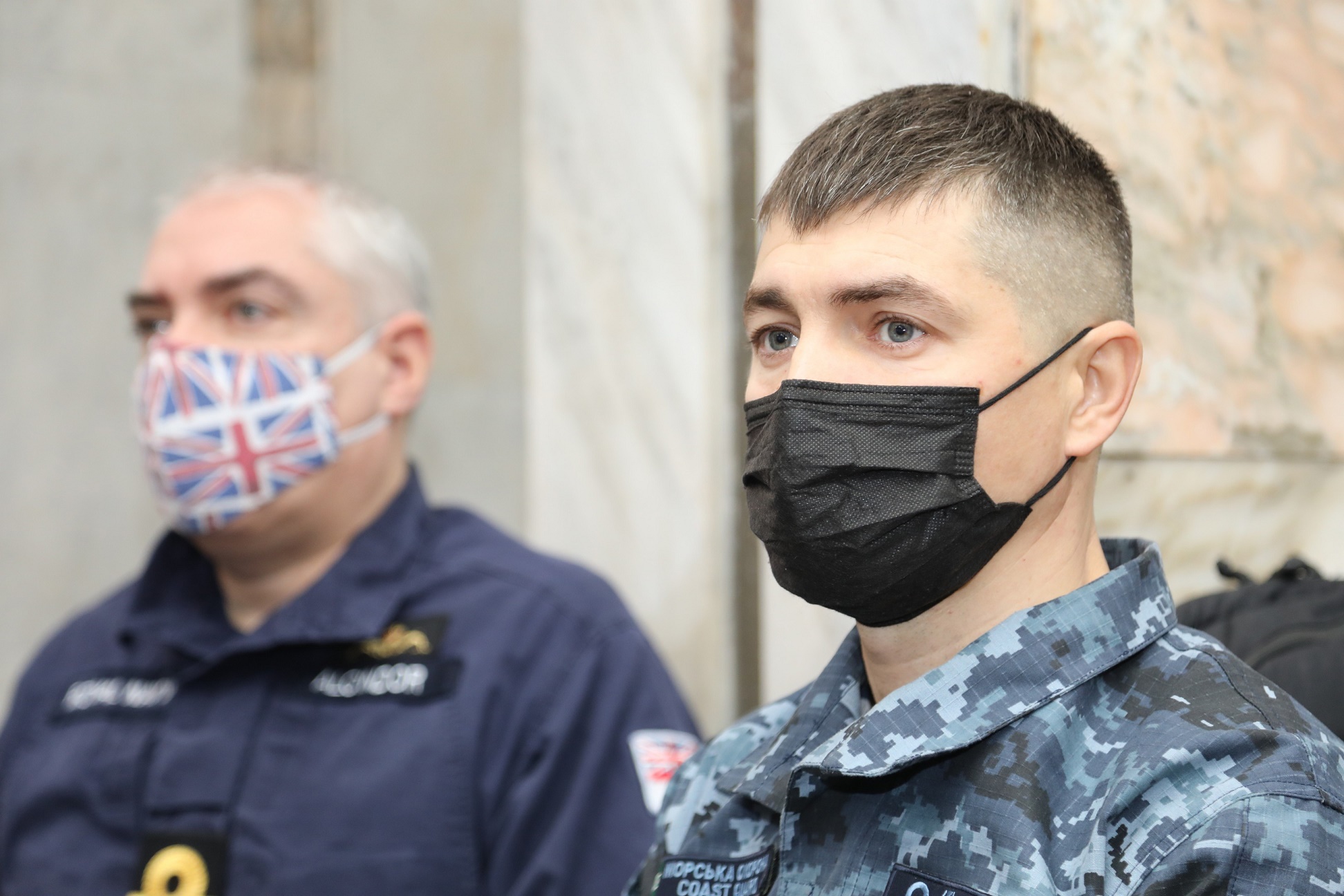 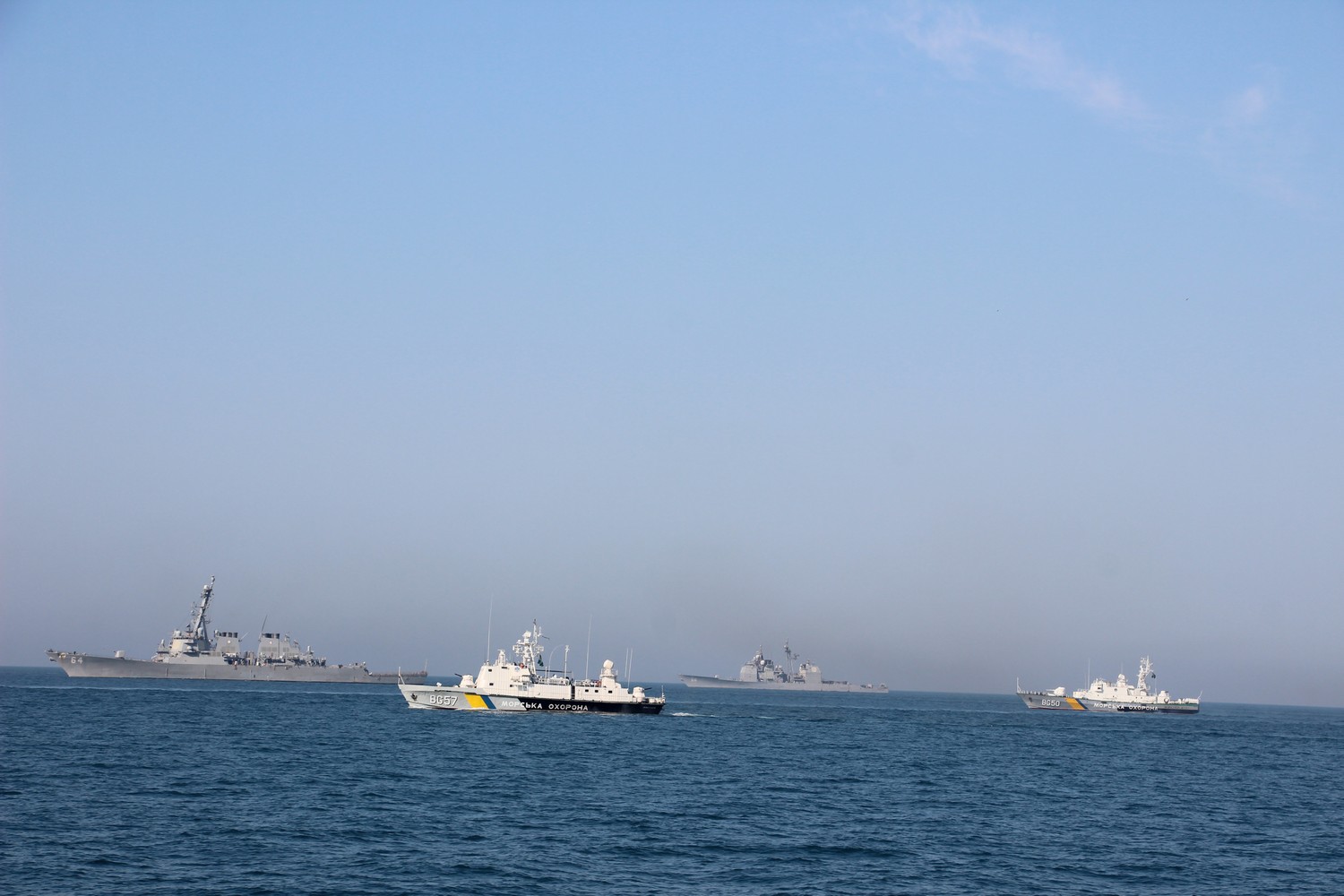 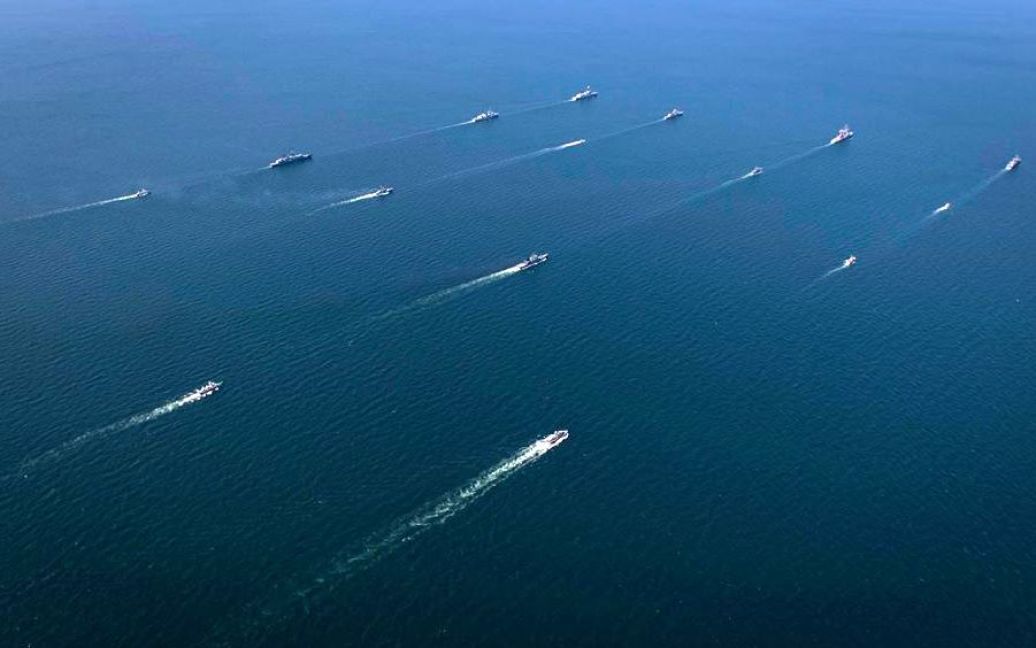 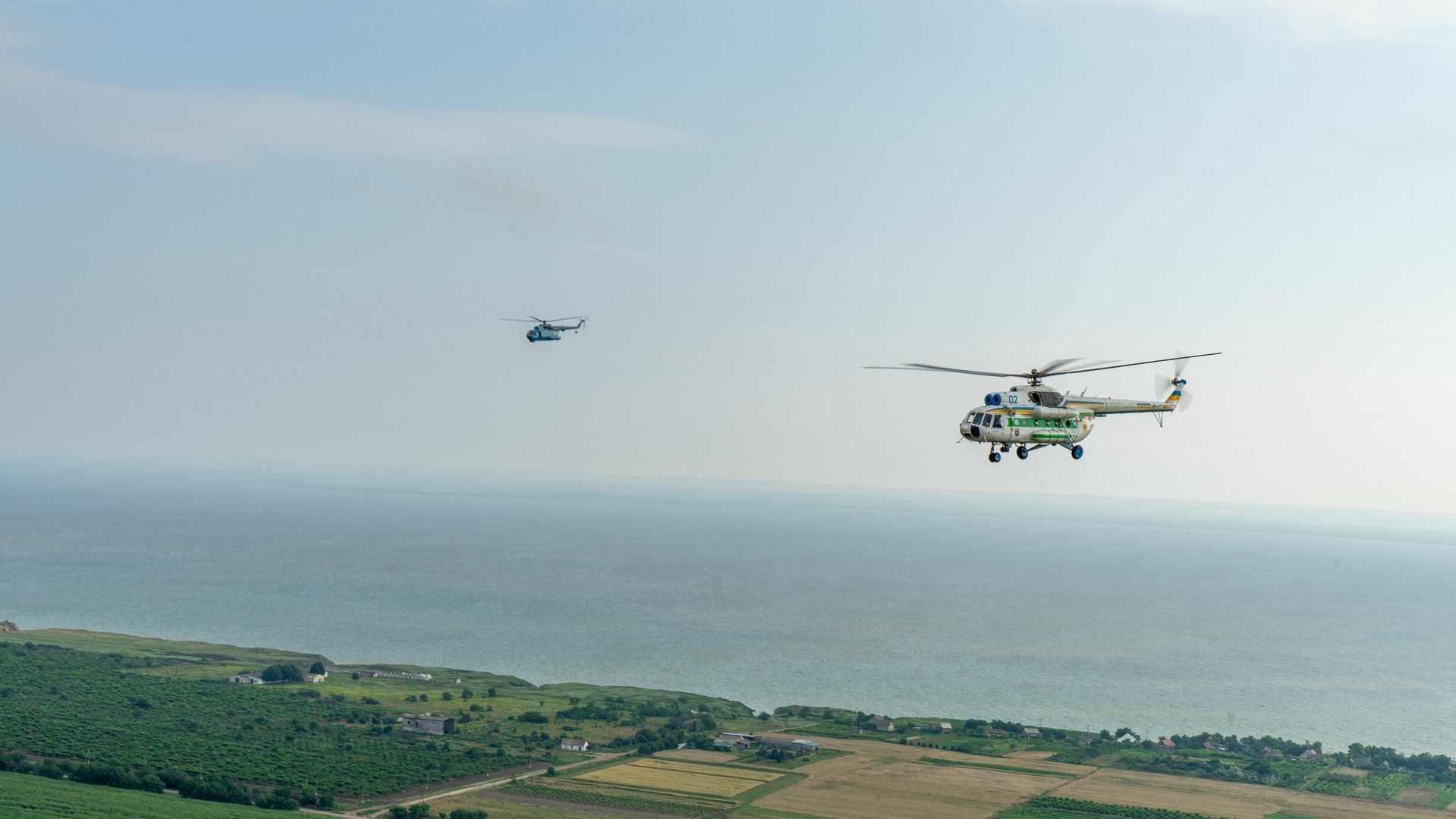