HomeNewsRegarding the situation on the western border of Ukraine

Regarding the situation on the western border of Ukraine 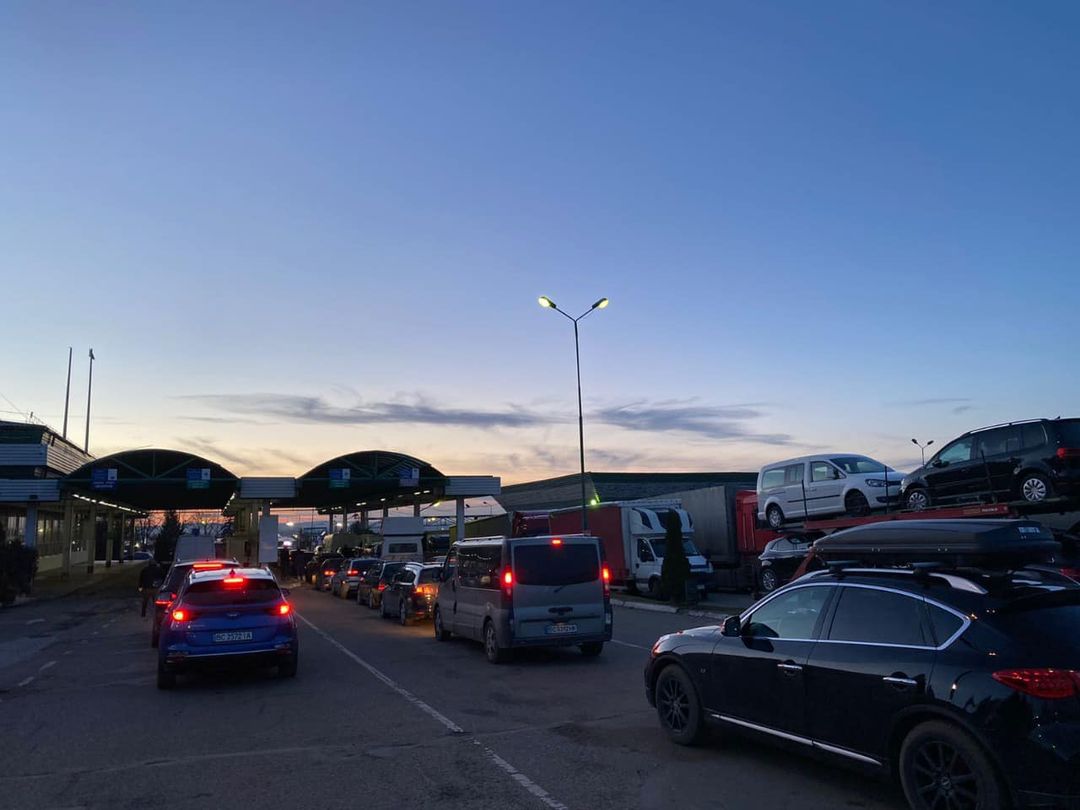 On February 28, almost 108 thousand people and almost 15 thousand vehicles crossed the state border of Ukraine in the western part. These data are about 10% lower than on February 27. Currently, there are about 8,000 cars in the queues.

Almost 96,000 people left Ukraine for the EU and Moldova. In particular, almost 61,000 people crossed the border into Poland, the rest - to Hungary, Slovakia, Romania and Moldova.

It should be noted that in 5 days of repelling the aggression, people not only left Ukraine. Almost 80,000 of our compatriots have returned to their homeland, most of them men.

Patriots who have worked or temporarily lived abroad are arriving in Ukraine to join the Armed Forces, other military formations and territorial defense forces. We are proud of our compatriots!

It will be recalled that all checkpoints on the western border are open 24 hours a day. Checks and check-in operations are simplified as much as possible, the list of documents that you need to have with you when leaving the country is minimized.

Border guards and customs officers of neighboring countries also made it as easy as possible to enter their territory.

We ask all citizens at the border to comply with law and order, priority and moral standards when crossing the border. Your self-organization, mutual respect and endurance will allow you to speed up throughput operations.

Do not offer bribes to border guards for extraordinary or illegal border crossing! You will be denied, the police will be informed (you will have problems with the law), and then you will be taken to the military registration and enlistment office.

In addition, the actions of those who propose distract border guards from their immediate duties.

We also remind you that the congestion of checkpoints is published every three hours on the webpage of the Western Regional Office "Western Border", so that citizens can choose the least filled checkpoints.