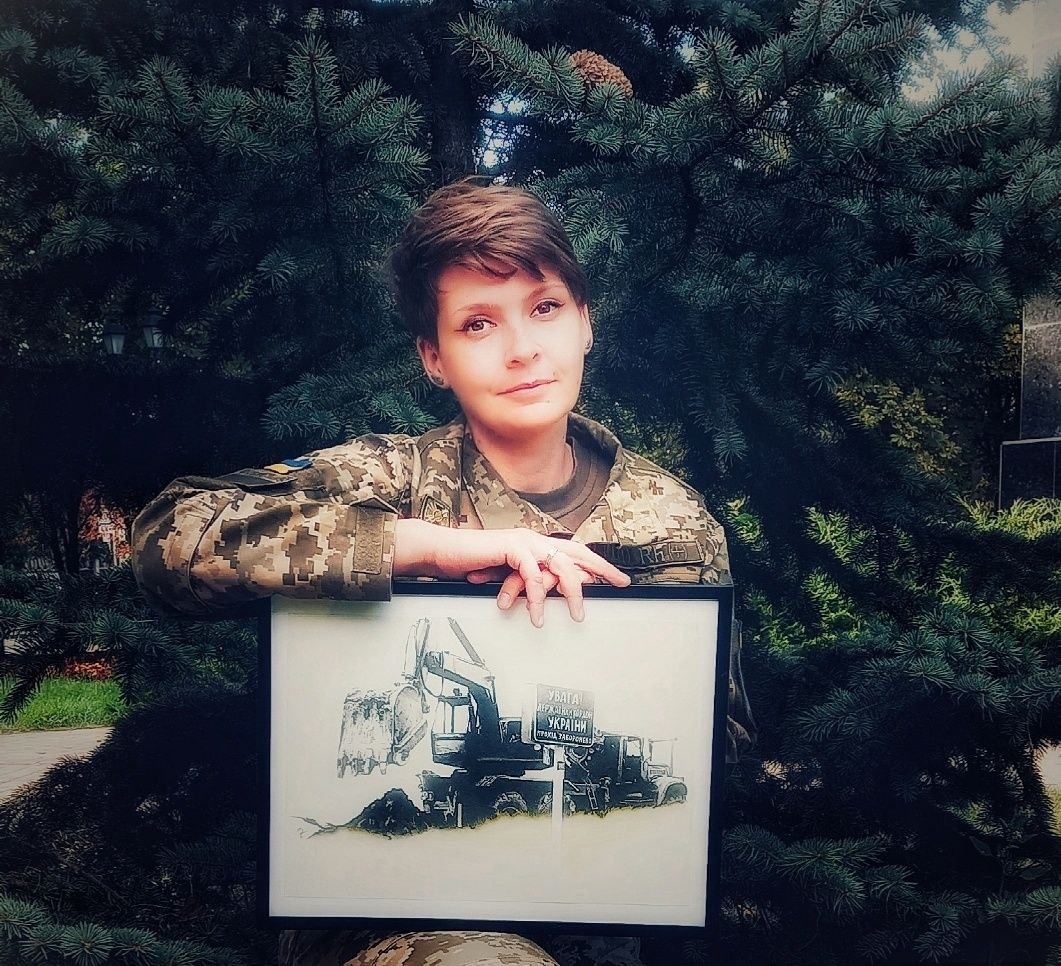 Maria Litvinova has been a servicewoman of the State Border Guard Service of Ukraine for five years.

Maria Litvinova has been a servicewoman of the State Border Guard Service of Ukraine for five years.

After graduating from Kharkiv Gymnasium, she entered the Housing and Communal professional College of O.M. Beketov National University of Urban Economy in Kharkiv and later at the same institution received an educational degree “Bachelor” of “Urban Economy” and “Master” in the specialty “Transport Systems”.

Maria likes to study, but none of the education received is related to her oeuvre.

Fateful year 2014 for our country and the events in Eastern Ukraine affected the future life of a very young girl. And in 2016, she joined the ranks of the State Border Guard Service of Ukraine. It is at this difficult time for our country that the border guard reveals her talent and begins to draw pictures concerning the military subject matter, putting a piece of her soul into her works.

Military service takes quite a lot of time, but the desire to draw and create never leaves the border guard.

Painting can last two or even three days. She draws her inspiration from the depths of her heart. The talented paintress says that most of all she likes to depict portraits, military equipment and victorious military personnel.

Maria mostly performs her pictures in the style of graphics and dot art. In graphics, this is a border subject matter, military equipment, or the figure of the military. In dot-art, these are miniature works of celebrities. 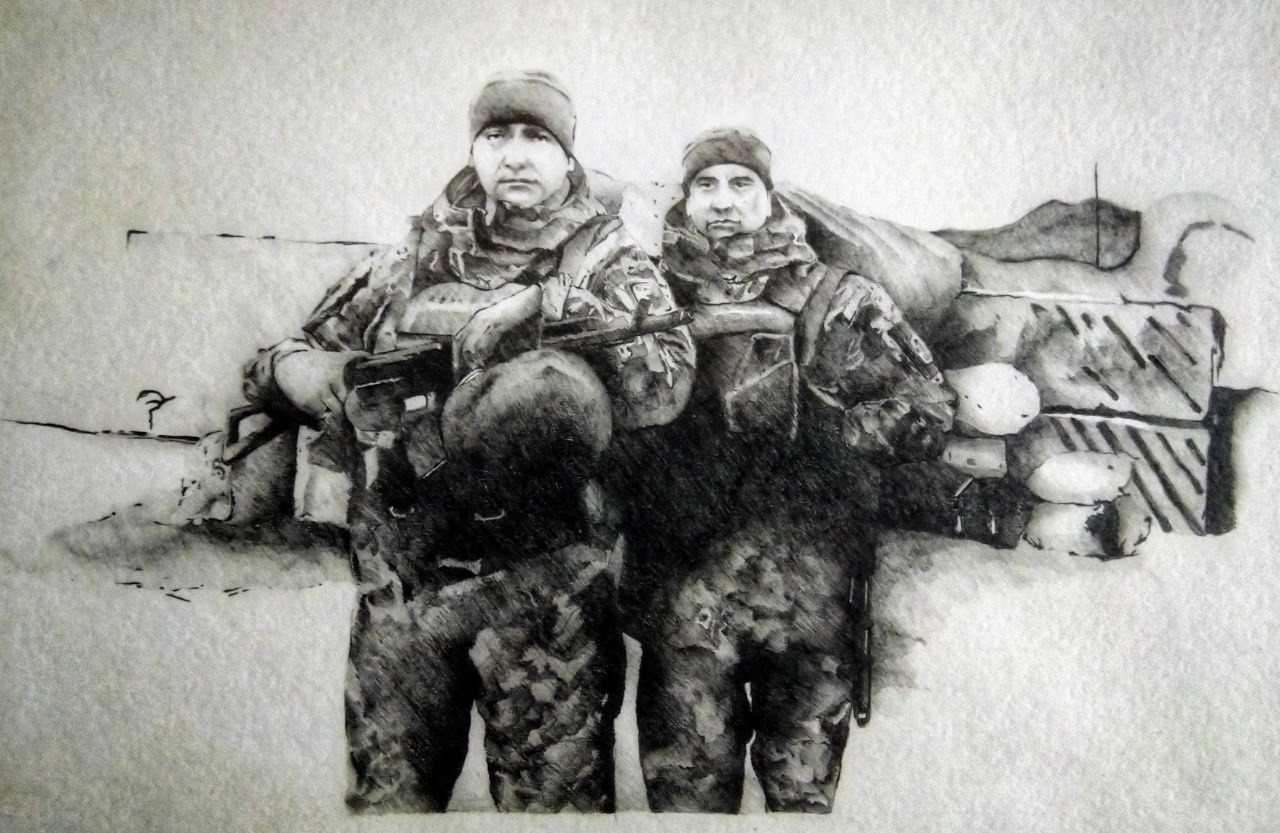 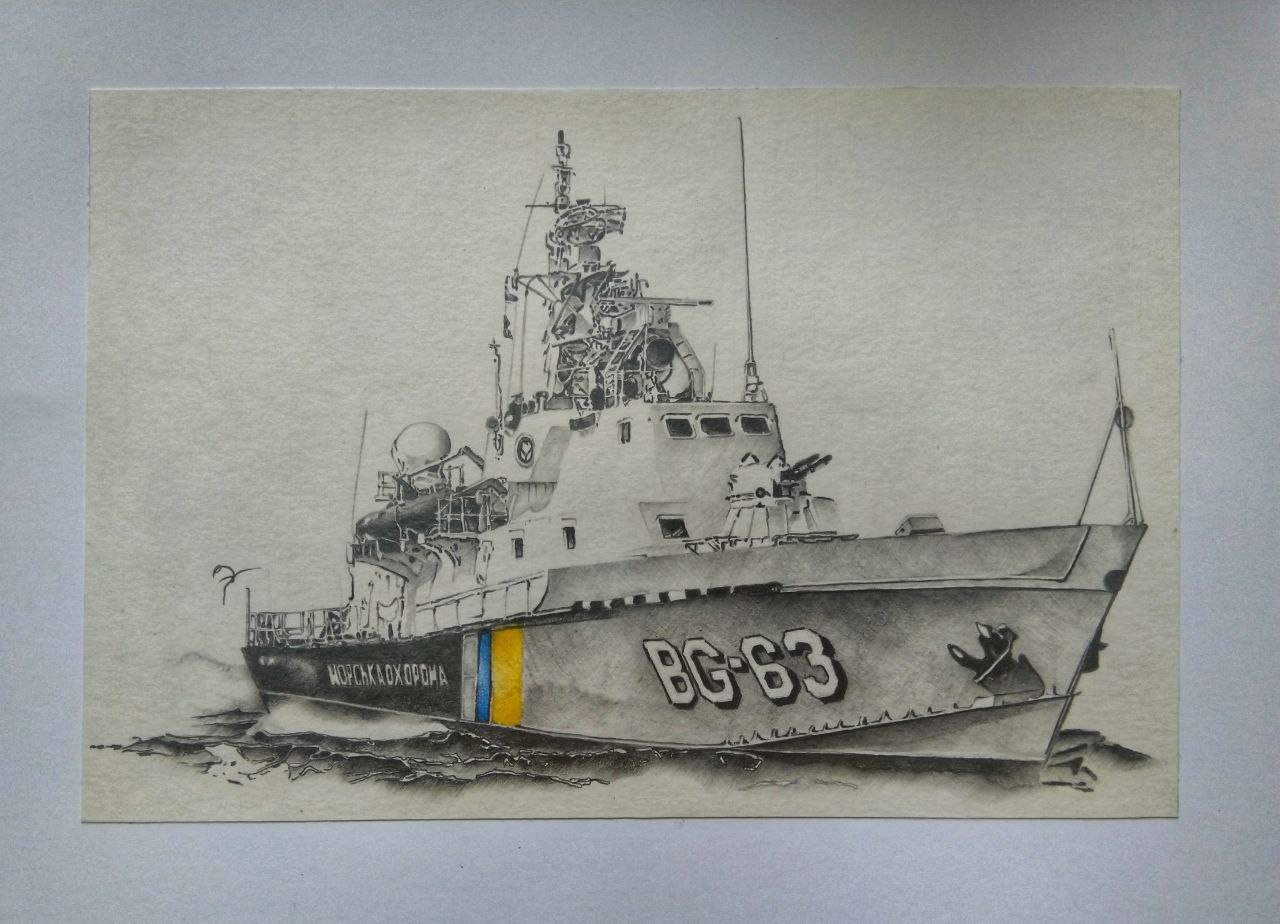 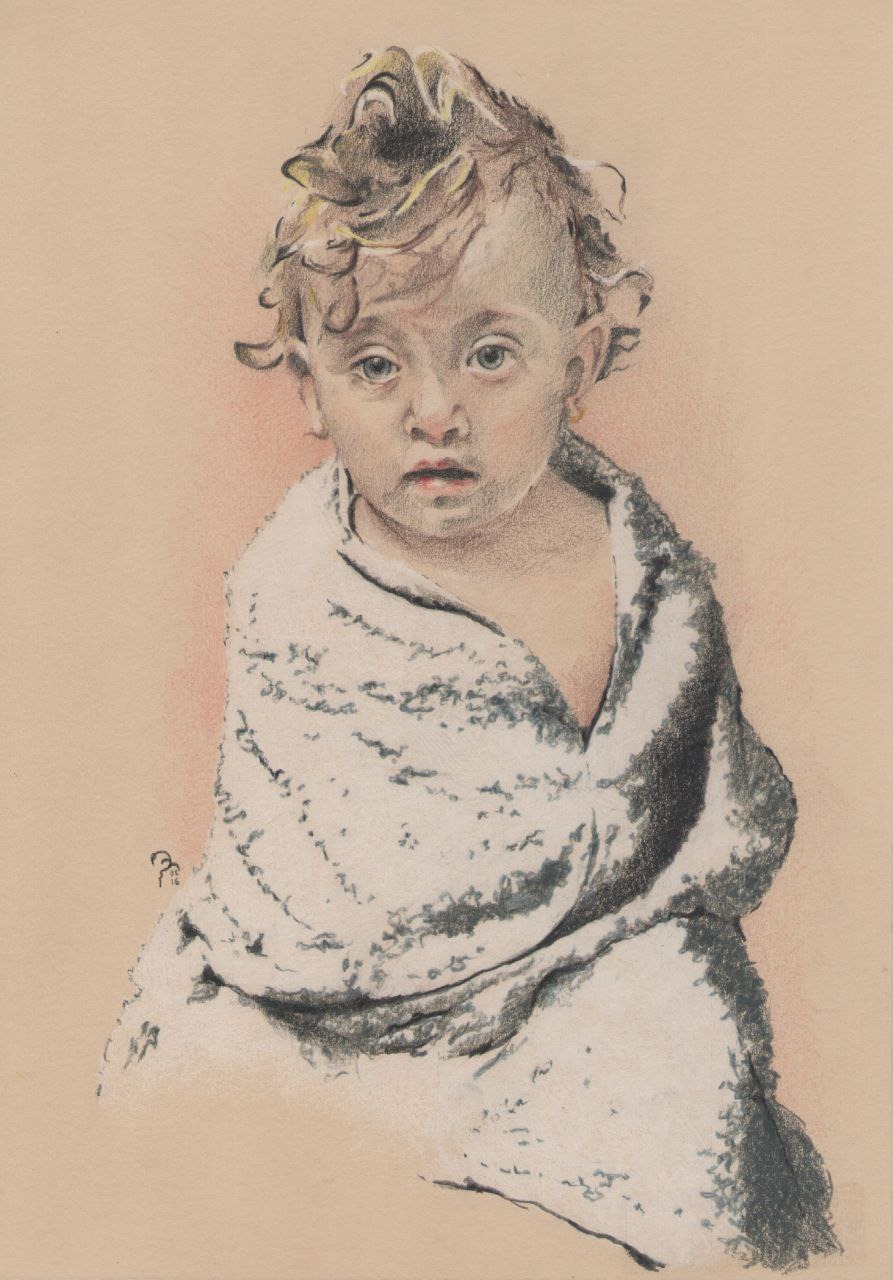