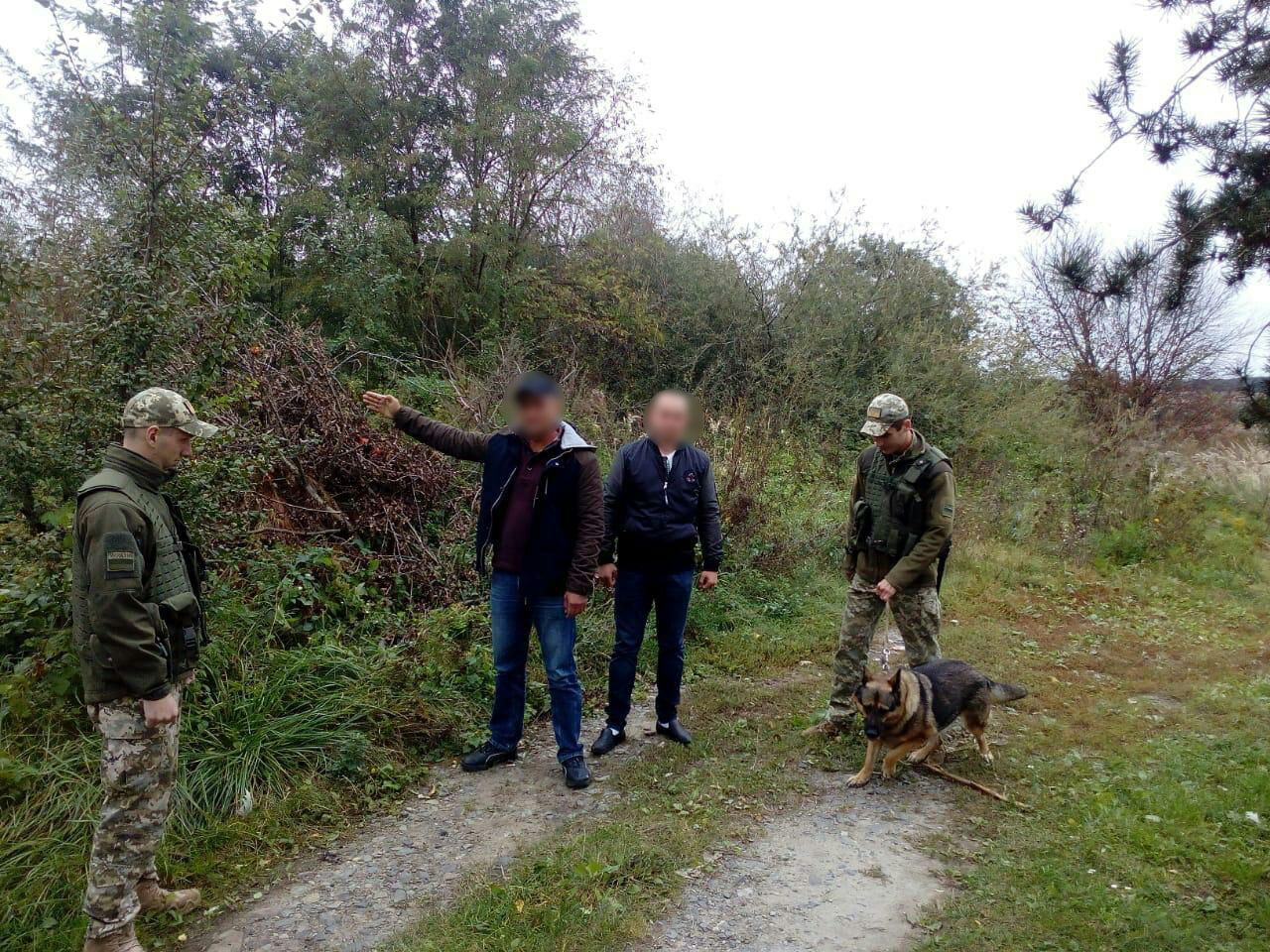 Detainee was prosecuted for the attempt of illegal border crossing. His future will be decided by court.