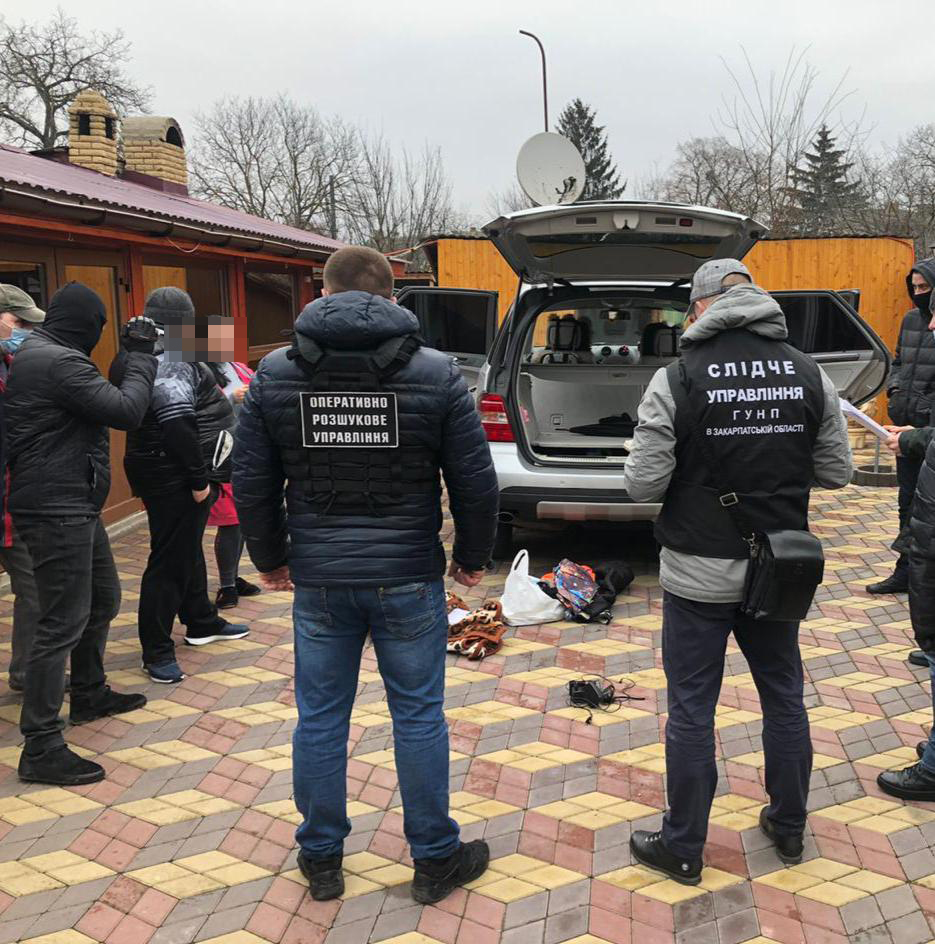 Further measures are currently being taken as part of the operational support of the criminal proceedings.

Officers of the operative-search unit of the Chop Border Guard Detachment, in cooperation with officers of the Special Investigations Department in the Zakarpattia Region and investigators of the National Police, under the procedural guidance of the Zakarpattia Regional Prosecutor's Office, provide further support of criminal proceedings against the organizers of the criminal group detained last week during an interdepartmental operation in Chop on suspicion of illegal transportation of persons across the state border of Ukraine.

It will be recalled that last week, during measures to expose and eliminate illegal migration channels on Ukraine's border with the European Union, operatives of the Chop border detachment exposed a criminal group whose members illegally smuggled people from Southeast Asia to Slovakia and Hungary.

On December 21, law enforcement officers brought two suspects to the investigating judge, who considered a request for precautionary measures against the detained offenders.

Prior to the trial, the border operatives provided the prosecution with information that led to the election of the suspected organizers of the pre-trial detention.

Based on the above, with the support of the investigation and the prosecutor's office, a judge of the Uzhhorod City District Court chose a preventive measure in the form of detention for two months for the 42-year-old organizer of the criminal group and his accomplice.

The importance of the collected arguments in making a decision by the investigating judge is confirmed by a significant amount of bail in the amount of 850 thousand and 305 thousand hryvnias, respectively. The suspects were detained in the courtroom and taken to the pre-trial detention centre.

Further measures are currently being taken as part of the operational support of the criminal proceedings.