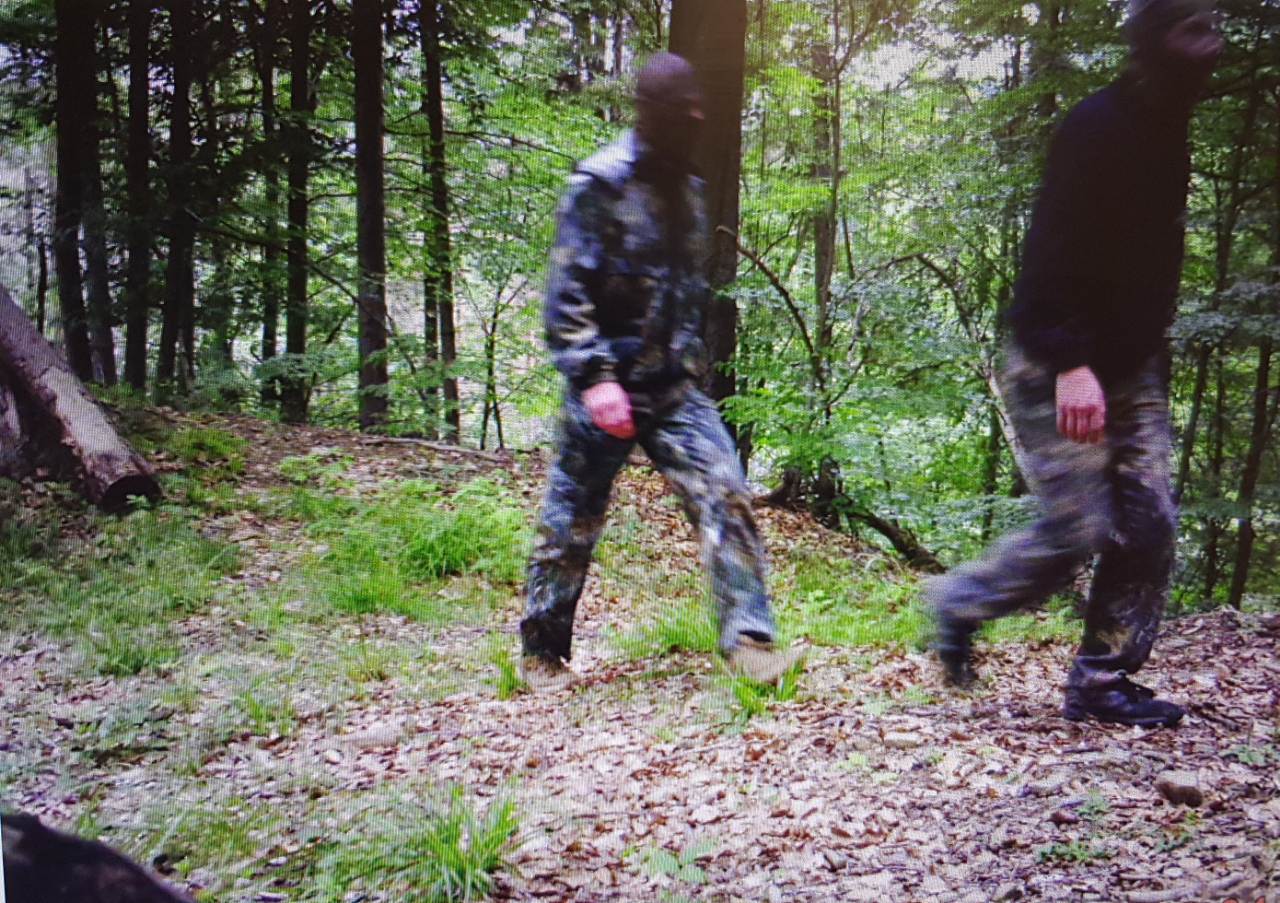 Transboundary criminal group has been neutralized during the implementation of measures to expose and eliminate channels of illegal migration on the state border of Ukraine with the countries of the European Union by the law enforcement agencies of Ukraine, the Czech Republic, Slovakia and Poland. Its number reached about 35 people from Ukraine, Uzbekistan, Vietnam, Slovakia and Belarus. The offenders involved in smuggling migrants from countries in Southeast Asia across the state border of Ukraine to adjacent countries, in particular the Slovak Republic, the Republic of Poland and Hungary, for the purpose of their further transporting to Western European countries, namely Germany.

The scope of activity of the criminal group was extended to hundreds and even thousands of kilometers, starting from the border with the Russian Federation.

Subsequently, the groups of illegal migrants was formed in Kyiv and Odessa, after that they delivered to the Transcarpathian region for further illegal transfer through the state border with the help of locals. Afterwards, the transit of "travelers" was carried out through the territory of Slovakia, Poland, the Czech Republic up to Berlin and Dresden.

According to the reports of operational units of the State Border Guard Service of Ukraine about detected criminal offenses, 7 criminal proceedings were opened under Article 322 of the Criminal Code of Ukraine. At present, 8 offenders have been notified of a suspicion of committing the crime by pre-trial investigation units, and two criminal prosecution proceedings against two individuals have already been referred to the court.

Despite the numbers of apprehensions the groups of illegal migrants and individuals involved in their illegal transferring, both in Ukraine and in neighboring Slovakia and Poland, the activities of the criminal group did not cease.

The leaders of the operational units of the law enforcement agencies of Ukraine, the Czech Republic, Slovakia and Poland made a fundamental decision on joint measures to liquidate the identified channel of illegal migration. In pursuance of this decision, the sides created a four-sides joint working group under the conventional name "Long Way".

Within the framework of international cooperation Ukrainian operatives have established an active interaction with their counterparts from the Czech Republic.

Due to the information exchange and the implementation of united action plans, the majority of members of the criminal group were able to establish and, jointly with the Czech, Polish and Slovak law enforcement agencies, to document their illegal activities.

In total, 16 episodes of illegal smuggling of illegal migrants, mainly citizens of Vietnam, Bangladesh and Sri Lanka, across the state border of Ukraine, were documented in the course of the complex of measures in cooperation with the operational units of the Czech Republic, Slovakia and Poland. Their total number was about 100 people.

The culmination of the work of the "Long Way" joint group was the simultaneous realization by the operational and special units of the State Border Guard Service, under the procedural guidance of the Prosecutor's Office of the Transcarpathian region and with the participation of the investigation units of the Security Service of Ukraine on the territory of Ukraine, as well in cooperation with colleagues on the territory of the Czech Republic, Poland and Slovakia.

Despite the fact that most of the documented leaders of the grouping hid outside the territory of Ukraine or were already under investigation, joint interdepartmental groups of the State Border Guard Service of Ukraine and the Security Service of Ukraine with the participation of the special unit "Dozor" conducted searches at 7 addresses of residents of Ivano-Frankivsk, Lviv and Transcarpathian regions. As a result, about a half of kilogram of drugs, unregistered weapons, financial resources, mobile phones, SIM-cards, and masking clothes were detected and seized.

Due to concerted joint actions between the law enforcement authorities, 12 members of the criminal group were detained in the Czech Republic including 8 citizens of Ukraine, 3 citizens of Uzbekistan and 1 citizen of Kazakhstan.

In addition, during joint operations the representatives of law enforcement agencies established that individuals were members of other organized groups involved in the production and sale of forged documents. Also officials documented several episodes of manufacturing and sales about 30 forged documents of the EU countries citizens. 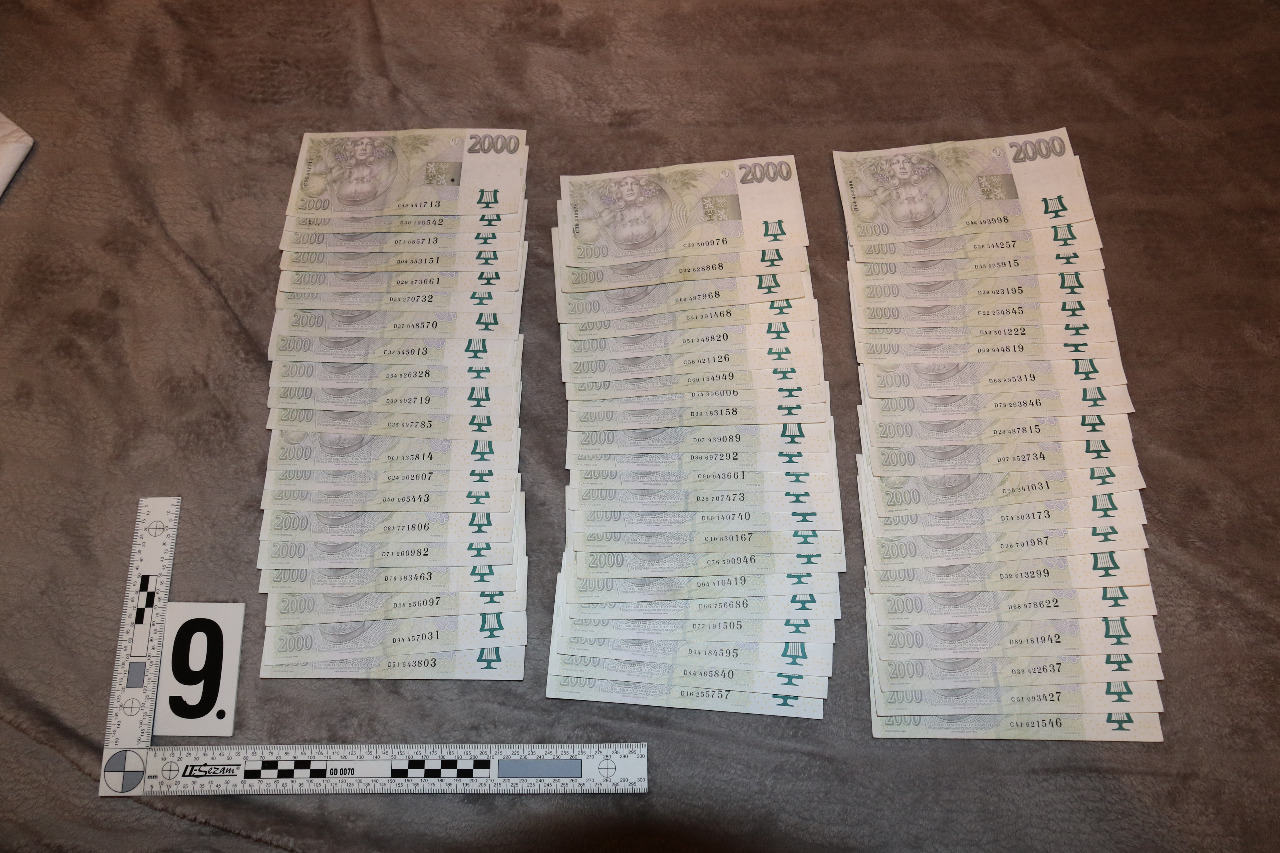 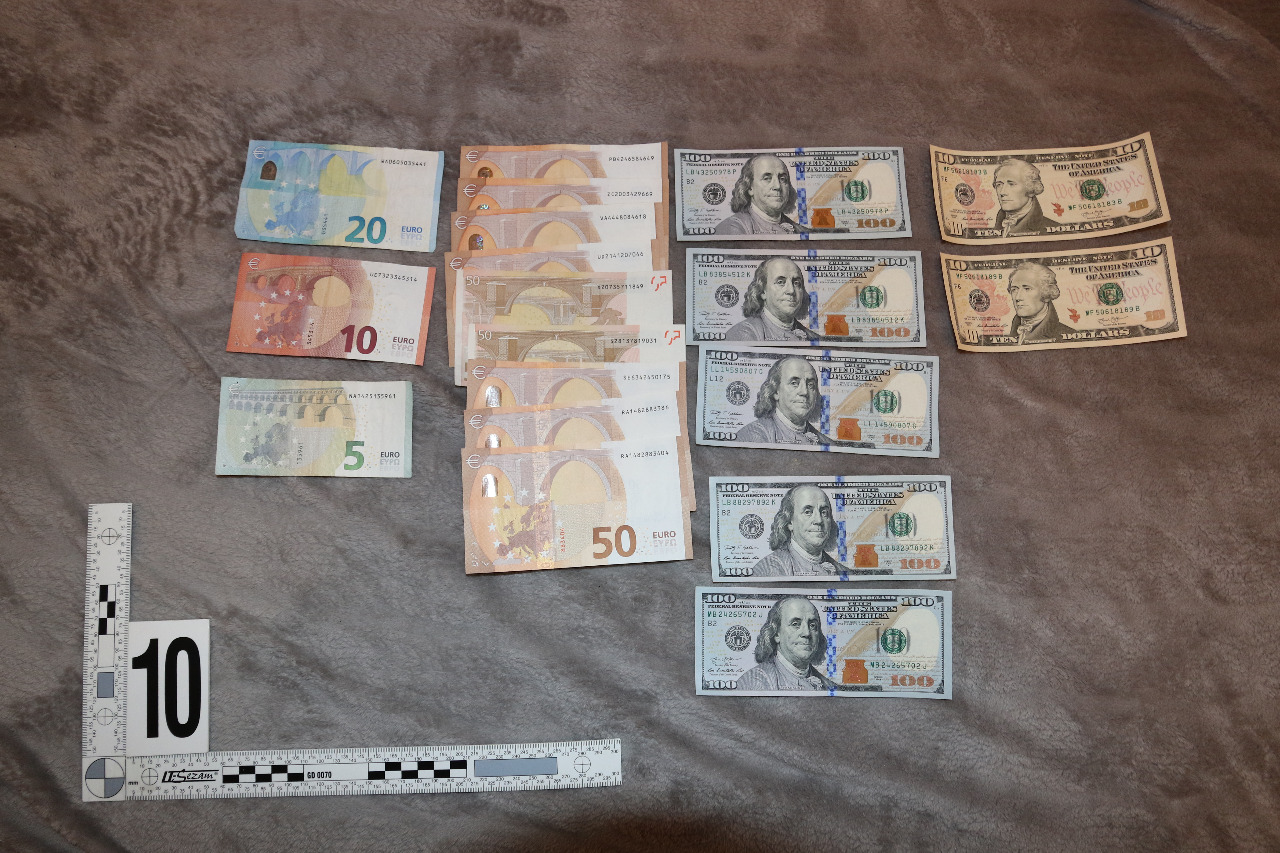 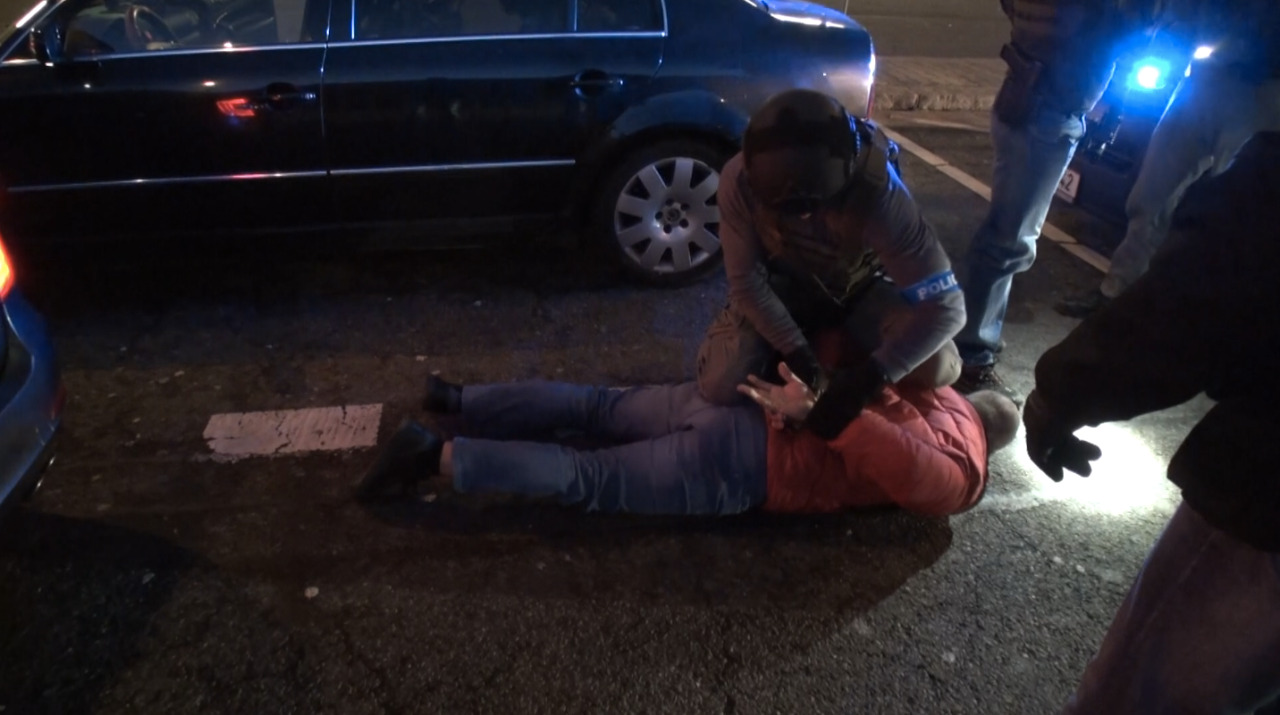 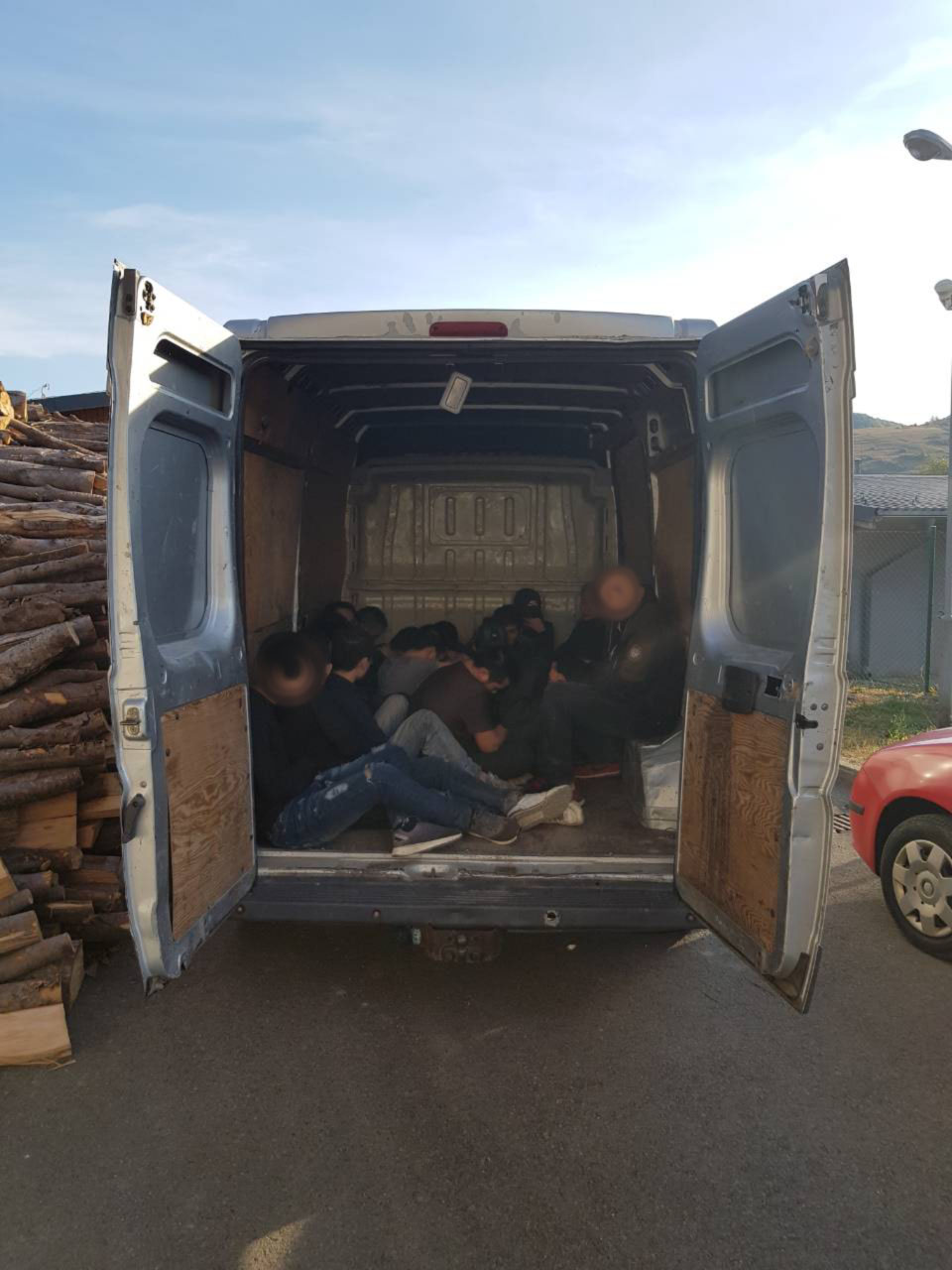 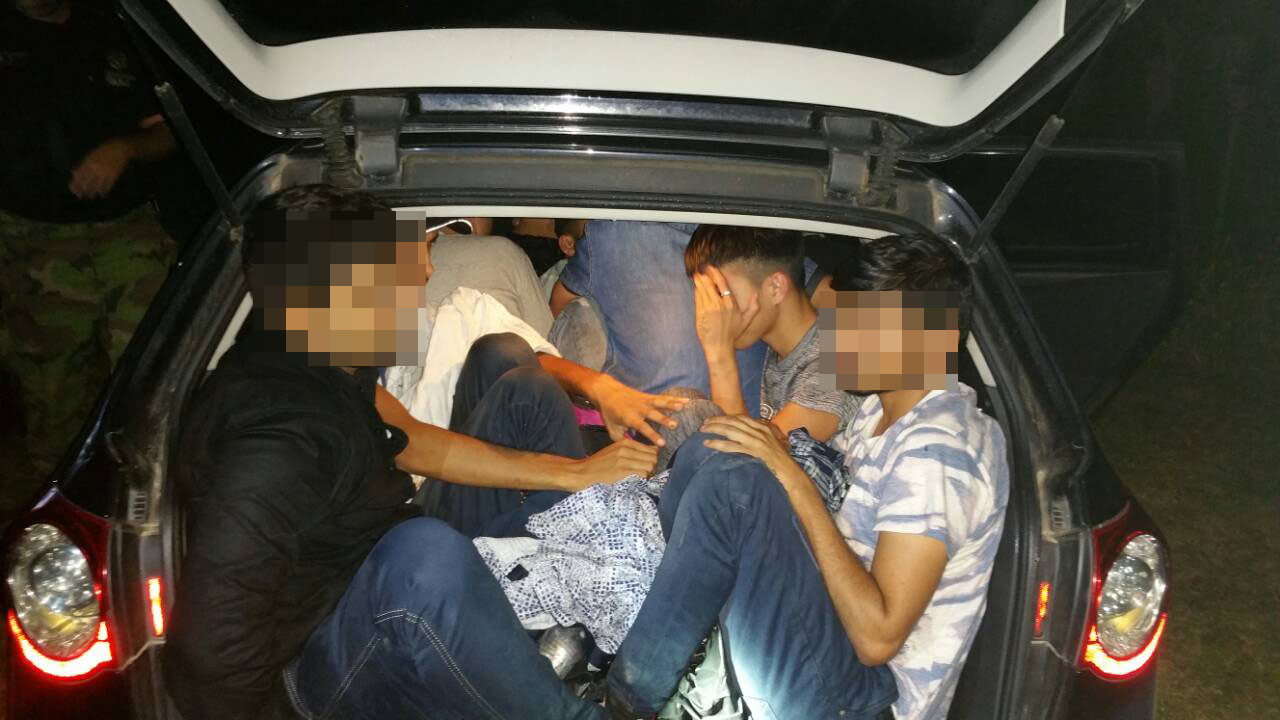 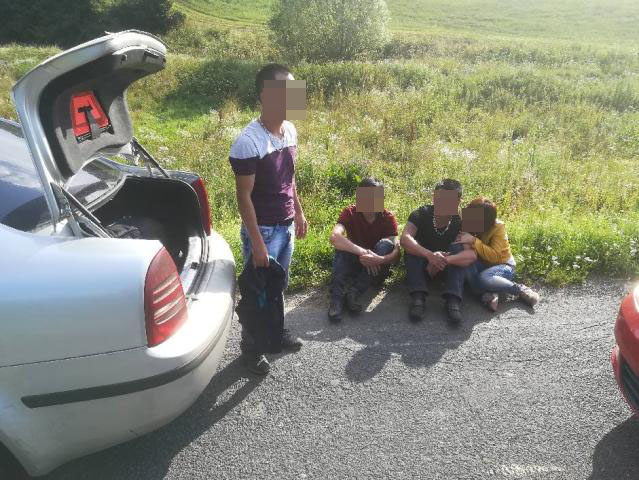