HomeNewsOnly the best professionals are guarding the borders of our country

Only the best professionals are guarding the borders of our country 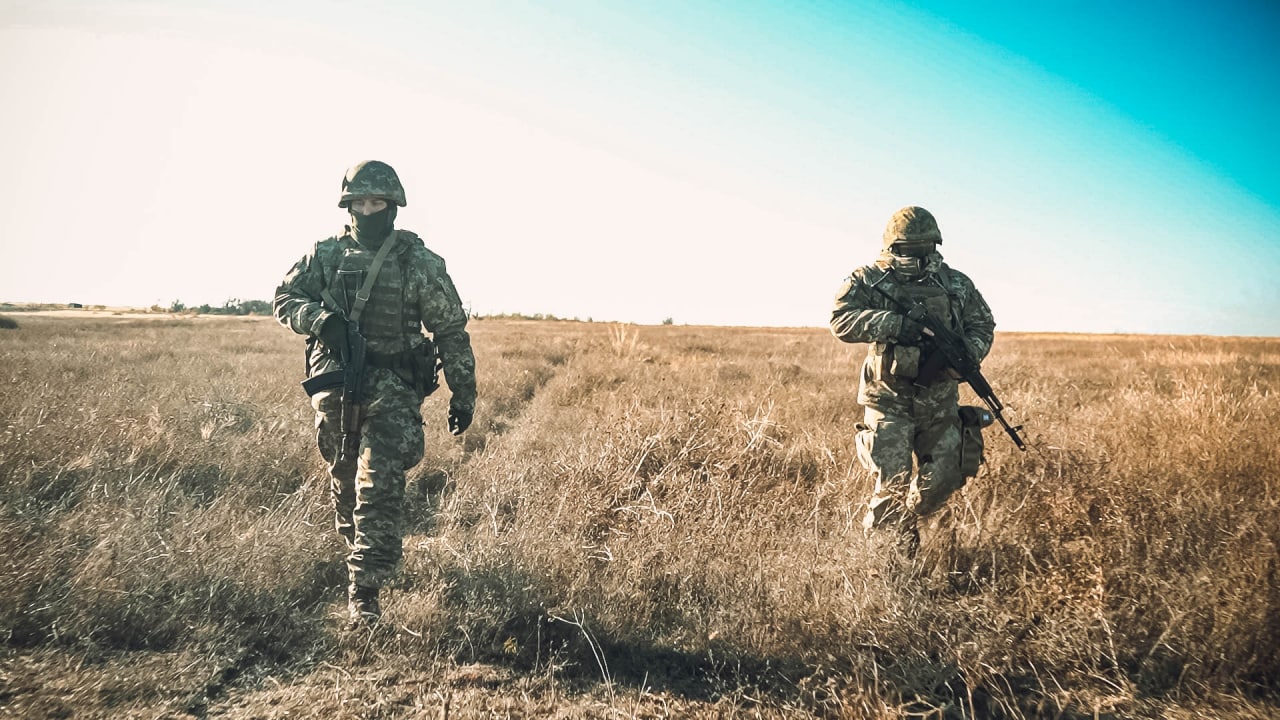 The servicemen of the Donetsk Border Guard Detachment continue to carry out tasks in the area of the Joint Forces operation, because the security situation in the East of our country is one of the priorities in Ukraine.

An important component of the operational and service activities of border guard detachment is the functioning of the rapid response border commands.

All personnel of Novotroitske Rapid Response Border Command, in cooperation with units and subdivisions of the Armed Forces of Ukraine and other military formations, are ready to take part in ending armed conflicts and other provocations in the area of ​​the Joint Forces operation and repel invasions and attacks of the aggressor's armed forces.

The personnel of the border commandant's office systematically participate in measures to prevent criminal and administrative offenses, counteraction to which belongs the competence of the State Border Guard Service of Ukraine, as well as in the fight against terrorism. 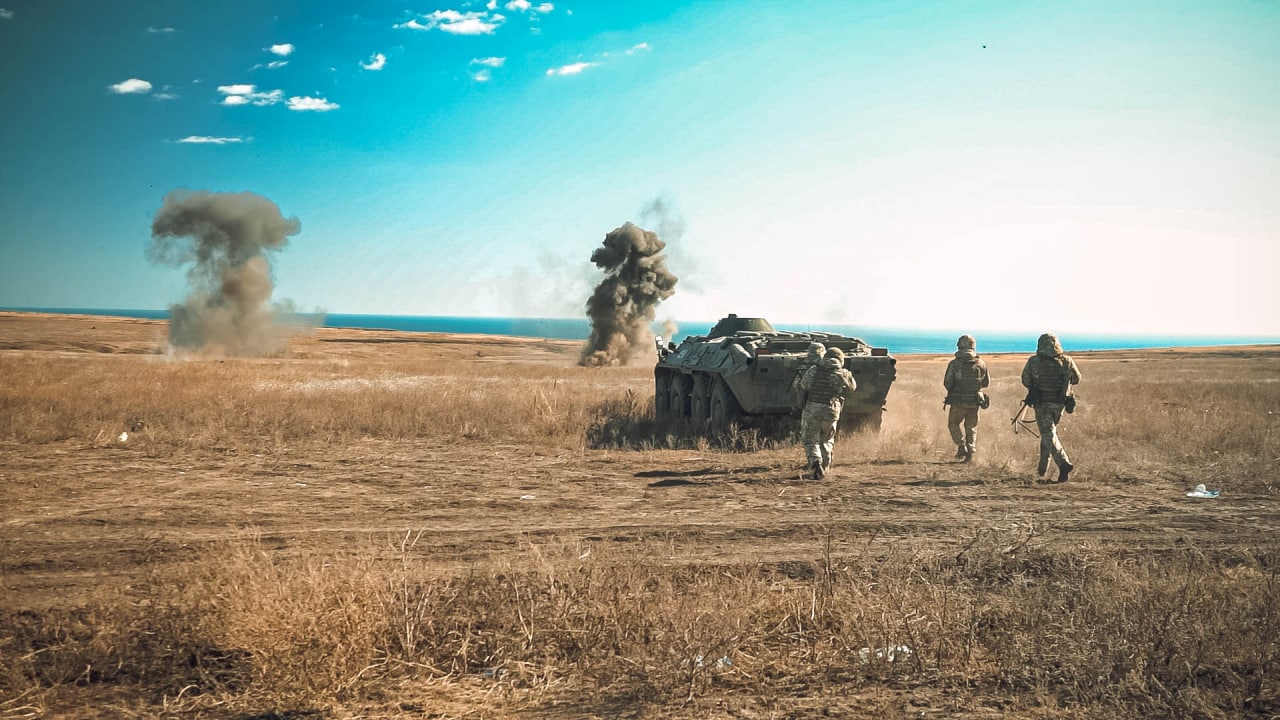 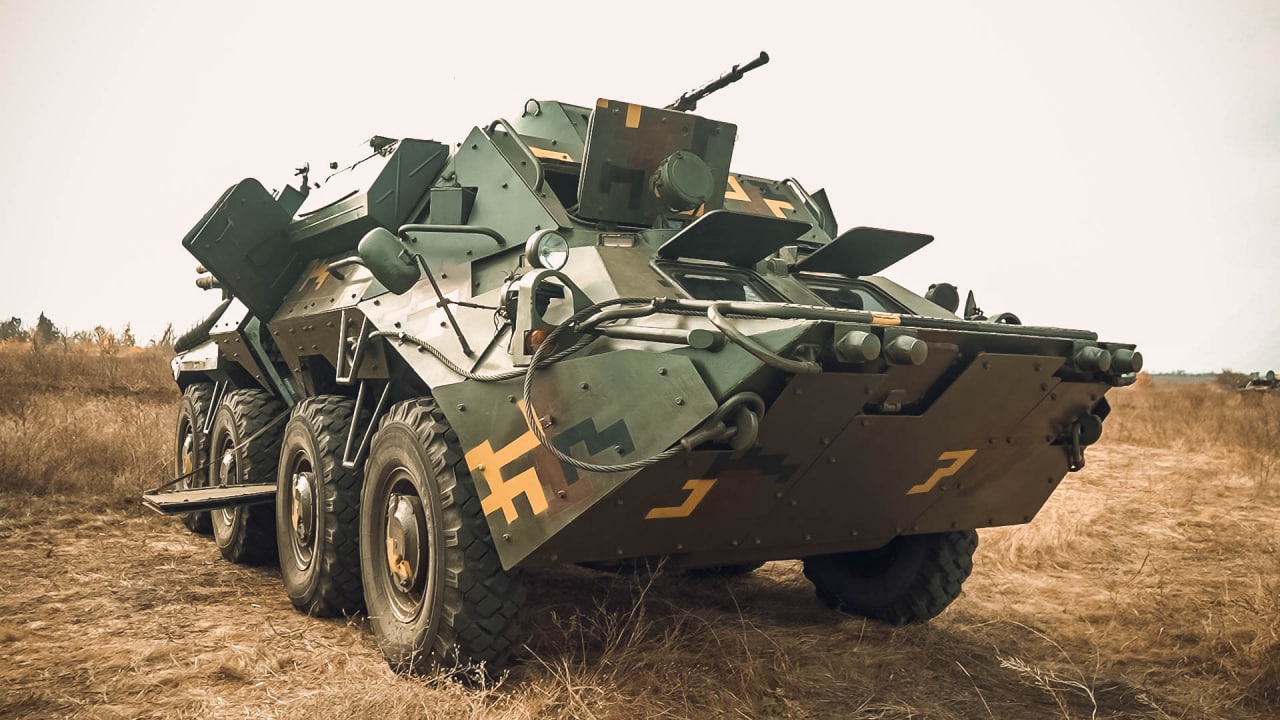 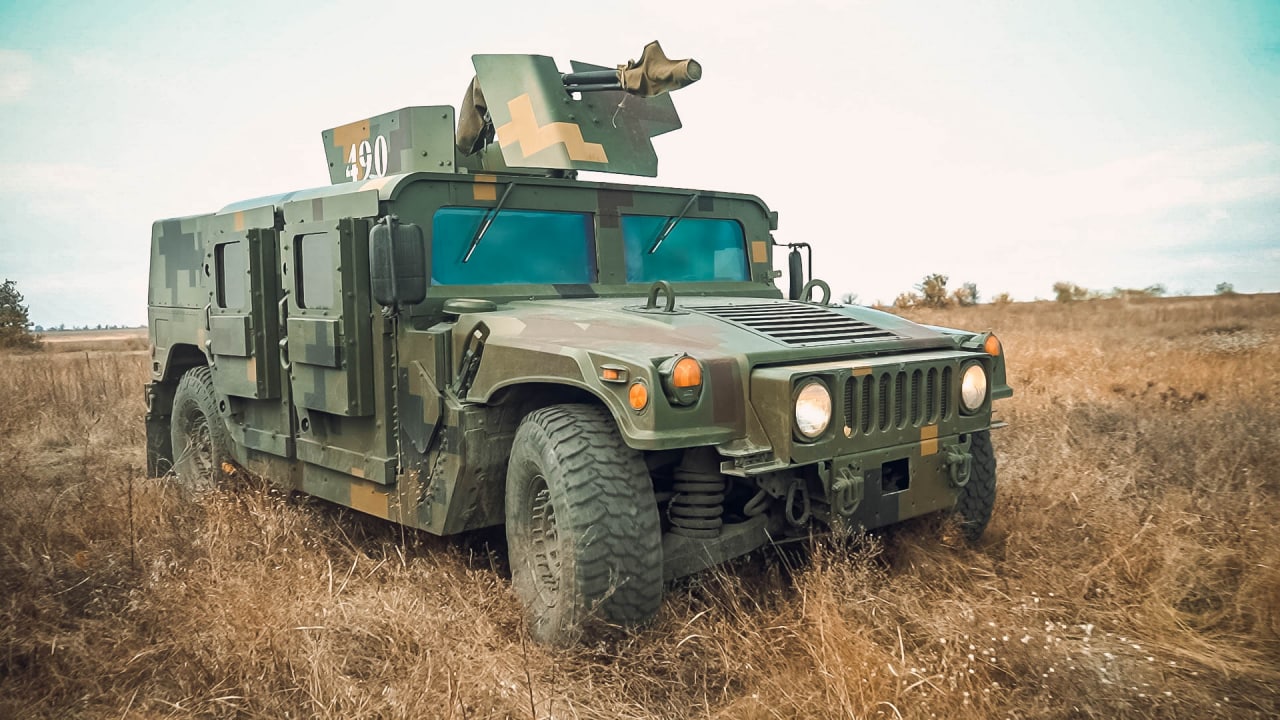 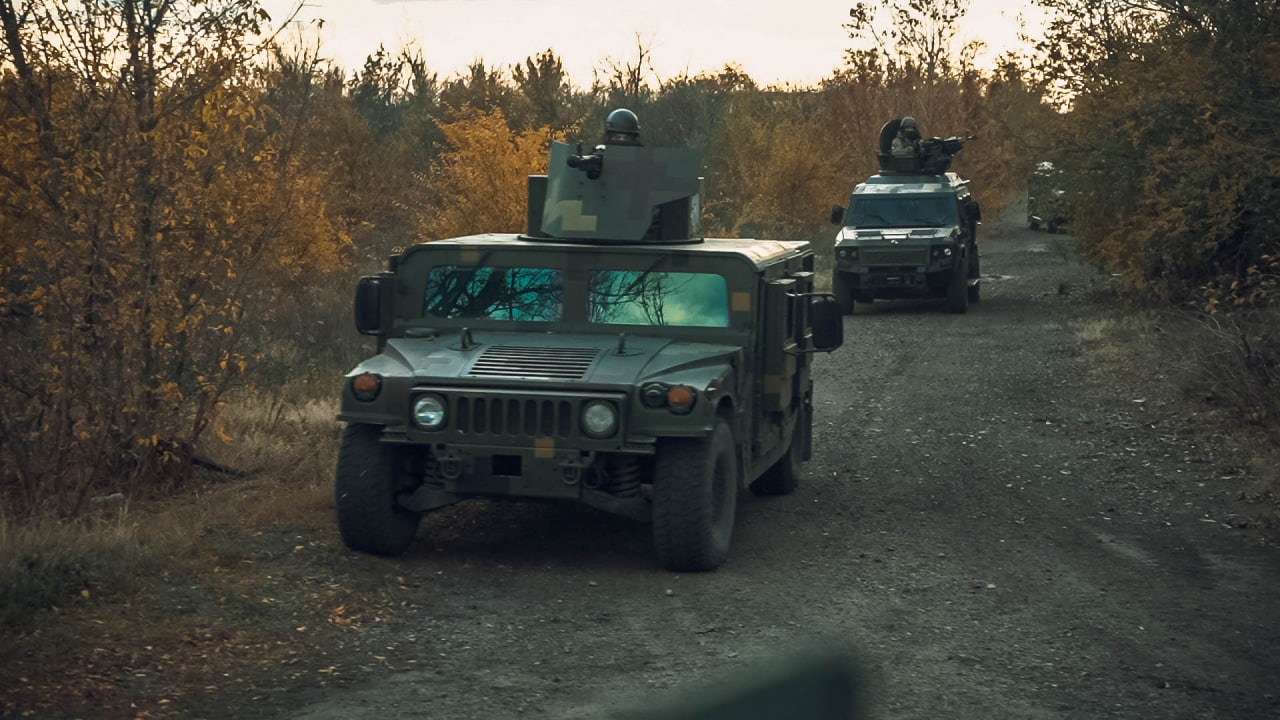 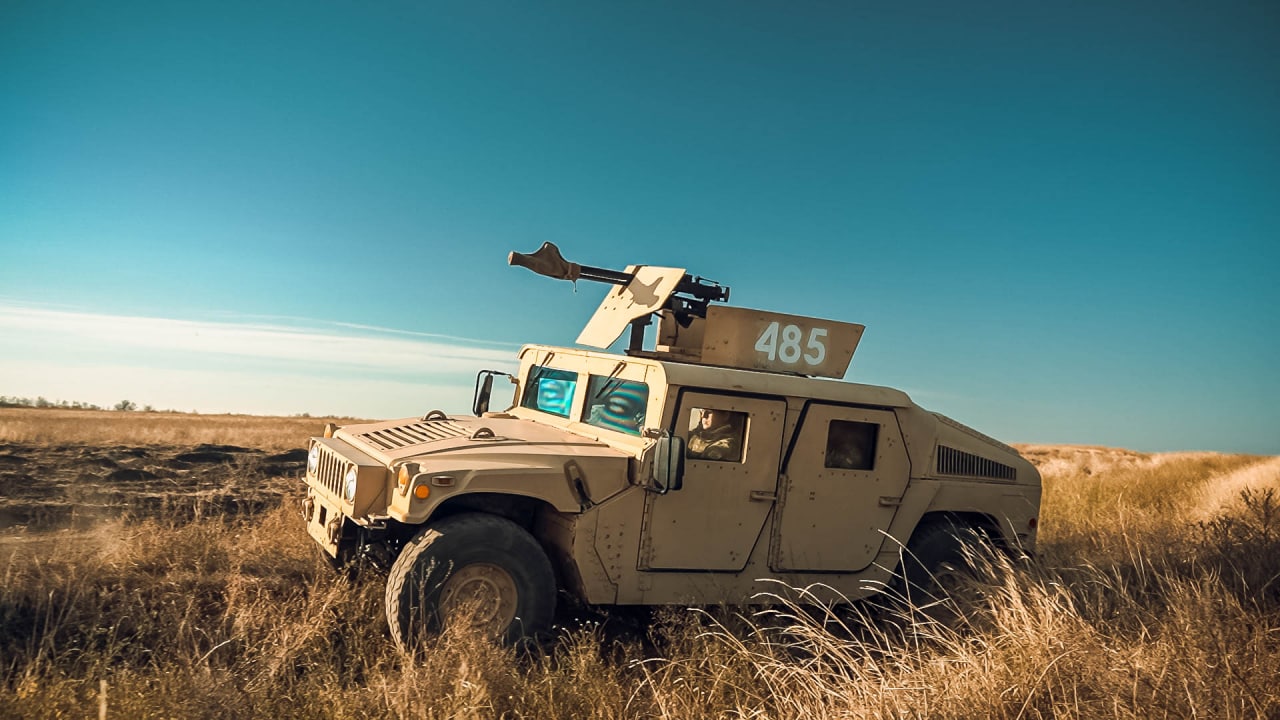 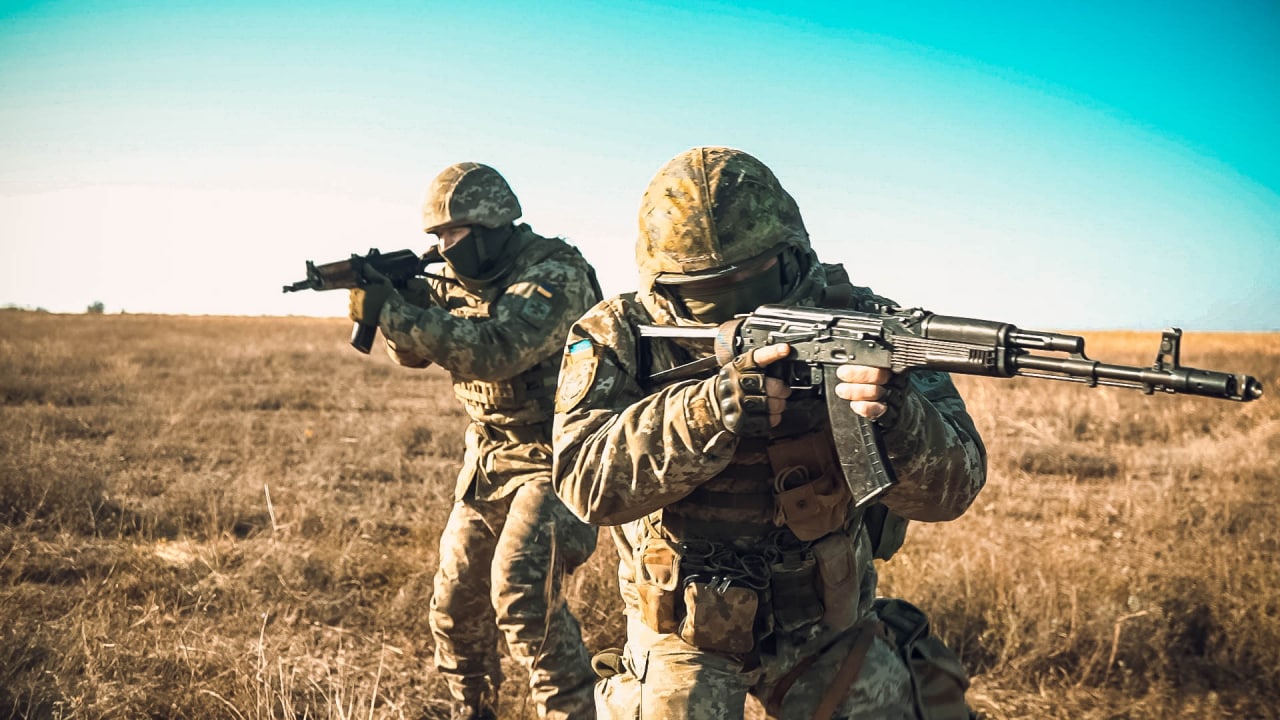 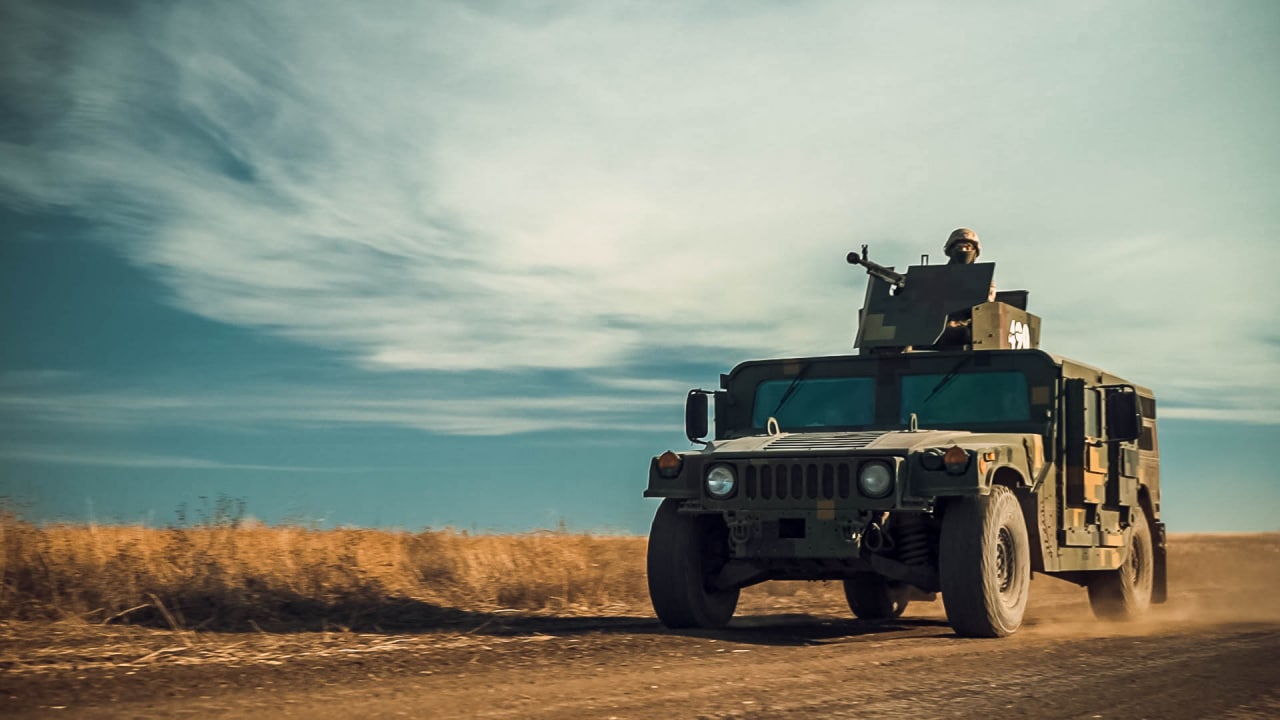 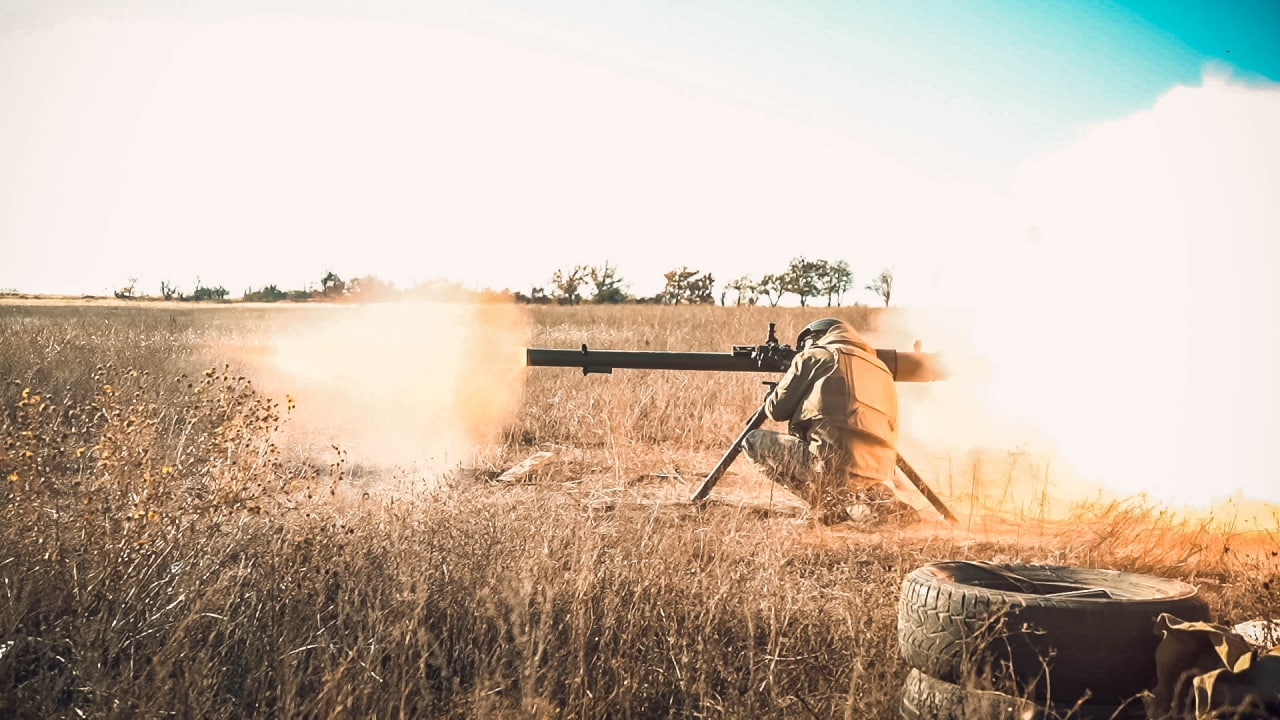 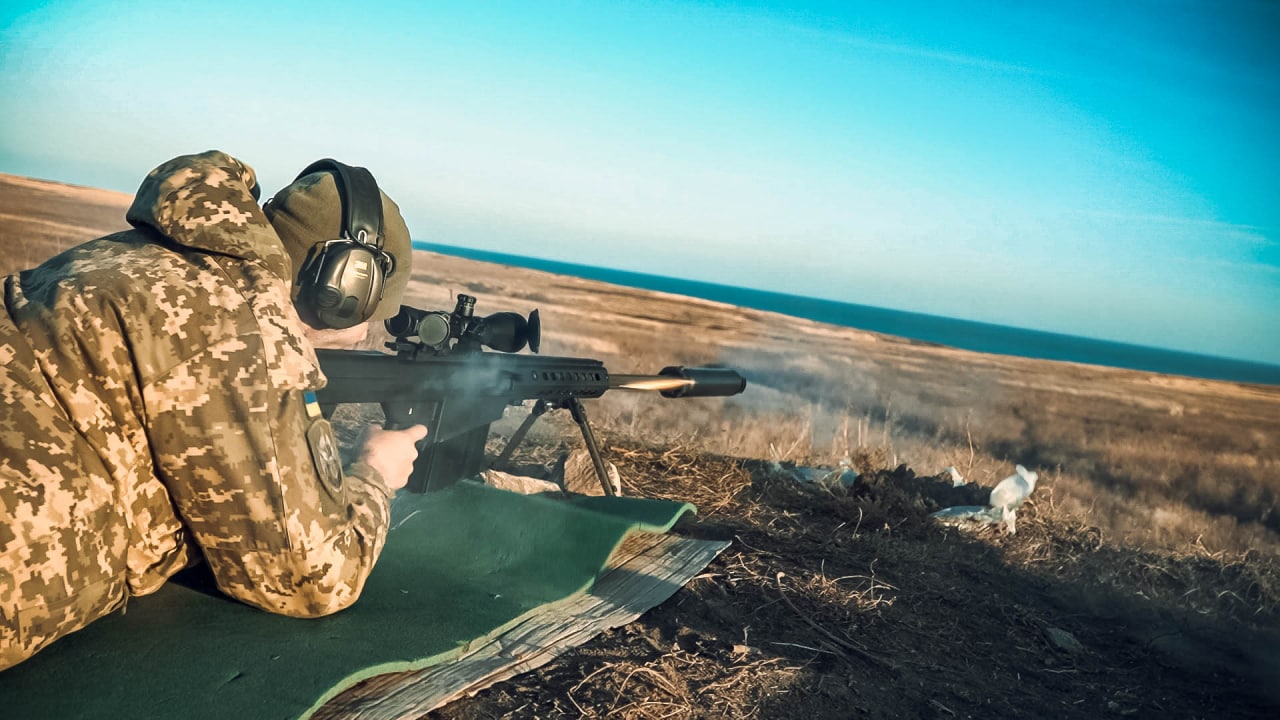