HomeNewsOn the border with Belarus, the engineering arrangement of the border continues

On the border with Belarus, the engineering arrangement of the border continues 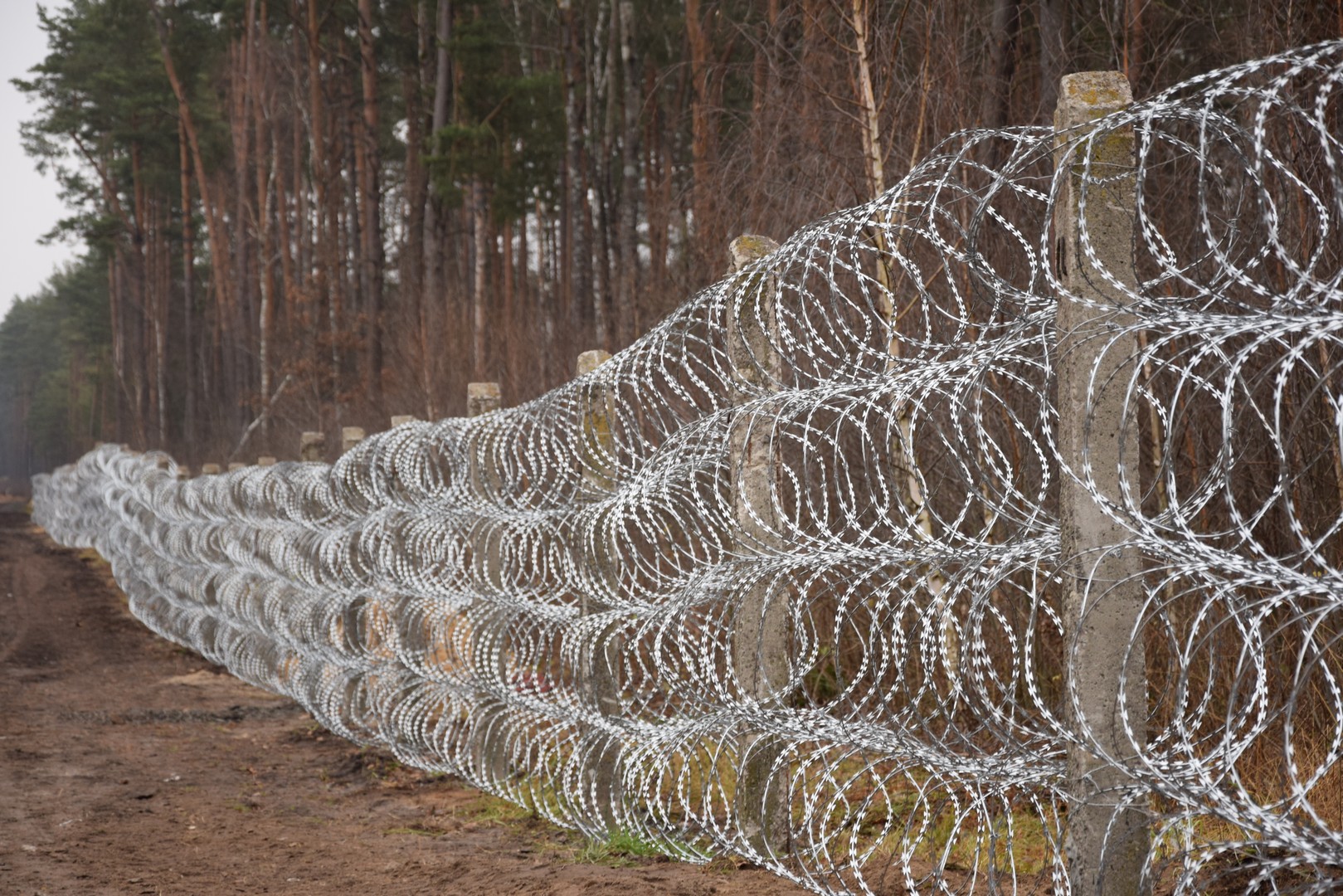 Due to the provoked migration crisis on the border between Belarus and the EU, Ukraine has significantly intensified the arrangement of the northern part of the border.

Since the beginning of November, about three dozen border guard engineering groups have been working at the Ukrainian-Belarusian border. They are installing various types of barriers - from Egoza razor wire, barbed wire, chain-link fence, making portable barriers. Also, engineering teams are working on the arrangement of helipads to ensure the operational transfer of reserves in the event of a sharp change in the situation in a particular sector.

Since the beginning of the provoked migration crisis in the neighboring country, about 4,630 bays of spiral linear barriers have been involved in the arrangement of Ukraine's border. A significant part of them was provided by local authorities of Volyn region.

Thus border guards made 2460 bays on own capacities. For this purpose, the Main Training Center for Personnel of the State Border Guard Service in Cherkasy Region has launched its own production, which allows it to produce wire fences, Egoza, and chain-link fences. At present, three production lines are constantly operating at these facilities.

It should be noted that in accordance with the Government's order “On the allocation of funds for measures related to strengthening the defense capabilities of the state” UAH 21 million was allocated to the State Border Guard Service of Ukraine. So far, almost 300 tons of raw materials have been purchased, which will make it possible to build barriers for the engineering closure of about 62 km of the Ukrainian-Belarusian border. 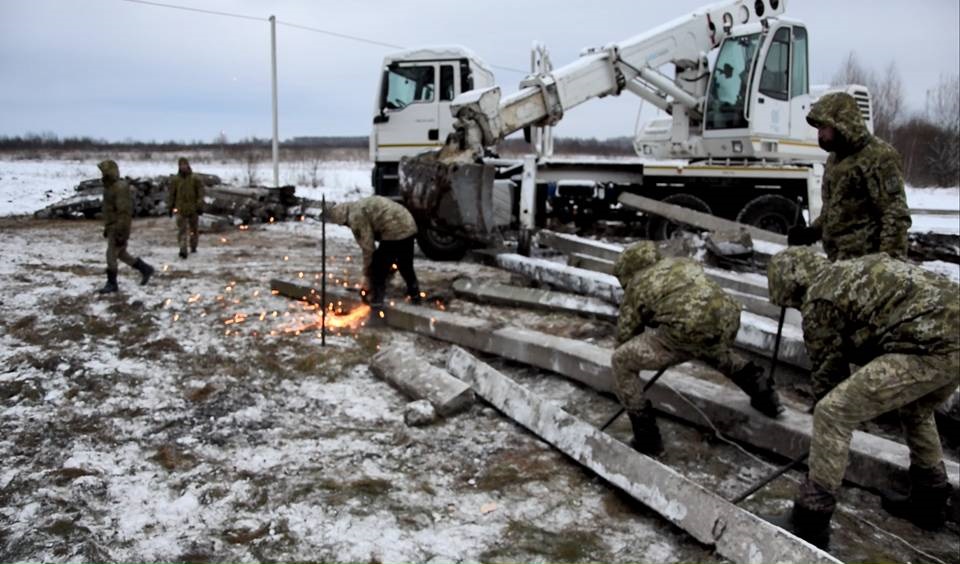 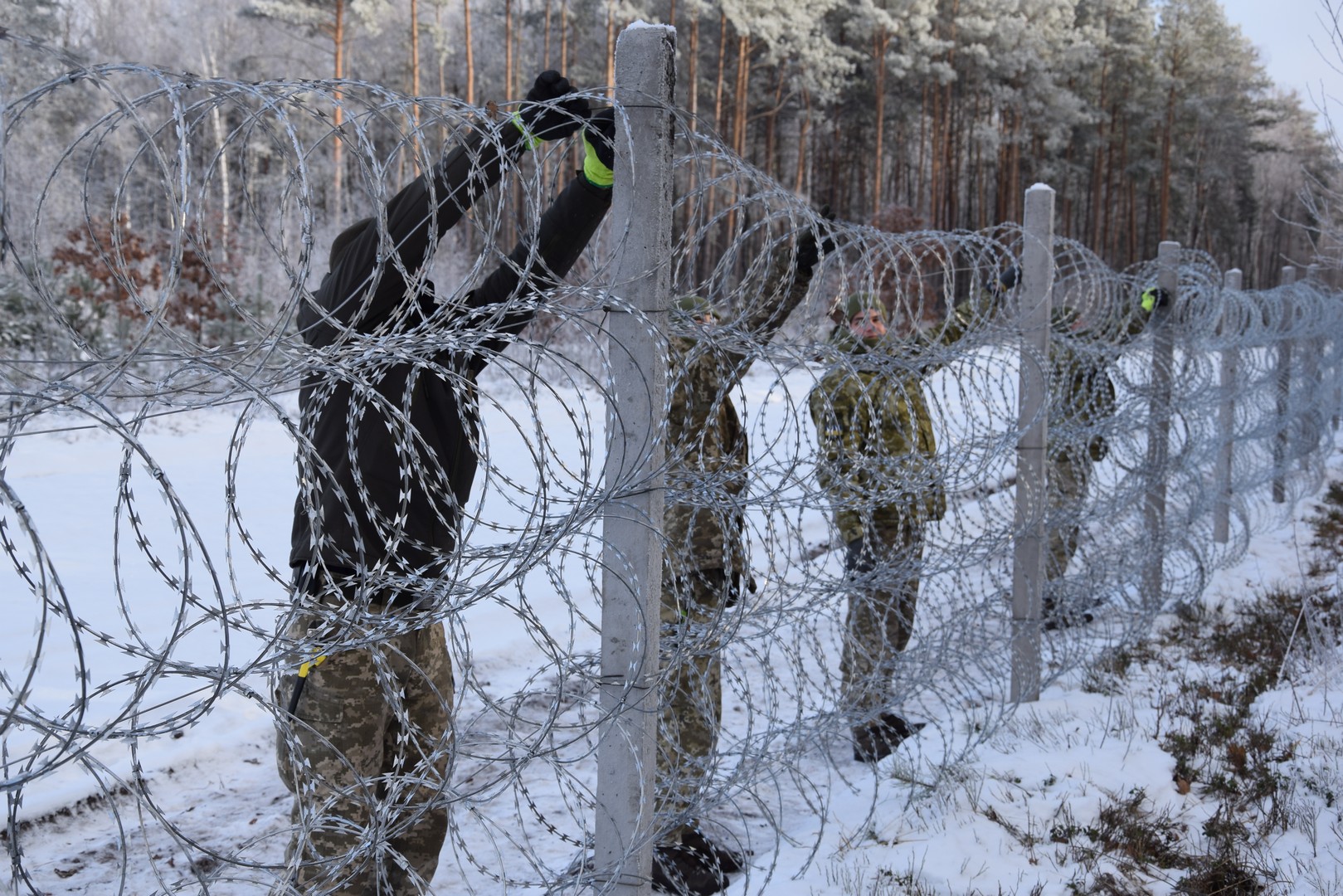 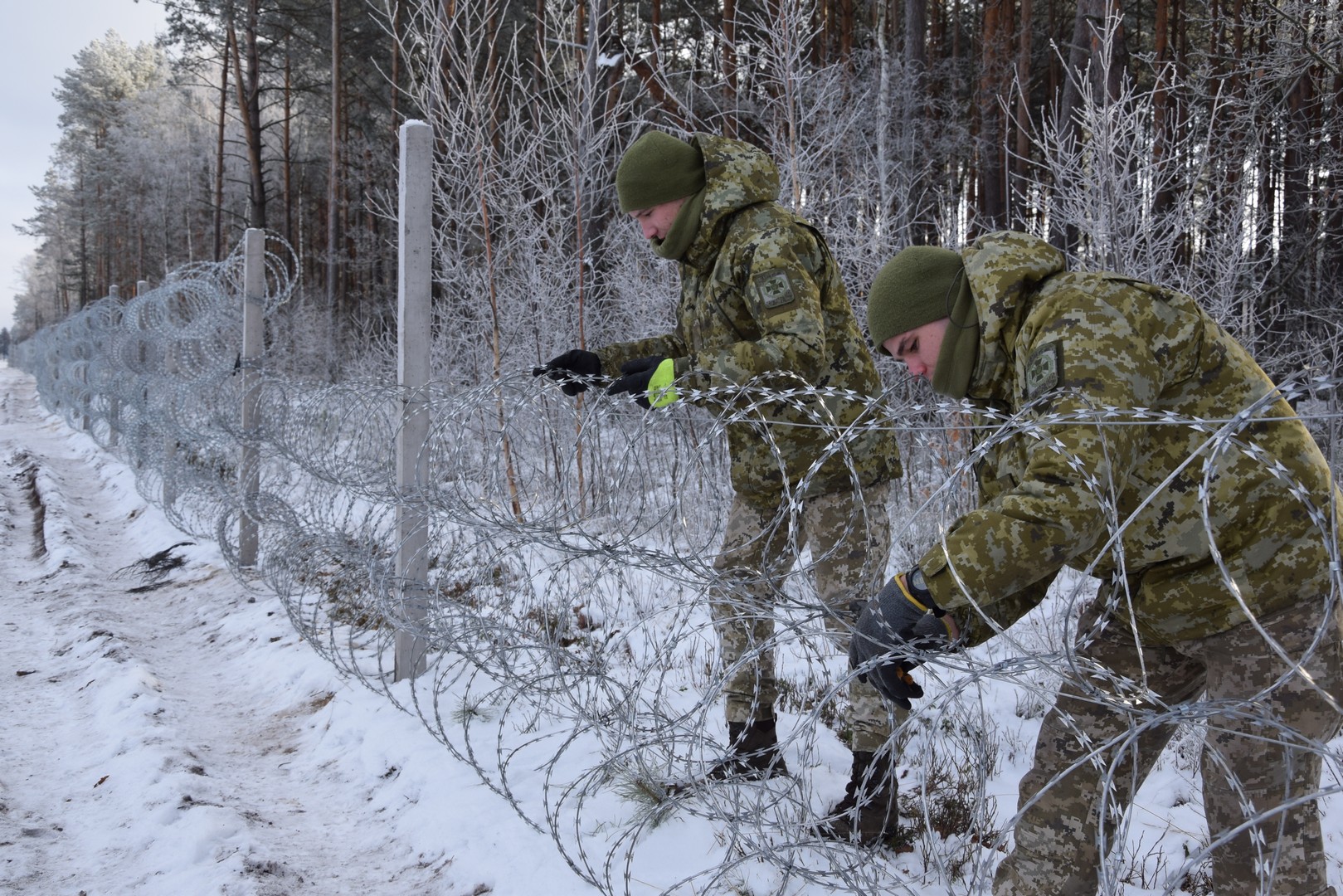 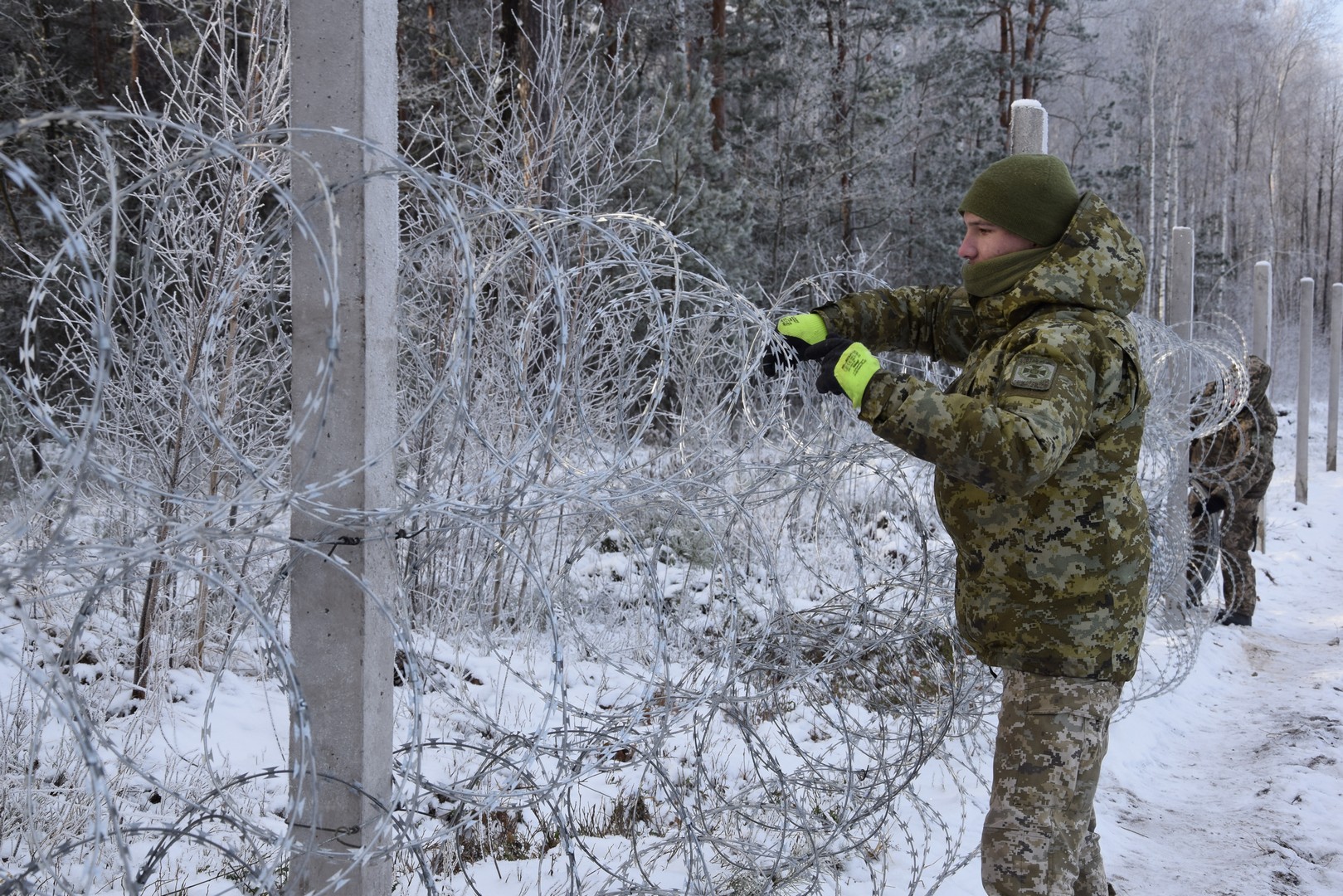 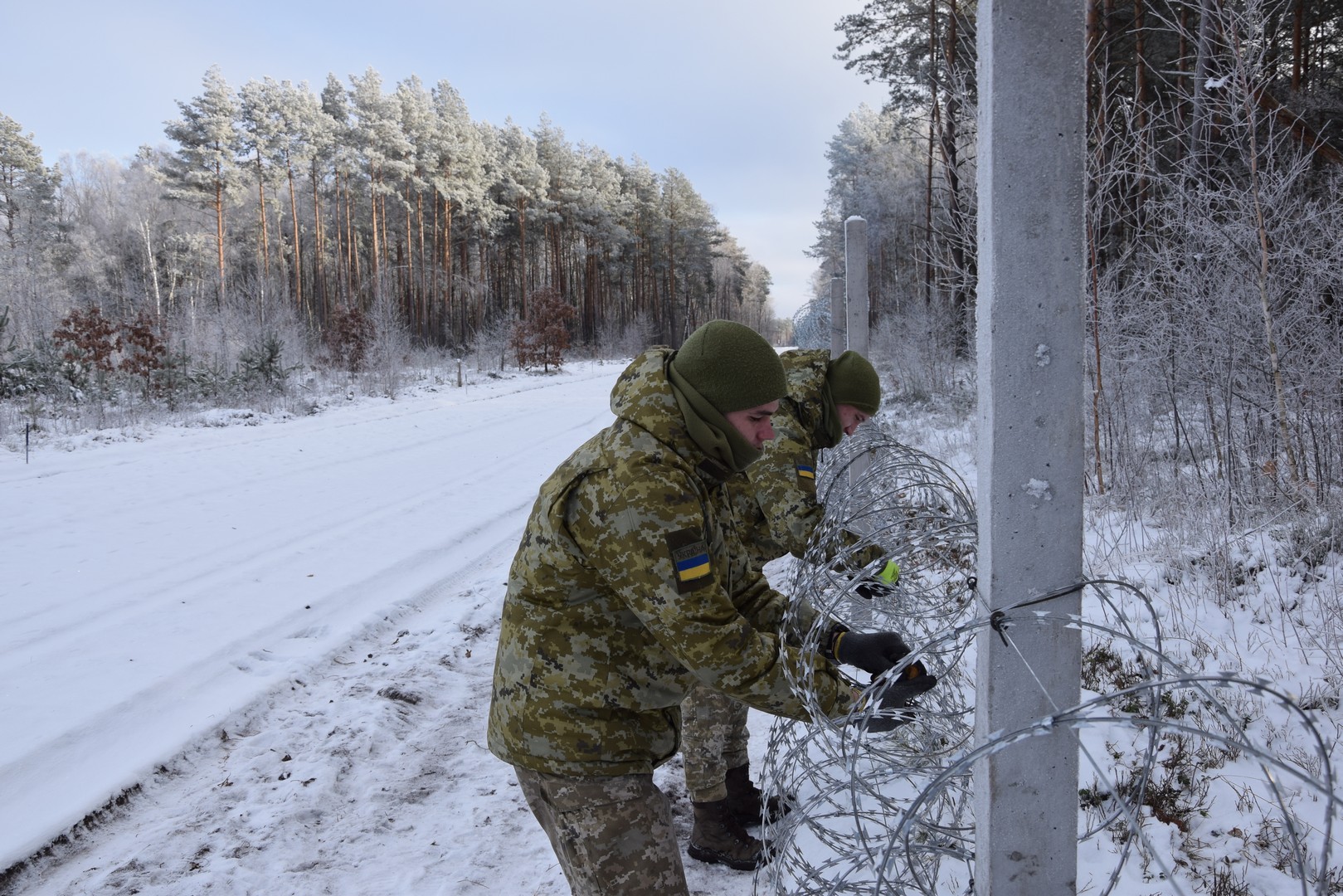 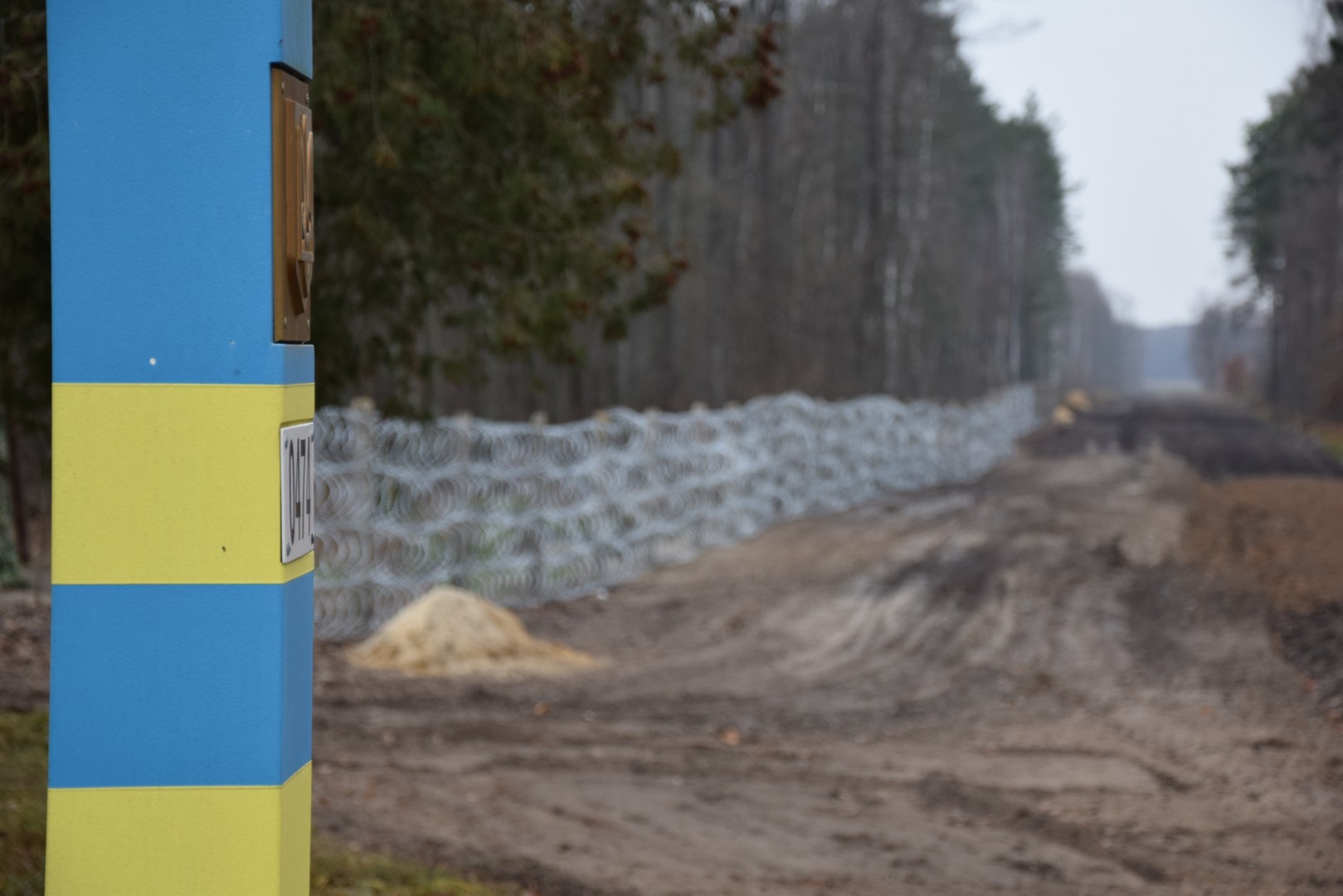 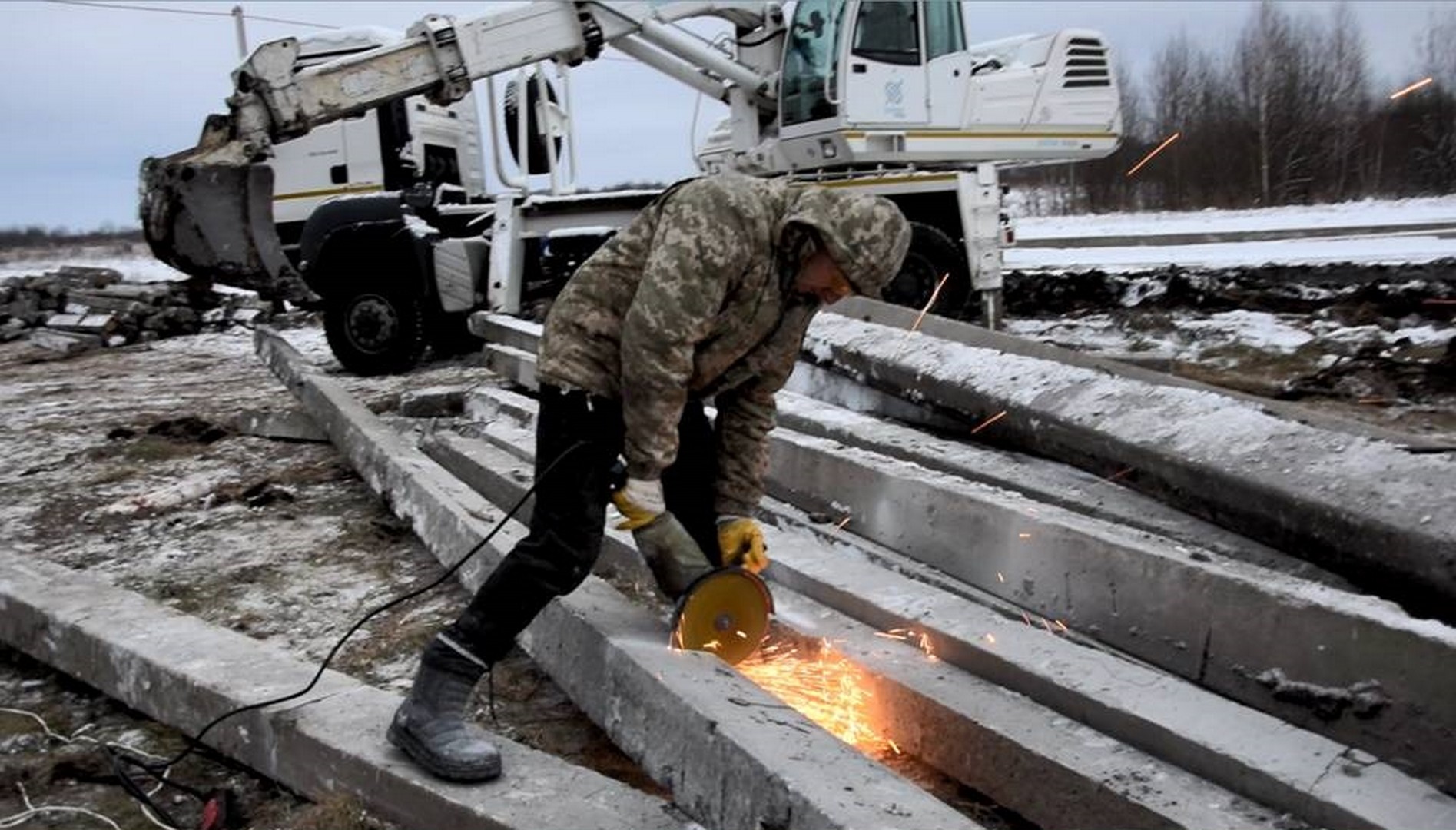