HomeNewsInformation, detection, detention - the end of the logical chain for the border envoy

Information, detection, detention - the end of the logical chain for the border envoy 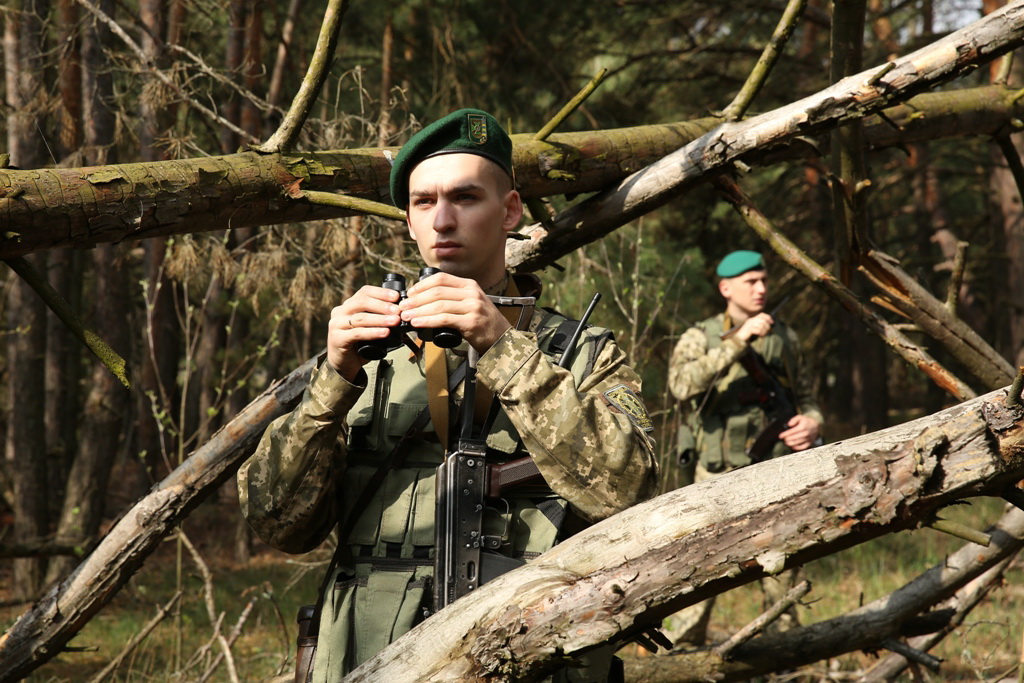 The district inspector of the border guard service of Kharkiv border guard detachment received information from local residents about the discovery of an unknown man who was moving towards the state border.

Border guards together with the help of video cameras immediately have found a person moving towards the border and sent a squad in the direction of the offender.

As a result of coordinated actions, near the settlement of Goptivka, law border guards detained  Ukrainian citizen, born in 1976.

According to border guards, the man was banned from entering Russia, so he decided to enter there illegally.