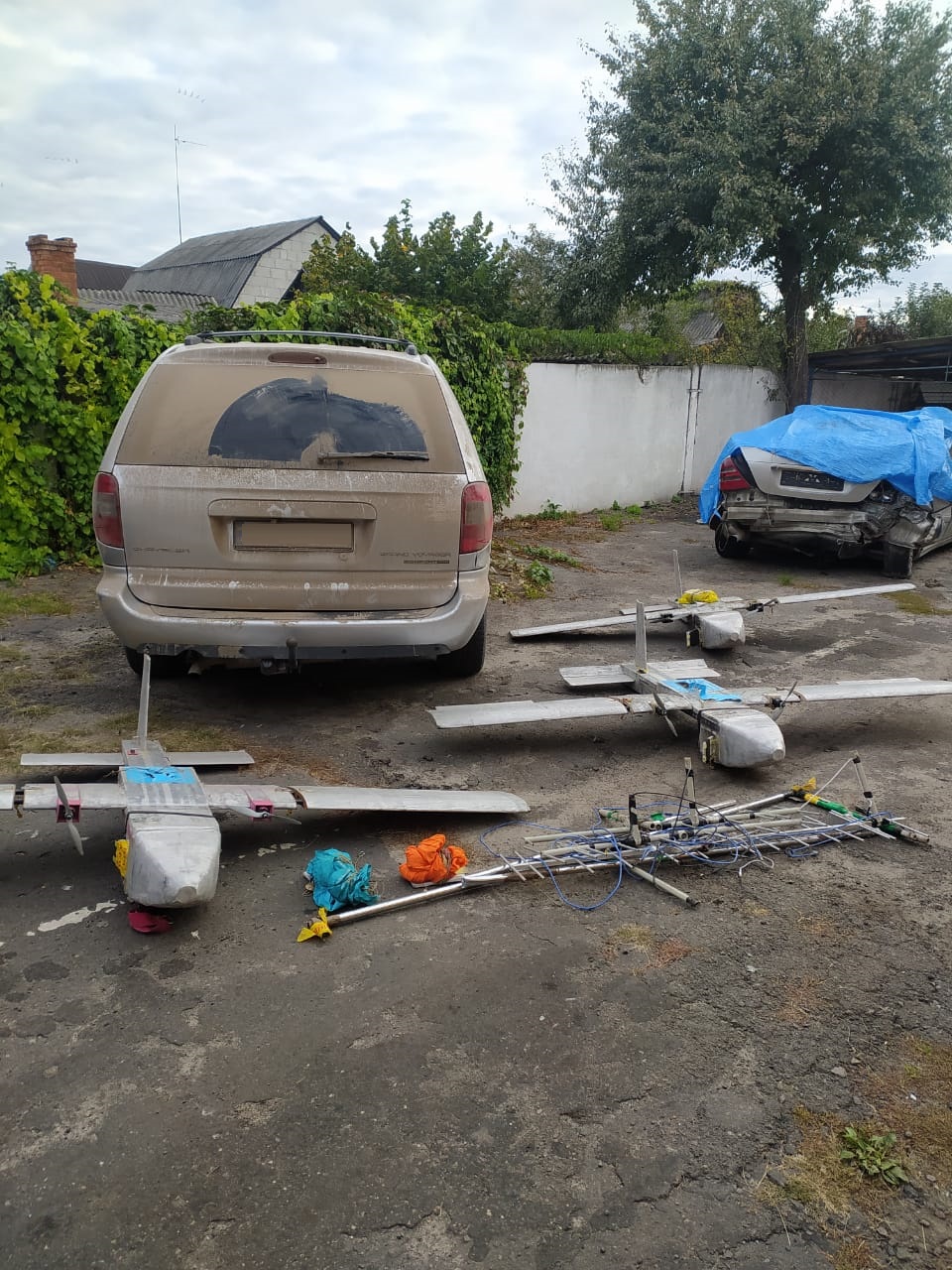 Border guards of the Volyn Detachment found three unmanned aerial vehicles, which were probably used to smuggle cigarettes to Poland.

Around midnight, the border patrol heard a noise typical of the drone in the rear of the Grabove Division.

The servicemen of the unit began a search operation. With the help of an unmanned aerial vehicle complex, border guards recorded a car with Ukrainian registration on the outskirts of one of the border settlements of Kovel region. Near the vehicle, a search team, along with border guards, found three homemade aircraft and radio antennas used to control the drones.

The search for persons involved in the organization of illegal activities at the border is currently underway.

The officers of the State Border Guard Service informed the police about the find, who seized handicrafts, antennas, and a Chrysler Voyager vehicle in accordance with the established procedure. 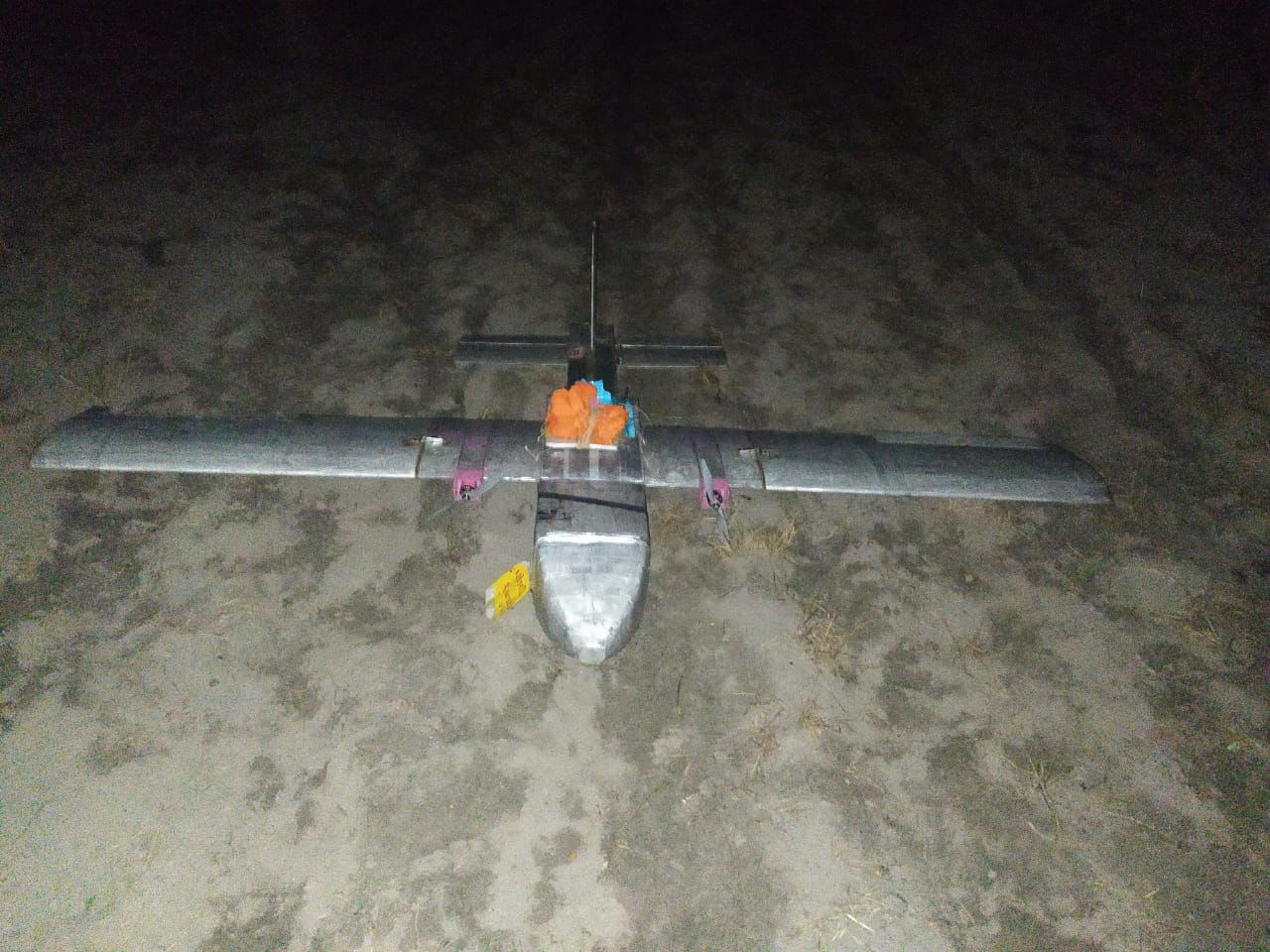 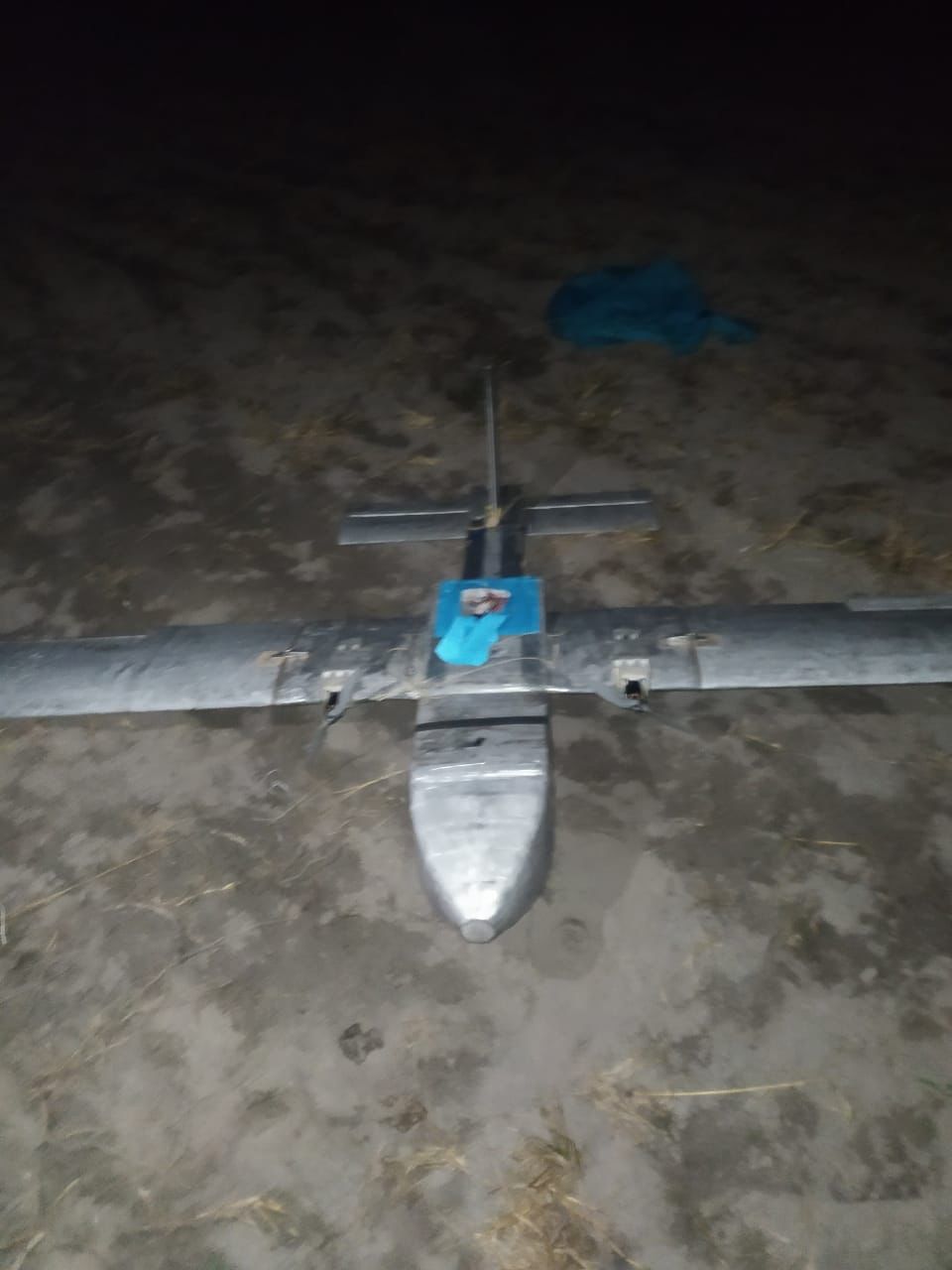 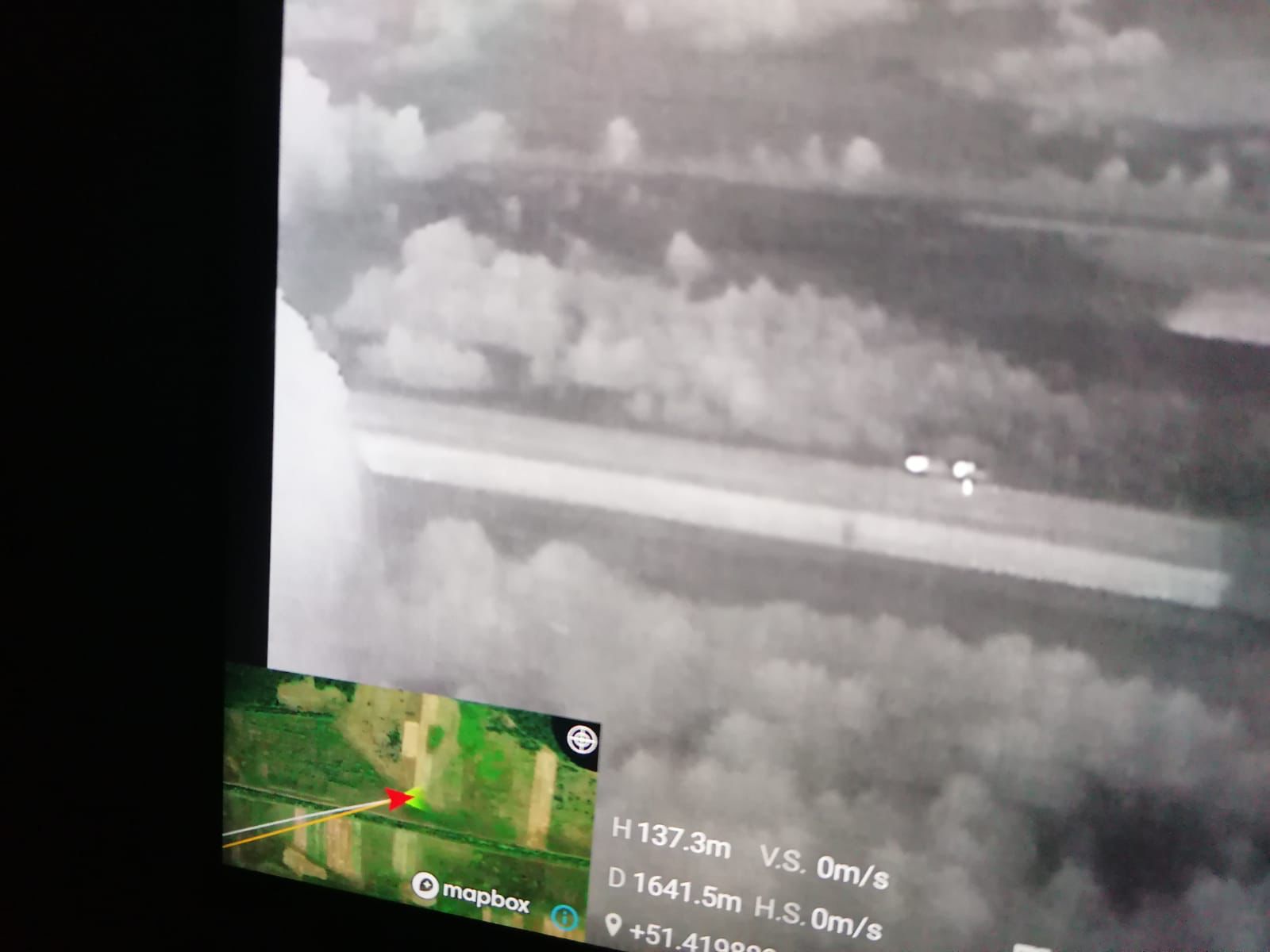 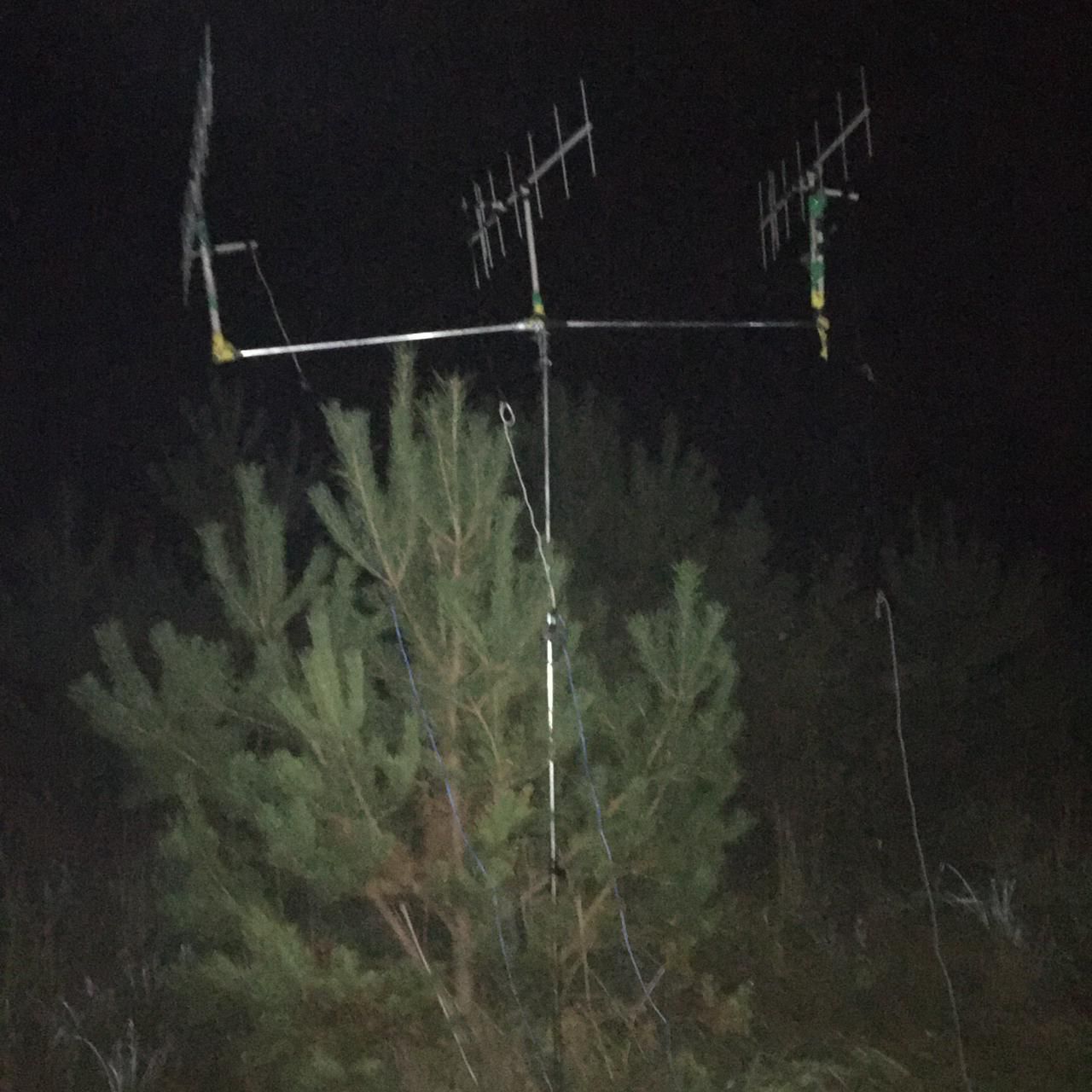 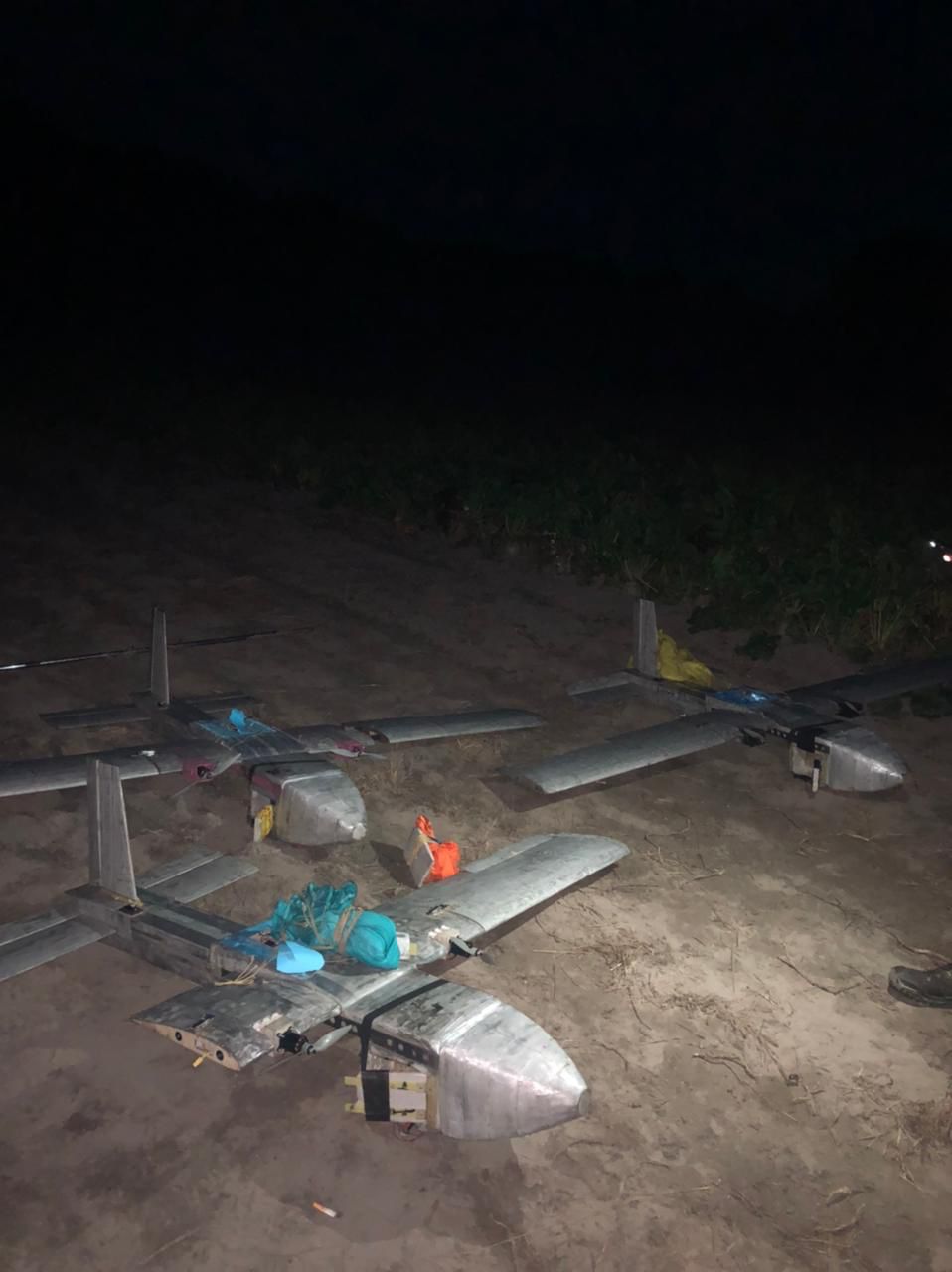 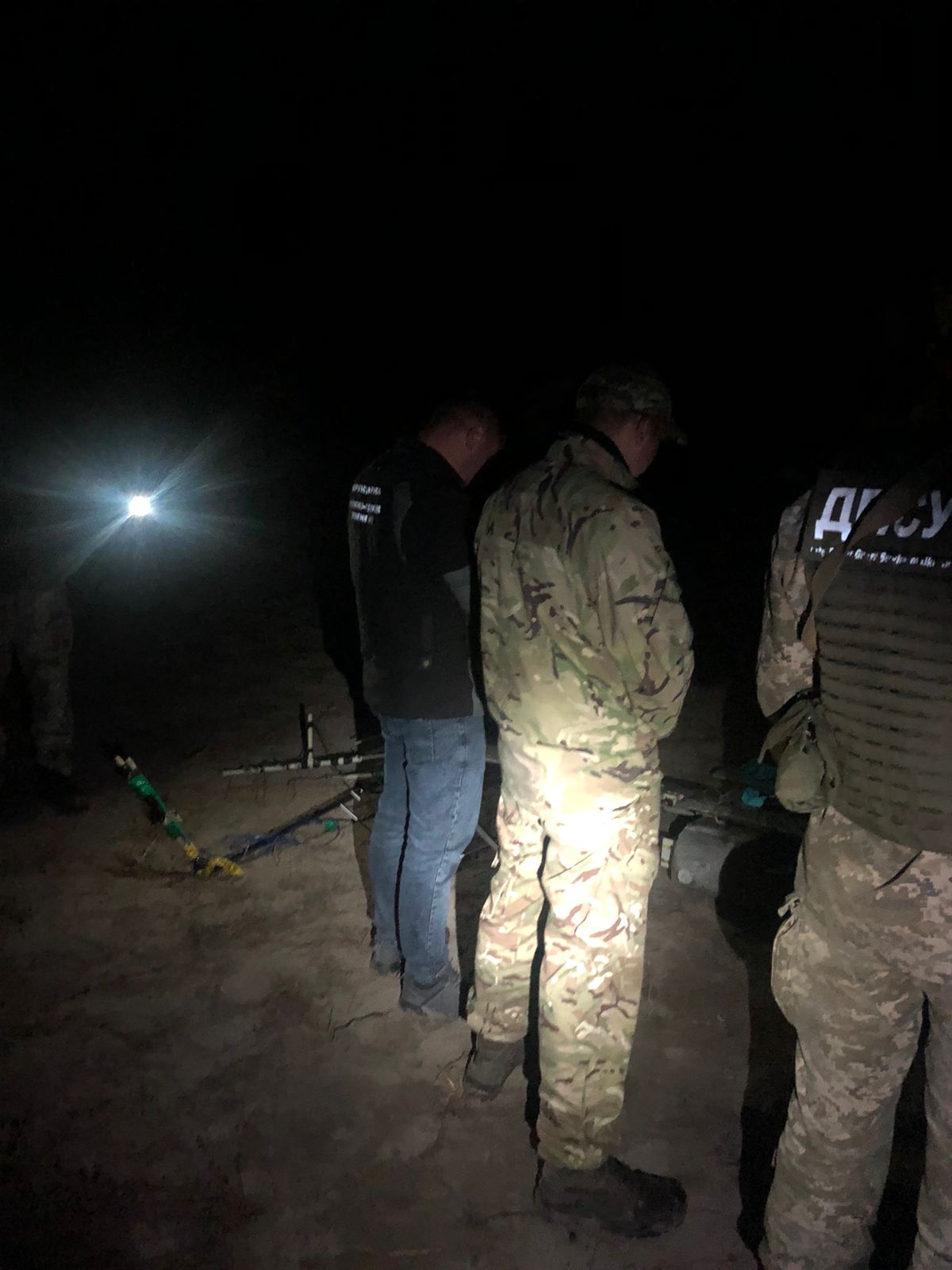 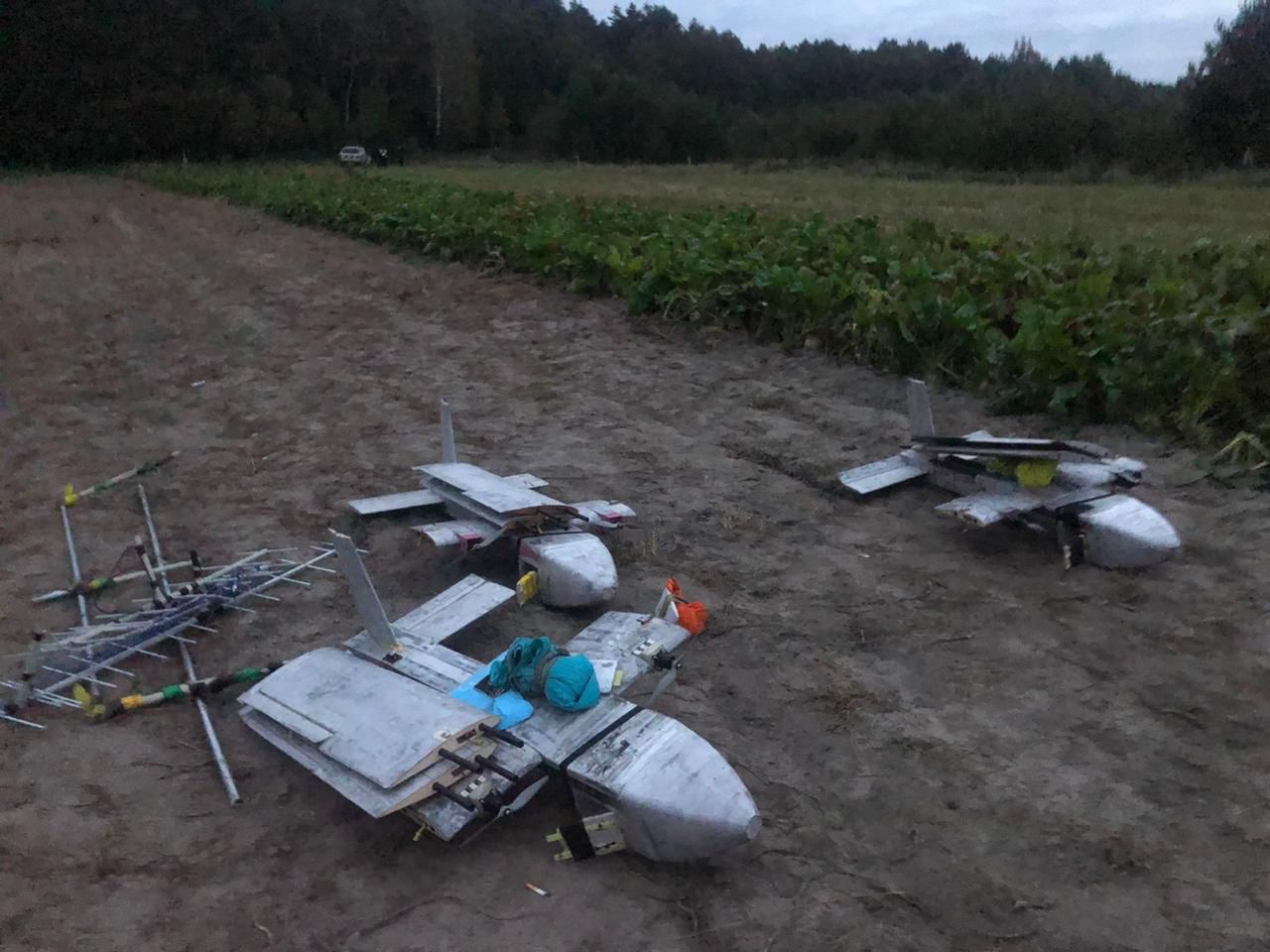