HomeNewsIn Transcarpathia, border guards stopped an attempt to transport cigarettes across the border

In Transcarpathia, border guards stopped an attempt to transport cigarettes across the border 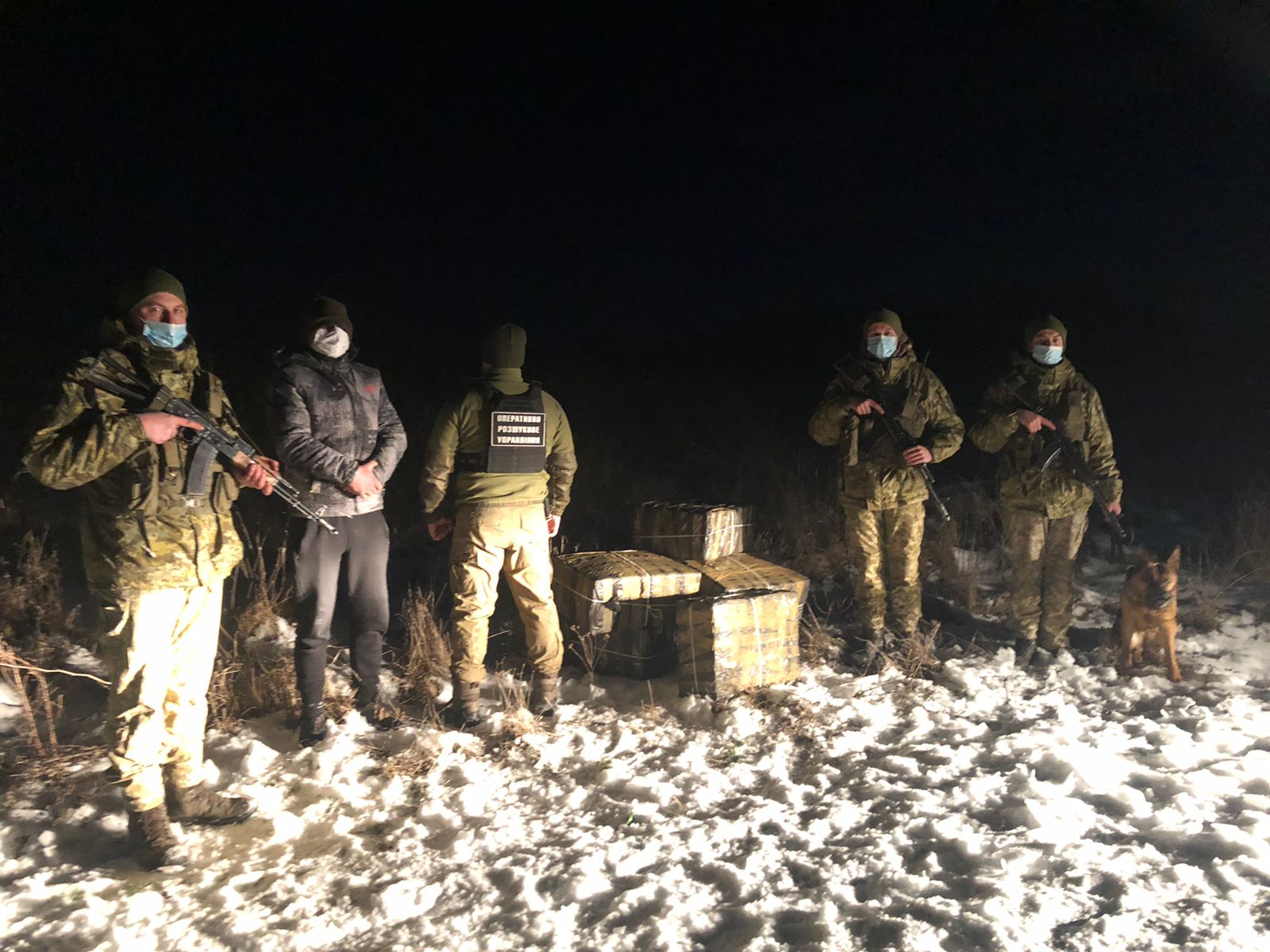 Another attempt of tobacco smuggling was stopped by border guards of the Mukachevo border guard detachment on the border with Hungary.

Verifying the information about possible illegal activities provided by the officers of the operational and search unit, the border patrol of the Bodalovo border guard section noticed people moving towards the border with packages on their shoulders at about 11 p.m. The servicemen immediately started pursuing unknown individuals. When the "transporters" noticed the chase, they immediately dropped their burdens and escaped. One of the smugglers was detained by border guards. He turned out to be a 19-year-old resident of the village of Vylok. Together with his accomplices, the young man planned to transport 8 packages to Hungary, which contained 3942 packs of excise-free cigarettes.

The smuggled tobacco, which can cost up to 100,000 hryvnias, was taken to the border unit.

Border guards sent a report to the National Police upon the detection of signs of a criminal offense.