HomeNewsIn the context of the humanitarian crisis, the priority of crossing the border of Ukraine is given to women and children

In the context of the humanitarian crisis, the priority of crossing the border of Ukraine is given to women and children 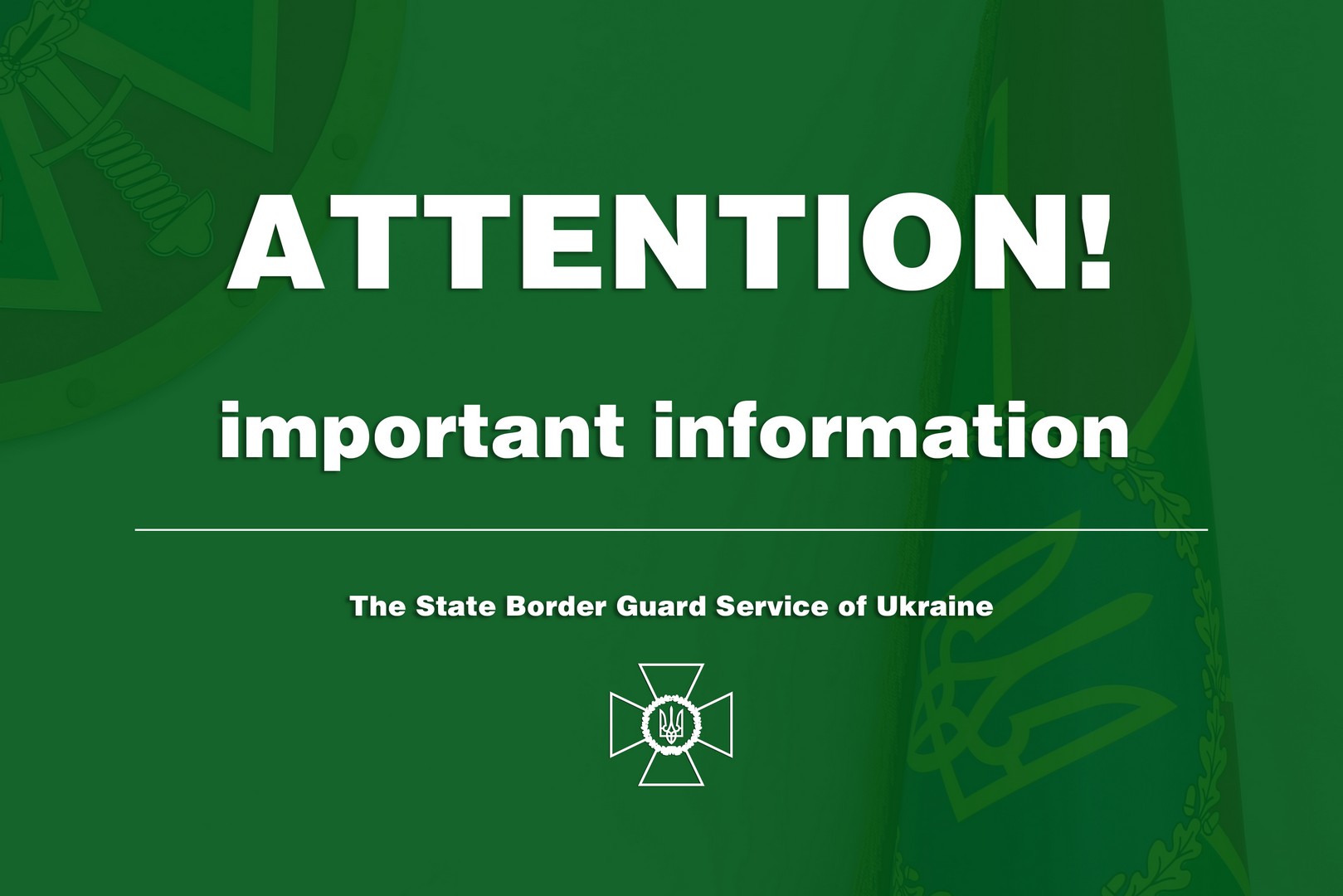 Tens of thousands of citizens cross the state border of Ukraine to the departure every day due to Russia's military aggression against the Ukrainian people.

Like Ukrainian citizens, foreigners are free to leave Ukraine by crossing the border.

It should be noted that for the period of the martial law regime, travel outside Ukraine is restricted to men - citizens of Ukraine, aged 18 to 60 years.

The increase in the number of people forced to leave Ukraine is due to the constant shelling of Ukrainian cities by the Russian occupiers and the threat to people's lives.

In the context of the current humanitarian crisis and guided by the norms of international humanitarian law, the priority of crossing the border is given to women and children.

Other categories of citizens waiting to be checked in front of checkpoints sometimes have to wait longer to cross the border. Note that this applies to everyone, including foreigners, including students returning home.

Separately, do not spread misinformation about discrimination based on race or nationality during border control and border crossing. Such norms apply to all nationalities

At the same time, border guards, ensuring compliance with the order and regime at checkpoints, prevent attempts to disrupt the order of traffic and urge not to try to influence the sequence movement on the state border of certain groups of citizens, including foreigners.

We thank all law-abiding compatriots and foreigners for understanding and maintaining order at the state border.