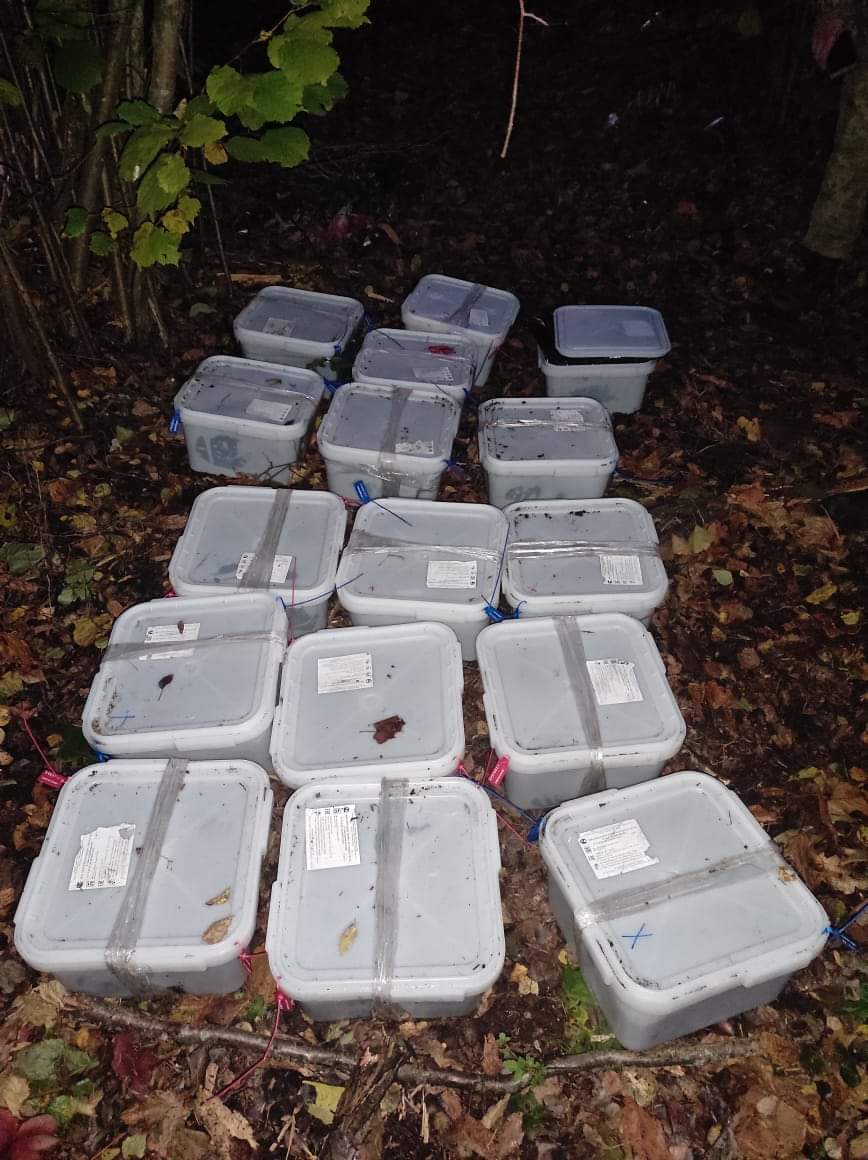 The border patrol found containers with caviar near the village of Vintorivka in Shostka district. Each container was wrapped with adhesive tape and sealed. There were sealed plastic bags with caviar inside. According to the information on the labels, the product was made in the Russian city of Yuzhno-Sakhalinsk. It was previously established that the containers were illegally moved from the territory of the Russian Federation.

The caviar was taken to the border guard unit. The goods will be handed over to the State tax service officials in accordance with the established procedure.

The State Border Guard Service of Ukraine effectively protects the Ukrainian border from smuggling. Measures are being taken to establish the circle of people who may be involved in the implementation of this illegal activity. 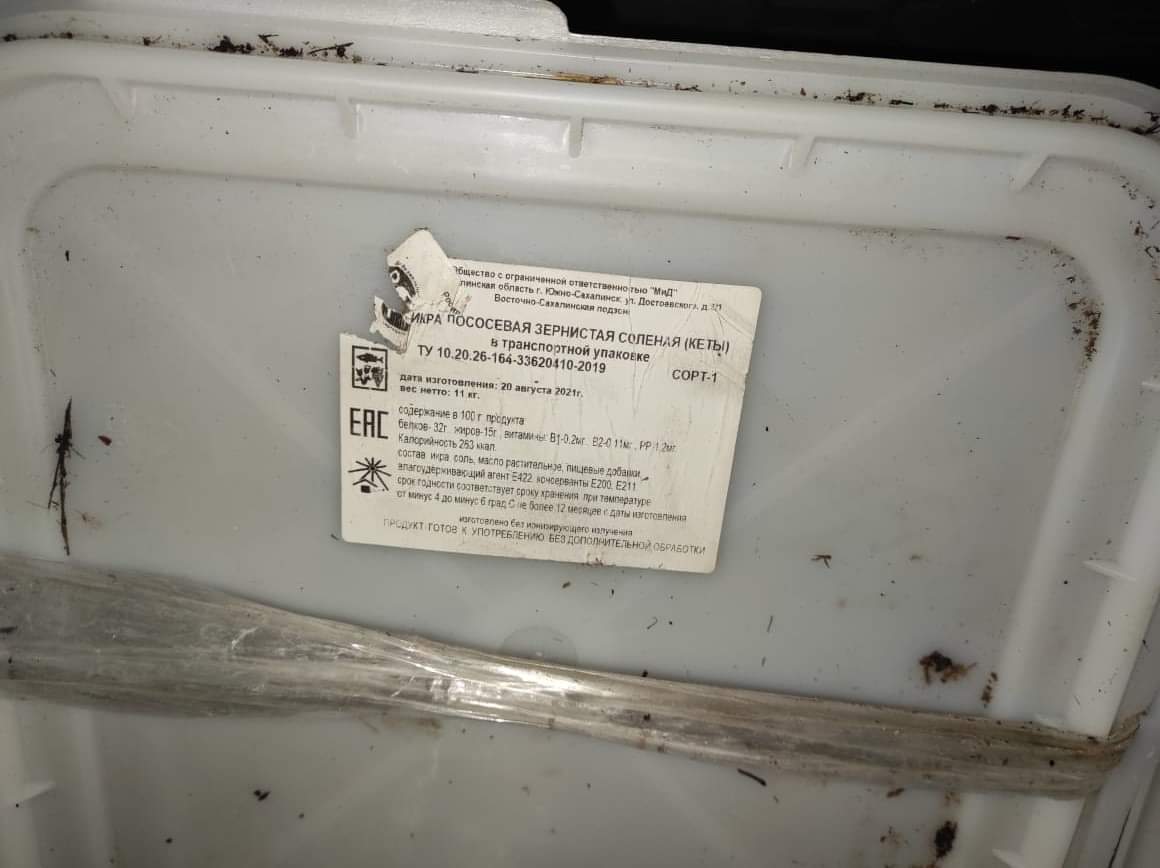 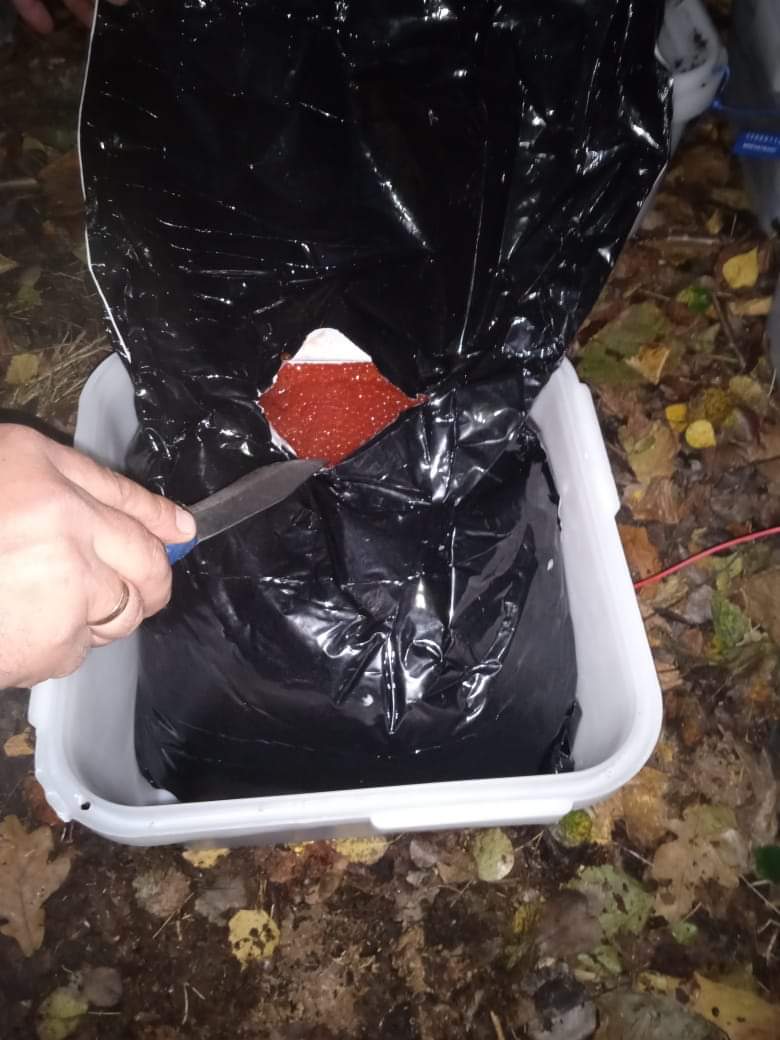 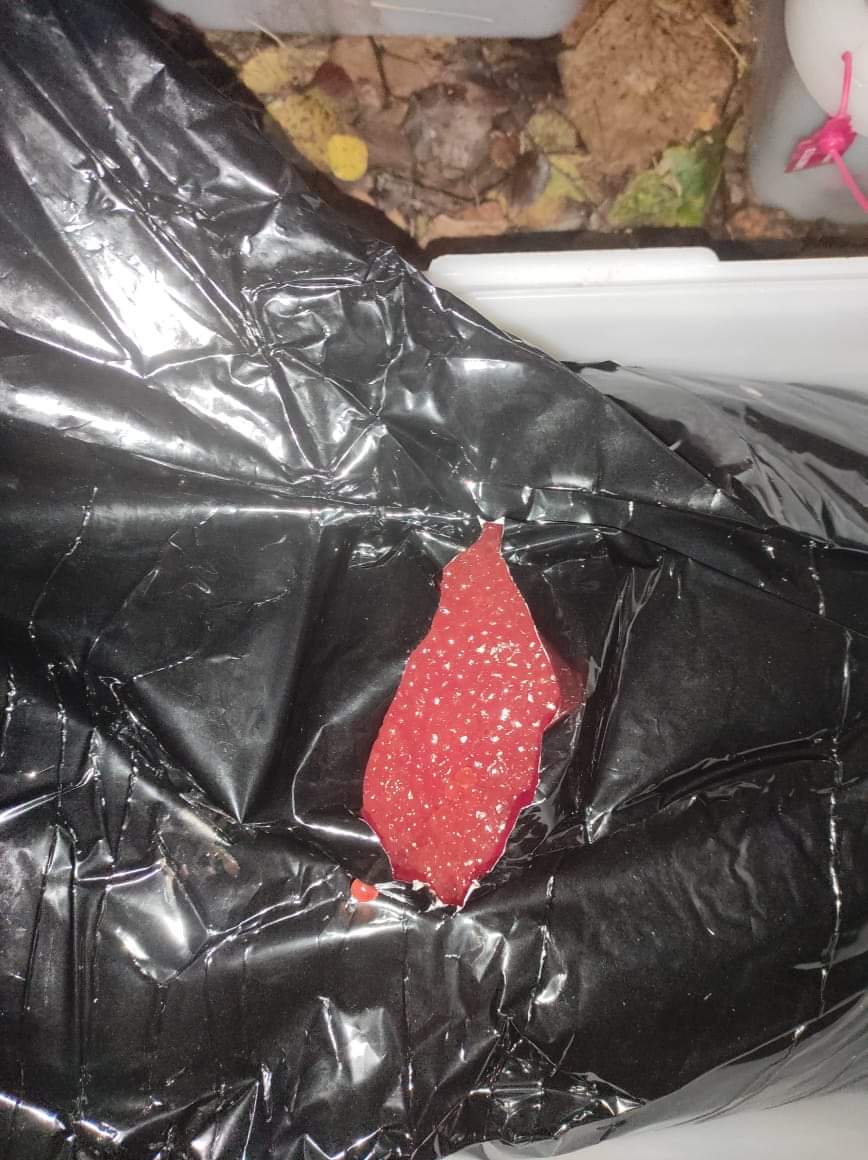 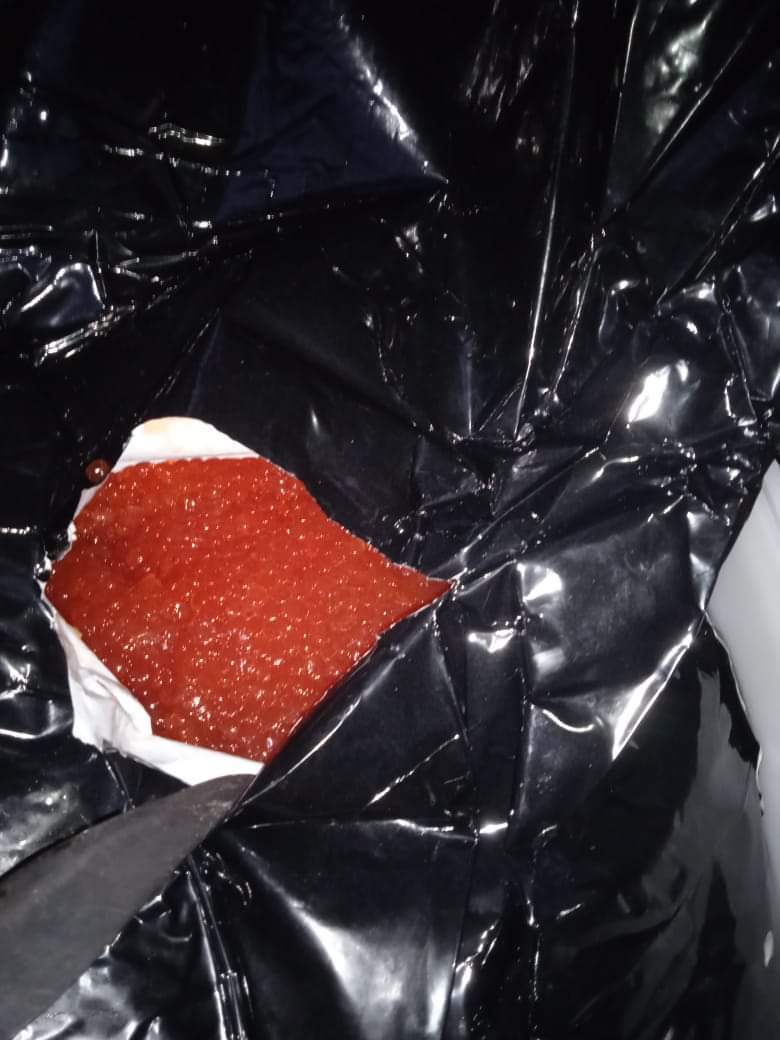 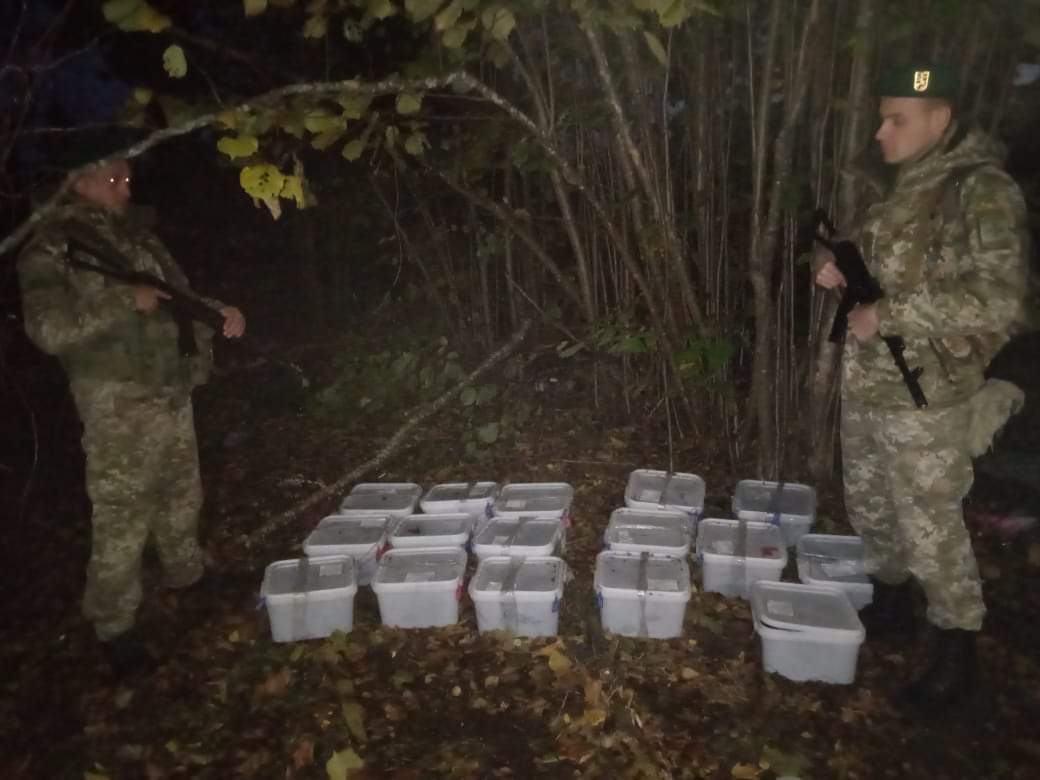 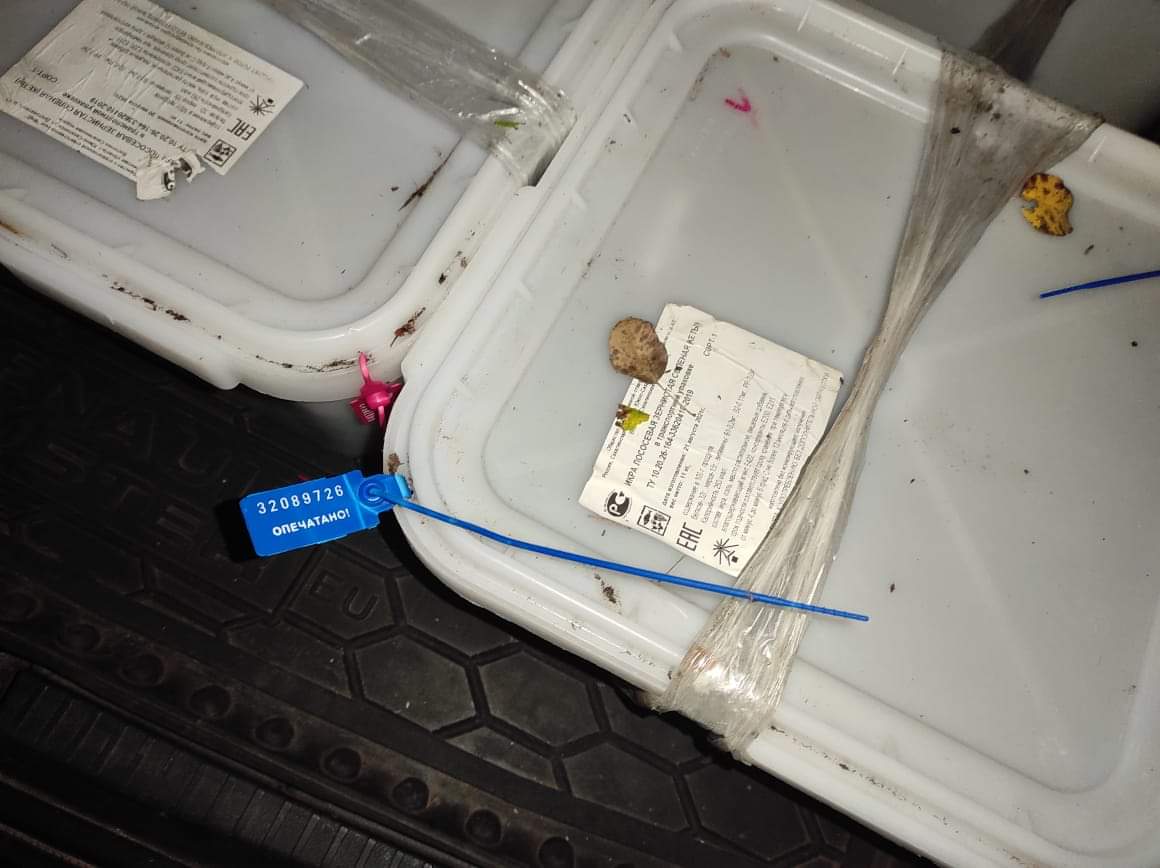