IN ODESA REGION, BORDER GUARDS BLOCKED THE CHANNEL OF ILLEGAL MIGRATION TO THE EU

Currently, the members of the criminal group have been declared suspected of committing a crime. The pre-trial investigation is ongoing.

A group of criminals who organized the channel of illegal transportation of illegal migrants across the state border of Ukraine was revealed by law enforcement officers in Odesa region. The detection took place as a result of a set of measures carried out by operative officers of the Odesa border guard detachment together with the migration police unit of the General Directorate of the National Police in Odesa region, the Investigative Division of the Сhornomorsk Police Department, under the procedural guidance of the Illichivsk local prosecutor's office.

We will remind, that on November 26, 2020 the freight vehicle arrived at the Chornomorsk port by the Karasu (Turkey) - Chornomorsk ferry. During its inspection, law enforcement officers found 13 illegal migrants among the cargo. The foreigners did not have any documents with them. Seven of them were Iraqis, five were Syrians and one was a Turkish citizen.

As it was later established that in this way illegal migrants tried to enter the EU, namely Germany. During an interview with "stowaways", border guards found out that the men paid a monetary reward for such an extreme trip.

As part of the criminal proceedings, law enforcement officers conducted an authorized search of the residence of one of the defendants. In addition, in the course of establishing all the circumstances of the criminal offense, law enforcement officers managed to obtain evidence of the involvement of two drivers, Turkish citizens, who for selfish motives moved illegal migrants to the territory of Ukraine. The operative officers revealed the whole scheme of illegal activity and the role of each of the persons involved.

Currently, the members of the criminal group have been declared suspected of committing a crime. The pre-trial investigation is ongoing. 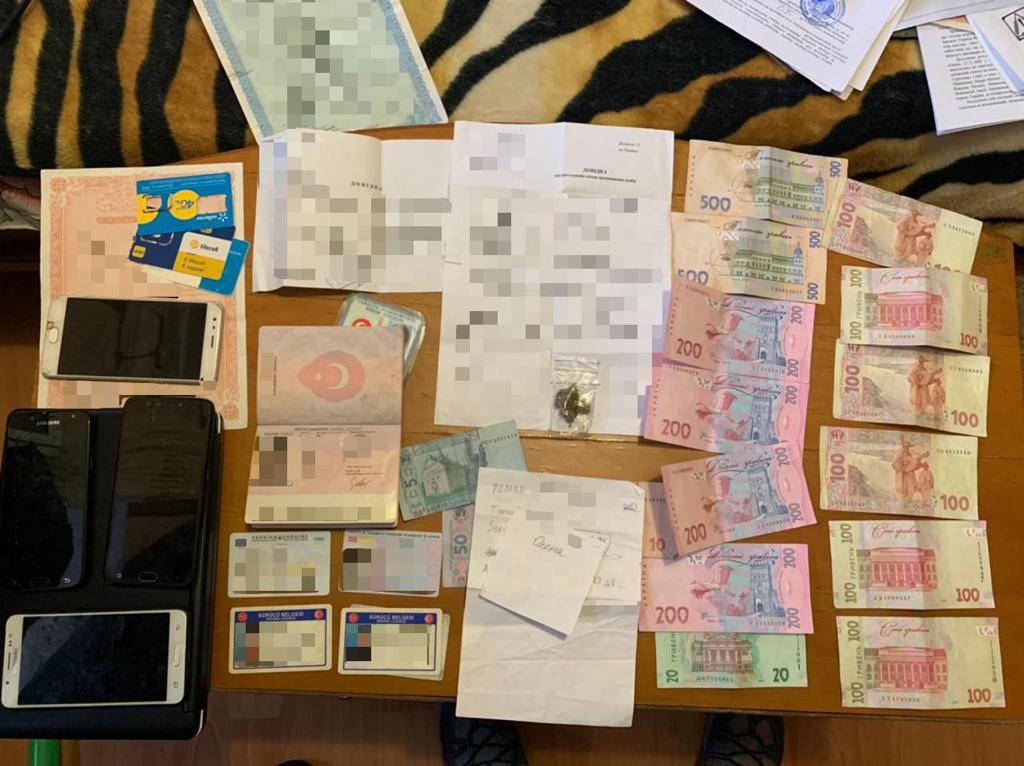 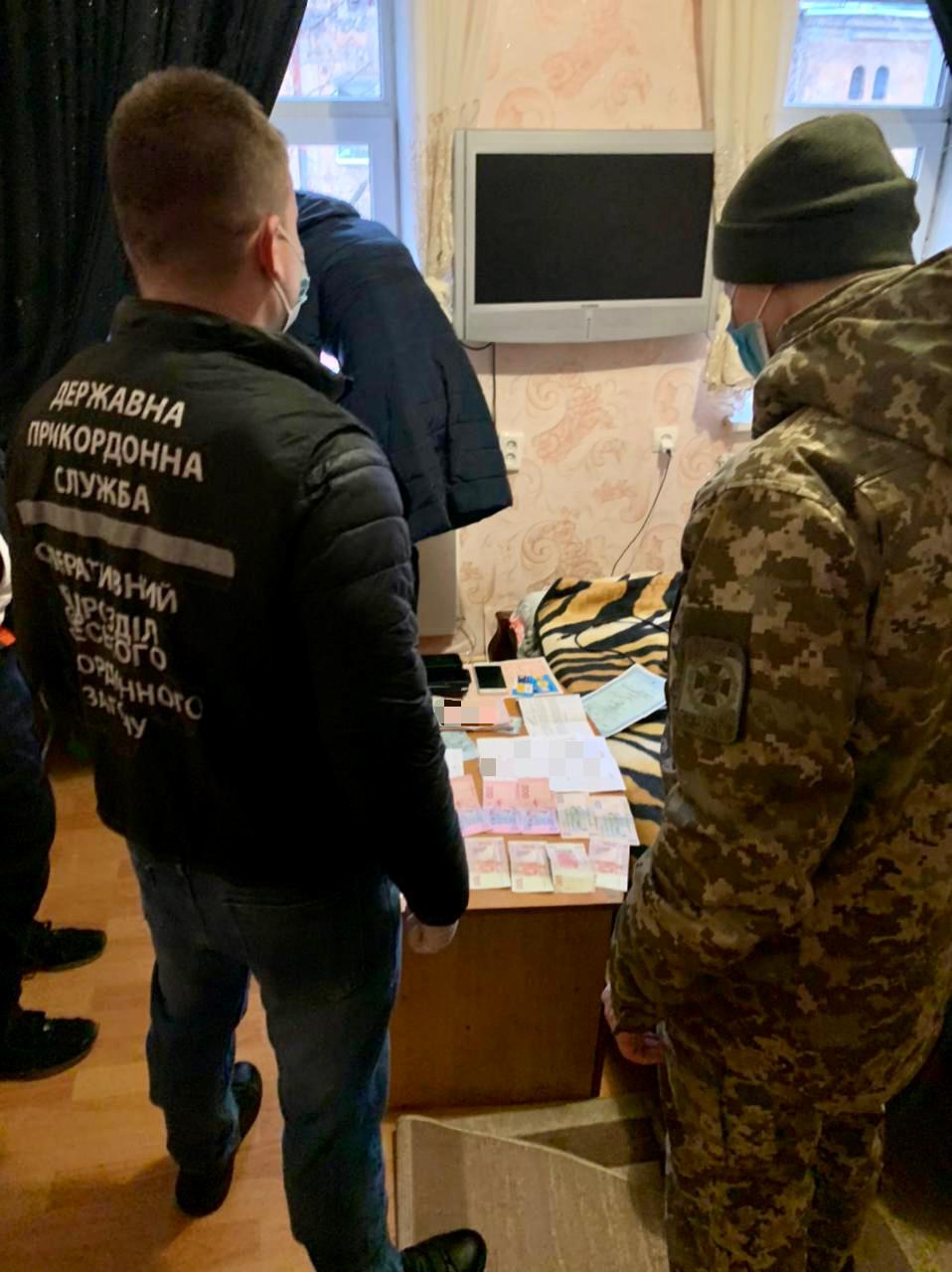 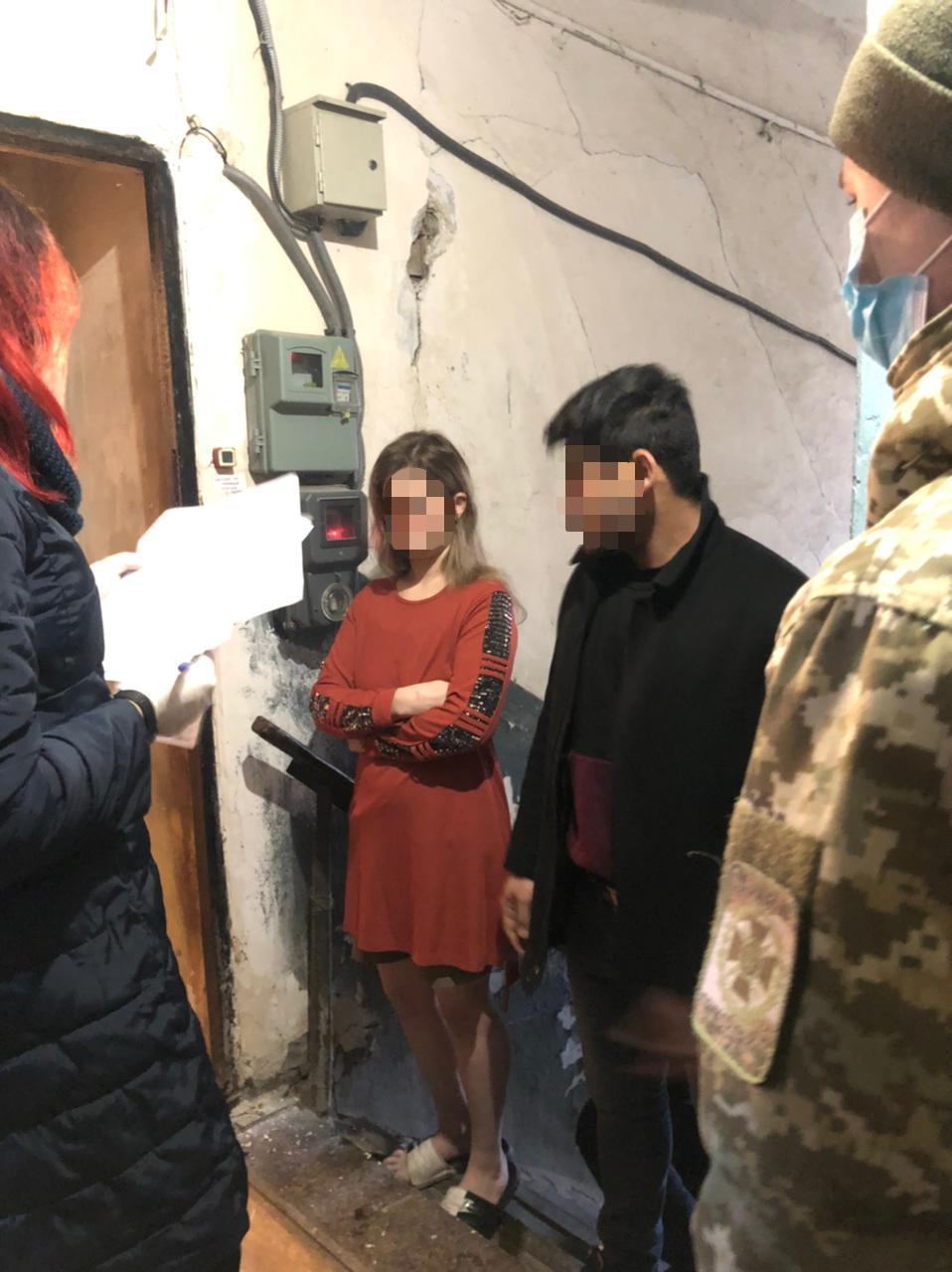 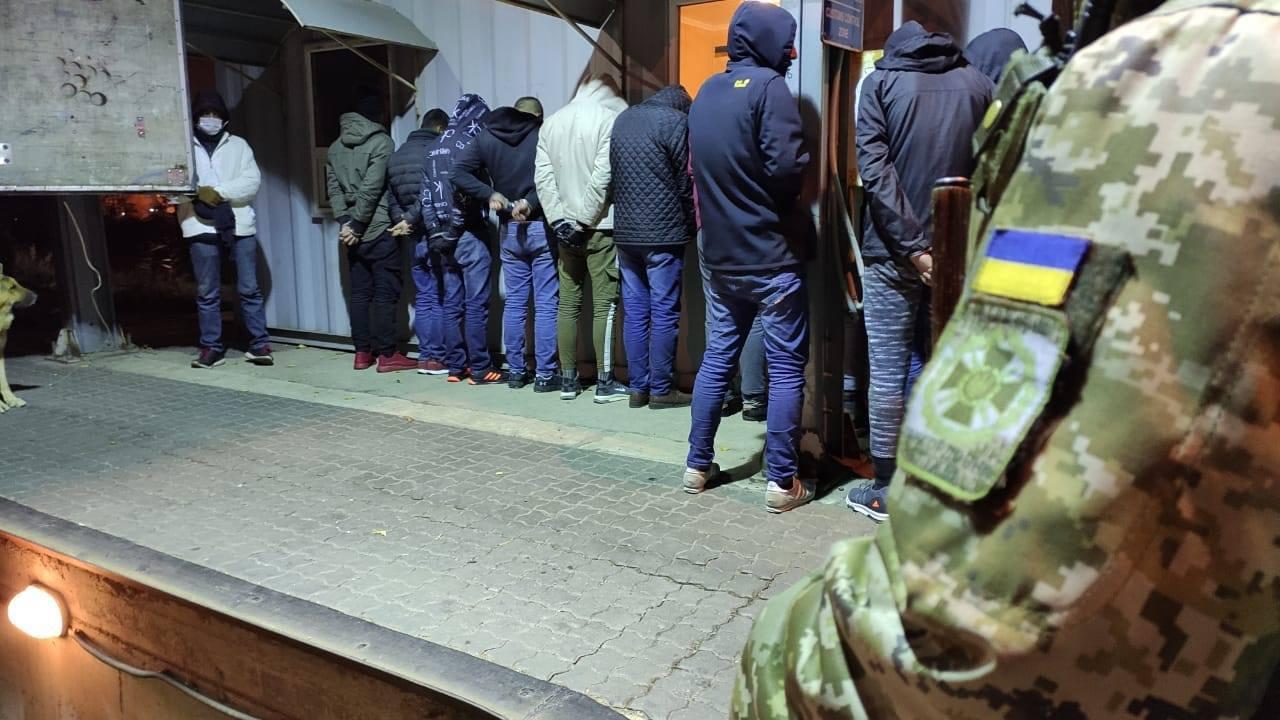 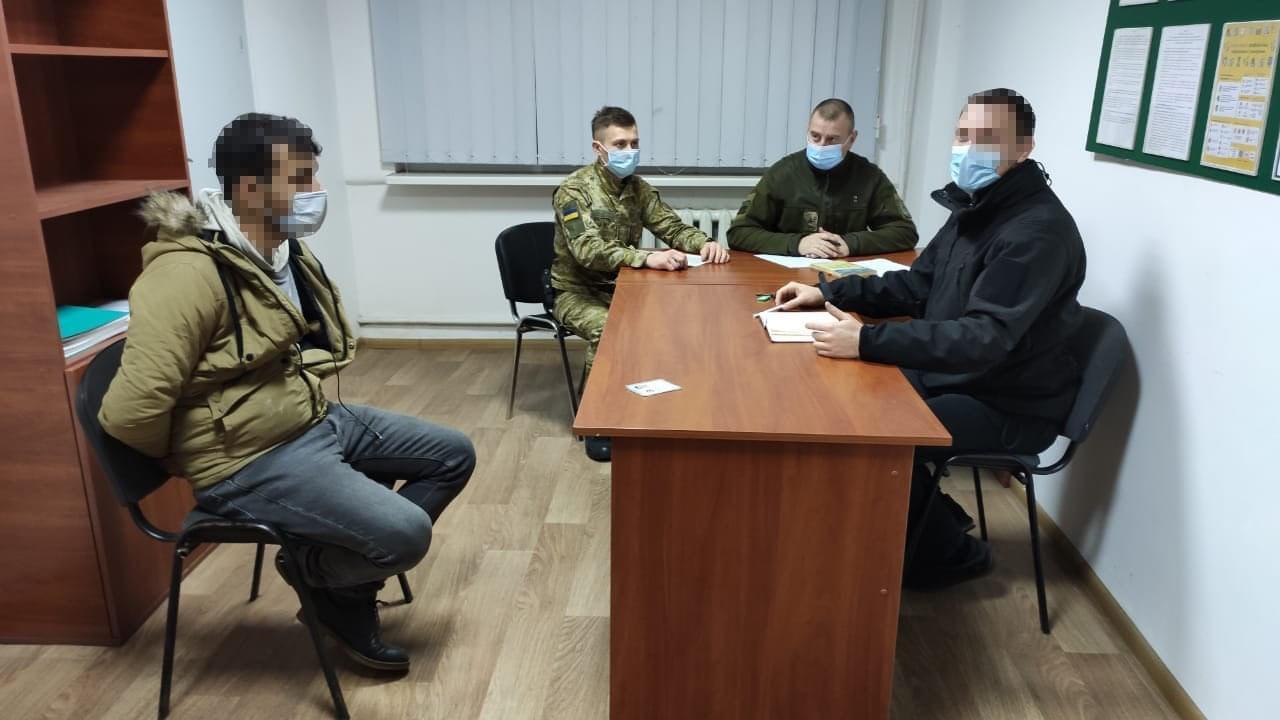 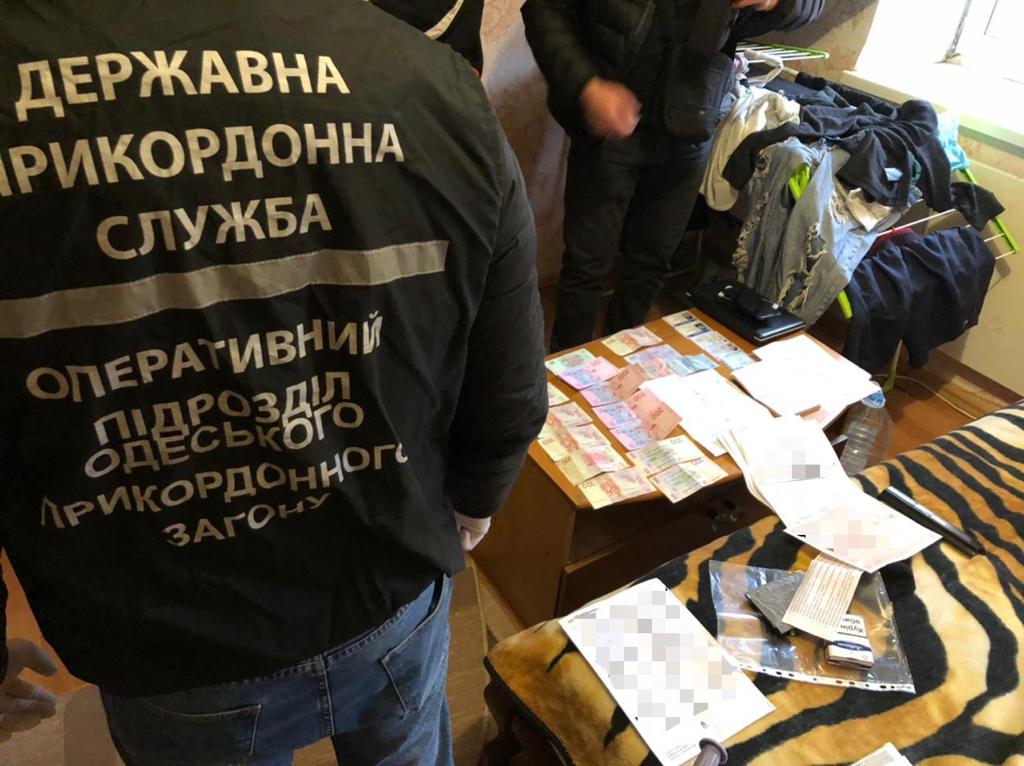