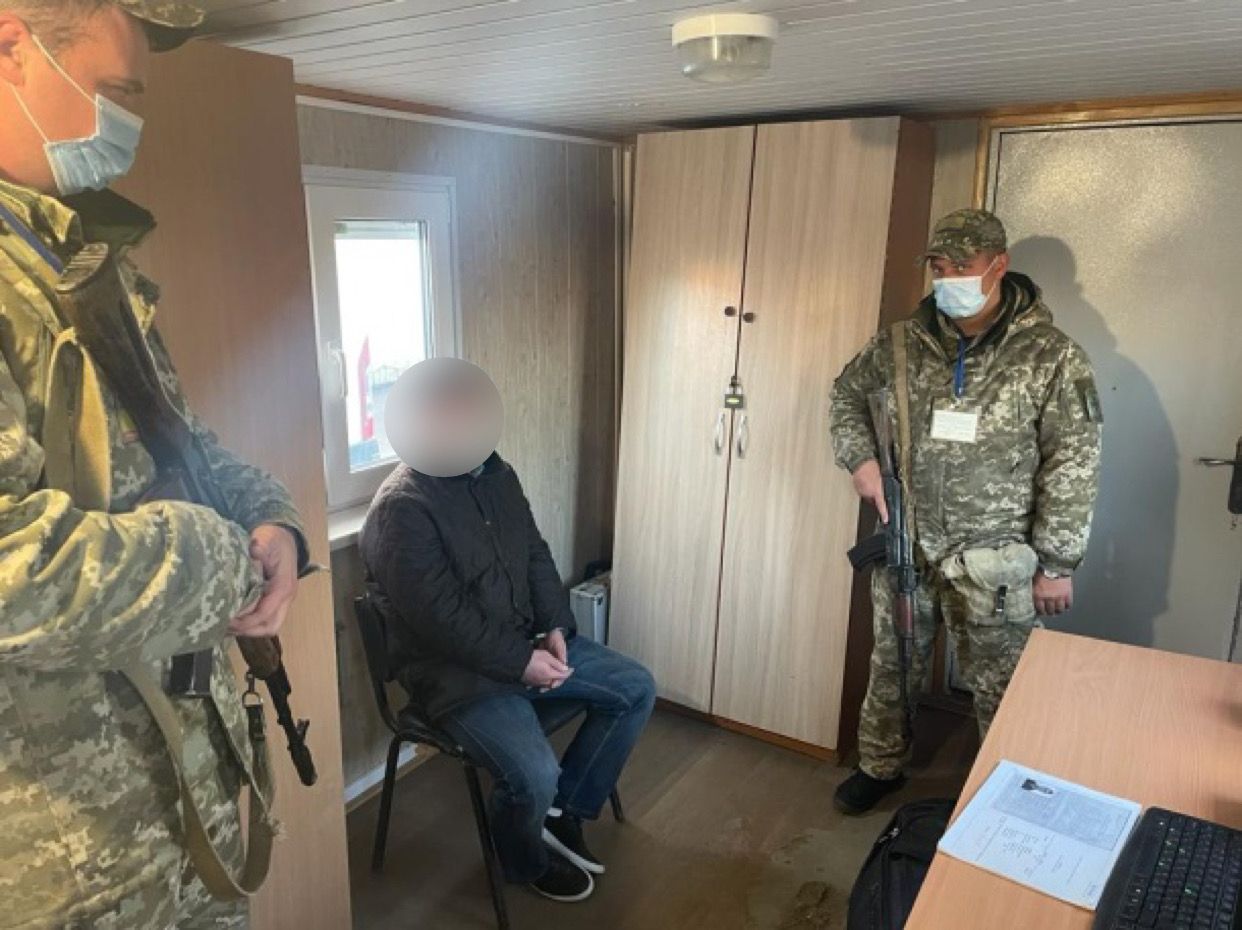 While checking documents at the Milove BCP, border guards detected a Ukrainian citizen who had been wanted.

As it turned out, the 27-year-old resident of Dnipropetrovsk region had a passion for elite alcohol, which he satisfied almost on the principle of gentlemen of fortune from the famous movie: “stole, drank, went to prison.” However, the man did not want to go to prison, so he hid from the Ukrainian judiciary in Russia.

A man had been wanted for prosecution for a bottle stolen from the store since 2016. After being detained at the Ukrainian border, the wanted man was handed over to the police officers.