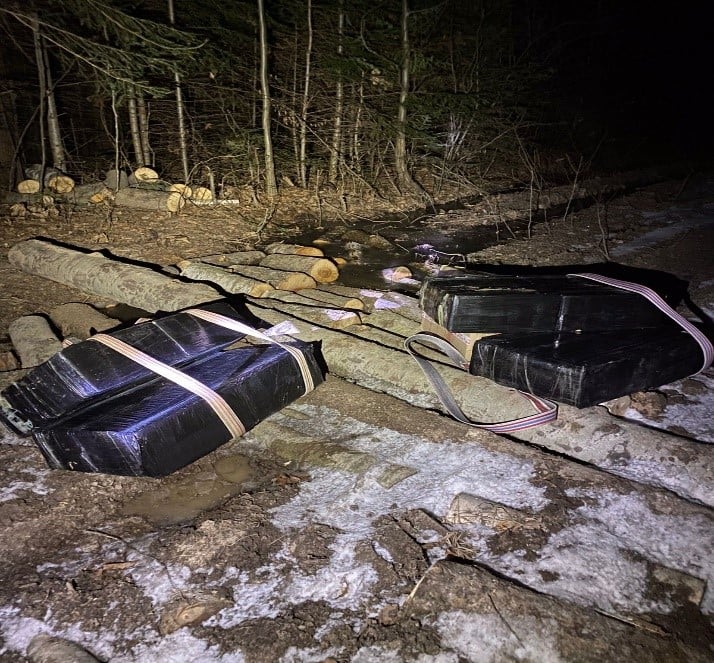 In Bukovyna borderguards stopped offenders with the help of warning shots. The offenders were trying to smuggle in tobacco products across the Ukrainian-Romanian border.

Last night, about 50 meters from the fence, the borderguards found out a group of packers. Having noticed the border guards, unknown people left their cigarette packs and fled. Warning shots of the borderguard patrol did not stop the “business tourists” either. As a result of inspection of the area adjacent to the border, the response group of Krasnoiilsk borderguard division found out almost 12,000 packs of tobacco. All goods were without excise tax stamps.

In another case, thanks to the advance information of borderguards of operational units of Chernivtsi borderguard detachment, tobacco smugglers were found by borderguards 30 meters from the border of Seliatyn division. To avoid responsibility, unknown people left their goods and began to flee. The offenders ignored the request of the borderguards to stop, so the patrol was forced to give a warning shot upwards, which also did not stop the offenders.

The remaining goods, almost 4,000 packs of cigarettes, will be handed over to the National Police.

Measures to identify those involved in illegal activities are ongoing. 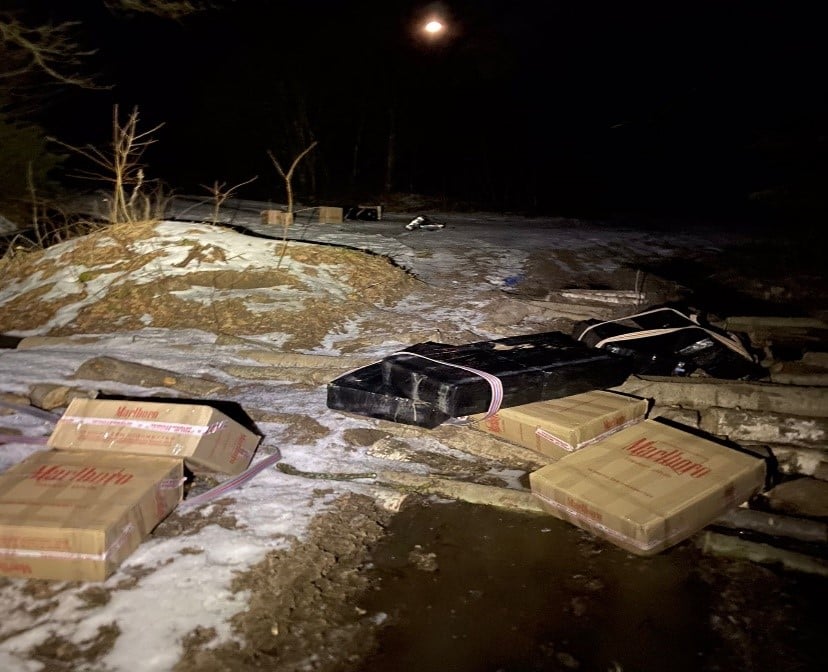 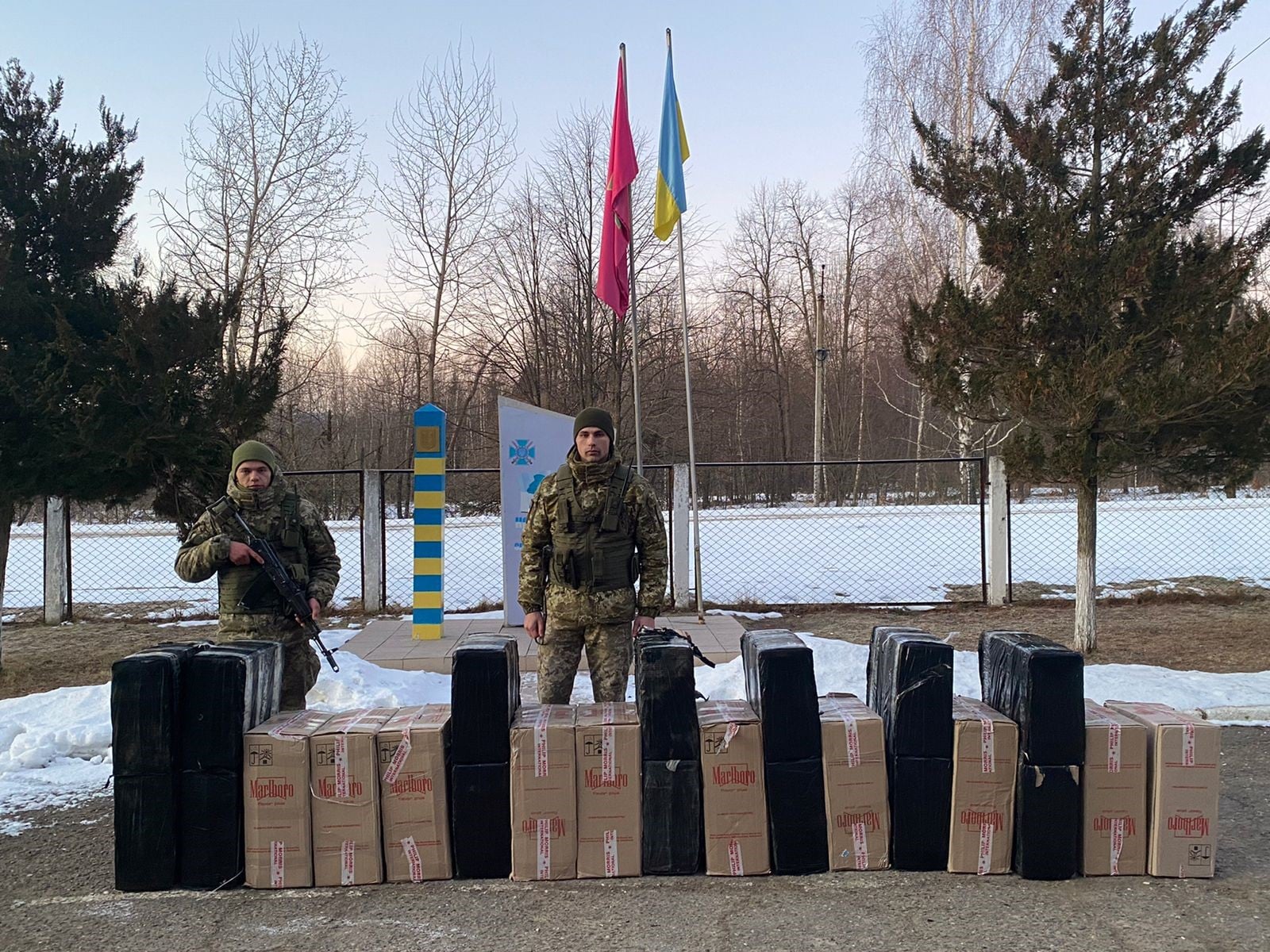