HomeNewsIn Boryspil, a foreigner tried to enter Ukraine for a $ 1,000 bribe

In Boryspil, a foreigner tried to enter Ukraine for a $ 1,000 bribe 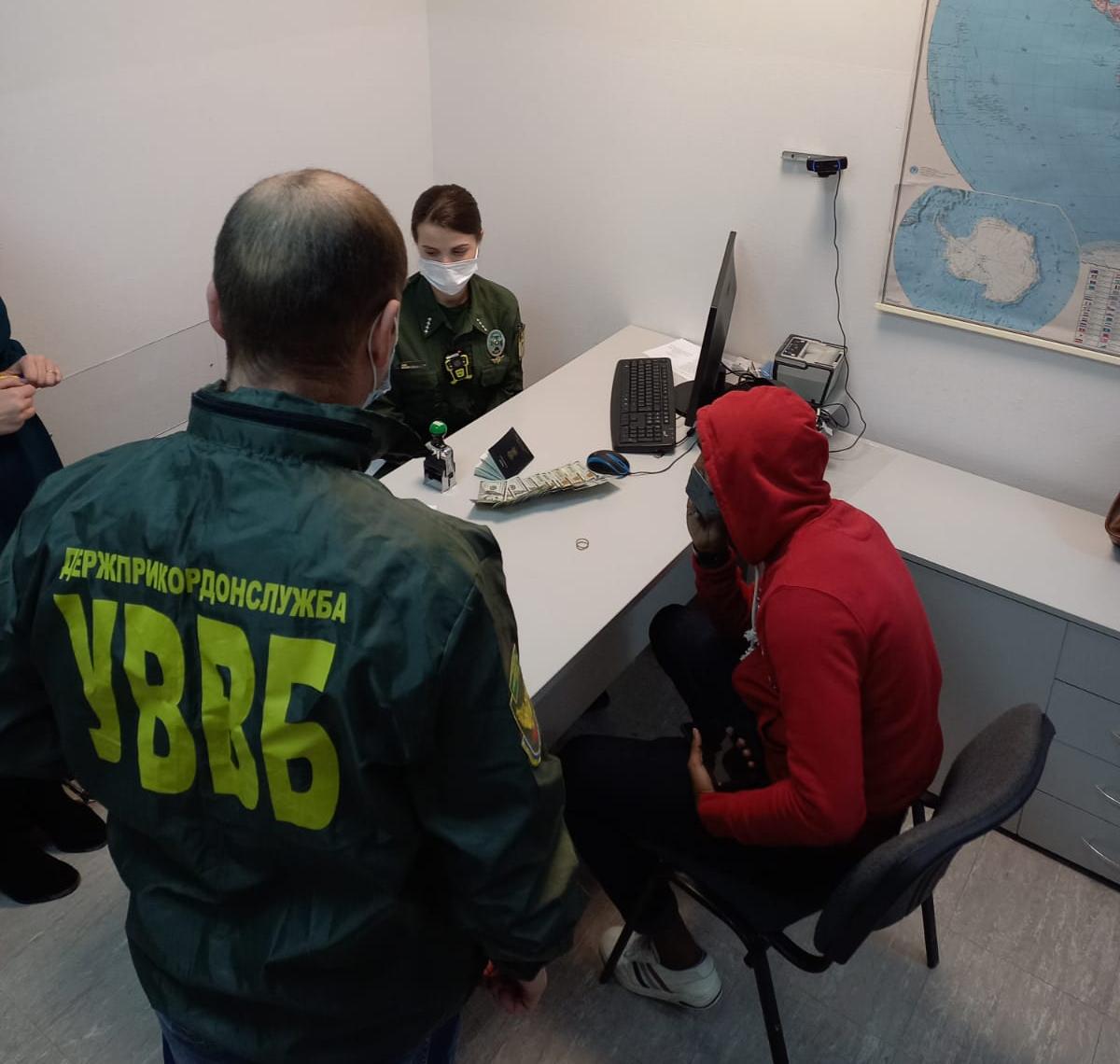 A 26-year-old Indian man tried to bribe a Ukrainian border guard at the Boryspil checkpoint.

The foreigner arrived on a flight from Sharjah (UAE). During the border control, the man stated that he had come to Ukraine to study, but was unable to confirm this, that is why he was not allowed to cross the border. Then the Indian offered the border guard of the Separate Checkpoint “Kyiv” $ 1,000 to allow him to enter our country.

The representative of the State Border Guard Service said it was illegal, but the foreigner continued to insist.

As a result, the foreigner was detained by a joint interdepartmental group consisting of the representatives of internal security of the State Border Guard Service and the employees of the National Police of Ukraine under the procedural guidance of the Darnytsia Specialized Prosecutor's Office in Military and Defense.

At present, criminal proceedings for attempted bribery have been initiated against the foreigner. 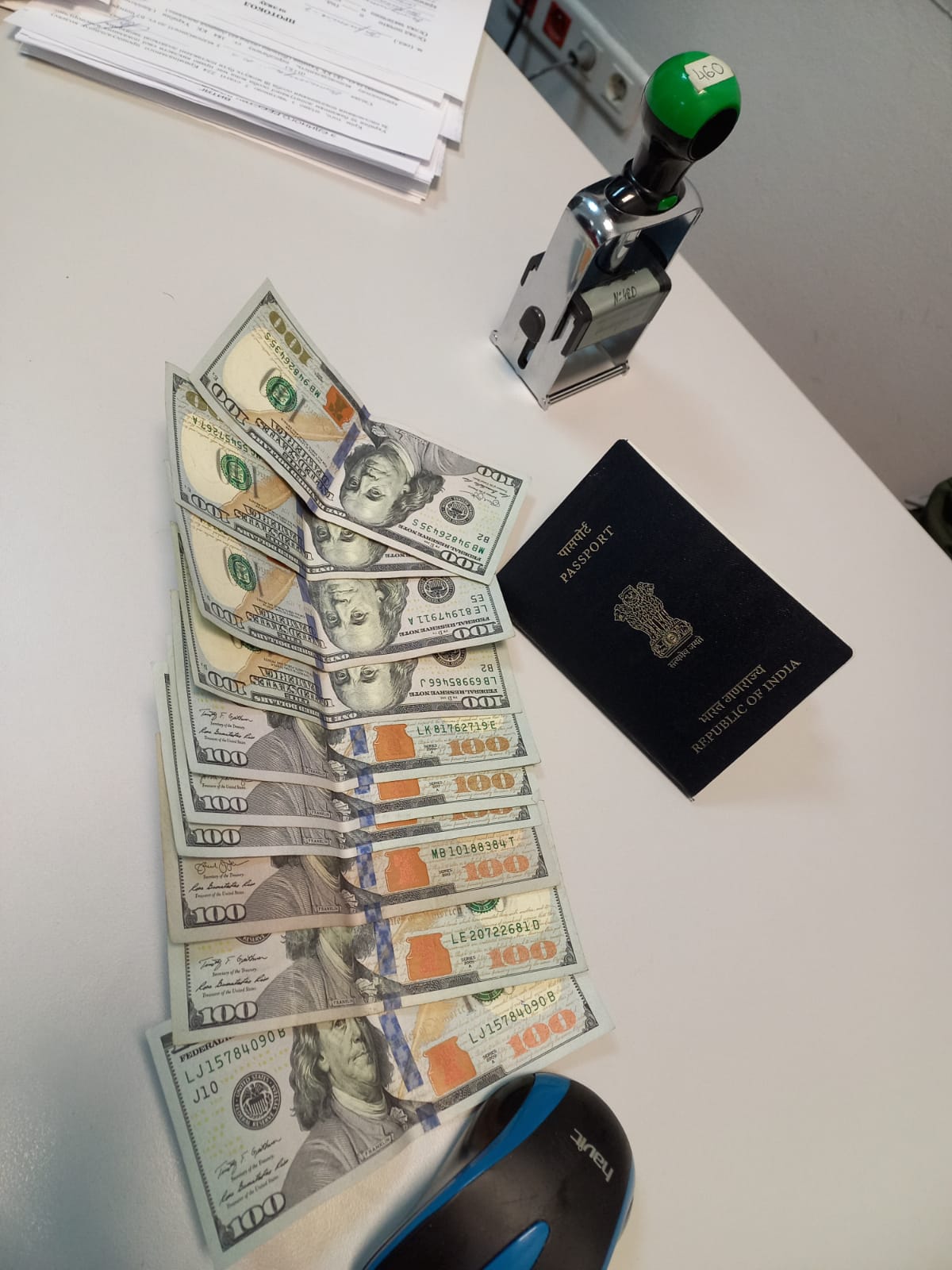