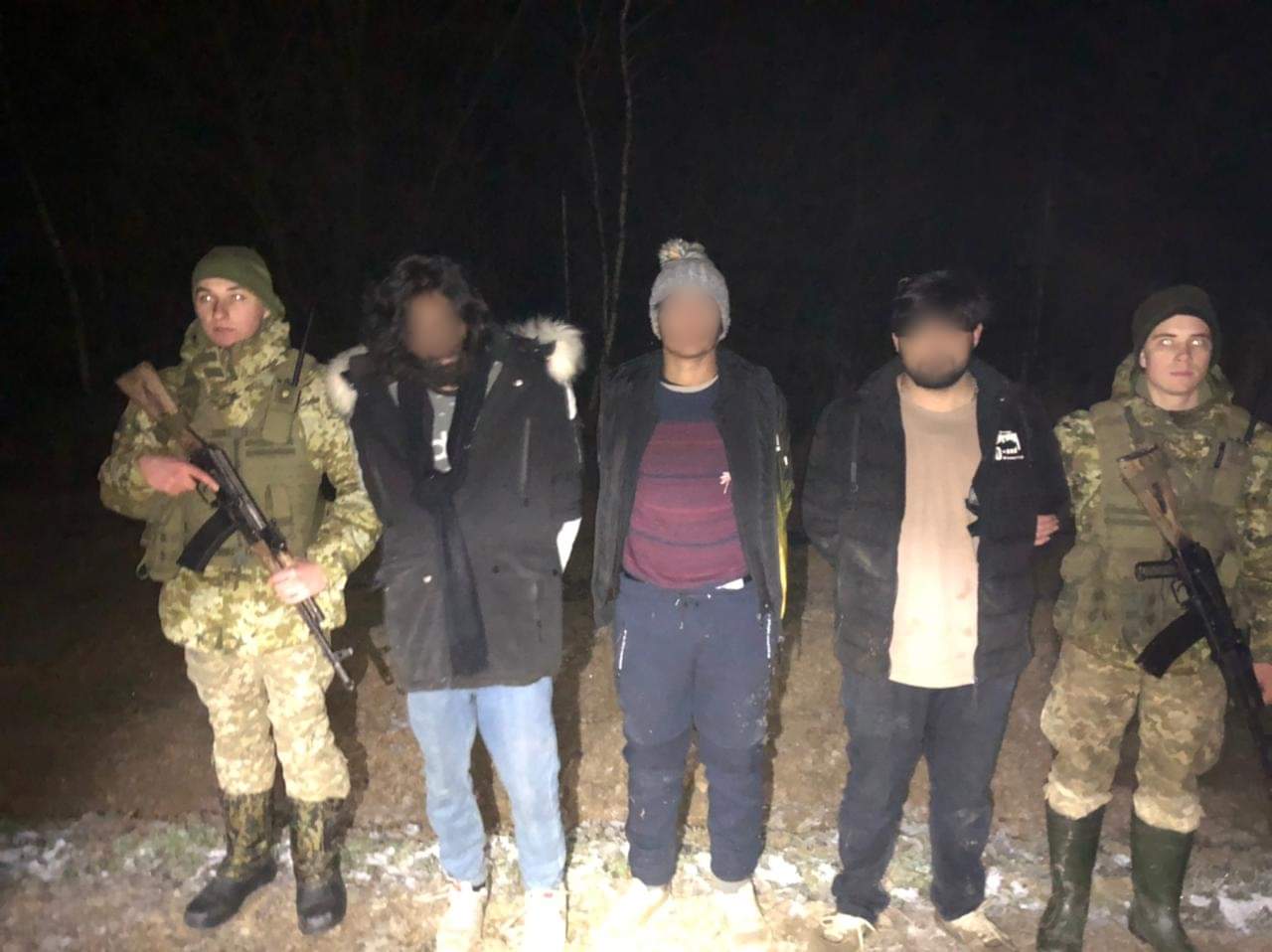 The border guards of the Chop BG Detachment are vigilantly guarding the state borders of Ukraine, as well as its law and order.

They stopped the illegal actions of four foreigners who tried to cross the Ukrainian-Slovak border illegally.

After midnight today, a border detail of the Uzhhorod BG division detained three men of Asian appearance near the border. They did not have any documents with them, but called themselves citizens of Pakistan.

Prior to that, at another border sector of the Uzhhorod BG division, border guards detained another offender. He turned out to be a citizen of Nepal and had identity documents.

The investigation is underway and all the circumstances of the offense are being clarified. 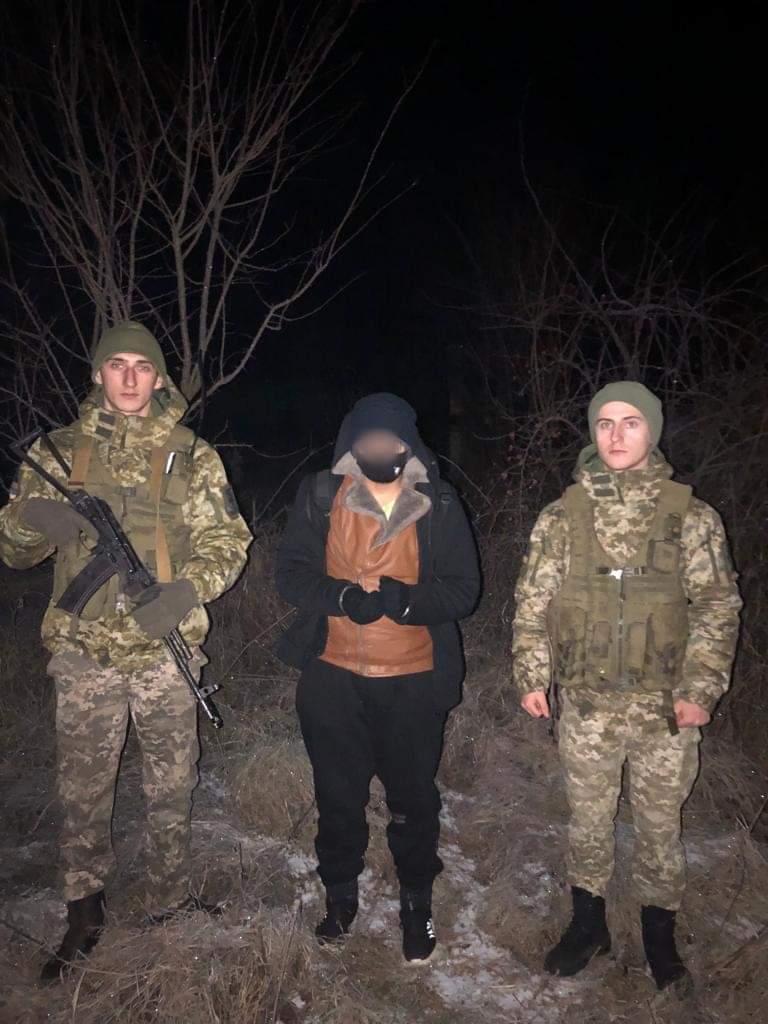