HomeNewsIllegal migrants from Morocco were detained on the border with Romania

Illegal migrants from Morocco were detained on the border with Romania

Border guards received early information about the appearance of unknown persons in the border area from local residents. Later the servicemen detained two undocumented men on their way to the border. It turned out that the travelers are citizens of Morocco.

These two Moroccans will have to stand trial for attempting to cross the state border of Ukraine illegally. 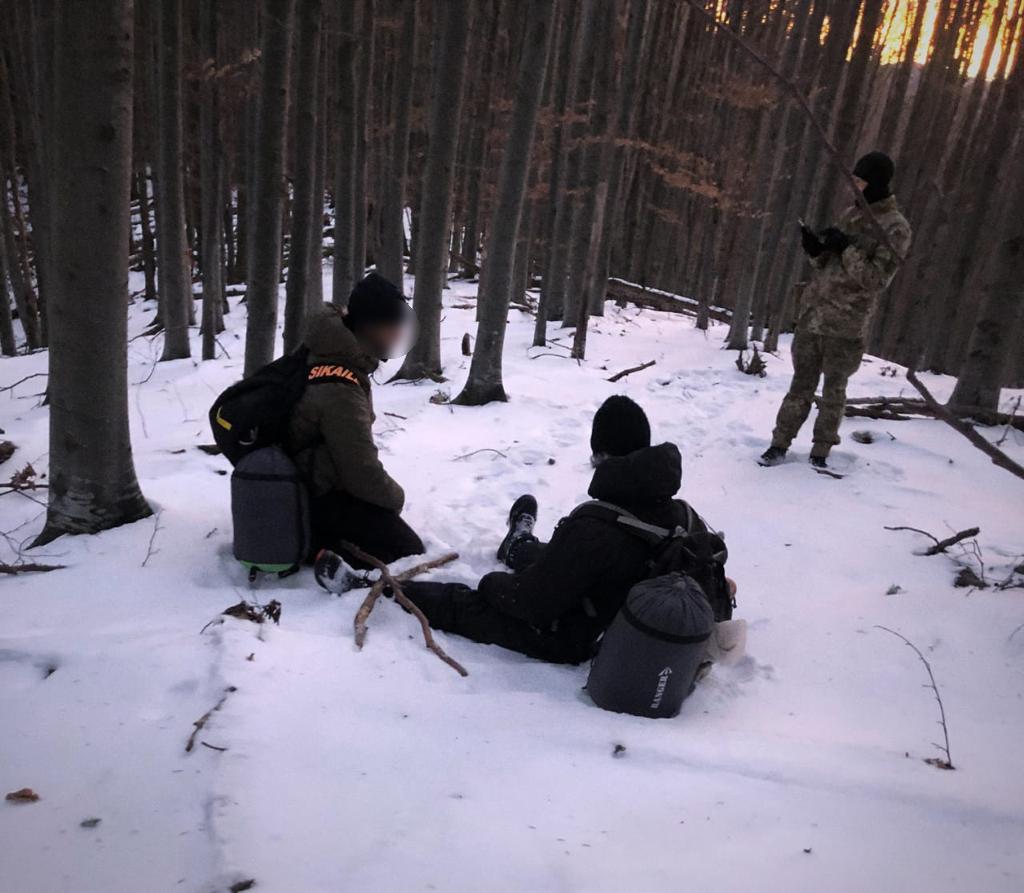