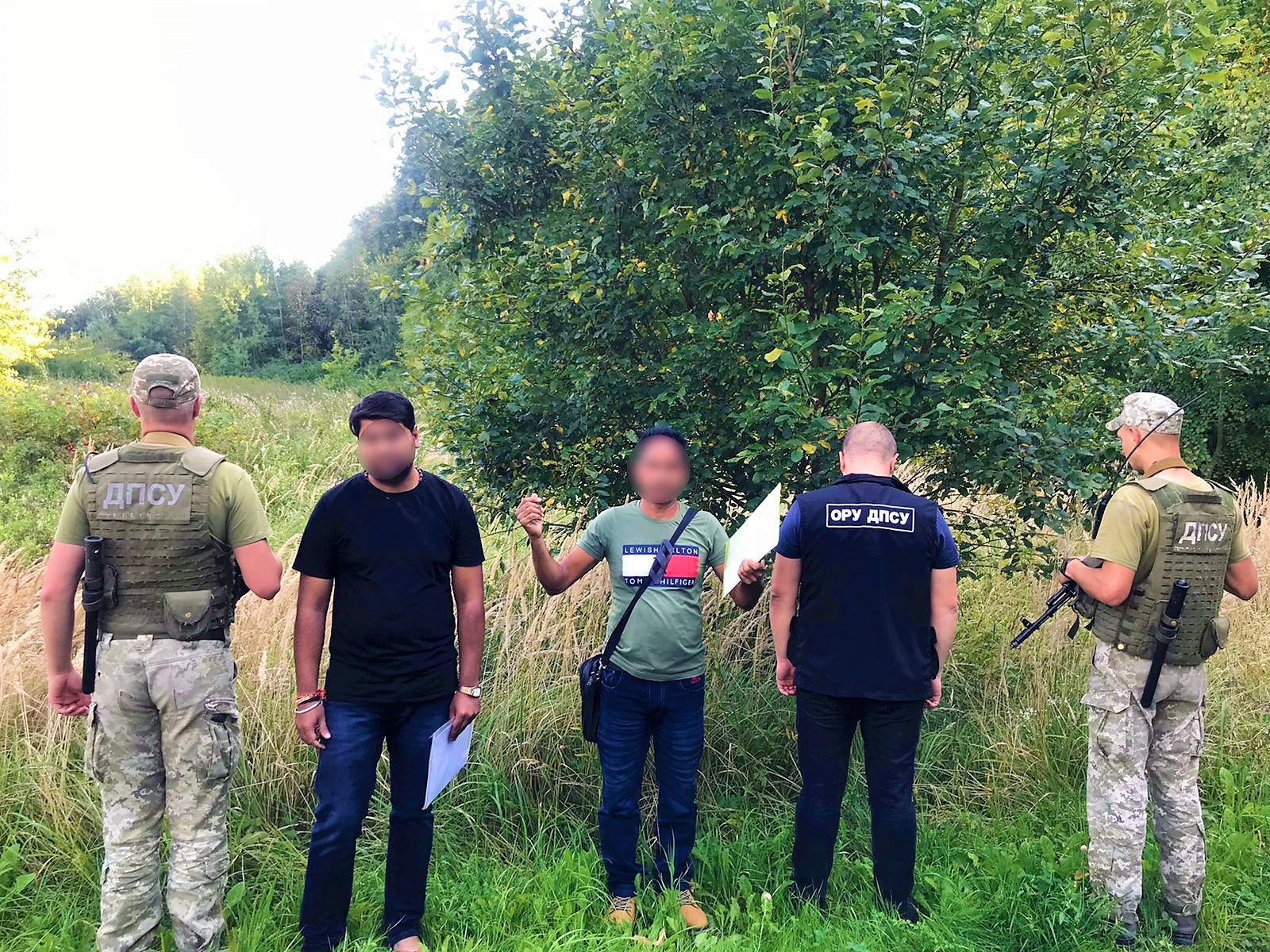 Foreigners trying to reach the EU illegally were detained by border guards of the «Smilnytsia», «Rava-Ruska» and «Hrushiv» divisions of the Lviv detachment.

In the first case, the rapid response team from the «Rava-Ruska» division stopped two travelers a few hundred meters from the state border. According to the border guards, the detainees are two men, citizens of India, who allegedly came to Ukraine to study.

In another case, a local resident informed the «Smilnytsia» branch about the movement of three unknown individuals of African appearance. Subsequently, the border patrol together with an employee of the operational unit and a district officer of the National Police, who participated in the preventive measures "Migrant", detained foreigners. They turned out to be three men - two Gambian citizens and one Senegalese without documents. Later, border guards learned that the men came to Ukraine legally and also for training.

In the third case, border guards from the «Hrushiv» branch detained three men who were questioning their way to the Republic of Poland outside the checkpoint. The detainees were three 20-year-old young men - citizens of Turkey, who also legally arrived in Ukraine. 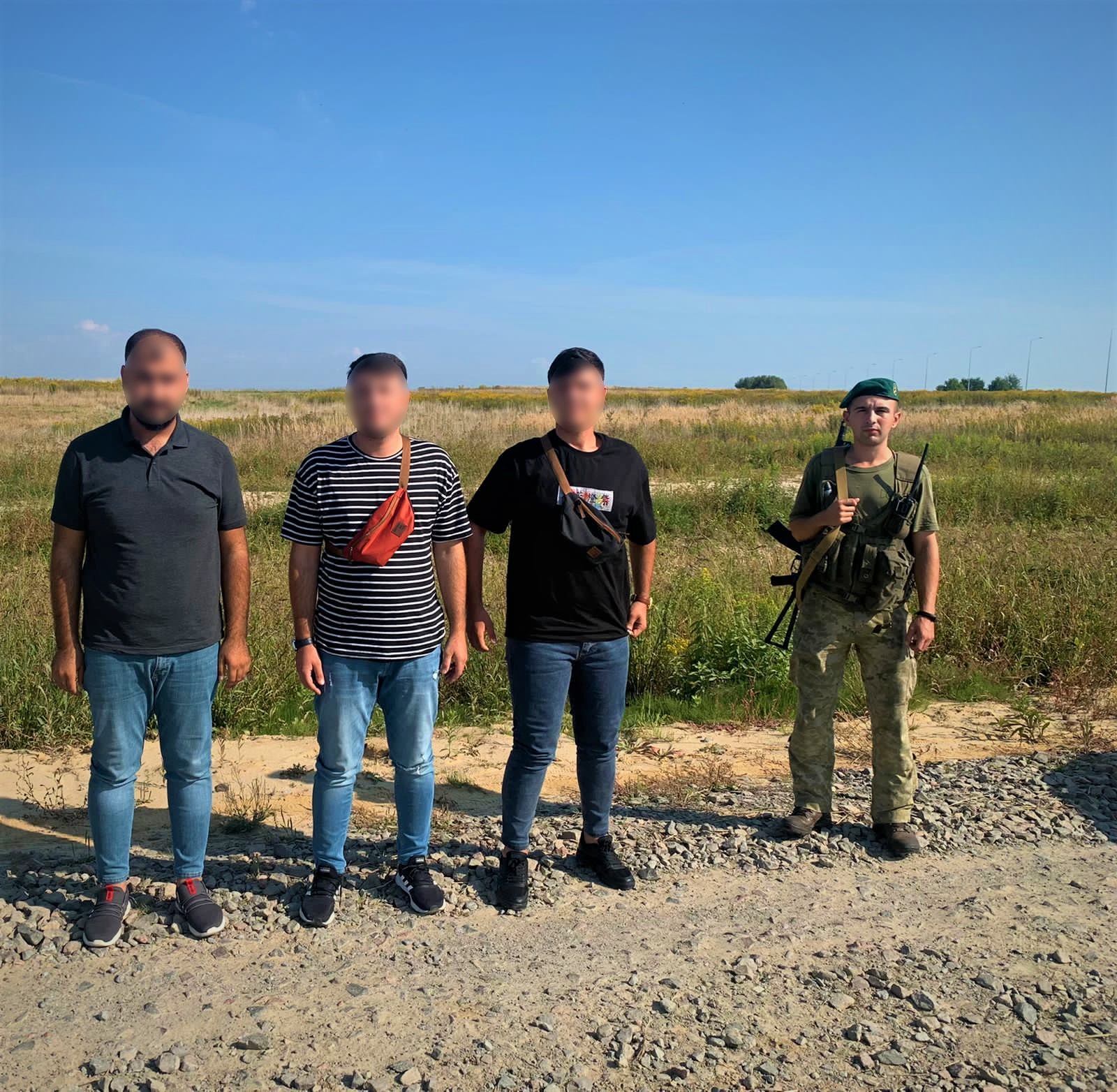 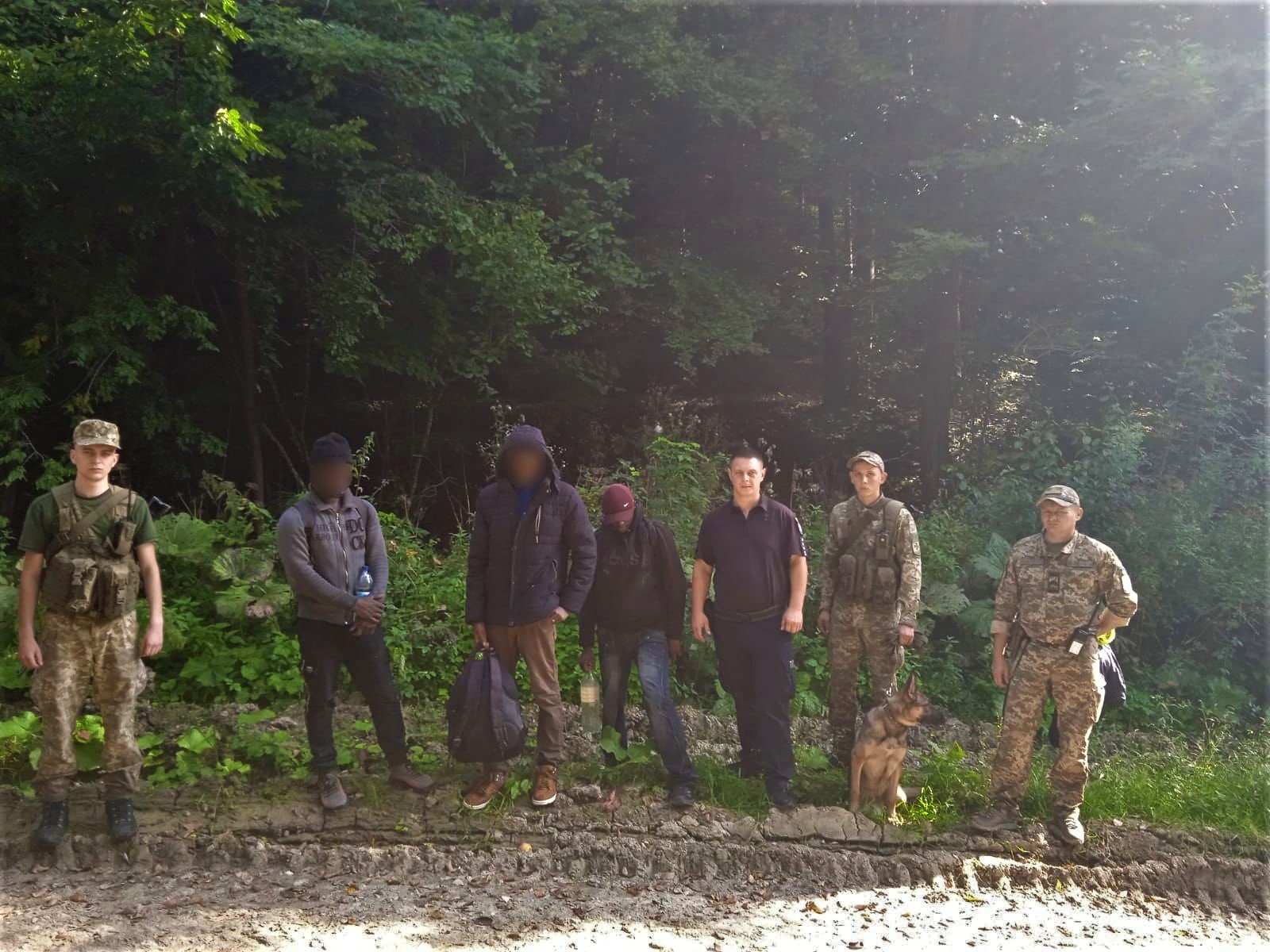