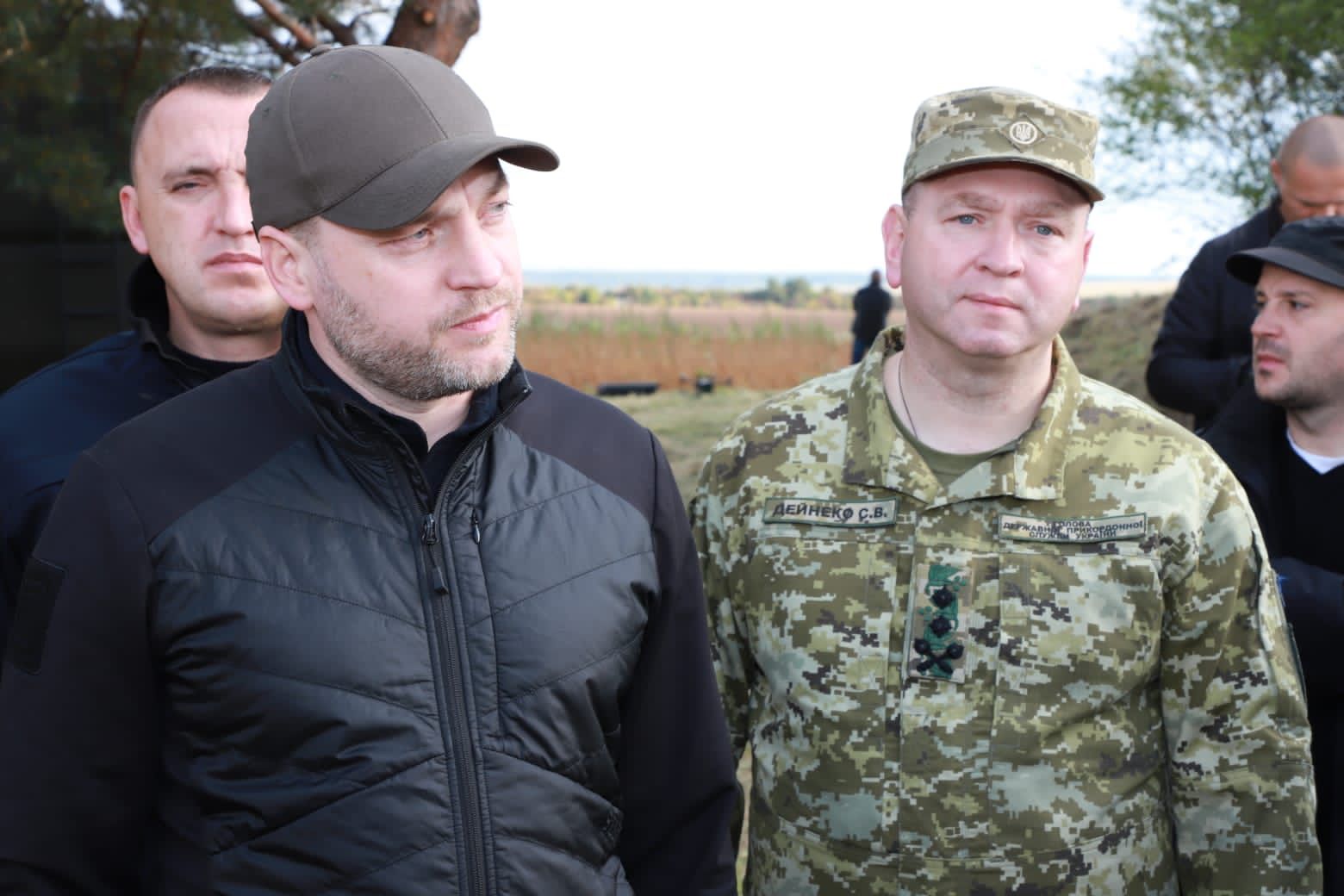 This was stated by Denis Monastyrskyi during a working trip to Lviv region.

On October 2, during a working trip to Lviv region, Interior Minister Denys Monastyrskyi and Head of the State Border Guard Service Serhii Deineko visited the Ukrainian-Polish border. They got acquainted with the border protection system and check operations at the border crossing point, as well as the technical means used by border guards during their service.

During the last two days, Interior Minister Denis Monastyrskyi and his colleagues toured and inspected the eastern and western sectors of the border and got acquainted in detail with its equipment.

At the Rava-Ruska international automobile border crossing point, the Head of the State Border Guard Service acquainted the Minister with the procedure for checking citizens and vehicles and the measures taken to stop the spread of COVID-19 in Ukraine, in particular, the use by border guards of the electronic check system of COVID-19-certificates confirming the vaccination of citizens, negative test result or recovery from the disease. Demonstrated software "SafeBorder" allows the border guards to automatically check the validity of the document and its affiliation to the appropriate person when crossing the state border of Ukraine.

“We arrived at the border crossing point to see how the border guards work in the pandemic, because the government plans to make some changes in the work with certificates. That is why we want to study this issue” the interior minister said.

On the "green" section of the border, Denis Monastyrskyi got acquainted with the organization of state border protection with the help of a mobile thermal imaging complex based on the TORSUS vehicle and unmanned aerial complexes. He visited the border line, where the observation towers are equipped.

“High-quality equipment of the entire border is an issue that we must unambiguously resolve over the next 2 years under the presidential program. We plan to equip the Ukrainian-Russian and Ukrainian-Belarusian sections of the border next year. In a year, in 2023, the western border should be arranged. From a bird's eye view, we had the opportunity to look at the border with Poland. Our task is to plan, to see how everything is arranged, how it works, and what needs to be done”, the minister said.

In the border guard unit Denis Monastyrskyi got acquainted with the procedure of the operational and duty service shift work and the video surveillance complex, which helps to monitor the border crossing point. The procedure of control over border patrols with the help of GPS-navigation system and delivery of information to border patrols in case of situation was also demonstrated.

“Western and Eastern borders are different borders for many factors, but after speaking to border guards, the mood is the same - to protect Ukraine from an external enemy, from Russia, to reinforce the state border,” said Denis Monastyrskyi.

He also added that he had discussed with the President of Ukraine the issue of raising salaries for employees of the State Border Guard Service.

“I am convinced that the burden you bear and the responsibility you work with on a daily basis should be properly evaluated by the state. Of course, not everything will work out at once, but there is definitely a political will to build the state border, to create the right conditions and to provide the right money,” he stressed.

The Minister of Internal Affairs also thanked the servicemen for their service and, together with the Head of the State Border Guard Service, awarded honors to the border guards of the Lviv Border Guard Detachment. 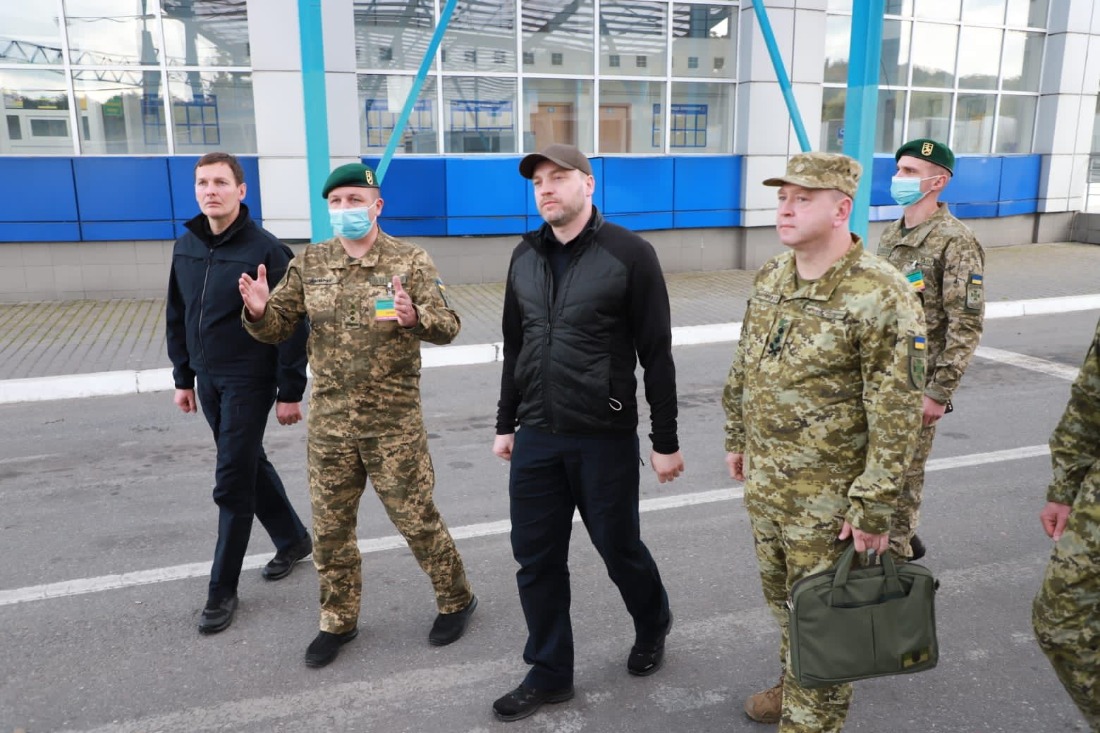 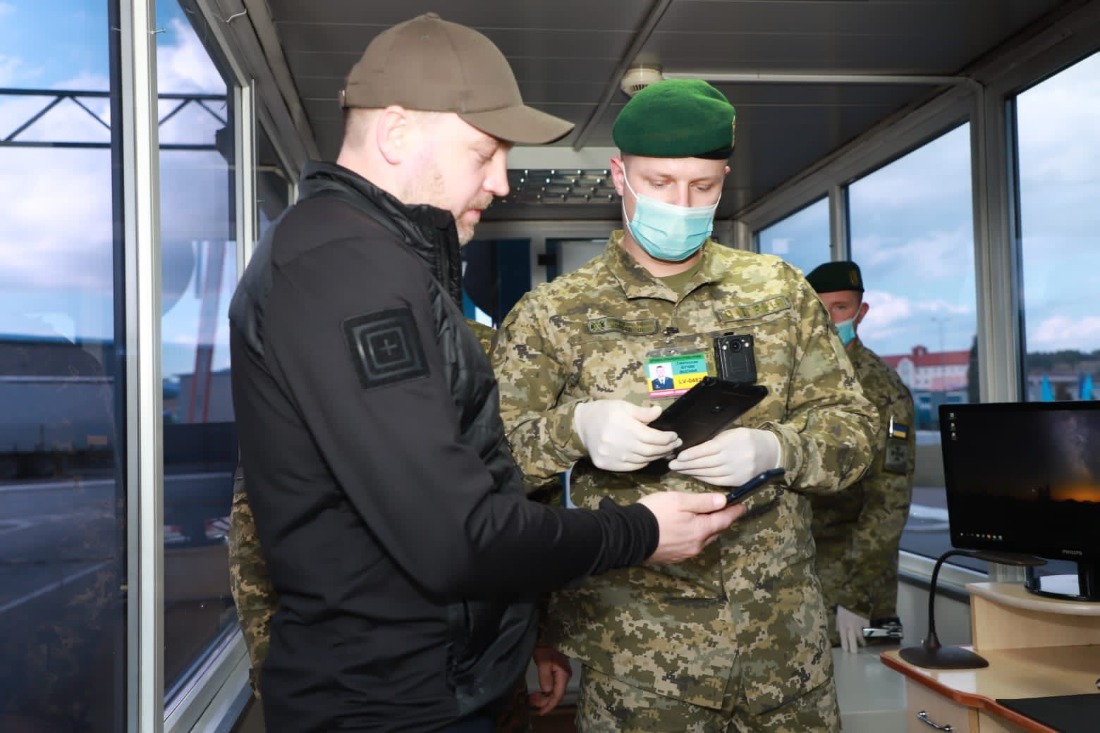 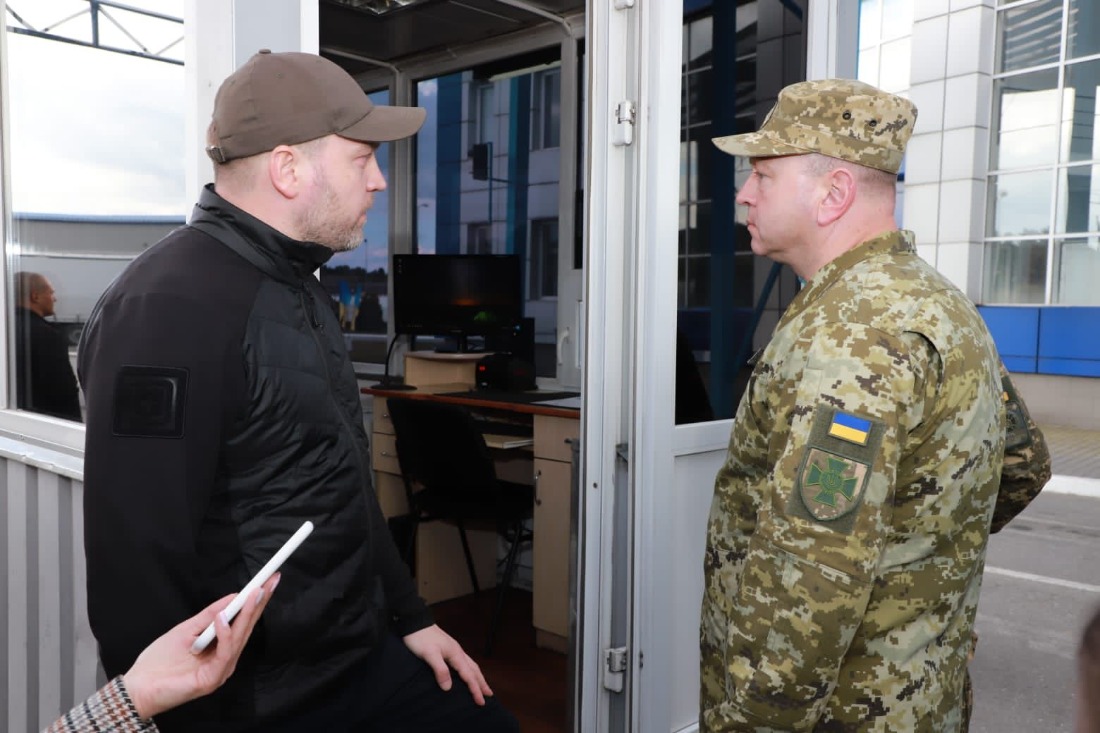 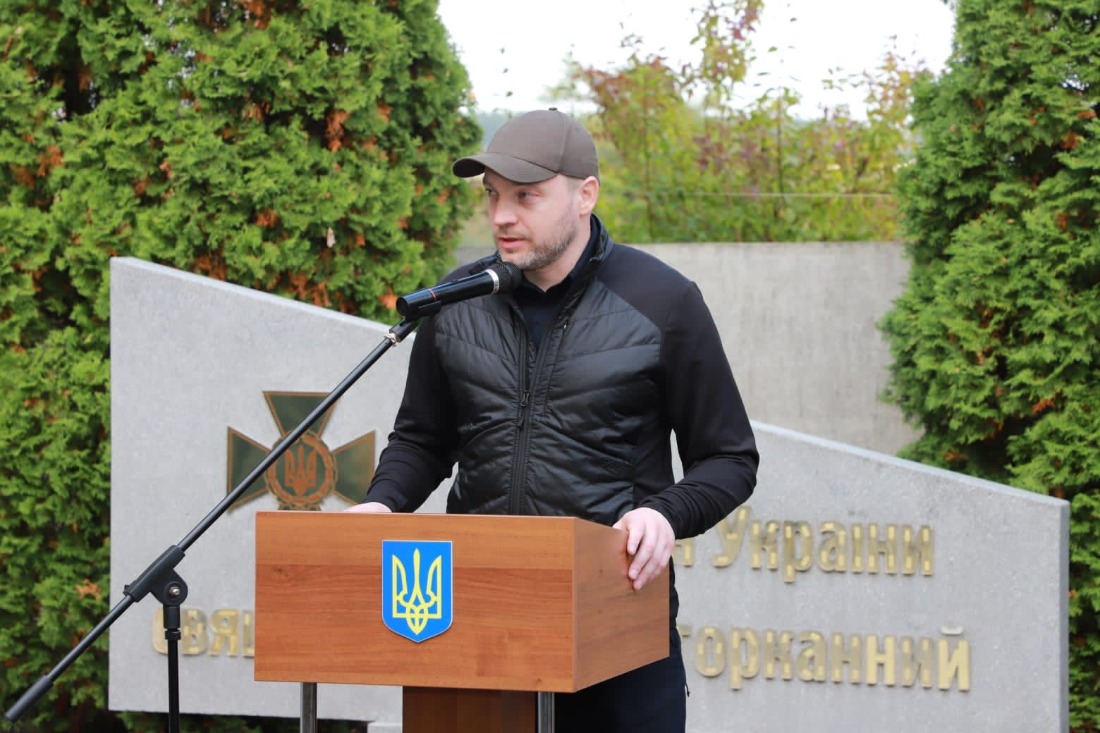 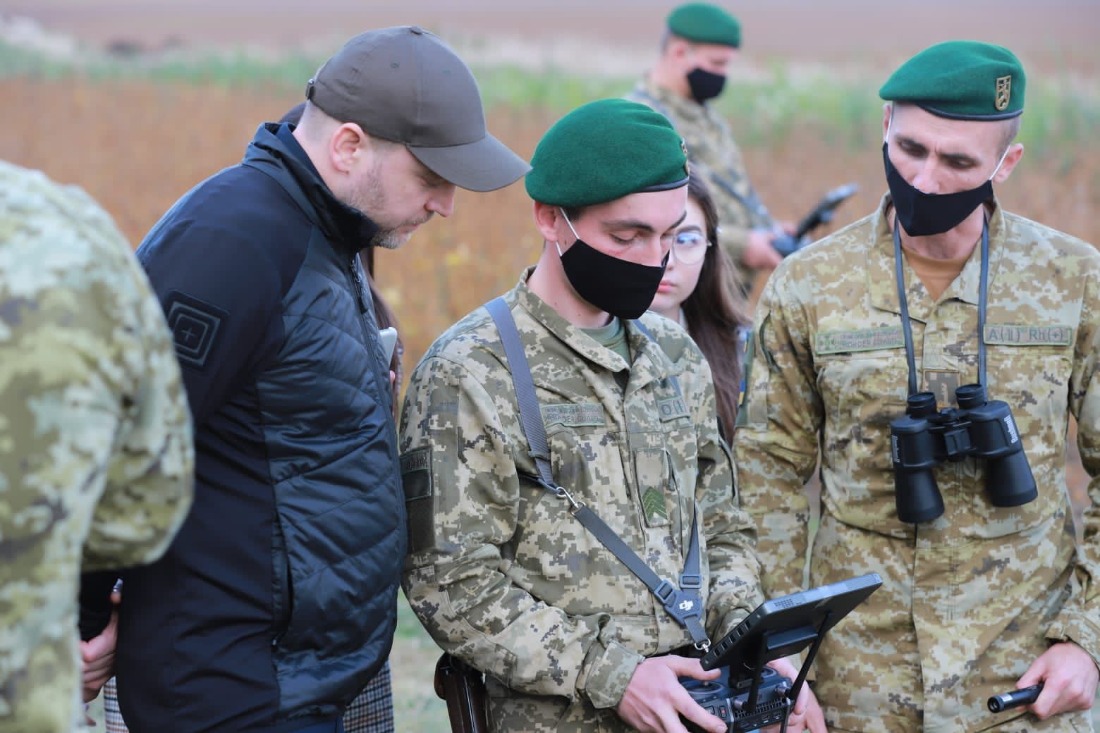 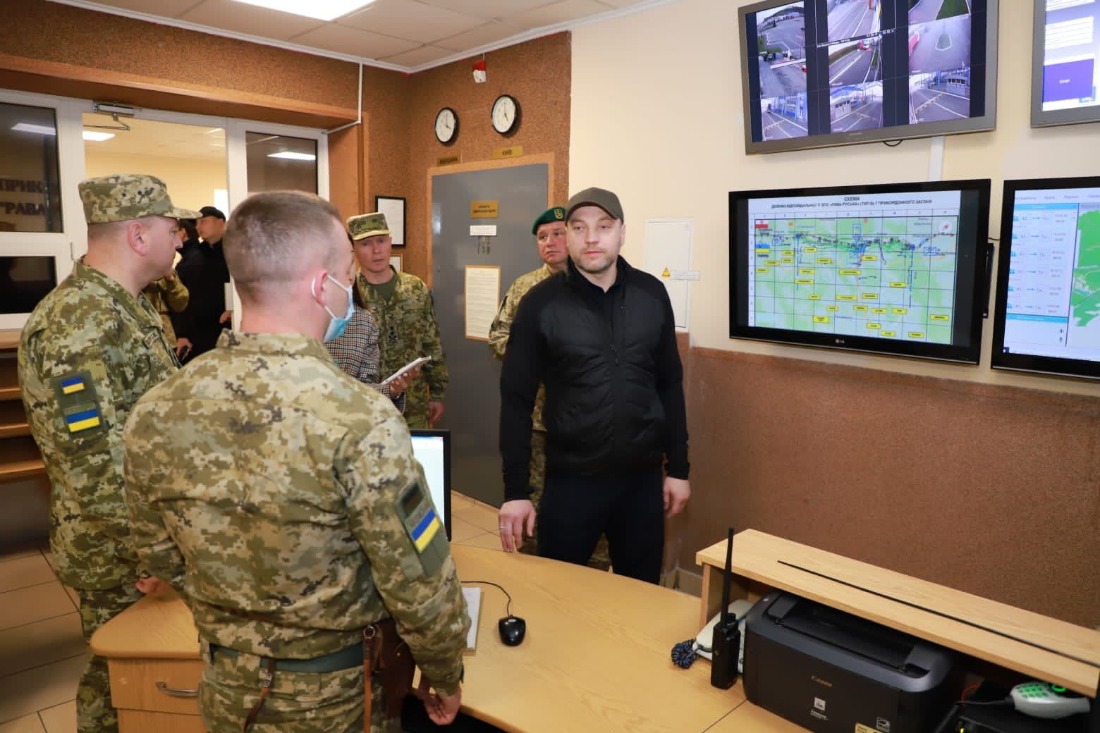 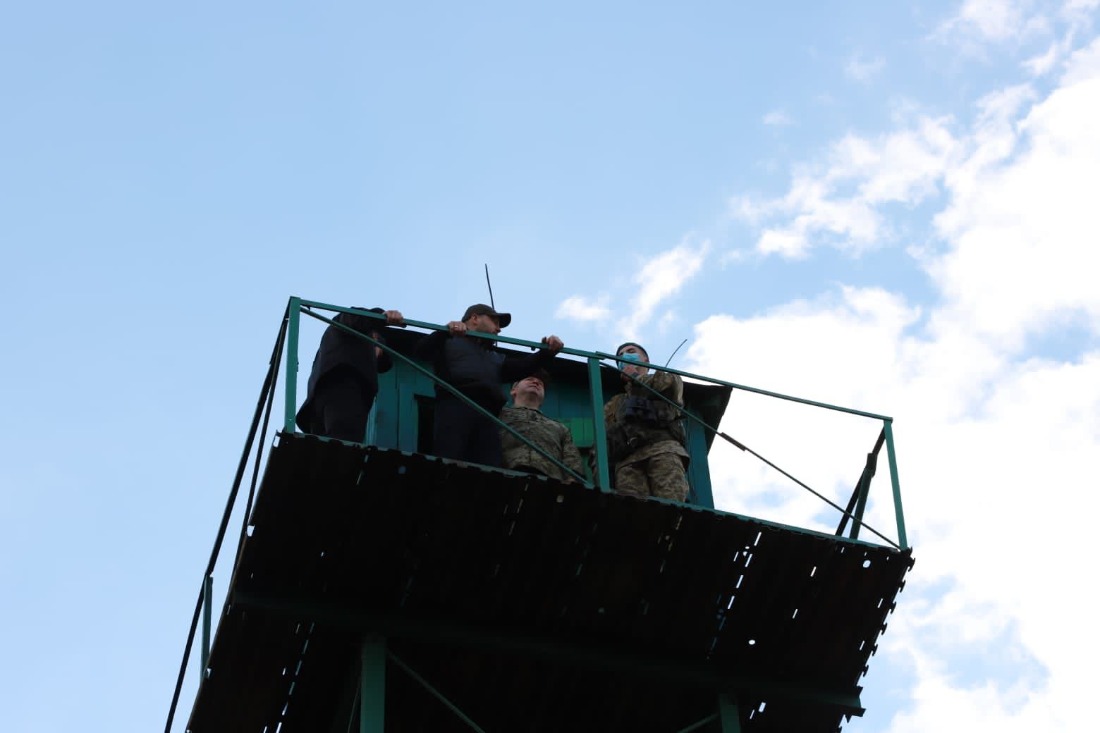 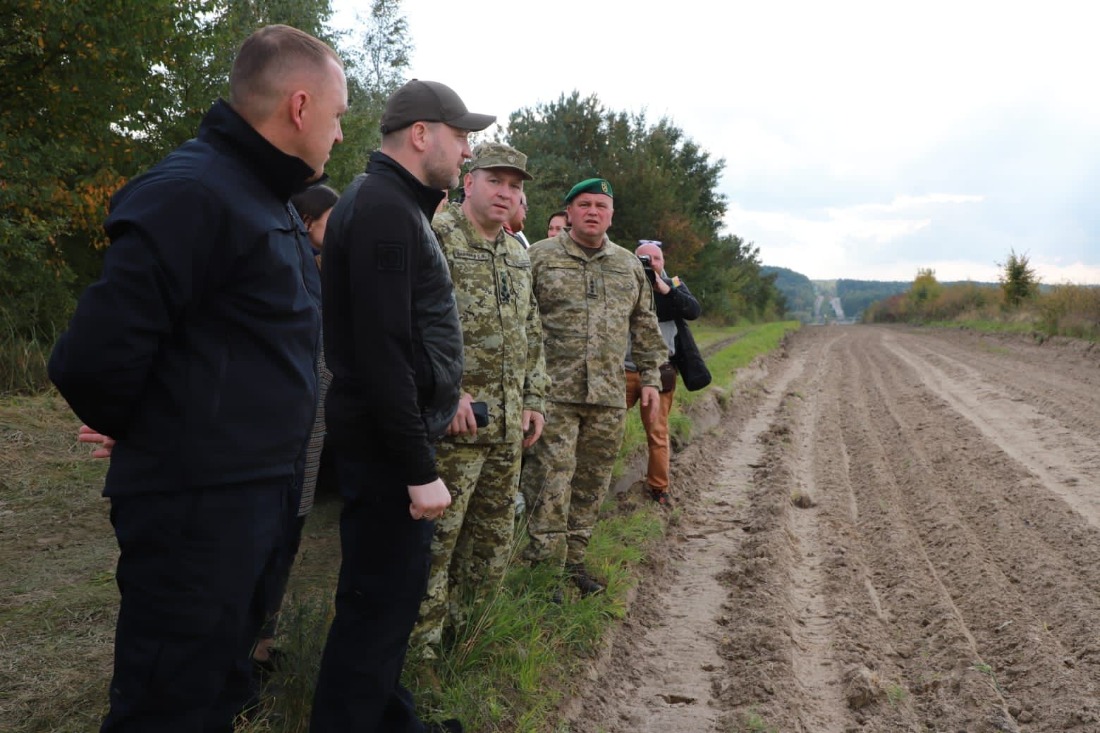 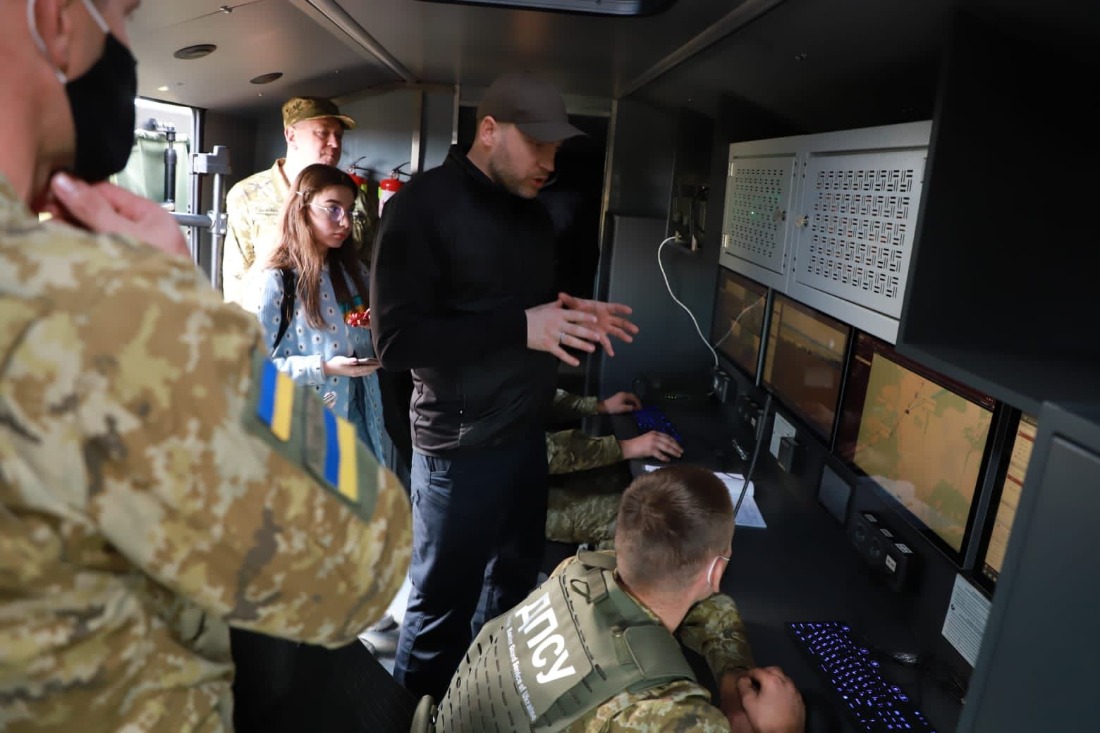 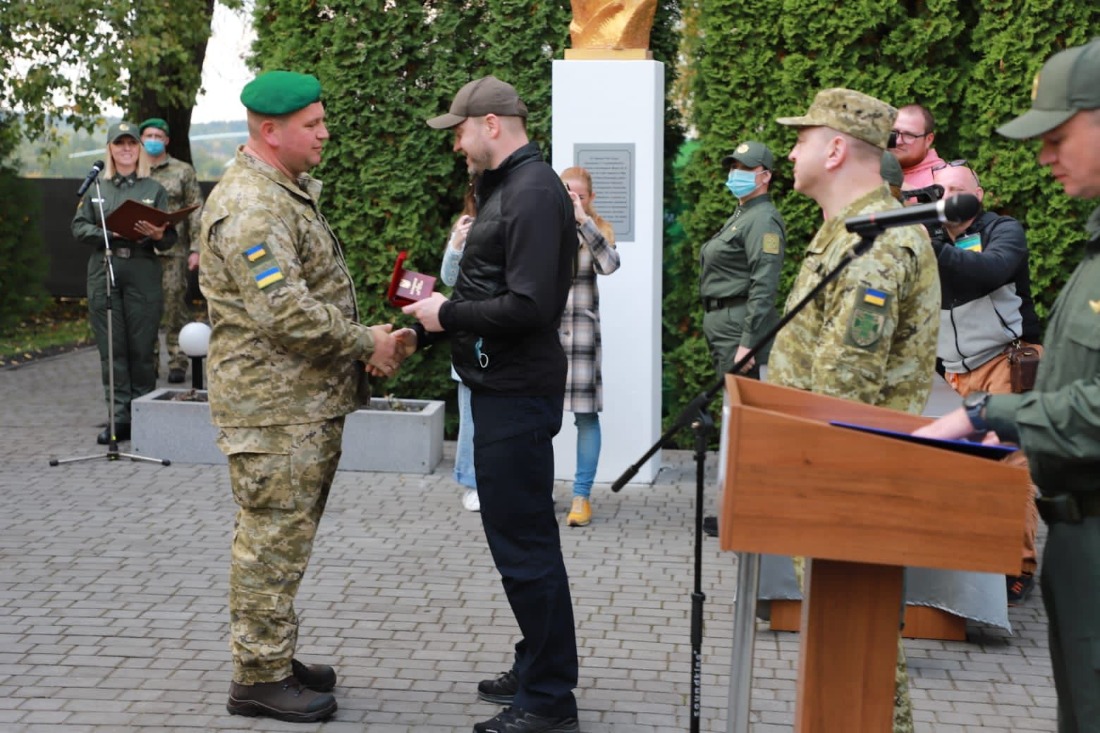 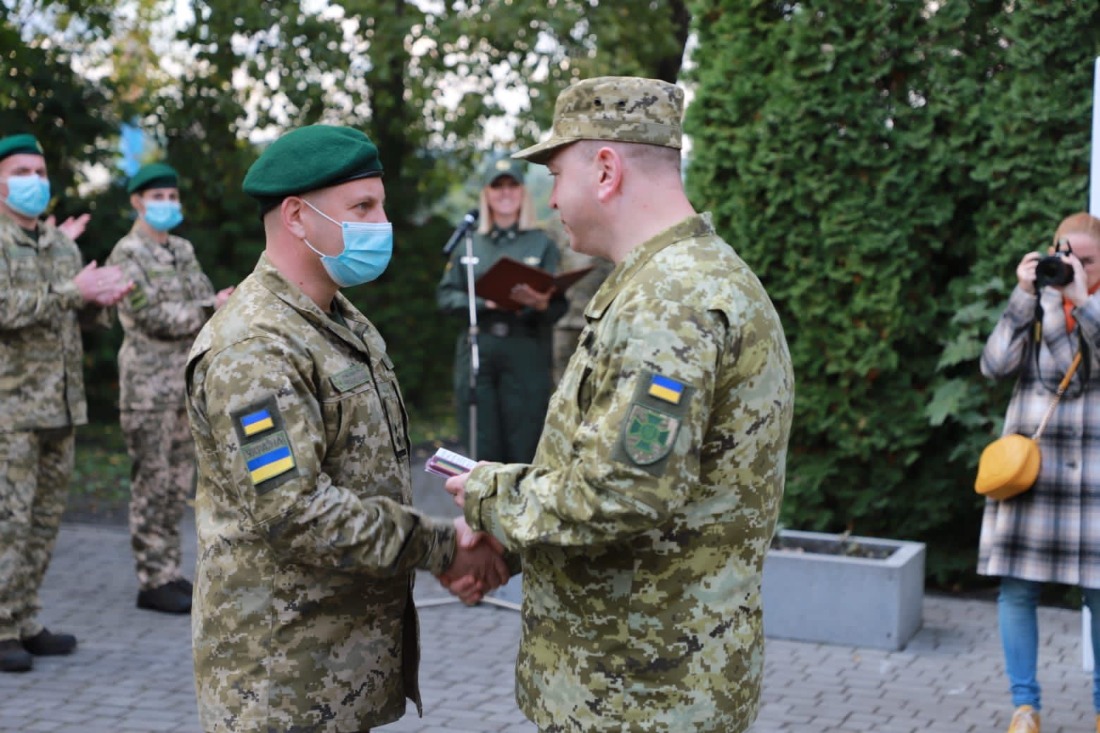 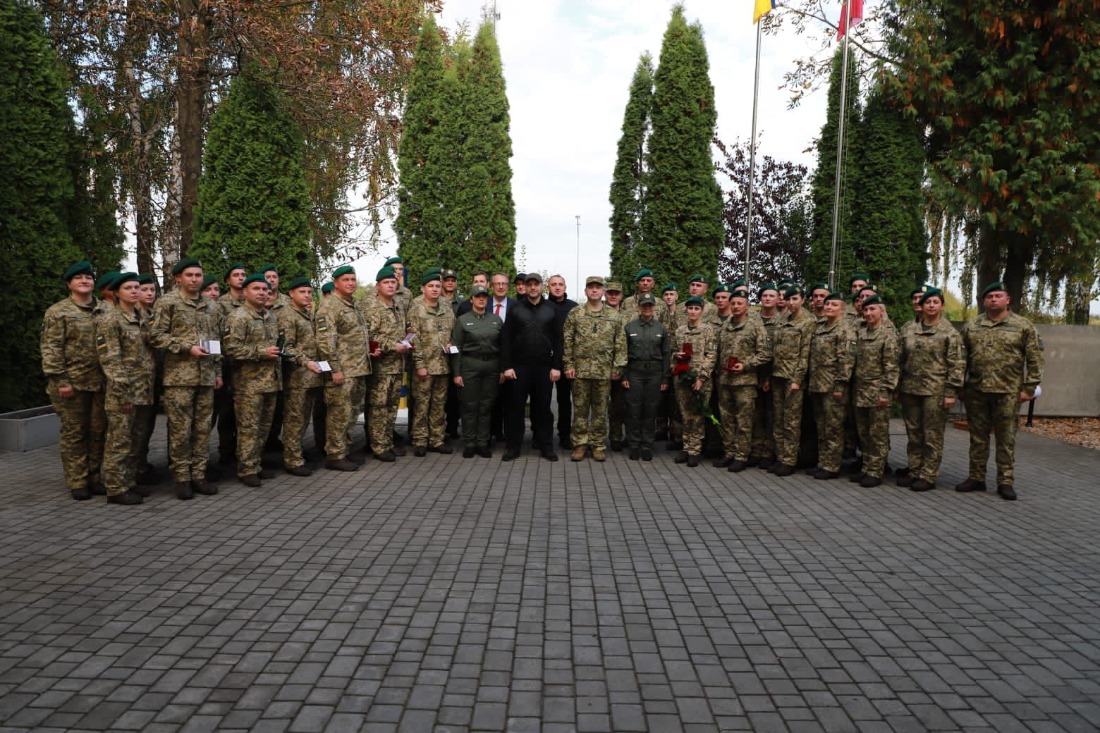