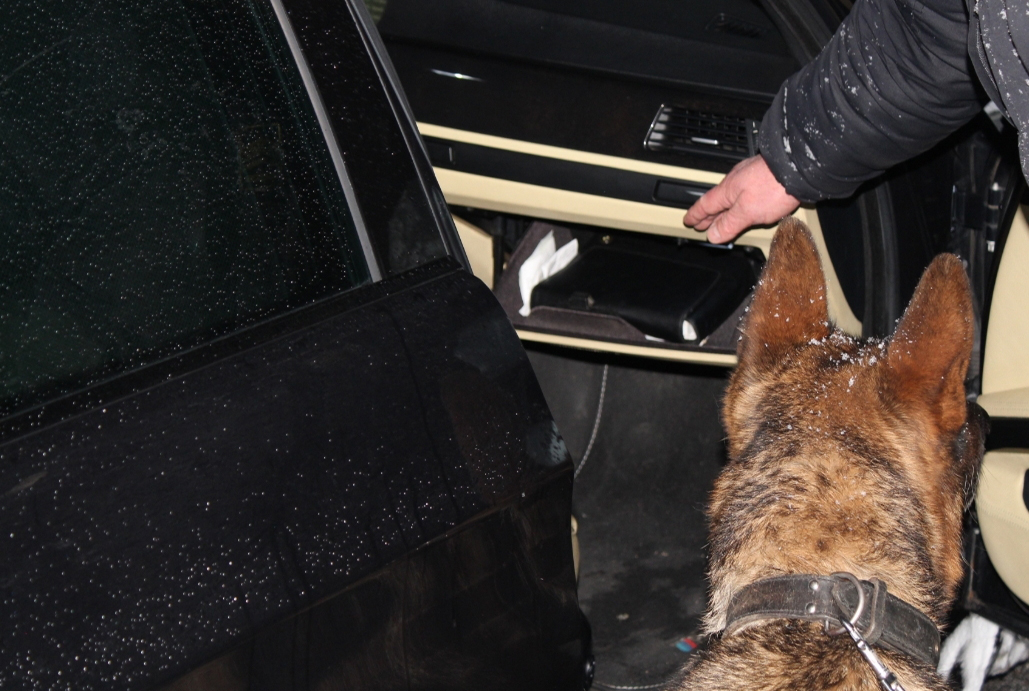 A man trying to bring a pistol and ammunition into Ukraine was stopped at the border with Slovakia.

Border guards of the Chop border guard detachment prevented an attempt to illegally import weapons and ammunition into our country, which were transported by a 25-year-old Ukrainian. He was driving through the Malyi Bereznyi BCP in a Slovak-registered BMW car.

During the border control, based on a risk assessment, the border guards suspected that the person was transporting items and materials prohibited for movement across the border. The car was sent for an in-depth inspection with the use of a service dog.

During the inspection, the dog worked on the interior of the car. Later, an object resembling a weapon was found in a place for small items. Along with the Glock 17 Gen5 pistol, border guards found 47 rounds of 9 mm caliber.

National Police officers were called to the scene and they confiscated a pistol and ammunition in accordance with the established procedure. A report about identification of signs of a criminal offense was sent to the Investigative Division of the Uzhhorod Police Department of the General Directorate of the National Police in the Zakarpattia region. 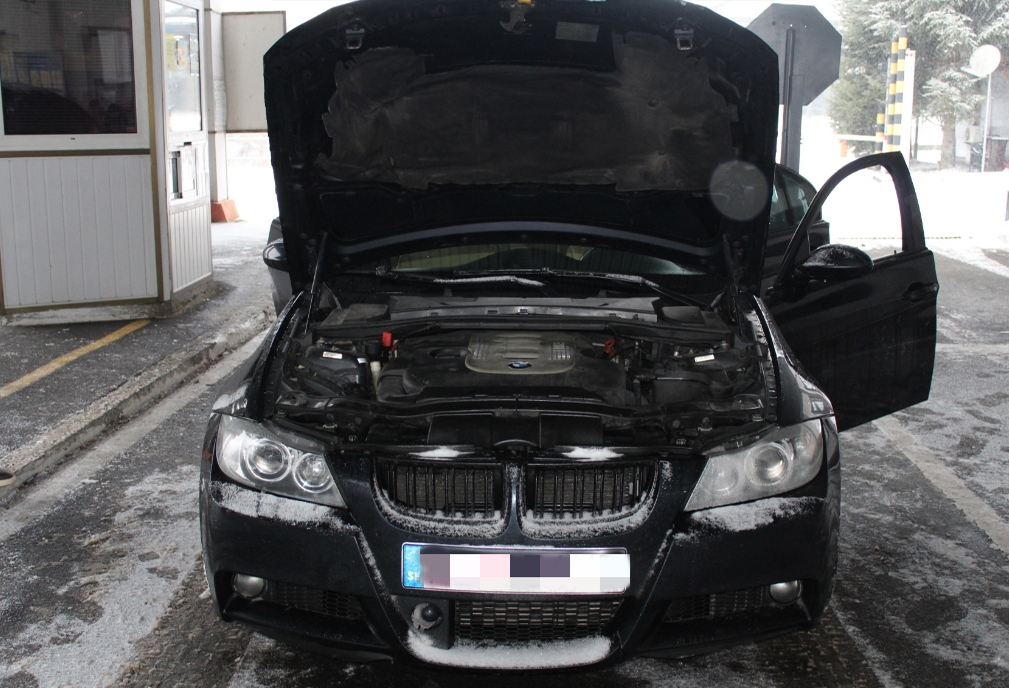 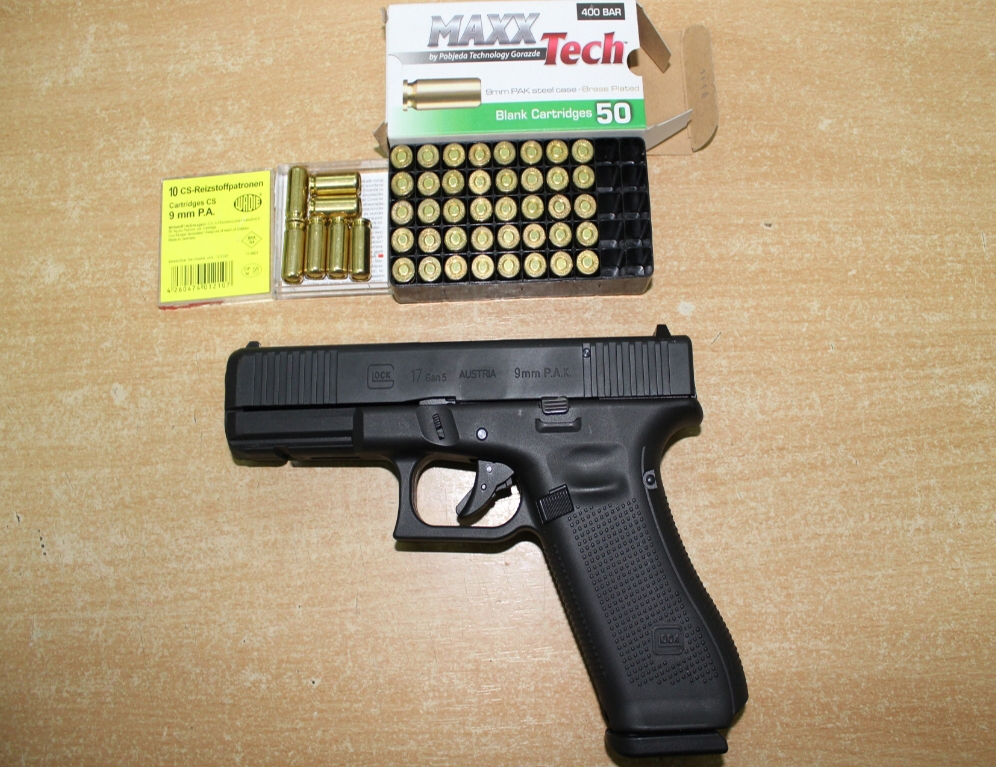